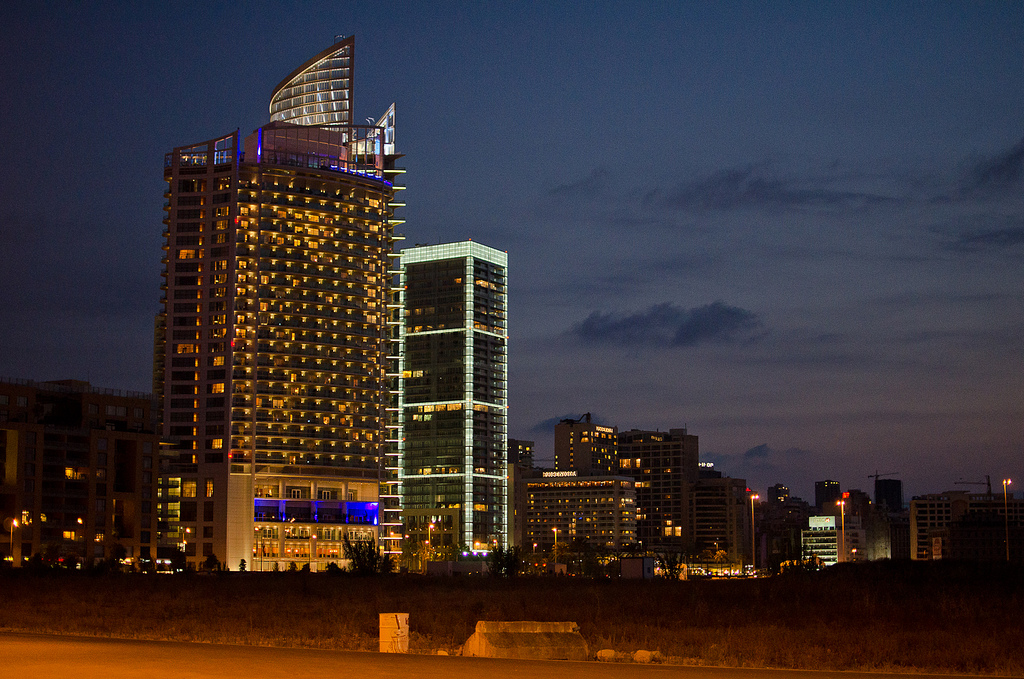 After five years, my assignment has come to an end, and here I am reflecting on the country I fell deeply in love with. I was blessed to be entrusted with a luxury hotel opening under very difficult and challenging circumstances, and I have enjoyed my time at the helm of the InterContinental Phoenicia, La Grande Dame du Moyen Orient. Beirut was always known as the Paris of the Middle East, and it certainly has the potential to reclaim this title with its present attributes. I have experienced Lebanon as one of the most modern, stimulating, breathtaking yet nostalgic, disruptive places—the contradictory land of the cedars.

Geopolitical challenges and negative perceptions abroad have made Lebanon’s future dependent on the region’s political playground. To return Lebanon to its rightful place as a tourist destination, the country has to be promoted in a purely positive light based on its strengths and unique features—particularly its diversity. It is renowned for its abundance in nature, rich history, vibrant art, music, and fashion scene, culture, architecture, culinary excellence, and, foremost, its friendly, hospitable, and generous people. Should the new government come up with a holistic approach to drive the country’s touristic development in the right direction, Lebanon will fly. This includes the redevelopment of the country’s infrastructure, such as broadening public transportation, the further extension of the Rafic Hariri International Airport, and improvements to the road network.

Although I understand the environmental, economic, and political challenges, Lebanon deserves to be promoted as the Middle Eastern go-to destination. Only then will the hospitality sector have a true chance at healthy development and prove its legitimate position in the international community. Who would have ever thought that you could ski in the heart of the Middle East?

Lebanon boasts the most reputable academic institutions in the region and is a true talent provider in all aspects. Conversing in three languages, as well as having an excellent education provides a huge competitive advantage within the international professional community. I feel, however, that the country’s privately financed education, to some extent, undermines the need for basic expertise within the tourism industry. While education is key to success in life, hospitality is a service industry in which attitude, humbleness, and the right skillset are the basic pillars. Society still stigmatizes certain professions and views certain operational positions in the hospitality industry as somewhat degrading and non-reputable. Yet, the hotel industry relies on its hardworking operational team members, who form the core and the heart of the industry. In other words, the norms set by society are somewhat contradictory to our business. Furthermore, financial investments in the education system are highly unlikely to give good returns at short term.

Technical and vocational institutes need to be elevated in the public esteem to the level of a prime talent hub for our industry and must increase in number. Meanwhile, private institutions’ teaching should adopt the humbleness and service-oriented approach that is the base of our industry. Society has to mature and develop an honest open-mindedness to  educational diversity, gender equality, religious co-existence, and multinational cultures.

One of Lebanon’s main challenges is that even the younger generation live in a world of “what could have been” instead of “what could be.” Past-related thinking prevails against future oriented progression—passive versus proactive. Change is necessary for extraordinary results, thus actions speak louder than words. The habit of blaming the establishment and complaining rather than envisioning and creating the future has to be addressed. The Lebanese people have proven to be resilient and to fight against all odds, while bearing in mind that government institutions will likely remain an issue. Society can have a huge impact on the positive development of the country—whereas a negative mindset will never give you a positive life.

Lebanon’s hospitality has it all, if society anticipates a future-oriented growth mindset and positive thinking, despite ongoing internal and external hurdles. As a German, I dare to draw a parallel. If the Germans tore down the wall, why can the Lebanese not tear down their virtual wall? “Wir sind das Volk!” I have never been intimidated by how it is done in Lebanon—“wasta and habibi”—but have focused instead on achieving what needs to be done, in the right way. Lebanon is so close to my heart that, as an adopted citizen, I see the beauty and opportunities lying ahead for a prosperous future.