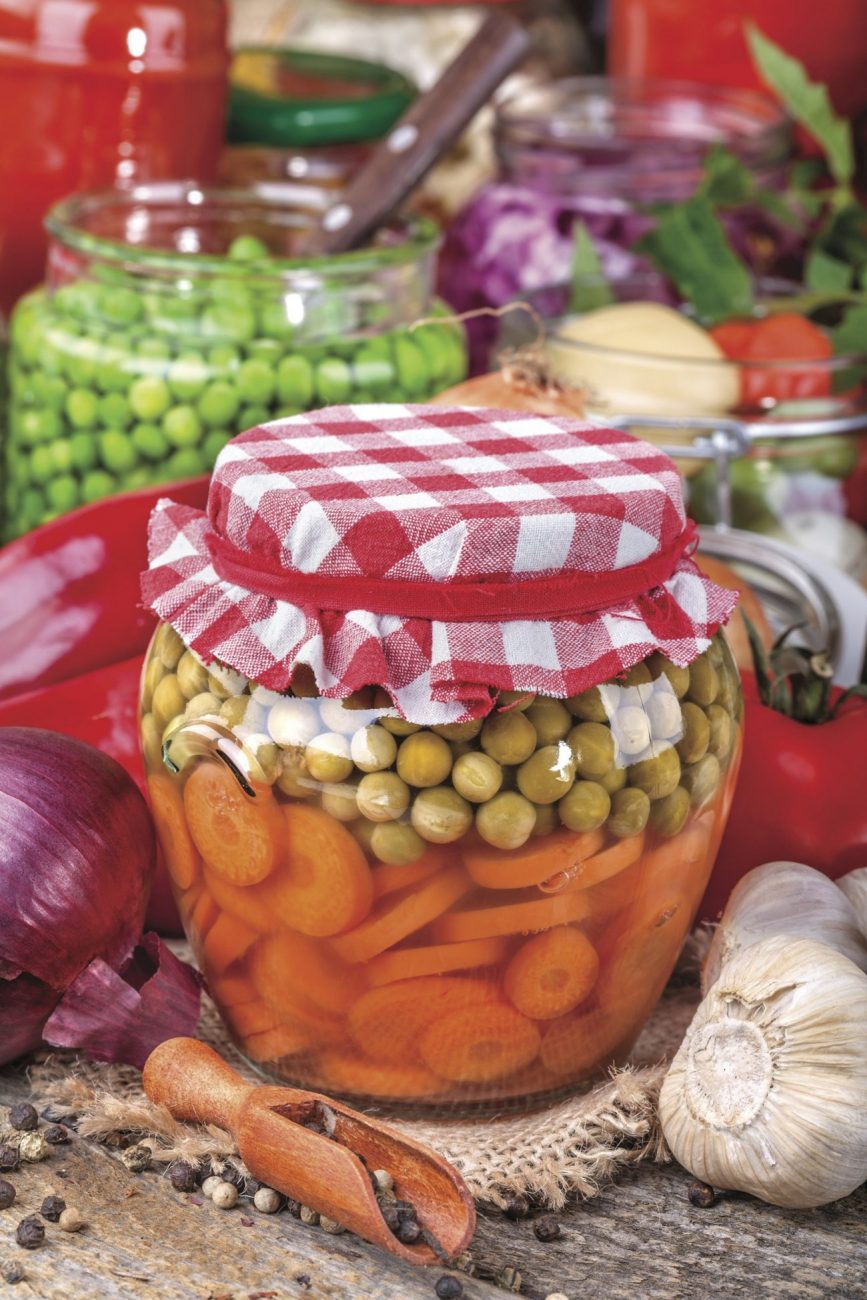 Fall is peak season for Lebanon’s agriculture sector, as farmers are busy harvesting olives, grapes, apples, thyme, pine nuts and apples. These products are then used to make traditional goods such as olive oil, zaatar, jams, and syrups. Lately, a number of non-traditional goods, such as apple cider or chutney have been thrown into the mix, diversifying the market and adding potential to an industry that already has much to offer. While there is still room for growth, the sector has been held back by a variety of factors, notably the high cost of production, a lack of education in modern practices, and little government support. However, over the past few years, entrepreneurial agro-industrialists have managed to overcome these obstacles and produce innovative foods that bring dynamism to the sector.

According to Mounir Bissat, the secretary of Syndicate of Lebanese Food Industries, agro-industry is a major subsector of industry. “Among the industry subsectors, agro-industry is the one with the most industrial establishments in Lebanon: There are around 960 companies working with food products in Lebanon. It’s the second[-largest] subsector in terms of exports, and the first in terms of added value, since the raw material used is grown or found in Lebanon,” says Bissat.

Agro-industry has an estimated workforce of 20,607 people and accounts for 25 percent of the industrial sector workforce, making it the biggest employer in the industry sector, according to the website of the government-run Investment Development Authority of Lebanon (IDAL).

The ongoing crisis in Syria has had a mixed impact on the agro-industry. To begin with, according to Bissat, the influx of refugees at the onset of the war meant more mouths to feed, increasing demand for and consumption of food products in the local market. This meant that international NGOs working on food programs for refugees, such as the UN World Food Programme, bought from local retailers, spurring activity in the sector.

Moreover, Lebanon’s exports to Syria have increased during the war. According to IDAL, there has been  a compound annual growth rate of 27.3 percent in Lebanese exports to Syria between 2012 and 2016.

Bissat says Lebanon’s international exports also experienced a minor breakthrough as a result of the war: “When the crisis first started, many Syrian food factories were unable to produce. Our market share in the export market grew, due to demand from some Eastern European countries which used to import food products from Syria or Turkey,” recounts Bissat. But the growth was not sustainable in the long run, Bissat said, because the price of Lebanese goods was not competitive enough.

Despite these positive outcomes, the war had a negative impact on Lebanon’s agro-industry. “Later—because the presence of Syrian refugees in Lebanon was not regulated—it backfired on the agro-industry. Some of the Syrian factories reopened in Lebanon illegally, while the big companies reopened in Turkey, Egypt or Jordan, where there is better infrastructure, and we were not able to capture them and financially benefit from their presence,” explains Bissat.

Bissat says the cost of energy has an indirect effect on agro-industry as well. To illustrate this, he pointed to Soliver, which was Lebanon’s largest  glass factory until it shut down in mid-2017 because the cost of energy needed to update its equipment did not justify the investment into it. “Soliver asked for the government to subsidize its energy cost, and had it agreed to do that, it would have reflected positively on us in the agro-industry in that we would have been able to get our glassware for less, thereby decreasing our cost of production,” explains Bissat.

The need for innovation

Indeed, because of the high cost of production, Lebanese food products are higher in price than their counterparts in the region, reducing their competitiveness. To compensate for these high prices, Bissat says the industry could offer high-quality, innovative, and alternative food products.

While Lebanon has the high-quality part down, innovation—whether in product packaging and promotion, or in the production of new items—is still rather slow. Bissat says almost 90 percent of the companies in the agro-industry are family-run small and medium-sized enterprises with limited budgets, making it difficult to invest in modernizing traditional recipes or innovative design, explains Bissat. Nevertheless, he insists  that investment in research and development is a necessary way forward for the sector.

Frank O’Brien, Chief of Party of the Lebanon Industry and Value Chain Development (LIVCD) program in the United States Agency for International Development (USAID), agrees that such investment is key, but explains that the ongoing political uncertainty discourages most private companies or farmers from making additional investments, especially in non-essential capital.

However, he argues that such investments may be cost-efficient in the long-run. “Quite often, businesses are reluctant to invest, not knowing that in the short to medium-term, it can be more costly not to do so. The perceived savings [from] not investing can be lost in the future, when it’s not possible to supply a preferred product or crop of a certain quality or standard, thereby resulting in a downward spiral of reduced competitiveness,” O’Brien explains. The USAID-funded LIVCD  program aimed at improving Lebanon’s economic stability and providing income-generating opportunities for small business while creating jobs for the rural population, in particular women and youth according to their website- has supported the agro-industry sector in a variety of ways, including by co-funding modern equipment and needed supplies for factories, and working with farmers to modernize their growing techniques to improve quality and yields.

The LIVCD program is in its last year of implementation, and it is hoped that the support the program and other similar NGO funded projects has offered the sector will carry through in the years to come as the agro industry stands on its own two feet and considers investing into innovation at a larger scale.