With their previous four-by-fours — the X3’s to the X6’s — selling like hot cakes, BMW has decided to develop this range further. The result is this year’s X4, which is for those who love the Bavarian off-roaders due to their ability to get the endorphins rushing on the highway as much as in a muddy field. And if our drive is anything to go by, it seems set to continue the X’s upward curve.

First, it is good looking, in that BMW way, with design cues taken from the now iconic BMW front end, surrounded by shining chrome, to the chiseled contours of the bodywork. Instantly recognizable, it hints at the power contained under the hood — most definitely, a sports 4 x 4.

On the interior, BMWs have never competed with the likes of Mercedes but they do the job well enough. The wooden elements integrate nicely with the textured dash and instrument display. The entertainment system is functional and simple to use, doing exactly what you need it to do. The 360° and parking camera are controlled by a single button, and the radio tells you which station you’re about to select before you hit the button. It’s all very clever and intuitive in BMW’s understated, practical manner.

But let’s get down to brass tacks; the X4 is, with a few minor reservations, a fantastic drive. To give some context, we drove the xDrive35i, the most powerful version of the X4 on offer. With a twin turbo six-cylinder of 306hp, it can reach 100 km/h in an exciting 5.5 seconds and has a top end of 247 km/h — this is a fast car that picks up well and can really shift when you, hypothetically of course, put your foot down. She’s rock steady at speed, though you’ll have to adjust to the breaking distance as it’s a little long. It’s definitely the kind of car you’ll want to get to know before loosening the reigns.

The X4 also has its quirks, but they’re mostly the result of some German engineer being far too clever for his own good rather than serious critique. Firstly, there’s an option to automatically kill the engine when the car’s stopped in traffic, which is more disconcerting than anything else — you can, of course, just turn it off. Another slight issue is the horn. It’s tiny. Clearly, our genius in Bavaria has never driven in Beirut, and the horn area on the steering wheel is so miniscule that it’s hard to give the quick, sharp bursts of hornage you might need on Beiruti streets. Finally, the rear window is on the small side, but that’s compensated for by a generous rear view mirror and an excellent camera system. 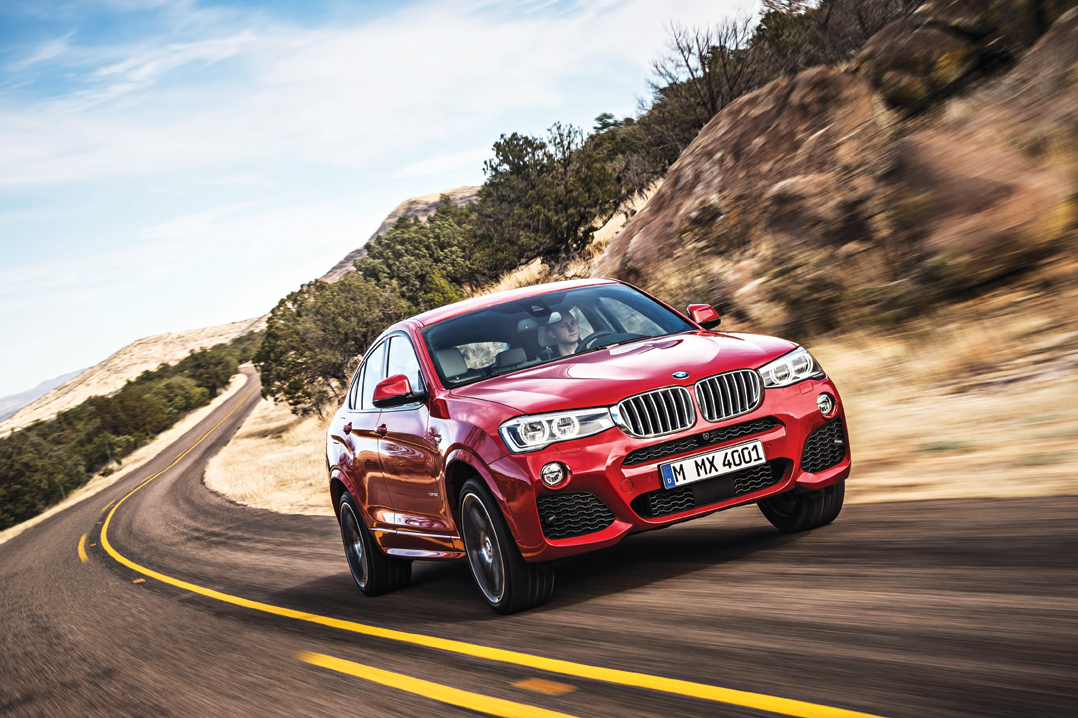 Minor negatives aside, the X4 is incredible to drive on the open road. You immediately feel the full 306hp and the engine has a satisfying growl when called into action. Moving along the highway at speed was pure pleasure, the car was solid and responsive as I drove north from Beirut. Returning to the dealership through the streets of Beirut was also straightforward. Since you’re sitting quite high, you’ve got great visibility, despite the rear window, and the X4’s tight turning circle and great power steering means that she’s fleet of foot. The parking camera system also serves as a wonderful proximity alert if you turn it on in tight spots — it beeps softly when a moped comes too close — and the top down view allows you to see exactly what’s going on all around you. For a large vehicle, it’s a breeze to drive through the city.

The hills and mountains around Byblos provided the X4 little challenge (bearing in mind that we were driving the 35i) as the car happily devoured significant inclines. Rocky, pot-holed Lebanese mountain roads, with their shale and rock coverings, proved no issue and at no point did the X4 even struggle. The ease with which it moved through twisting mountain roads was almost alarming. Even when stuck behind the seemingly obligatory mountain lorry, the X4 trundled along quite happily, crawling up steep hills in low gear without a grumble, before instantly picking up speed to pull away from our less agile companion.

A great option for both the city and more challenging roads, the X4 handled Beirut and the mountains with comparable aplomb. It’s exactly what you’d expect from BMW: a good looking interior, intuitive and truly useful electronics, a tremendous engine and off-road capabilities. It’s got a few issues, but they pale in significance when you actually get the chance to unleash her on the open road, or ascend into the mountains. 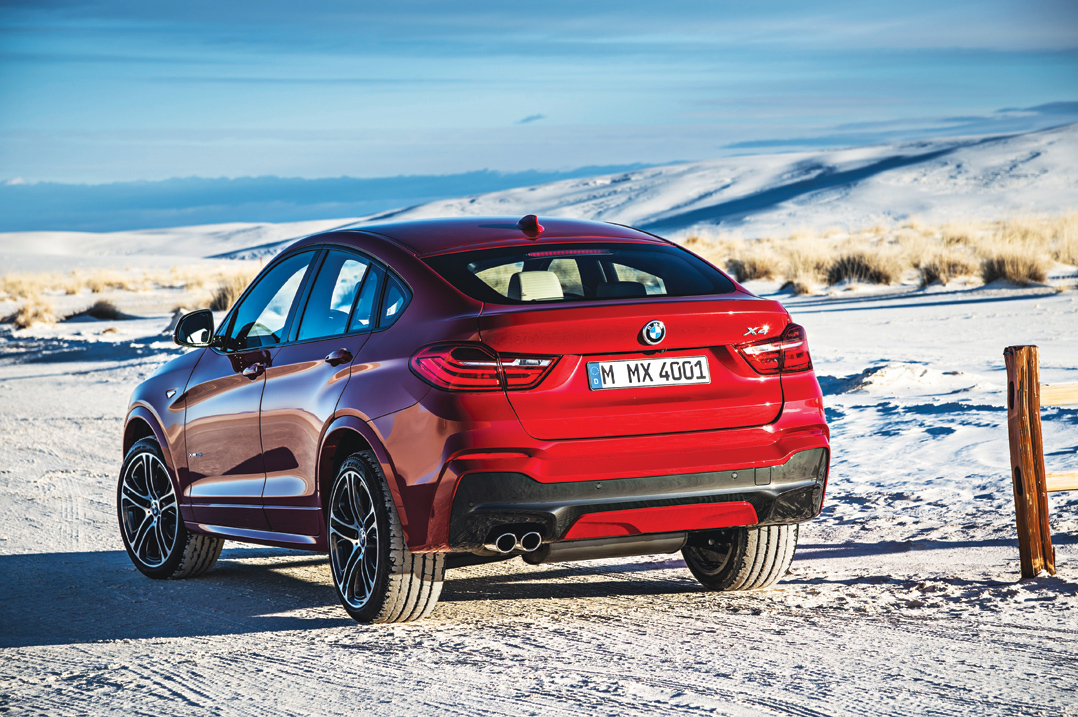