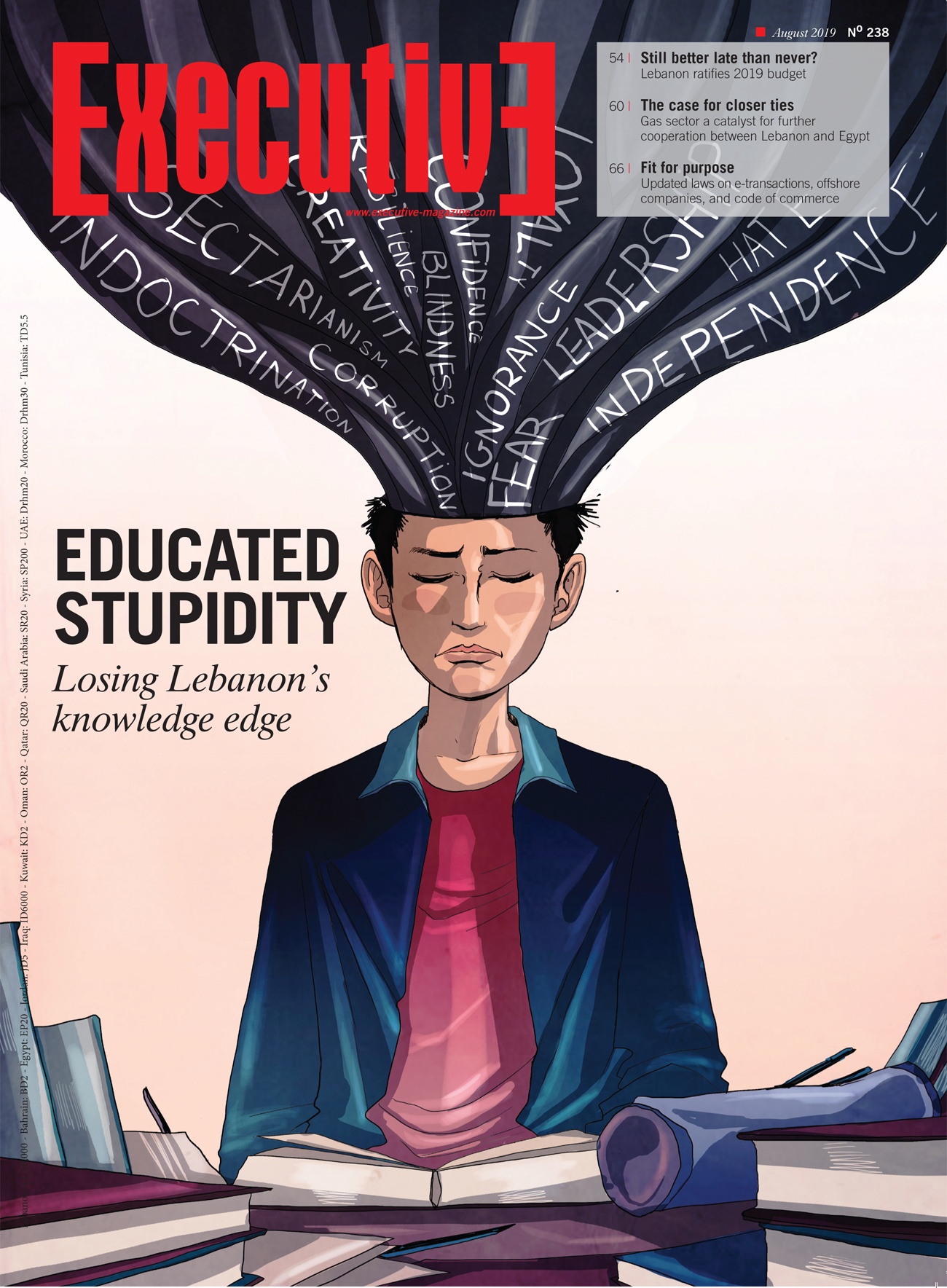 The concluding statement of the IMF’s Article IV consultations includes the following sentence: “Rebalancing the economy in the current framework of an exchange rate peg requires strong implementation of a large and credible fiscal adjustment and ambitious structural reforms.”

Here at Executive this sentence sparked cynical jokes. We sensed from the reaction from our politicians, expected of course, that they had wholly misread this sentence, and so we feel compelled to explain it.

The exchange rate peg, when it was adopted in the early 1990s, was a measure to ensure the monetary stability necessary to implement any state plan to trigger a prosperous cycle, a more efficient and effective use of public resources, functional public services, a thriving private sector, and an educational landscape that takes full advantage of the human resources of our country. It is only in these circumstances that a stronger local currency would render the exchange rate peg unnecessary, and so would lead to the adoption of a floating exchange rate.

The 1996 Grapes of Wrath operation wiped out one of the components of this hopeful thinking, yet our nation building preserved its momentum even though geopolitical forces in the region became entrenched. Despite all the setbacks, the reconstruction of Lebanon continued until the 2005 assassination of Prime Minister Rafik Hariri. Even with this, the prospect of prosperity was still on the table—there was still hope.

It is only after the 2006 war that we knew we would be punished for increasingly aligning ourselves with the eastern hemisphere as it began to strengthen its grip over Lebanese politics. The exchange rate peg in such an environment remained the only way to keep monetary stability when socioeconomic security was eroding, due to corruption, ignorance, and short-term thinking.

The governor of the central bank must be rolling his eyes at the absurdity around him. Our politicians obviously have no idea that fiscal adjustment comes hand-in-hand with structural reform, which in turn relies on economic performance, purpose, and efficiency. And this is exactly what this sentence from the IMF is saying. The key word in the sentence above is “credible.” We need credible fiscal adjustment if we are ever to undertake the structural reforms this country so desperately needs.

It is all about credibility, my dear ministers—and you have none.