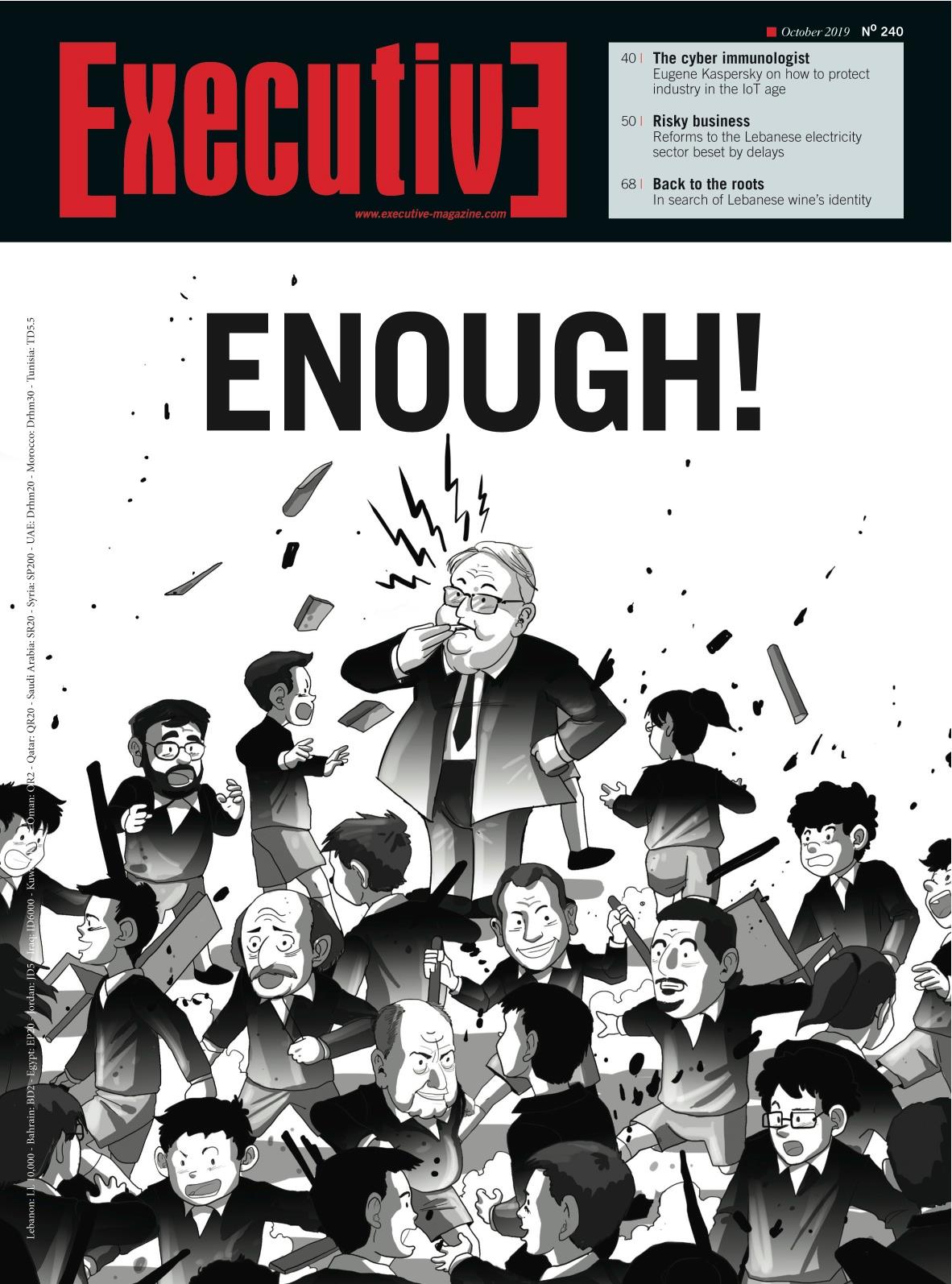 French anthropologist Marc Augé coined the phrase “non-lieu” (non-place) in the mid-1990s to describe places where considerations of history and identity were erased—think shopping malls or airports. Listening to him speak in Lebanon earlier in September got me thinking, Lebanon is the antithesis of a non-lieu. Every space in Lebanon is linked to our history and our identity—even the naming of our highways and airports evoke politics of our past.

In some ways that means we can never escape the economic and political realities of this country. Never free ourselves of our past to allow independent and forward thinking. Yet, many Lebanese—at least when times are good—seem content to stay in their heads, behind their screens, immersed in social media and technology. Those who stay in the lieu of it all are those with a bigger stake in protecting their share, but also those who have in the past been easily manipulated.

If we want to see change, real change, in Lebanon, then all of us have to get back into the lieu. We need the middle classes to be more aware of the realities around them in both good times and bad. Our political class has been taking advantage of the absence of oversight in this country, indulging in what is not theirs to take. But change is coming. It is no longer possible to detach ourselves from reality. The one space where we could express ourselves freely, the non-lieu of social media, is becoming a place of oppression. Our online thoughts and tweets subject to state scrutiny. But this overreach has a side benefit: More are beginning to take notice and understand the diversionary tactics employed by our politicians. And they will hold this political class accountable for every violation they have perpetrated against the people.

The end of September brought with it a whirlwind of rumors and fears over dollar liquidity in Lebanon. People rushed to withdraw their money from the banks. Panic ensued, while our delusional and dishonest politicians continued to squabble over the little that was left for them to steal. We have been here before. Many middle class Lebanese in the mid-80s, my family included, found themselves impoverished when the lira devalued. But chaos always has its victors; the few profited, while ordinary families struggled to get by. We were kept in the dark then, as we are now. But the cracks are beginning to show.

It has been 18 months since the international community pledged $11 billion on the condition of serious fiscal reform. In the time since, there has been a lot of talk, but little action. Duquesne and others no longer hide their impatience with the unruly rabble that we have in place of statesmen. Our politicians behave like kindergarteners, bickering among themselves, while the international community looks on with disdain. Warning after warning goes unheeded, and Lebanon teeters on the brink of crisis.

To our politicians, I say this: It is your choice. Be strong or be fools.