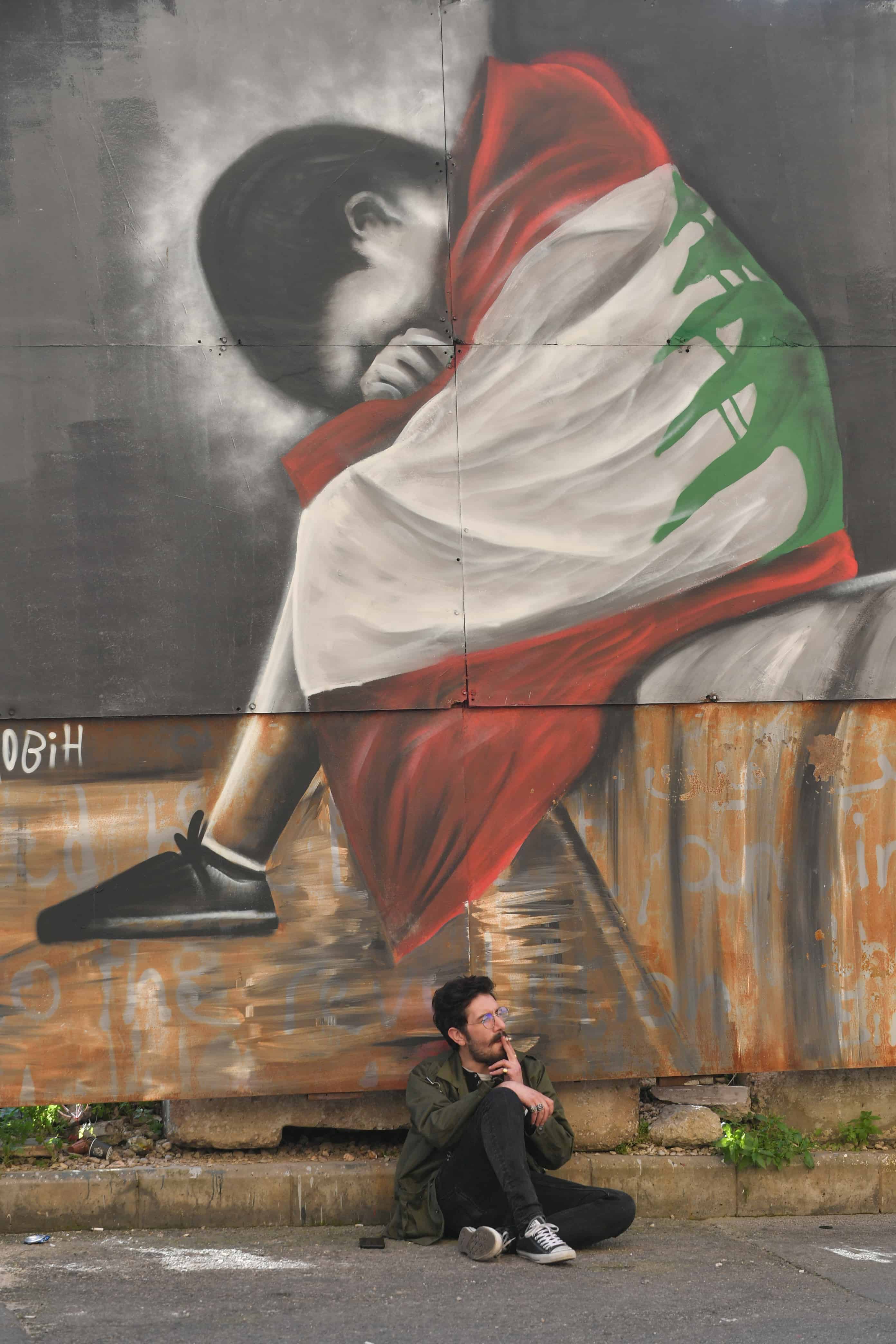 The last study on unemployment in Lebanon—conducted by Lebanon’s Central Administration of Statistics (CAS) in partnership with the International Labor Organization in 2018- 2019—revealed a general unemployment rate of 11.4 percent, reaching as high as 23.3 percent for youth. In light of the past few months, there can be no doubt that these percentages have worsened.

The country is facing an economic crisis characterized by the untethering of the lira to the dollar in the parallel exchange market and restrictive banking policies, with measures against transferring money abroad and extending credit facilities being the most damaging to businesses. These factors have taken their toll on Lebanese businesses, many of which had already been suffering under less than optimal economic conditions over the last few years. As the crisis unfolded over the past five months, many business owners and managers have reduced the salaries and working hours of their employees, with some even resorting to firing staff in order to cut costs.

It is clear from media reports, to talks around the dinner table, to the chatter on social media that lower pay and unemployment are becoming real concerns for many Lebanese. Estimates regarding unemployment from business owners and CEOs of companies that Executive spoke with confirm that they have reduced the salaries of their employees by percentage increments or laid them off.

But while we know anecdotally that Lebanon is in the beginnings of an unemployment crisis, what we don’t know yet is its scale. A press release by the Syndicate of Owners of Restaurants, Nightclubs, Cafes and Patisseries says that 25,000 of the 150,000 employees in the hospitality and tourism sector have been laid off since September 2019, while online restaurant directory Zomato monitors the number of F&B outlets that open and close on any given month, recording a net loss of 142 in January alone, both of which help to quantify the issue to a degree. But this is only one sector of the many that make up the Lebanese economy.

For all the other sectors, precious little data on current unemployment rates exist. Compounding the problem is the fact that migrant workers and the estimated 55 percent of working Lebanese who are informally employed (according to a CAS study) are not counted as part of Lebanon’s official or formal labor force, although they are an integral part of it. This risks skewing any data gathered rather than giving us results that are indicative of the actual scale of unemployment in Lebanon.

If we have any hope of dealing with this crisis, we must first understand how big it is. At the end of November last year and again at the end of January this year, Lebanese research firm InfoPro carried out a survey with 300 companies, and found that the total number of jobs lost since October was 220,000. But without examining the methodology behind their study, it is hard to know if these 300 companies are actually representative or whether there is any account for informal and migrant workers.

In a country with no unemployment benefits and fragile social security nets, an unemployment crisis has grave implications that would have long lasting damaging effects not only on the economy but on the very social fabric of the country. If the situation continues as is, the World Bank warns that already high unemployment will rise and the country’s poverty rate could reach 50 percent. For those who are employed in the informal economy, they do not even have the arguable luxury of being covered by the National Social Security Fund (NSSF) nor do they have the law to protect them if their employers decide to arbitrarily terminate them. The same goes for migrant workers who have already been suffering under the kafala system. Due to the current financial situation, migrant workers are increasingly being paid their salaries in Lebanese lira instead of dollars—if they get paid at all—and so their already low salary is taking a double hit, first by being paid in lira and again when converting these lira to dollar in the black market in order to send them home. There is no telling how drastic the impact of such an unemployment crisis will be on those marginalized segments of the labor force.

The Ministry of Labor (MoL) must work with CAS to quantify the current labor problem in Lebanon, across all segments. Being equipped with reliable and recent figures on unemployment rates, including which sectors have experienced the most layoffs and in which areas of Lebanon, is the base from which the ministry can then begin to tackle the problem. Only with this information would the ministry be able to work with stakeholders to develop a targeted action plan that could contain the worst effects of the labor crisis and create new employment opportunities for the Lebanese labor force.

As part of this plan, the MoL should start with itself and acknowledge that it needs a reboot if it is to have any hope of containing this crisis. According to Legal Agenda lawyer Karim Nammour, the MoL lacks enough inspectors to be able to adequately cover the businesses that submit requests for restructuring or laying off employees, as is required by law. Labor courts, meanwhile, are overwhelmed, with cases taking an three and a half years when they should take three months. There is much to address, a difficult task during the current financial crisis of the country but nonetheless a necessary one.

The MoL should also develop and widely disseminate a campaign that would make labor laws clear to both employers and employees, particularly on the steps to take to renegotiate pay or lay off employees to due to financial constraints. That way business owners can no longer hide behind their ignorance of the law and employees will be empowered to not make decisions based out of fear or lack of clarity.

The MoL needs to apply more stringent measures and controls that would guarantee that companies register all their employees. Only through this measure would all employees be registered with the NSSF—the only social safety net Lebanon has. Employment in the informal economy should also be discouraged and limited as more employers register their employees and allow them the full benefit of the labor law; here a plan with clear deliverables and a timeline is needed.

If and once these measures are followed—and the worse effects of the labor problem is contained—the MoL should work with other ministries to set up plans that would revitalize Lebanon’s economy and create new job opportunities. There are several economic rescue plans that have been developed over the past few months—including Executive’s own Economic Roadmap—that can be used as a starting point for the government.

What will bring all this together—what is still seemingly lacking to date—is serious and sincere political will to take the steps and measures that would get Lebanon back on track. Civic society and private sector individuals can come up with the best laid plans, but if the state does not choose to adopt them they will go nowhere.

Here, we call for the alternative labor unions and associations that have formed to be the voice of Lebanon’s workers and pressure the MoL into adopting the measures outlined. They should be relentless in their efforts to get the MoL to take the labor crisis seriously. The time for wait and see is long over. Only through action will we pull ourselves out of this crisis.