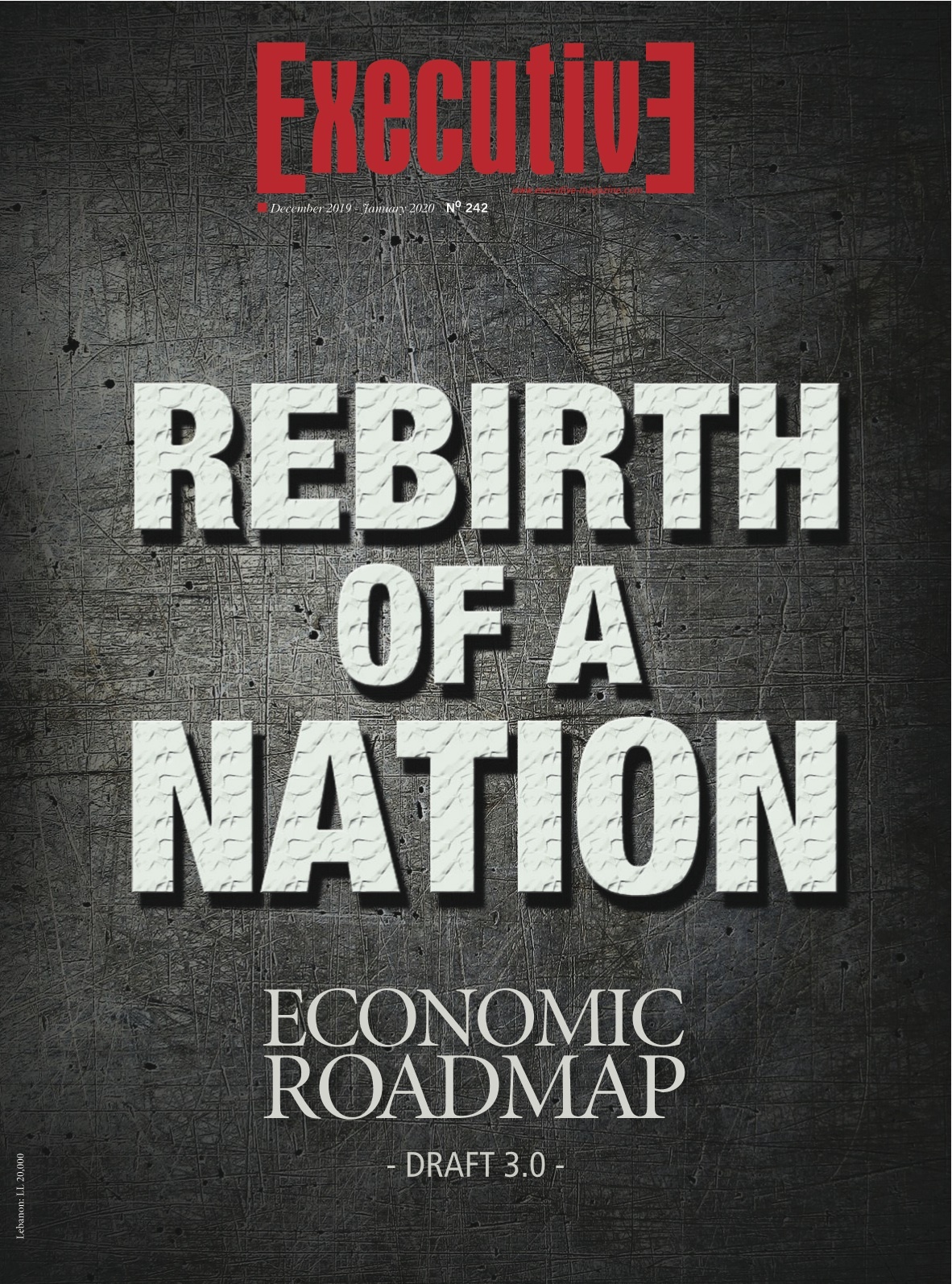 It’s only during crisis that truth comes to light. As everyone scrambles into new positions, reality is revealed. Each time the Lebanese equation changes, players let their masks slip in their bid to defend their slice of what remains. The violations that are perpetrated in the process are often so flagrant that forgiveness seems impossible.

Now is the time to face the truth—to be honest with ourselves and others—or instead of witnessing the rebirth of Lebanon we will all bear witness to its slow death. It is past obvious that our political class is driven by ego, arrogance, incompetence, ignorance, and corruption—all while hiding behind geopolitical excuses that no longer, and never did, make any sense. Even now, as I write this editorial, our politicians continue to bicker among themselves over how to reform a government of old faces, while our people recover from another night of violence inflicted upon them. But Lebanon has changed, even if those who cling to power refuse to accept this new reality.

The picture we face now may be bleak, but we should never forget that we are a rich nation, through our people, our heritage, and our nature—and it doesn’t take much to put it all to good use. The pillars of our nation—our entrepreneurial private sector, educated population, and wonderful culture—need strong institutions that allow them to thrive. To achieve our promise we need leadership empowered by the people, not dictated by foreign powers. We need leaders that understand the importance of, and are able to launch and activate, the bedrocks of our economy—our agriculture, manufacturing, and services industries. Who understand the principles of competitiveness powered by education, knowledge, and healthcare.

This Lebanon is within our reach. Executive’s Economic Roadmap 3.0 was drafted amid the revolution with a renewed nation in mind. Regardless of who leads the transition, they will have this roadmap as a guide as they embark on the long road toward Lebanon’s rebirth.

As Lebanese we need to stand up and reclaim sovereignty over our nation. Over the course of this still ongoing uprising, we have seen the masks slip from our political elite—accusations have become incriminations—and it is no longer possible to trust those that have failed in power for 30 years. Instead, we put our trust in the people of Lebanon. We put our trust in the collective will and spirit of the Lebanese, and our optimism in the hands of those who are battling every day for change, those who reimagine Lebanon with their blood, tears, and hopes.

Now is the time.