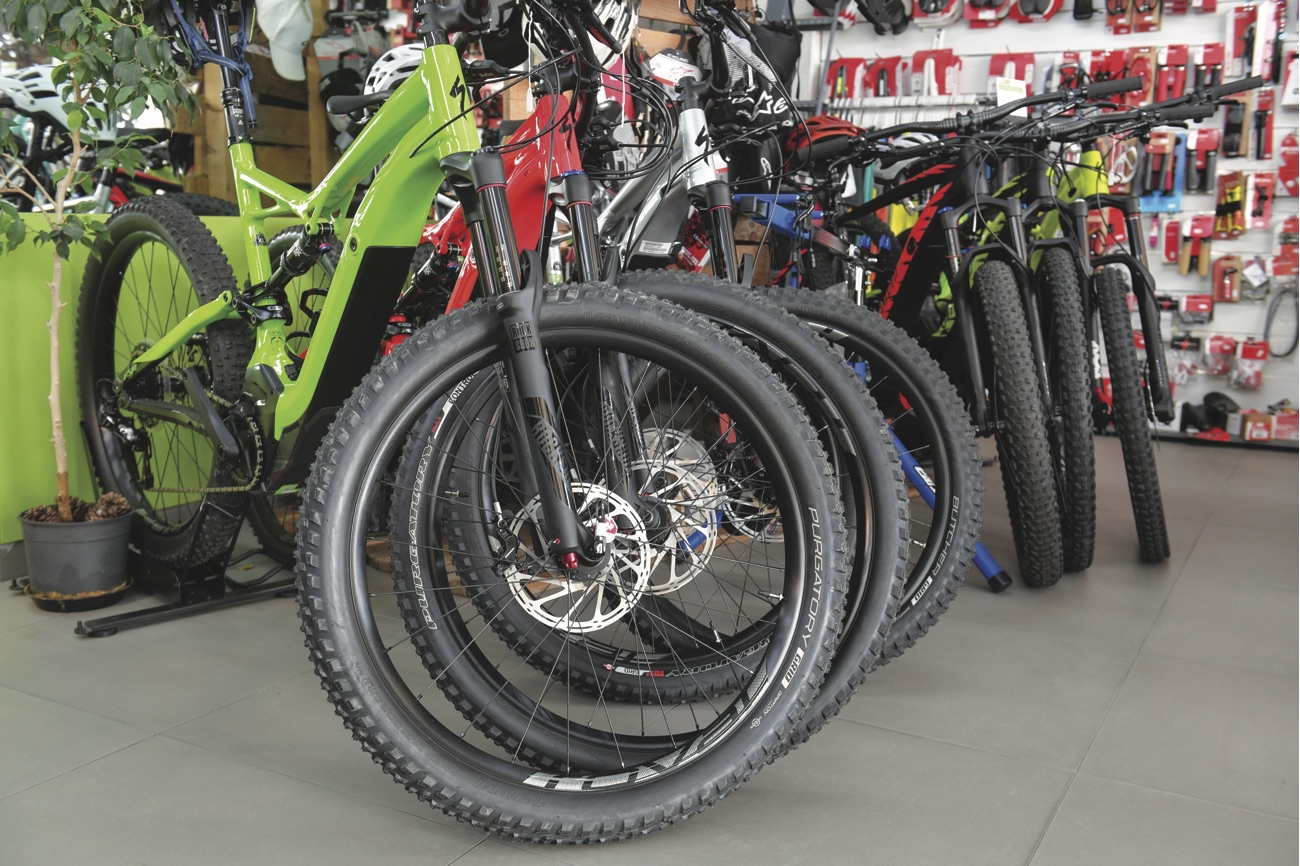 Worldwide, the bicycle is making a comeback as part of the future of sustainable cities. Here in Beirut, despite appearances, there is the potential to foster a bike-friendly city. Beirut’s small size, compact urban form, organic and narrow street structure, and the inter-connectivity of neighborhoods make it an ideal city to cycle in.

Even the more seemingly chaotic aspects of the city, the double parked cars and near constant obstacles, actually work in favor of cyclists by slowing vehicles down. Sprawl, wide avenues, and fast moving vehicles are extremely challenging for cycling, but these barriers are nearly absent in Beirut. The case for cycling is even stronger in Tripoli, Saida, and Sour, all of which are smaller and flatter than the capital and remain unscathed from car-oriented infrastructure projects such as urban boulevards. Beirut has been disfigured by the latter, making it more difficult to travel by foot and bike, and in some cases splitting apart entire neighborhoods—known as community severance.

Despite the potential that exists, cycling is still not a common sight in Beirut. There are social and cultural barriers to cycling in Lebanon, such as associating bicycle use with poverty and the inability to purchase a car, or seeing cycling as a leisure activity rather than a form of transport. We at the Chain Effect, a non-profit promoting and facilitating the use of bicycles as a form of urban mobility, surveyed those who participated in Bike to Work 2019—the third edition of a day-long event that provides those willing to try cycling a free bike to use, as well as parking points and dedicated bike lanes—to see what barriers—perceived or otherwise—discouraged the use of bikes in the city. Safety was one of the biggest concerns, with 48 percent of the 165 respondents saying that they perceived cycling in Beirut as dangerous. Other barriers included the lack of affordable bike options, the poor infrastructure (no places to park bikes, no showers in workplaces), and few resources on how and where to buy bicycles.

Beyond these personal concerns, Beirut is still very car-centric, making it harder to foster a cycling culture. Larger establishments like malls and hospitals can be less receptive of cyclists and their bikes, given restricted parking and concerns about visual obstructions. In Downtown, a car blocking an entire lane of traffic is acceptable, but locking your bike on a street pole will cause security personnel to come running with clamours of mamnou’ (forbidden). Driving is immensely facilitated and subsidised; on-street parking is cheap and available, and valet parking is common. Post civil war transport projects have prioritized the movement of vehicles at the expense of pedestrians and cyclists, implementing transport plans dusted off from the 1960s and 1970s with little regard for the current makeup of the city.

The case for city cycling

There is, however, much potential for bicycles to contribute to Beirut’s social, economic, environmental, and cultural development. The bicycle is a tool for better mobility, wellbeing, social cohesion, improved air quality, reduced environmental strain and, overall, better quality of life.

Take combating congestion as an example: Private car trips account for 69 percent of transport in the Greater Beirut Area (GBA), according to the Ministry of Environment (MoE). The World Bank estimates that Lebanese lose 70 percent of their travel time in traffic delays due to traffic congestion, yet 50 percent of trips within the GBA are less than 5 kilometers, according to the MoE. The brevity of these trips means they have the potential to be taken via bicycle, with cycling infrastructure moving people much more efficiently—and at a fraction of the cost.

Countless studies have highlighted the enormous personal, public health, mental health, and air quality benefits that walking and cycling can bring. Regular cycling can help to combat sedentary lifestyles and obesity, as well as help lower the impact of transport on air pollution. In Beirut this is a particular boon, given high levels of air pollution affect 93 percent of Beirut’s population, according to researchers at AUB, with motor traffic being the main source. Studies carried out internationally also find that bicycle commuters report being significantly happier or more satisfied than car or other commuters.

Economically, investing in cycling is a no-brainer, bringing enormous savings from reducing congestion, accident, health, space, climate change, and pollution-related costs associated with mobility. In 2018, the World Bank estimated the cost of Beirut’s traffic congestion at over $2 billion. Individually, citizens spend a significant proportion of their salary on fuel, parking, and maintenance, according to the World Bank. Poorer households in general, suffer disproportionately from the car-dependent culture.

There are also spillover economic benefits from cycling. People on bikes tend to stop more and so spend more on average than people in cars. Marrying cycling with tourism in Beirut could impact other areas like food tourism and visitor numbers to cultural sites. Already, a number of small bike-based Beirut tours and touring companies have emerged in the last year alone, paving the way for similar initiatives.

Finally, cycling in Beirut is a political statement, a symbol of defiance and a means to reclaim the city in the face of an alarming trend of privatization. Its immense value in building bridges between communities should not be ignored.

The way forward for Beirut

Beirut can learn from decades of bicycle promotion experience in other cities. Planning bicycle infrastructure in a city that has none is an enormous opportunity to rethink how people move and create links in severed areas.
Data collection must be amplified for planners to understand the current baseline and potential changes. A long-term mobility strategy that places active travel at its heart is vital to build a city vision. Rather than cycling only, an inclusive vision that promotes active, healthy, and holistic streets, and communities, has wider benefits—organizations should push for solutions together. Efforts like Cycling 2030—an initiative launched by ourselves in 2018 to mobilize different stakeholders to collaborate over a cycling strategy—and TRACS—a coalition of active NGOs and experts in the transport sector—demonstrate an appetite for cross-collaboration, but must be supported with horizontal and vertical communication.

Without a metropolitan transport authority, it is important for Beirut to coordinate a long-term vision and network with neighboring municipalities to fully reap the benefits of cycling.

The availability of well-executed segregated bicycle infrastructure has a direct impact on increasing cycling rates. A bicycle network strategy will help prioritize infrastructure investment as opposed to current haphazard bicycle lane plans. Gradually reallocating road and parking space from cars to pedestrians, public spaces, and bicycles is complementary to other plans. Educational programs for youth and adults are just as important for a behavioral shift. Driving on congested main roads means bicycle-friendly streets remain lesser-known. Way-finding and alternative routes become valuable, especially in a city that is not entirely flat. Private companies have a role and benefit in facilitating active travel. Resources that facilitate car commuting can easily be redirected to cycling.

Long-time Beiruti cyclists notice the airs of change. Cycling has become much more of a prominent topic than it was five years ago. The Bike to Work 2019 survey found that 65 percent of participants would consider utility cycling—using bikes as a mode of transport—more regularly. One thing is certain: the era of the car in the urban environment is coming to an end, making way for more sustainable cities in the future.