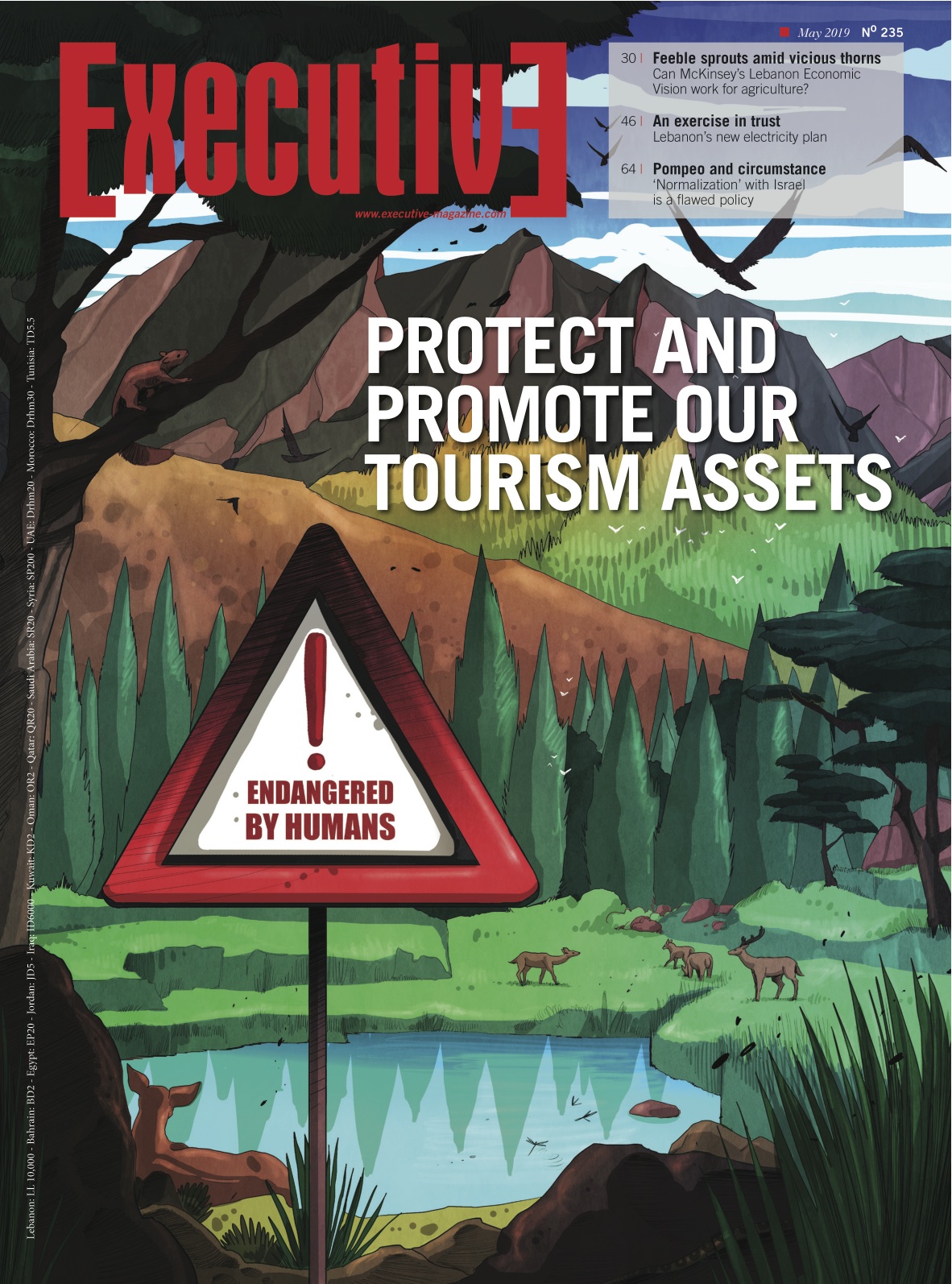 The government’s latest push toward reforms has uncovered just how incompetent our political class truly are. It almost makes you wish they had not even started. Before, the Lebanese had hope that one day their politicians would be backed into a corner and forced to make the necessary changes for the good of the country. Now the day has come and hope is fading. It is simply against their DNA—their very nature—to change. How can they dismantle a corrupt system that took them decades to perfect in such a short time? Acting against their own self-interest is a foreign concept to them. It would be like asking the awkward dad dancing at a disco to perform Swan Lake at the Bolshoi and giving him three months to get up to speed.

What is even more bewildering is how everyone in the political class is pointing fingers and accusing each other of being a thief. Surely logic would dictate they are all thieves. And who is investigating these corruption accusations anyway? No one, it seems. The Lebanese would rather watch HBO’s Game of Thrones than their own version with no one to root for.

Meanwhile, the negativity and talk of sanctions continues to swirl around the country—a level of pessimism unseen since the Intra Bank collapse of 1967. This pessimism is not wholly a product of our situation, there seems to be an agency at work to make it seem as though Lebanon is worse off financially than it actually is. Lebanon is a country at a crossroads; it can either take its place in an increasingly globalized world, or be dragged into an increasingly isolated and isolationist camp. And who will benefit then? Certainly not the Lebanese people.

There are, however, rare glimmers of hope. The pollution of our largest river, the Litani, is finally being taken seriously by authorities. It is past time. Access to clean water is a fundamental human right, one the corporations and municipalities along the banks of the Litani have been denying us. And let’s not fool ourselves here, steps to clean the Litani are only being taken because there are no special interests in the way. The laws to protect our rivers and nature have existed for years—only now our politicians are actually enforcing them.

If we can get our act together and stop polluting the Litani, the river will do the rest. Nature can restore the balance once humans get out of the way. Our hope and trust is in nature itself, not in the nature of men.