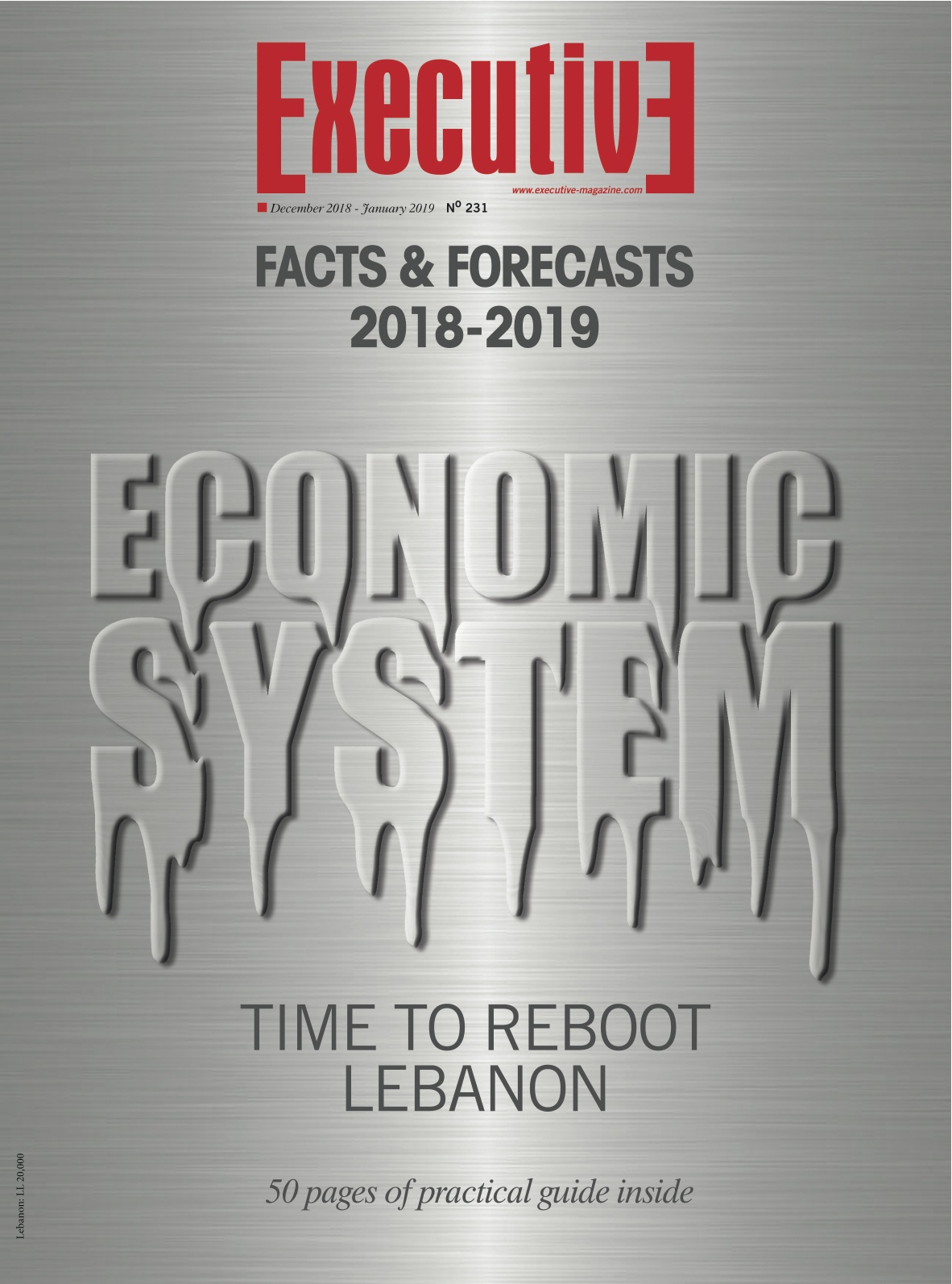 In its 20 years of reporting, rarely has this magazine witnessed a Lebanon that feels as vulnerable as it does today. It seems that the Lebanese citizen has totally surrendered under the weight of seven long years of geopolitical turmoil, which has depleted our self-confidence and enthusiasm along with our economic resources and infrastructure. The little excitement and hope for a better Lebanon that accompanied this year’s elections were quickly replaced with a bitter reality that confirmed the return of the same old faces. Lebanon is once again hijacked politically and economically, and is being used as a bargaining chip on negotiation tables by global powers that have no regard whatsoever for our lives, hopes, aspirations, or dignity.

Lebanon’s private sector has never been deterred or discouraged in the absence of a government, which has always been perceived as irrelevant relative to our larger-than-life resilience and ambition. Not anymore. We’ve reached a turning point that requires a government that has the ability, aptitude, and willingness to execute much-awaited measures essential for rebooting our economy. It is also vital that we elevate our current state of mind to a new and more hopeful perspective, one which defies the haunting worry that Lebanon is heading to an inevitable and self-inflicted demise.

For our 20th anniversary, Executive Magazine has put forward, in addition to our annual Facts and Forecasts, draft recommendations for a collaborative socioeconomic roadmap for the country, with the ambition of reviving our renowned resilient and optimistic ethos. We hope that this integrative approach will allow us to take ownership of the fate that we deserve.