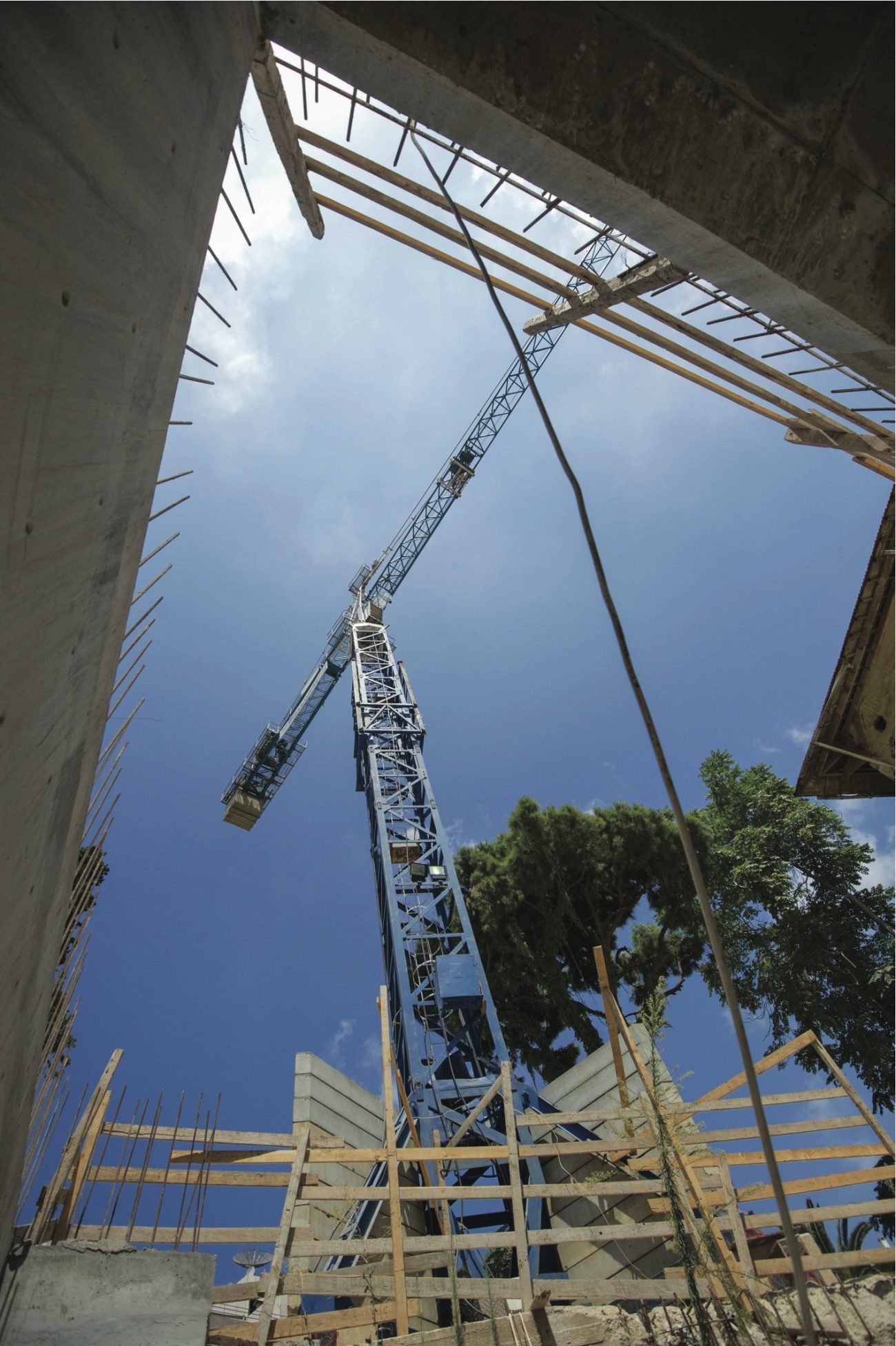 Since at least 2014, the country’s real estate developers have been warning of troubling times ahead. The sector slowdown had begun much earlier, as Executive reported in its October 2018 real estate special report, and sector stakeholders have, for several years now, expressed hope that the next year would be better—repeating this mantra, as if speaking the words out loud would bring about the positive change they have been seeking. By definition, real estate is always cyclical, so the question is: Where are we on the down leg of this cycle—still declining, at the nadir, or nearing an upward turn?

No to low confidence

Confidence to invest in Lebanese real estate reached a low point in 2018. The sector was negatively affected by political uncertainty and economic distortions due to monetary interventions by Banque du Liban (BDL), Lebanon’s central bank. But the formation of a new government has the potential to bring relief on both fronts.

After Lebanon forms a new cabinet, there will be a confidence boost, and a foundation for renewed economic growth can be set. This could come in the form of fiscal incentives, taxation changes, or legal changes that require government approval, such as regulating the rental market, alongside BDL’s monetary measures. There are many possibilities that could manifest, if, and only if, the new government adopts a clear vision for the real estate sector. One thing to watch for in 2019 is a housing policy—currently being prepared by the Economic and Social Council (an advisory body to the prime minister made up of academics, economic associations, civil society, political parties, and government entities) as part of its 22-point socioeconomic plan—which will require approval by cabinet before any measures can be implemented.

When it comes to asking whether or not real estate will experience pricing adjustments in 2019, the calculation should not only be considered in social or political terms, but also as a macroeconomic factor.

In 2013, there was macroeconomic worry at the central bank because of deflation, and the response was to target specific sectors that BDL at that time thought would be beneficial to the economy, through stimulus packages that cost roughly $1 billion each year. The central bank’s annual subsidy package helped drive up GDP growth, and also contributed to inflation, according to a public sector economist with whom Executive spoke.

On top of that, the 2017 public sector wage scale increase pushed inflation in general, but also property price inflation, as the wage hike increased the eligibility range for subsidized loans.

It was the absence of the housing subsidization scheme in 2018 that proved a pivotal factor, clearly demonstrating that without subsidies (i.e. monetary interventions by BDL) the sector was worse off. The freezing of BDL’s subsidization scheme was correlated to the central bank’s macroeconomic concerns, including the potential overheating of the economy as a result of rising inflation.

If inflation was to be mitigated at a time when the state was opening the money supply tap in terms of the salary scale, the central bank needed to be careful with its incentive packages.

When the public sector salary increase of $800 million was announced in late 2017, and later turned out to far exceed that amount, the central bank concluded that its measures, coupled with the wage increase, would have sent inflation soaring to 7 percent, or higher, in 2018. “Inflation, if you recall before this year, was in the realm of 3-4 percent, and this year it hit 6 percent. If we were to add to that [BDL’s incentive structure], inflation would’ve probably approached a double-digit level,” the public sector economist told Executive.

The real estate numbers that make headlines are most likely not suggestive of any sort of trend, or whether there is an impending market crisis or not. In 2018, the number of real estate transactions and cement deliveries went down, but have fluctuations over the last two decades had any correlation with economic development? And if there is a correlation, is it a causation, or is it just coincidental?

Before concluding that a real estate crisis can pull the Lebanese economy down, one must first determine whether there actually is a crisis, and that is hard to ascertain. The degree to which real estate transactions contribute to GDP, somewhere in the range of $8-9 billion each year, or $45-50 billion over the last five years, does show that the sector is important, but it should also be noted that it is an inflation driver.

Subsidies for real estate can drive inflation higher, but the overall effect is very difficult to measure. There are more variables to consider when valuing the real estate component of the national economy than what are typically taken into account by analysts, who may have a bias toward thinking that everything is a threat to the sector and suggesting a larger crisis than may actually exist.

This is all to say that there is uncertainty in the straightforward reading of real estate indicators: For example, reading selective indicators that are not thoroughly collected data observations—such as the proxy indicator of cement deliveries—do not necessarily reveal as much as one might think. Survey data on real estate perceptions, which is soft data, combined with hard data that is proxy, can lead readers of real estate indicators to conclusions that may be more dramatic than they are sensible.

What Lebanon is lacking is reliable data, which is not at all unique to the real estate sector. We do not have an official price index to show price per square meter or transaction price increases in given areas. All the numbers we do have to work with are anecdotal—so when the sector says it believes there is $3-6 billion in unsold residential units in Beirut, or that some developers have gone bankrupt, the factors leading to the unsold apartments or bankruptcies are unknown. We say there is a real estate bubble and that there is a downturn, but we do not have reliable data to say which activities of the sector have imploded, which are underdeveloped, or which are in a bubble state at present.

Whatever the real status of the sector is, and where we are on the down leg of the cycle, stakeholders may actually have a better year in 2019 than in 2018. This time around, that optimism is based on hope and the tangible measures expected following the formation of a new government, rather than on hope only, as was the case in past years.

Lebanon’s housing authority, the Public Corporation for Housing (PCH), is set to restart its subsidy in 2019 for lower-income, first-time homebuyers, thanks to a one-time allocation of $66 million by Parliament. The subsidy had been offered by the central bank but was discontinued at the end of 2017, leaving borrowers in limbo. In November 2018, Executive interviewed the head of the housing authority, Rony Lahoud, who at that time said the PCH was still negotiating with banks to adjust the financing mechanism for subsidized loans and, possibly, offer a new home loan product to qualifying beneficiaries.

These developments, coupled with the formation of a new government and the implementation of a housing policy, could mark the beginning of a return of investor confidence to Lebanon’s real estate sector. In the context of the t-junction faced by the Lebanese economy, meaning the economic model has hit a wall and must change direction, the real estate sector in 2019 could very well experience a decisive directional move, either remaining static or moving forward.