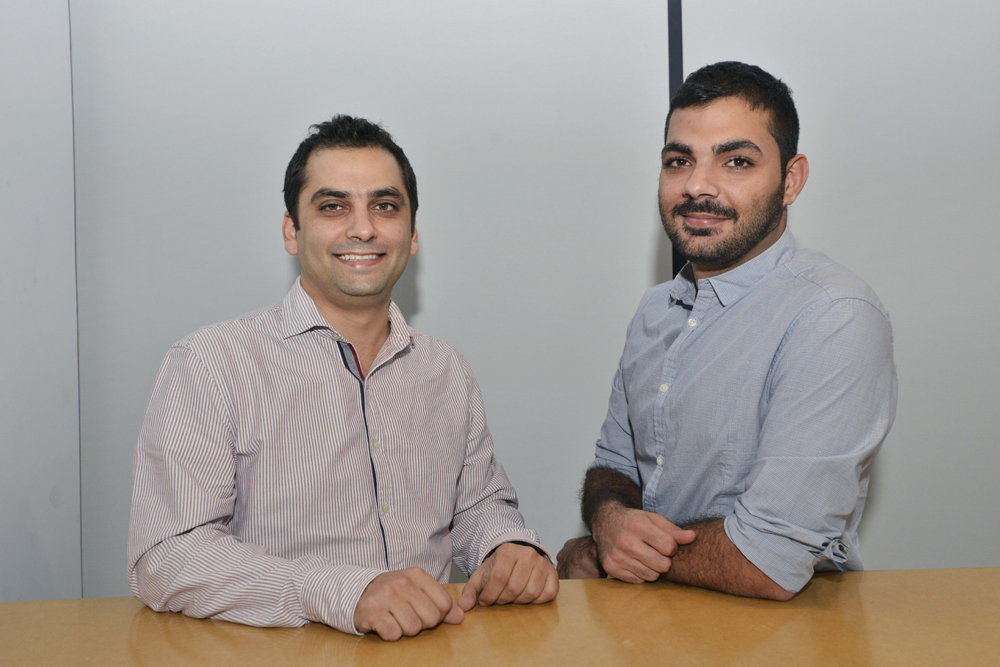 This company is part of Executive’s Top 20 for 2015. Read more stories from our entrepreneurship in Lebanon section, for the latest analysis on the country’s ecosystem.

Carpolo was started by Ralph Khairallah, a business planning instructor with previous startup experience, and Mohamad Nabaa, a recent graduate in computer science from the Beirut Arab University, in mid 2015. It’s an app dedicated to carpooling and lift sharing for university students in Lebanon. Similar to the European website BlaBlaCar, which offers shared rides to passengers from drivers between cities, Carpolo aims to reduce carbon emissions and congestion through car-sharing in the metropolitan area, and is due to be piloted at AUB. “Commuting is a huge problem; Beirut is a cemetery as there is no parking and the traffic is deafening,” says Nabaa. He explains that while their starting market focuses on students, an ideal expansion would be to encourage commuters from wide metropolitan areas to use car-sharing facilities. The startup is currently enrolled in the [email protected] accelerator and has benefited from the $25,000 cash injection.

Since parking and commuting to campus is problematic, and there is no reliable public transportation in Beirut, Khairallah and Nabaa feel that traffic issues can only be solved by optimising the use of unoccupied car seats. This, they argue, is an obvious solution, as many students and commuters follow the same routes on similar schedules. Their app has three main marketed features aside from carpooling: live streaming (in real time) of voyages to and from campus, institutionally verified profiles (hence the start with universities) and a point exchange system to overcome the social awkwardness of exchanging money with peers and friends, which Nabaa and Khairallah say is culturally difficult in Lebanon. The point exchange works by deducting five points from the passenger and giving three points to the driver per ride, where Carpolo absorbs the extra two points so a 40 percent deficit is maintained in the system. The users then have the option to purchase extra points through their mobile provider. Carpolo has been granted access to Touch’s directory of billing to facilitate payment, with a future estimate price of $1 for 10 points, although monetization of the product will come later as the app will be rolled with free points initially to encourage and expand their user base. Carpolo currently has an agreement with Touch, and expansion plans include extending to other operators and universities across Lebanon. Greater usage of the app is rewarded with benefits through a loyalty scheme, where students who carpool frequently ascend through levels and have the option to redeem points with their operator for mobile perks.

The environmental and social impact is relatively clear, reducing emissions through the promotion of shared rides. Since they estimate that only 33 percent of AUB students own cars (which totals to nearly 3,000 people) they have been conservative about future revenue projections. The worst-case scenario estimate is $4,000 per month from 300 carpools in total from AUB. This includes the 70:30 future revenue split agreement they have with Touch, although plans have not yet been finalized. The product was scheduled to undergo beta testing at the end of November 2015, with the app due to be launched in Spring 2016.