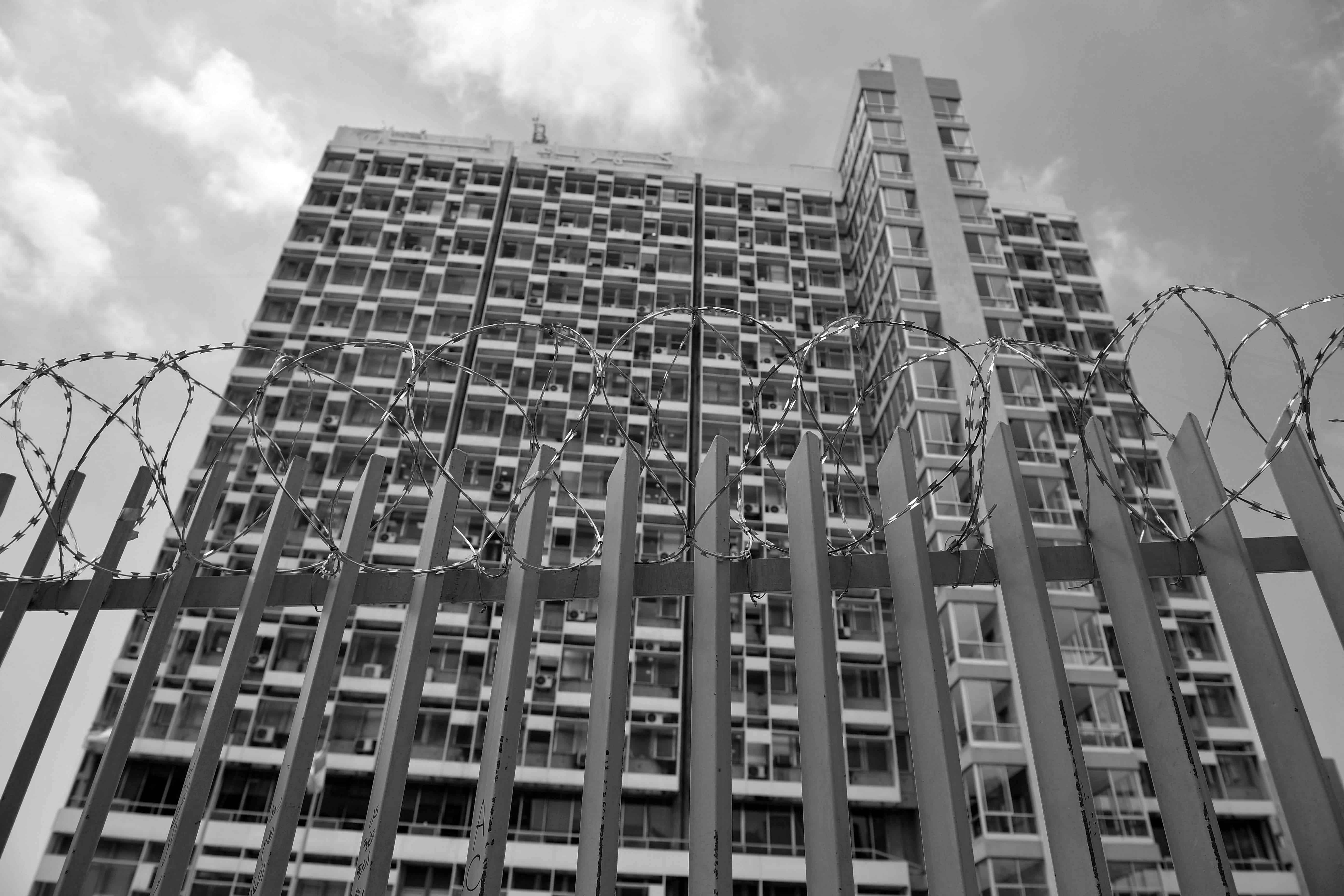 Asset recovery requires global cooperation. According to the Stolen Asset Recovery (StAR) Initiative database, in 2018 the approximate amount of stolen funds that have been frozen, confiscated, or returned to affected countries since 1980 equals $8.2 billion, involving over 50 requesting and over 40 requested jurisdictions. These numbers, however, pale in comparison to the estimates of annual asset theft—given the nature of the activity, stolen assets are calculated based on estimates of laundered money—that range from $800 billion to $3.4 trillion.

Asset recovery has been in the Lebanese discourse as part of the greater calls for accountability and transparency since the October 2019 uprisings. This July, Alain Bifani, the former director-general of the Ministry of Finance (who resigned his position and his place as part of Lebanon’s negotiations with the International Monetary Fund in June in protest of the handling of the country’s economic crisis) alleged in an interview with The Financial Times that $5.5 to 6 billion had been transferred out of Lebanon at a time when banks were imposing informal capital controls on the majority of depositors—limiting dollar cash withdrawals to as little as $100 per week. Though there are no official estimates on the country level, Charbel Nahas, a former labor minister and head of the political party Citizens in a State has estimated that as much as $22 billion has been moved out of Lebanon in the past ten years.

In January this year, a petition from a group of Lebanese MPs requesting mutual legal assistance from Switzerland regarding assets moved out of Lebanon to Switzerland after the October 2019 revolt was rejected by the Swiss Federal Department of Foreign Affairs (FDFA), which stated that the cooperation conditions between the two countries had not been fulfilled. The Swiss Federal Office of Justice needed further information on the alleged origin of the unlawfully obtained assets and the placement of these assets in Switzerland. This experience suggests that investigations must be conducted on the Lebanese national level before reaching out to other countries for legal assistance. But the current Lebanese legal system does not meet some technical requirements, and there is a lack of genuine will to effectively prosecute public officials accused of looting public assets. To date, there has not been a single case prosecuted before courts on matters related to corruption. Local media also cited an anonymous source close to the International Monetary Fund who alleged that the Lebanese “political-financial system” had used “all means possible” to thwart asset recovery efforts.

There is one small technical step however, if adopted and effectively implemented (through Law 154/1999 on illicit enrichment, currently under review at Parliament) that could act as a short-cut and game changer in the lengthy and costly course of the investigations and prosecutions of the illegally-gained assets on the national level.

Unexplained Wealth Orders (UWO) are a practical investigative power that have been available to UK law enforcement since February 2018. The UWO revolutionized efforts in fighting corruption, as it allows the prosecutor, law enforcement agency, or any other relevant entity responsible for prosecuting corruption cases, to file these orders if there is reasonable grounds to suspect that the income of the accused is insufficient to enable them to obtain their owned asset(s), whether in cash or in properties. Reasonable grounds for suspicion is enough in this case to qualify reversing the burden of proof on the defendant, who needs to provide all the necessary evidence proving that the assets were not illicitly obtained. A presumption of illegality rises in case the accused fails to reply to the UWO and, consequently, the property is subject to recovery by civil forfeiture. The value of the property that is subject to an order needs to be greater than £50,000 (approx $65,800) according to the act. (It should be underlined that while the presumption of guilt is developed only after failure of the recipient of the order to respond to the UNO, like all legal and investigative tools, UWO’s must be carefully guarded against abuse).

In a country like Lebanon, where accessing information, data, and public records on Politically Exposed Persons (PEPs), their families, and individuals involved in serious crime can be highly challenging and complex, UWOs could be the solution to foil money laundering schemes. It is a powerful tool to accessing evidence in juridical cases of  large-scale illicit enrichment gained through corrupt acts. The UWO can be issued in two essential circumstances: 1) a suspicion on the part of the investigative authorities carrying out financial audits that a person (PEPs included) is involved in criminal corrupt activity, and 2) if the assets acquired by that person are disproportionate to their income.

Countries, victims of large-scale political corruption, money laundering, and economic crimes, usually refrain from initiating asset recovery requests due to the great costs spent during criminal proceedings. Studies found that the cost of tracing only $10 million to $100 million of illicit wealth ranges between $250,000 and $2.5 million. The discovery phase requires the hiring of auditors, lawyers, and experts, and so UWOs can ease the financial burden of this process by switching the burden of proof on the defendant.

The competitive edge of the UWO is that reasonable grounds for suspicion outweighs concrete and persuasive proof, which allows courts to file an interim freezing order preventing the owner from selling or transferring their properties. It facilitates the process of investigations and obliges the accused to provide the necessary evidence refuting the alleged offence.

Investigation complexities are encountered in large-scale political corruption cases and therefore, a careful consideration should be given to the alleviating toolkits for the countless challenges experienced throughout the process. The UWO can be a crucial entry point for the Lebanese justice system to expedite investigations related to corruption cases, which would help overcome the cost challenges of securing evidence.

Views expressed in this article are the author’s own and do not necessarily reflect the views of the Lebanese Transparancy Association.