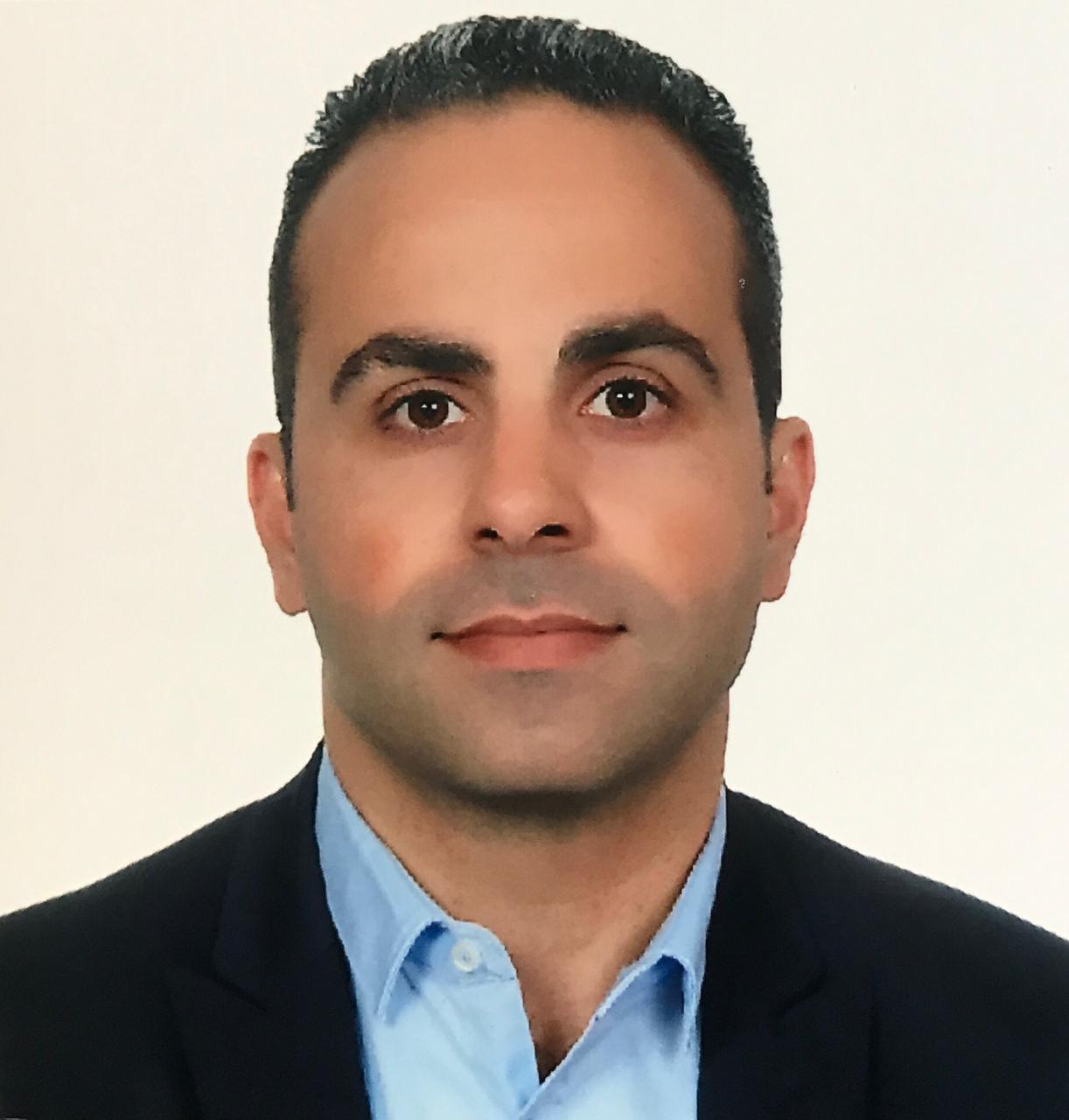 According to American Cancer Society estimates, cigarette smoking accounts for nearly one in five deaths in the United States alone, whereby deaths resulting—whether directly or indirectly—from smoking has increased dramatically over the last 50 years.

Dr. Bernard Harbieh, Cardiologist at the Kesserwan Medical Center affiliated with the American University of Beirut Medical Center (AUBMC), provides his take on this topic. He says, “One cigarette is made of thousands of chemicals, including at least 70 of them that are known to cause cancer, also referred to as ‘carcinogens.’ The most toxic out of these substances are tar, carbon monoxide, nitrogen oxides, hydrogen cyanide, metals, ammonia and radioactive compounds, among others. He adds by saying that nicotine remains the main addictive compound that produces the effect people look for when they smoke.”

In other words, as Professor Michael Russell once said, “People smoke for nicotine, but they die from the tar.”

Dr. Harbieh explains that “the most important element in smoking cessation comes from the smokers themselves. They should be convinced and understand the risks of continuing to smoke.”

Furthermore, he speaks about a variety of ways and tools to quit smoking, among which:

He adds that “in some cases, a combination of two or more treatments can be a necessity to help the patient quit.”

When asked about alternatives to conventional cigarettes, and whether some might be considered to be less harmful than others, Dr. Harbieh states that “there are several forms of tobacco products in the market, and people often think some forms are completely safe and do not cause health problems. This is simply not true, and the best way for those concerned about their health is to quit tobacco products altogether.”

Nevertheless, he speaks about a certain type of products, also known as “heat-not-burn” alternatives, which operate by generating a nicotine flavored aerosol, out of heating tobacco sticks consisting of tobacco and other ingredients without lighting them on fire.

Dr. Harbieh says this definitely could reduce the amount of some of the harmful chemicals, given that combustion—which is known to scientists to be the primary cause of smoke-related diseases—does not take place and tobacco is heated instead of being burned.

Nonetheless, he stresses that “currently, there still isn’t sufficient data out there to support such lower risk claims when it comes to these products,” adding that “we need long-term studies to show the benefits of such products, or conversely, the potential harm they could have on the lungs and immune system.”

A potential alternative to cigarettes?

Philip Morris International (PMI), the company behind IQOS—a heat-not-burn tobacco product that is currently gaining traction across several markets worldwide—states that there are currently around 6.6 million adult smokers worldwide, who have made the switch from cigarettes to IQOS. The latter consists of a device that heats specially designed tobacco units to specific temperatures (under 350 degree Celsius), which in turn enables the release of a tobacco vapor that caters to adult smokers’ sensory experience and rituals, while eliminating the combustion factor—therefore generating significantly lower levels of harmful chemicals compared to cigarette smoke.

Furthermore, PMI states that IQOS has other ‘functional benefits,’ such as no ash, fire, or smoke, along with it having less smell given the fundamental difference between IQOS’ aerosol and cigarette smoke.

COT analyzed available scientific data on IQOS, among other similar products. The assessment concluded that, while still harmful to health, heated tobacco products “are likely to be less risky than smoking conventional cigarettes.” COT also stated that “there would likely be a reduction in risk for conventional smokers deciding to use heat-not-burn tobacco products instead of smoking cigarettes.”

More recently, on May 5, the German Federal Institute for Risk Assessment (BfR) published an article on IQOS in Archives of Toxicology. Their research analyzed IQOS aerosol using the Health Canada Intense Smoking Regimen, finding significant reductions in selected toxicants (80-99 percent), which was in line with PMI’s own research. These reductions “are likely to reduce toxicant exposure.”

The study states that while further studies are required to address the magnitude of exposure reduction, the measured reductions “lead to the relevant questions of putatively reduced health risks.”