Home BusinessSociety Investing in the future of Arab cinema

Investing in the future of Arab cinema

Ash — a short film about the sexual exploitation of children in Beirut told from the perspective of one boy — is hitting the screens of international festivals from Montreal’s World Film Festival to Germany’s International Film Week in Regensburg. The film’s success is a considerable achievement given that the screenwriter and director, Yasmina Hatem, is a rookie. It’s an opportunity that she says wouldn’t have been possible without the support of Cinephilia, a New York based independent production house.

Led by Beirut born 29-year-old Darine Hotait, Cinephilia came to Beirut for the fourth time this month, to host another six day screenwriting laboratory. Hotait established Cinephilia in 2009 after completing her Masters in Fine Arts from California’s Art Center College of Design. The production house focuses on projects from the Middle East, Africa and South East Asia with four short movies produced so far. The strategy is to pursue original and daring content: one of the movies, Command or Truth, revolves around a game of seduction between a man and a woman, and another, The Far Side of Laughter, explores the relationship between religion and sexuality.

After extensively travelling and meeting with filmmakers throughout the Middle East, Hotait found that there was a dire need for screenwriting skills. “The ideas are there but there is a technical problem with putting it together which makes the idea look weak,” she says.

Eight to ten participants are selected to attend the training for three hours a day over six days and are then encouraged to submit a screenplay within two months. Cinephilia commits to funding the best screenplay — up to $10,000 — and to produce the short film.

The labs are not only conducted in Lebanon — they take place throughout the Middle East. Since kicking off at the end of 2012, the production house has organized ten screenwriting labs in Dubai, Alexandria and several other Middle Eastern cities. With only two other employees on board, Cinephilia has a lot on its plate. Its 2014 agenda includes five labs that are already booked with five more planned for the rest of the year and even greater aspirations for the future. 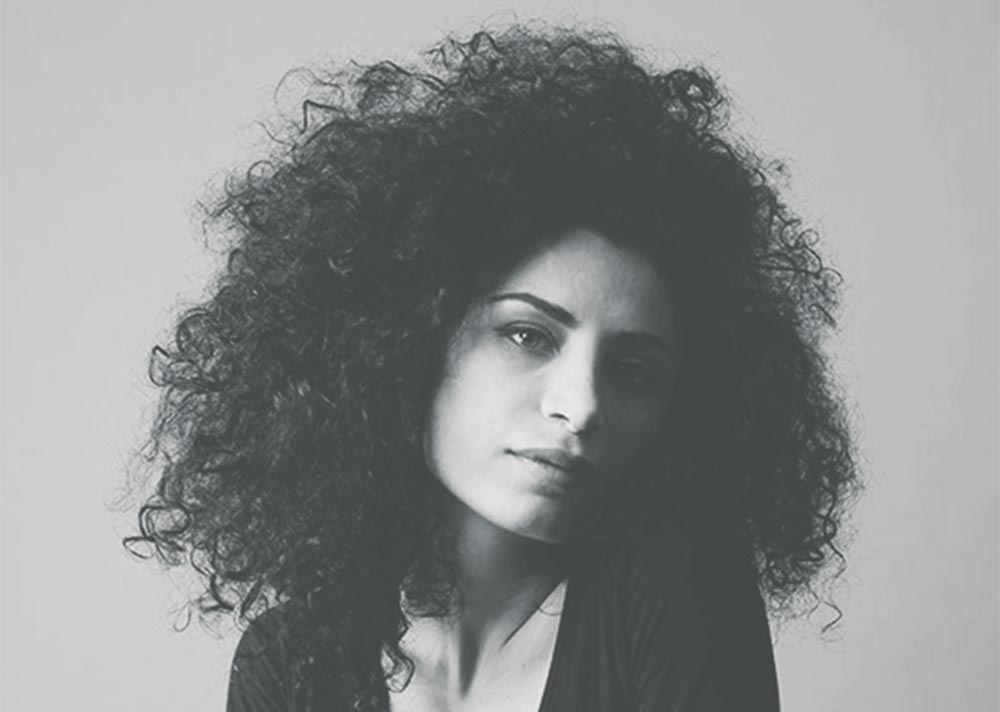 Training for movie directors has been on Cinephilia’s palette of offerings since the end of last year when they launched their first lab for directing in Dubai. Two more directing labs are booked in the UAE this year. Cinephilia is also launching a screenwriting lab for feature films in Beirut in April and in Dubai in May for which Brad Saunders, Los Angeles-based screenwriter, film director, playwright and published novelist, will be flying in to mentor the participants.

With a $450 fee per participant for the screenwriting labs for shorts, the venture is loss making, an issue that Hotait is determined to resolve through sponsorships and partnerships with institutions and investors. Her first such partnership is in Dubai with creative space Jamjar which will be hosting the upcoming lab. Hotait is on the lookout for more sponsorships of this sort.

Cinephilia relies on New York production projects for its main source of revenues. From short films to commercials, the production house is responsible for filming to completion, but not the content.

None of the films produced on the back of the labs has generated any significant revenues. The distribution — from international film festivals to online platforms  — “brings new audiences and gives life to the project,” says Hotait. Cinephilia opts for different revenue sharing models depending on the production and budget of the film. For Ash, Hotait agreed to give 10 percent of the returns to the screenwriter, but for other films the writer might only receive an upfront fee with no sharing of revenues.

So far Cinephilia has selected four movies to produce on the back of the ten labs conducted — Ash and three others that are currently in production: one from Beirut, one from Dubai and one from Cairo.  “People don’t submit to get an award in every city which is an interesting thing for us because we thought filmmakers would be very excited about this opportunity,” says Hotait. The problem might also stem from the lack of reach; in Beirut for instance, the lab only received 20 applications for its last edition.

“In Lebanon, it is very rare to have someone come up to you and tell you, ‘write a story and I will fund it,’ so it’s a great opportunity, says Hatem. “It’s definitely worth encouraging because there are not enough people doing that.”

Ziyad Baroud — a candidate in waiting?

The new face of brand advocates