Home BusinessSociety In photos: Art in the city

In both its licensed and unlicensed forms, art is retaking Beirut’s public spaces 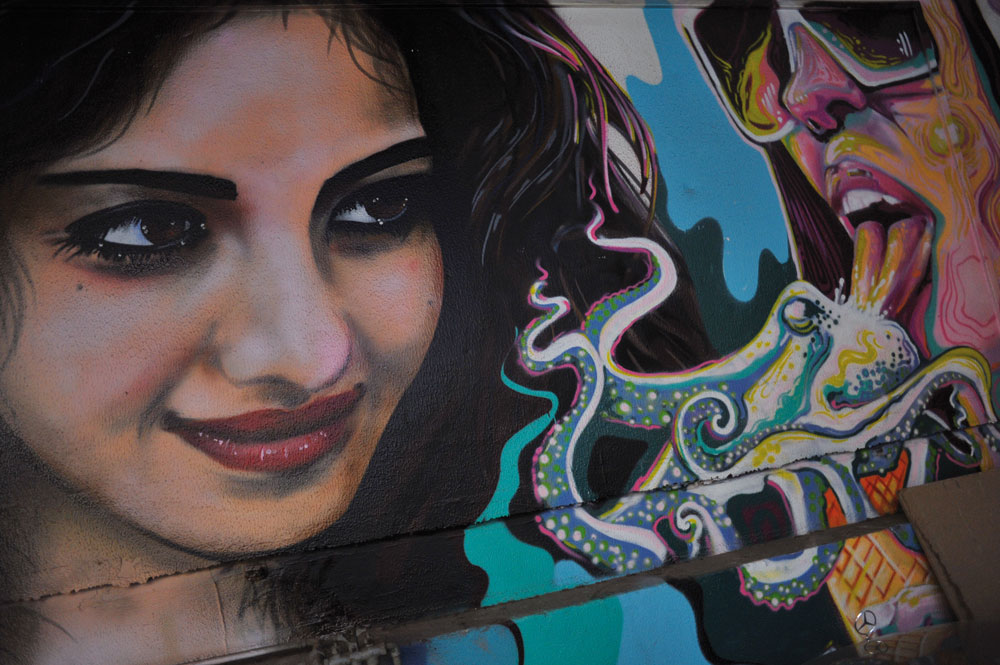 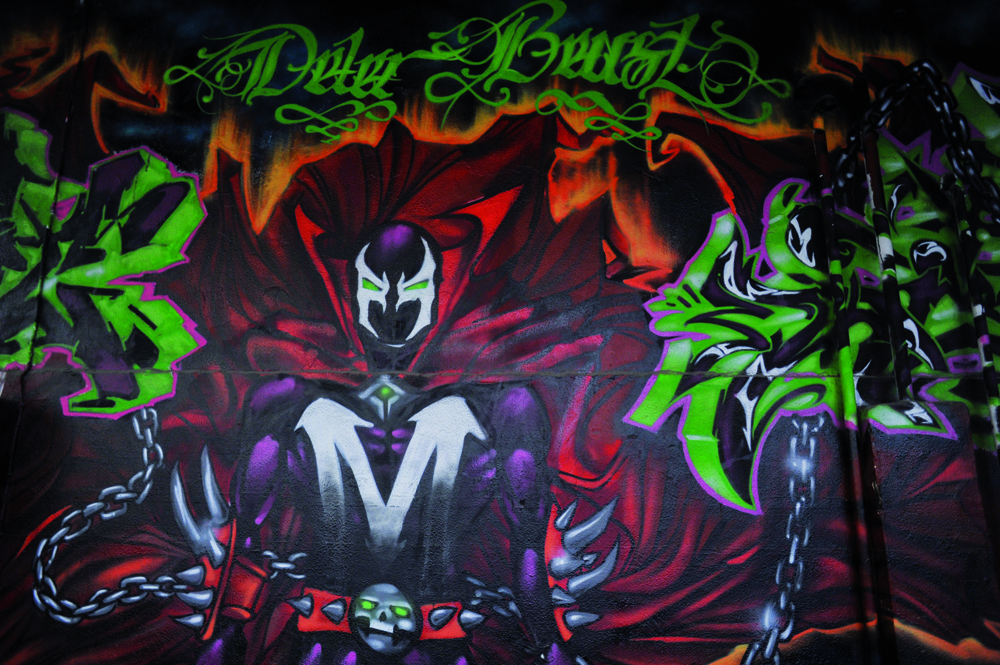 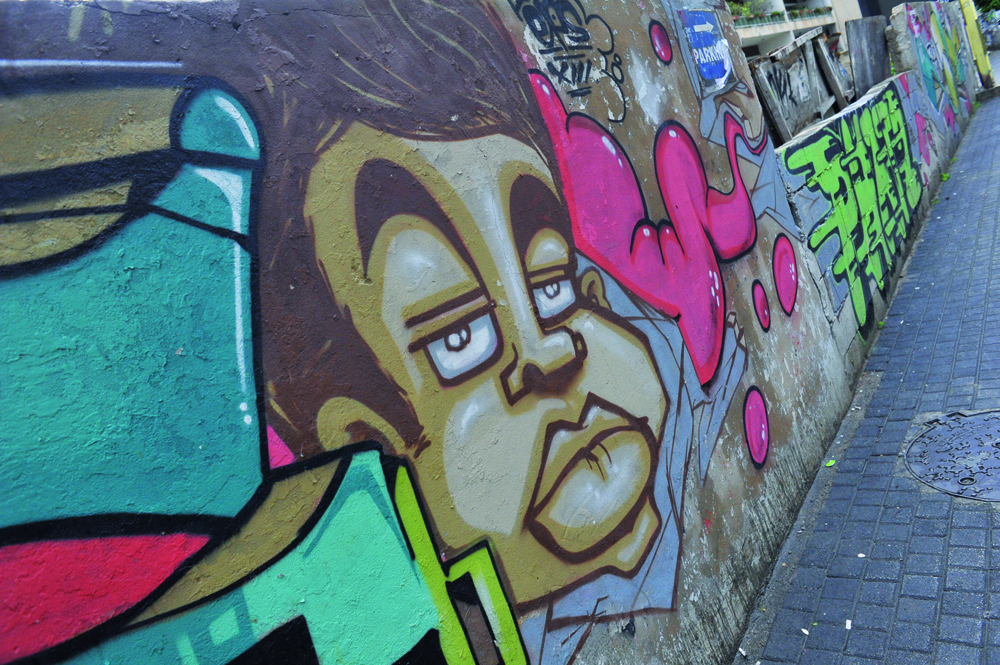 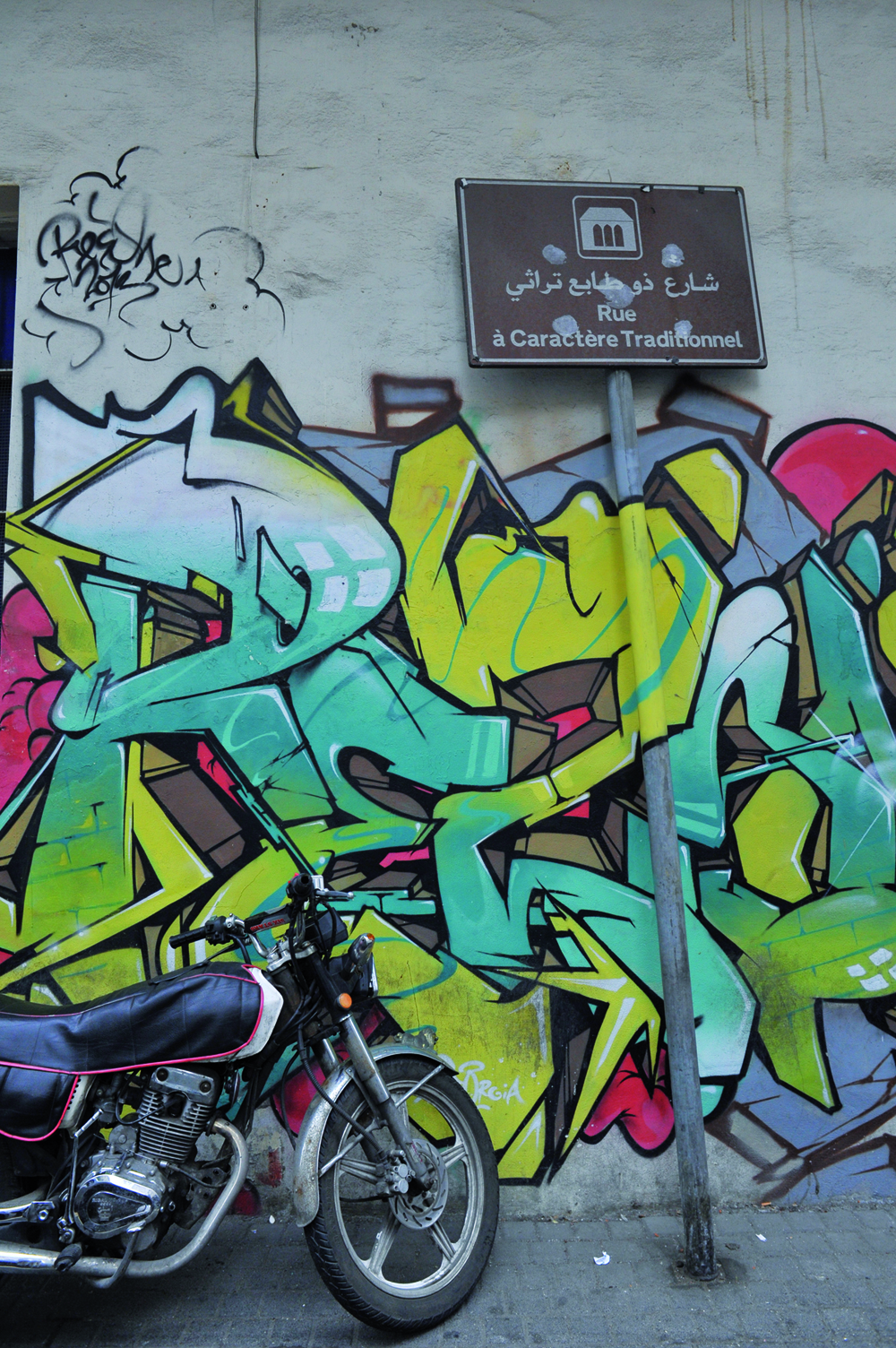 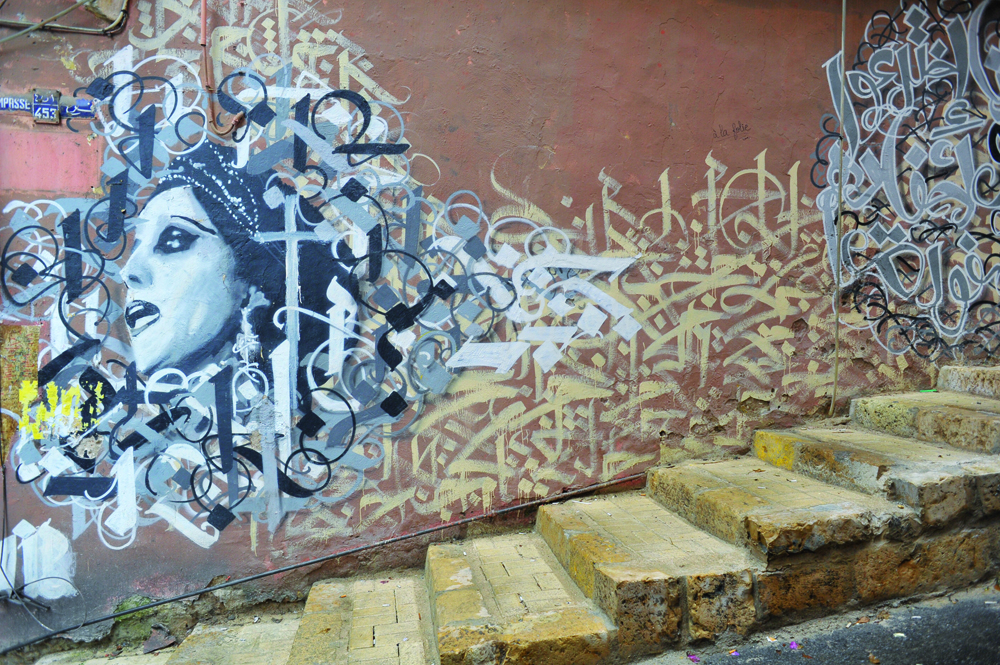 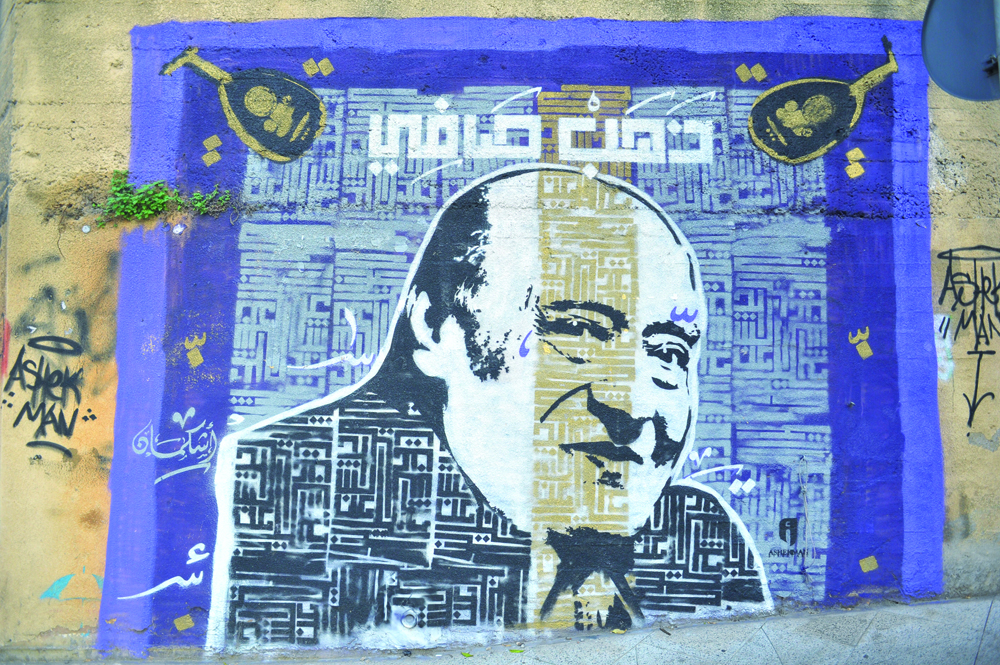 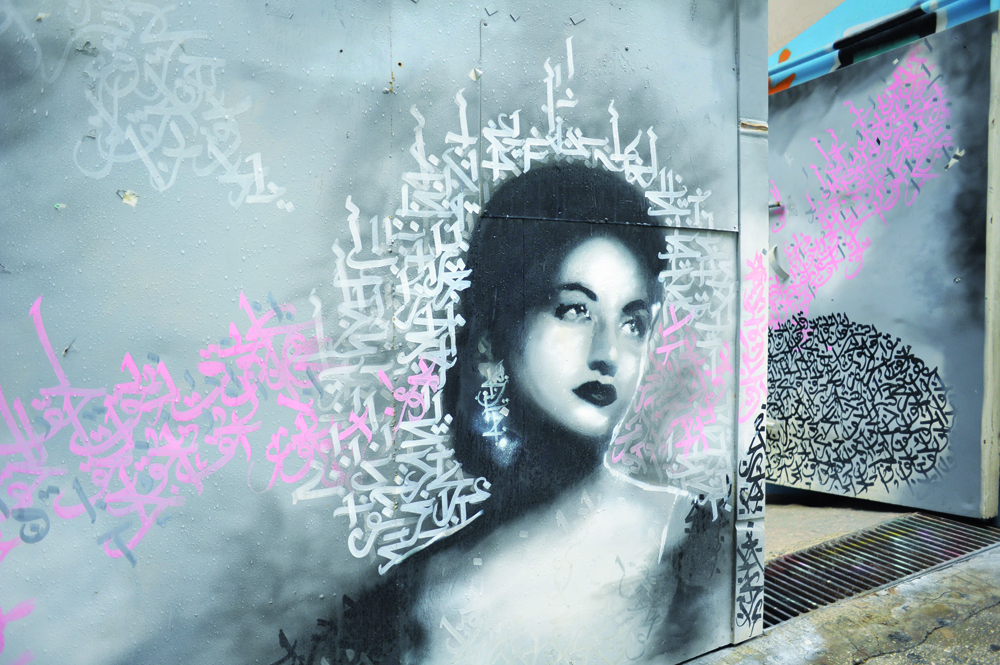 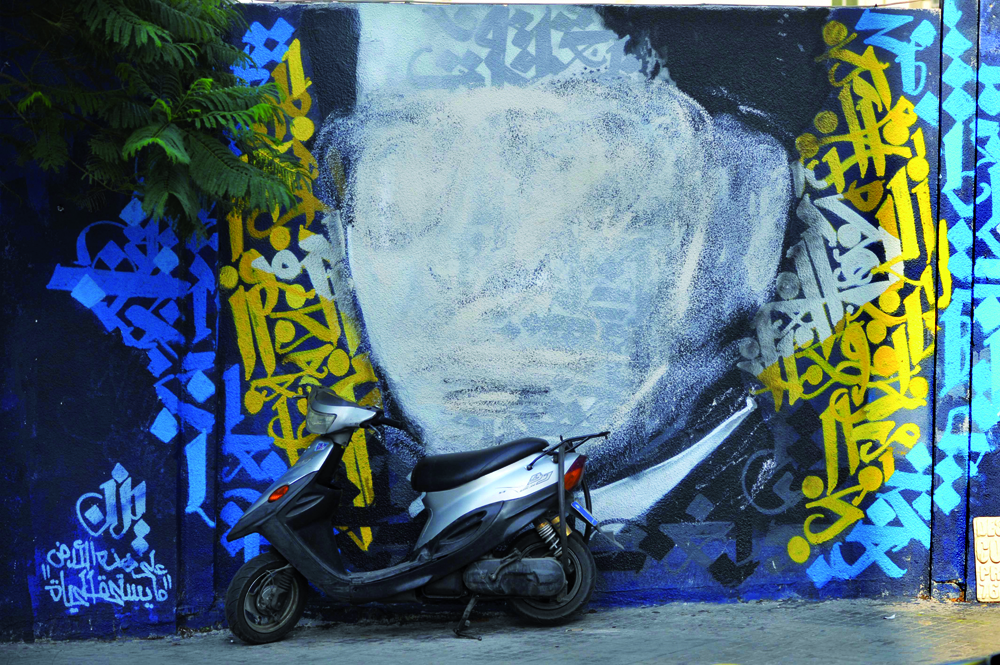 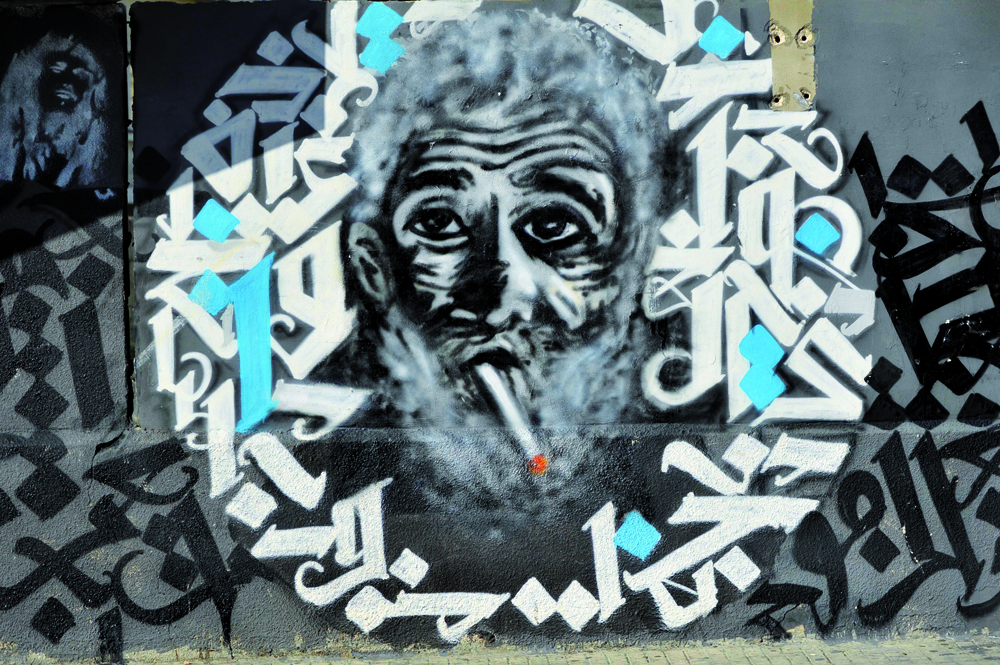 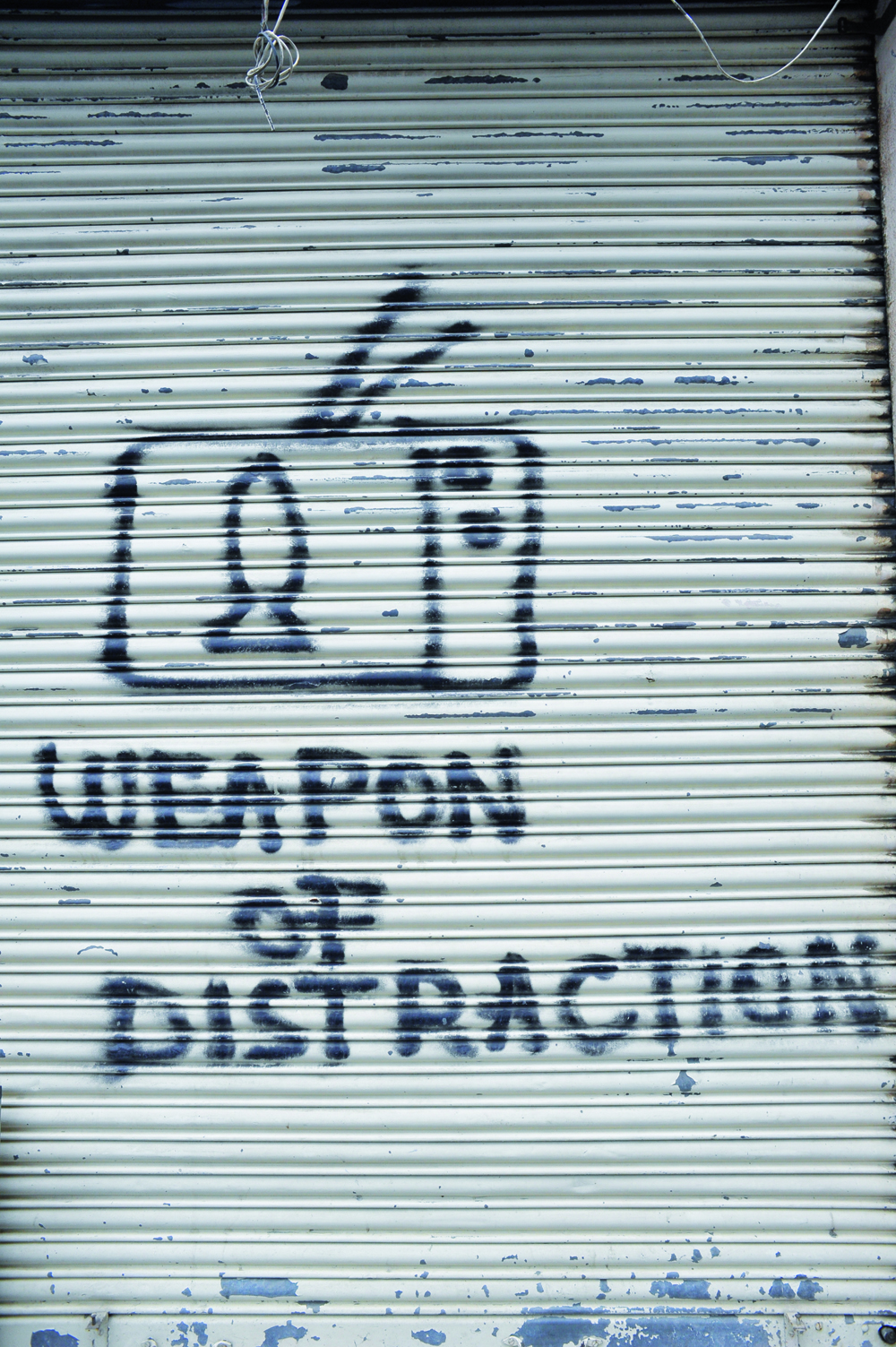 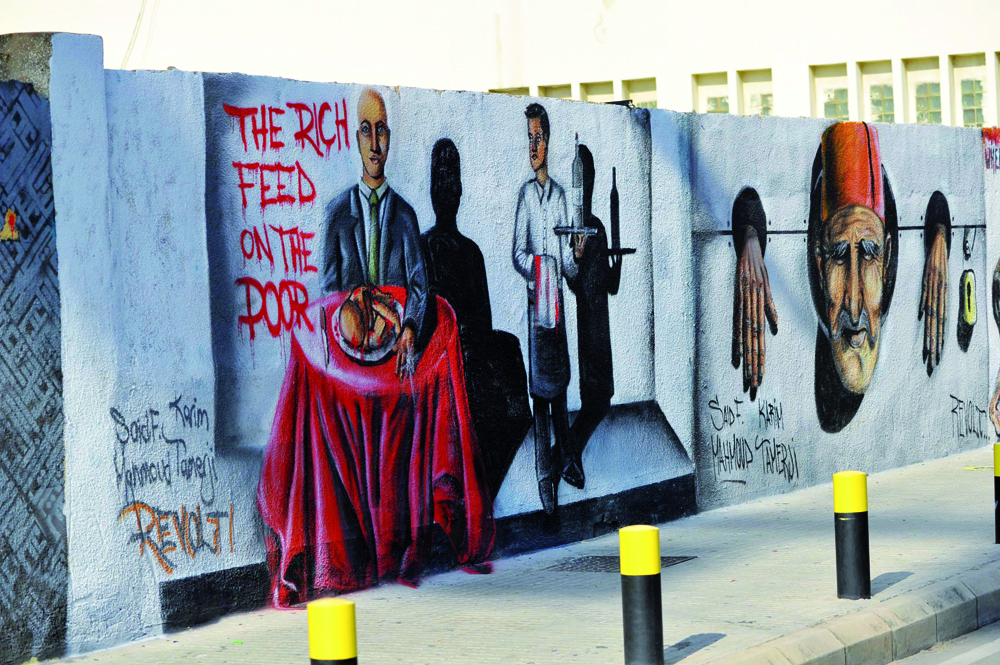 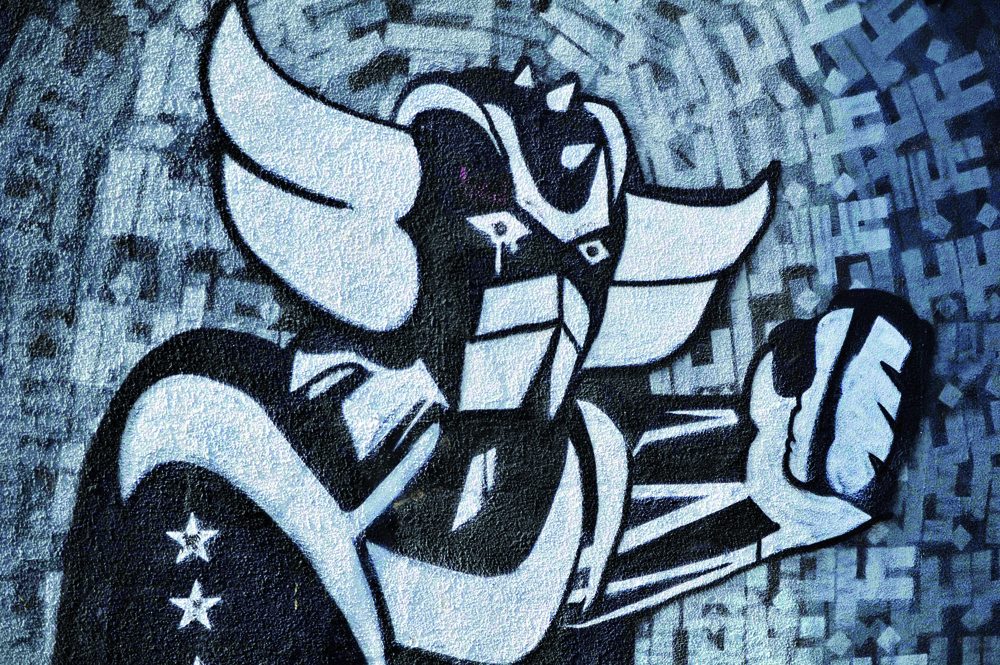 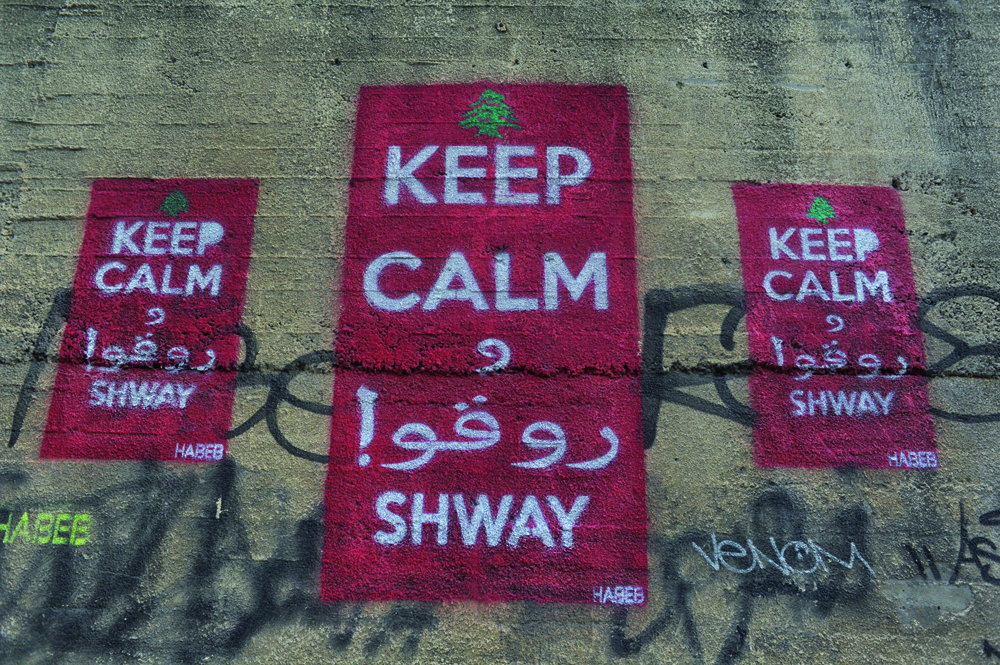 Nowhere is the creative impulse more impactful than in our public spaces, and nowhere is there a greater need and opportunity to define cultural coexistence than in the process of democratizing the urban squares, corners and walls where artistic messages and even the very concepts of art come to clash. To claim that art has no right to occupy public space in Beirut would be ahistoric foolishness. Monuments and statues testify to both the deeply rooted presence of art in the Lebanese public square and to messages of various elites, be they political, religious, communal or cultural rulers. Some ‘official’ monuments have themselves become encapsulations of the Lebanese experience of war, and none more than the Statue of the Martyrs. In the decade since that statue found its way back to the center of Beirut, new art has arrived in our public spaces. Some of this is commercially sanctioned, sponsored and paid for. Other works are street art, inconvenient and critical. Both intrusions of art into Beirut’s public spaces create a great opportunity for the city to declare its dignity and achieve a new dimension of inclusion.