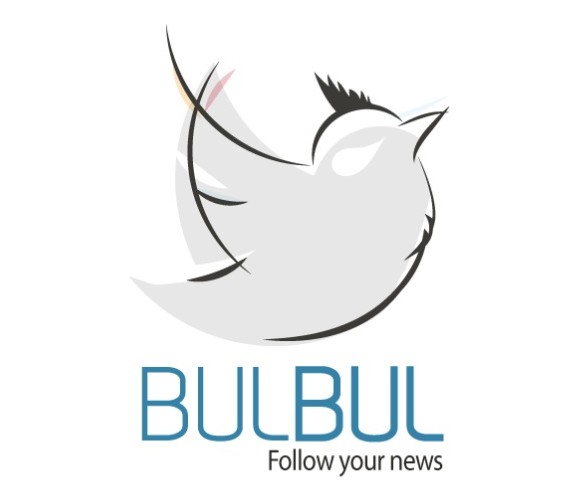 BulBul News, one of the apps developed by FOO
Reading Time: 3 minutes 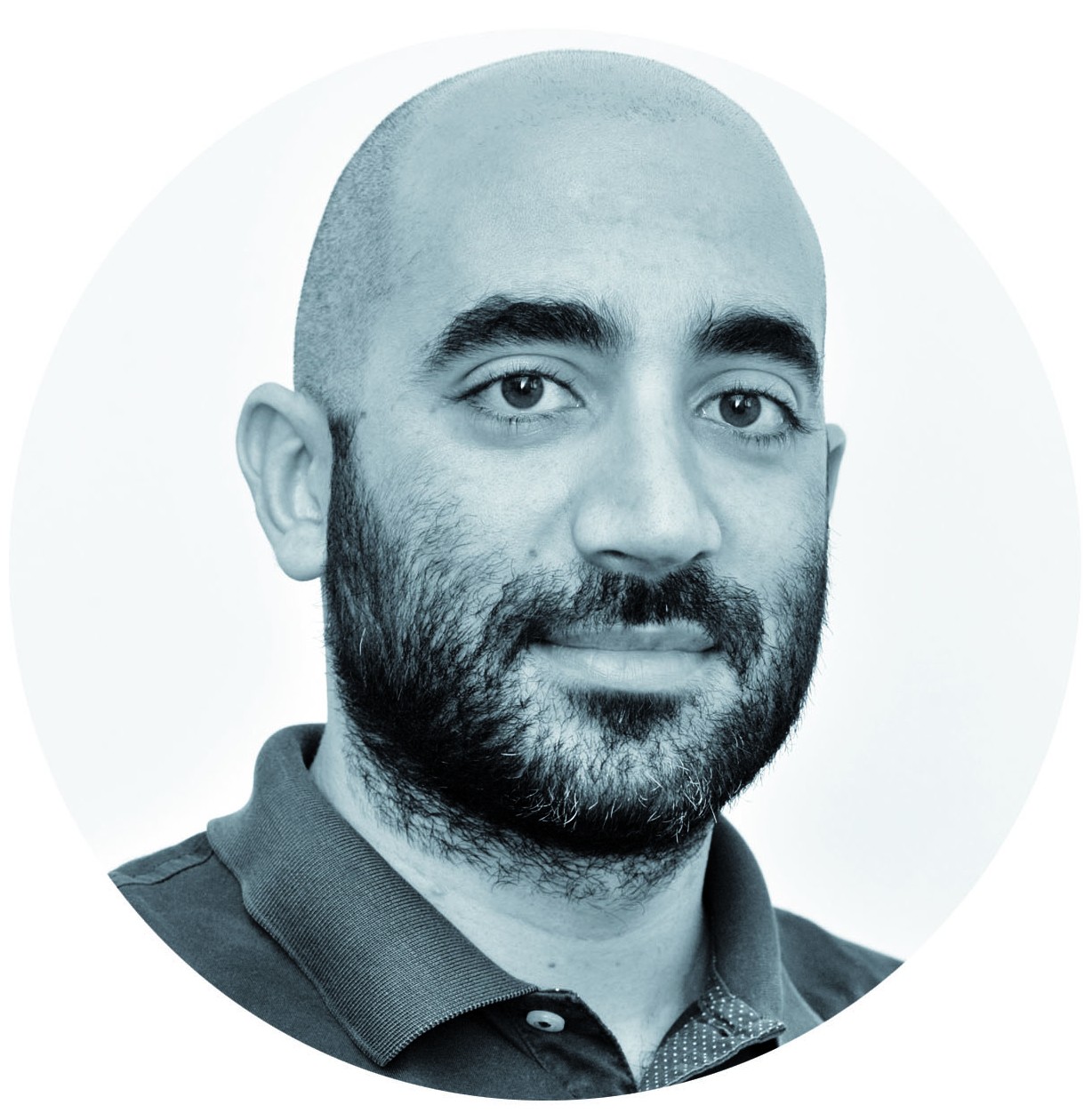 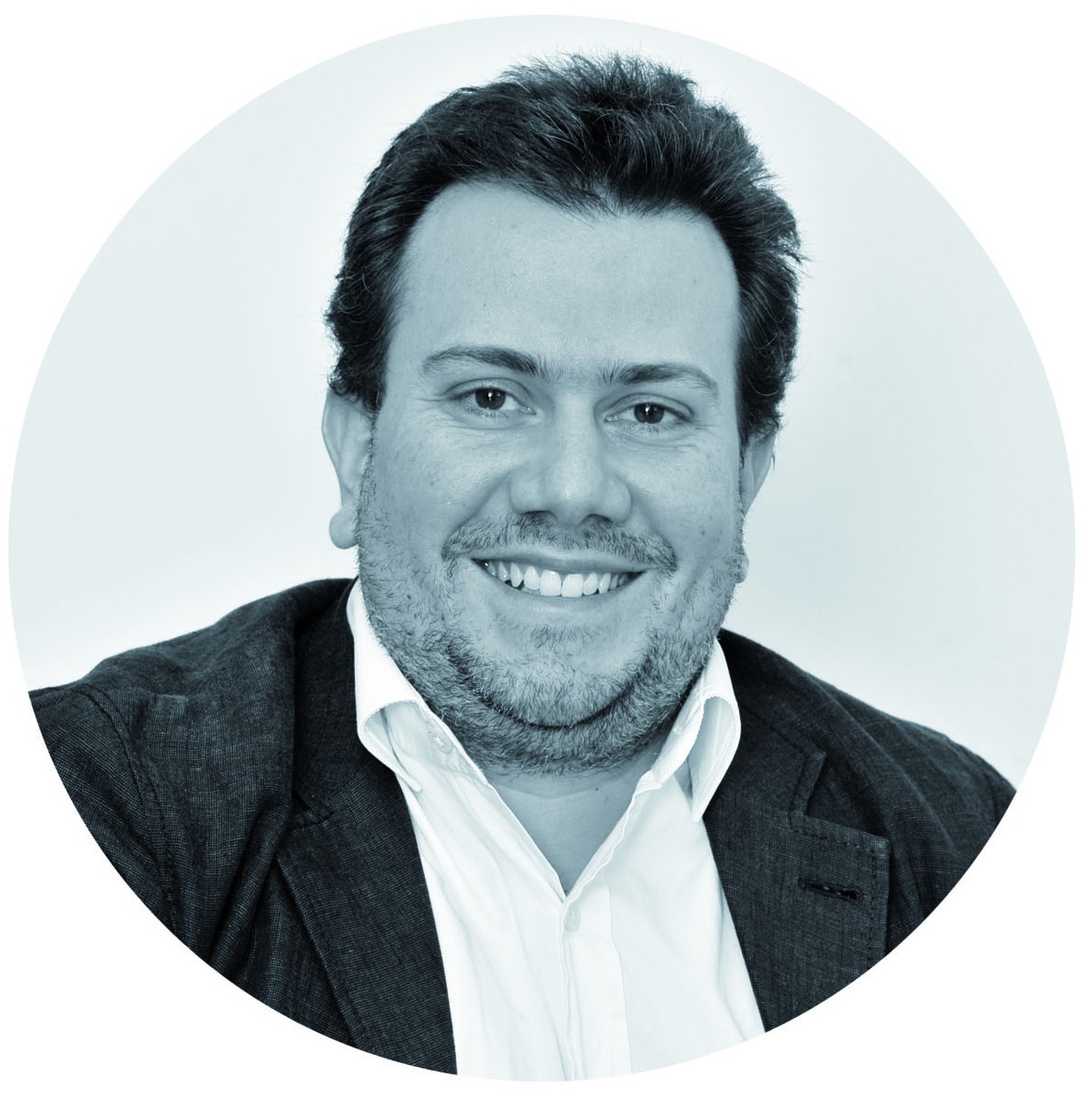 Board of directors: Yes, four members including two external

In programming, ‘foo’ is often used in examples as a variable that takes the value you assign to it. Foo can be anything, like the ‘x’ in algebra. Similar to its namesake, FOO has throughout its lifespan pivoted from one concept to another, taking on different business roles in the mobile sphere.

Founded in 2009, before there was the budding tech startup ecosystem there is today, Nasr and Rayess, who wanted to make products centered around mobile technology, found that there were no investors willing to provide capital for a new and risky venture. “Nokia had 70 percent penetration, so people did not know that smartphones would rule the world and that mobile apps would come to the market,” explains Nasr. So they moved from product development to service development, bootstrapping with an investment of $20,000.

Business-wise, this has certainly paid off. They currently have 220 clients in 12 countries including Saudi Arabia, Qatar, Kuwait, the UAE, Iraq, Syria and Egypt. Their team has doubled every year and they have had to move their offices three times over the past five years to accommodate the new hires.

FOO does consulting, app development, social media marketing, user interface and experience (UI–UX) design, quality assurance, and data reporting and analytics — all within the mobile sphere. On the technology side, FOO is not messing around. They have incorporated augmented reality, image recognition, Bluetooth beacons, machine learning, image processing and pattern recognition into their offerings.

By 2012, they had “a lot of money to play around with,” and were finally able to branch out into product development. “Servicing was something that kept us alive, but we always wanted to build those products,” says Rayess. So they started building an incubator within the company that acted as a lab of sorts for them to develop their ideas. They also took in startups whose ideas they incubated alongside the ones they were working on in house.

The incubator of sorts is only part of their exciting plan for the future. They are currently preparing to scale the company. They are starting to work on products that can be sold to many clients rather than on a project by project basis. They have even started consolidating the company into a structure that is easy to scale with different teams focusing on different sectors. Their plan is to scale regionally, product-wise and through projects that would spin off from the accelerator. They are looking for $4 million in investment.

And with all the business plans, they have remained true to their techie roots, particularly when looking at new emerging tech, currently leaning on M to M (machine to machine), which is the ‘internet of things’ notion that every machine in the future will be interconnected and interoperable, as well as big data.