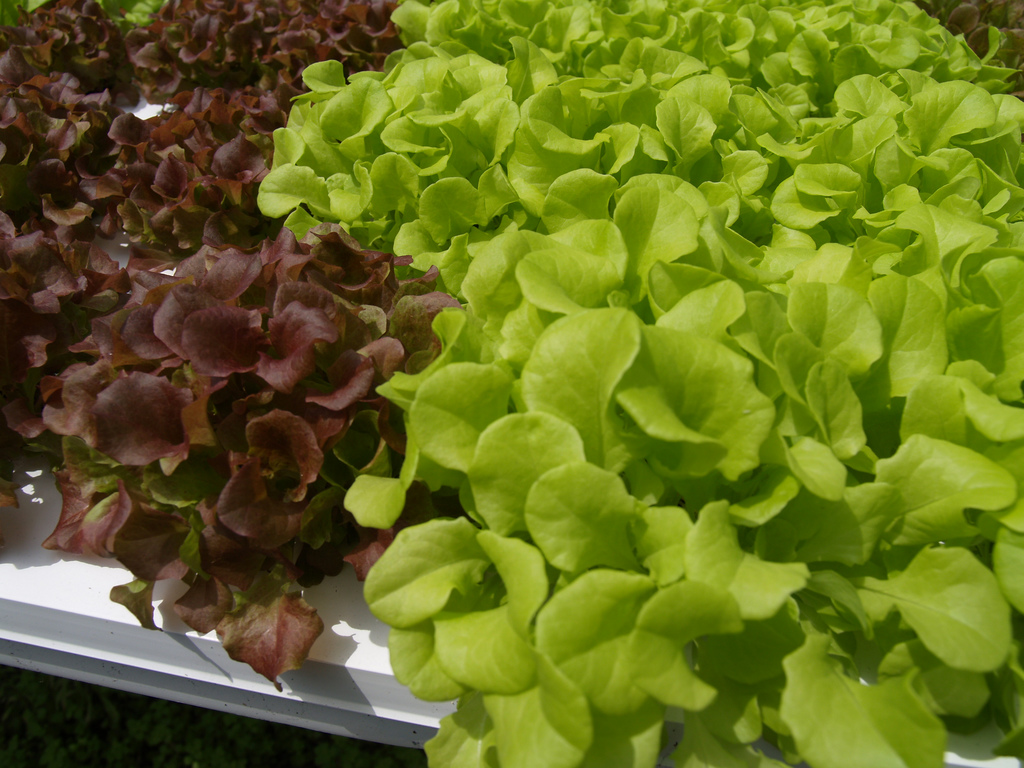 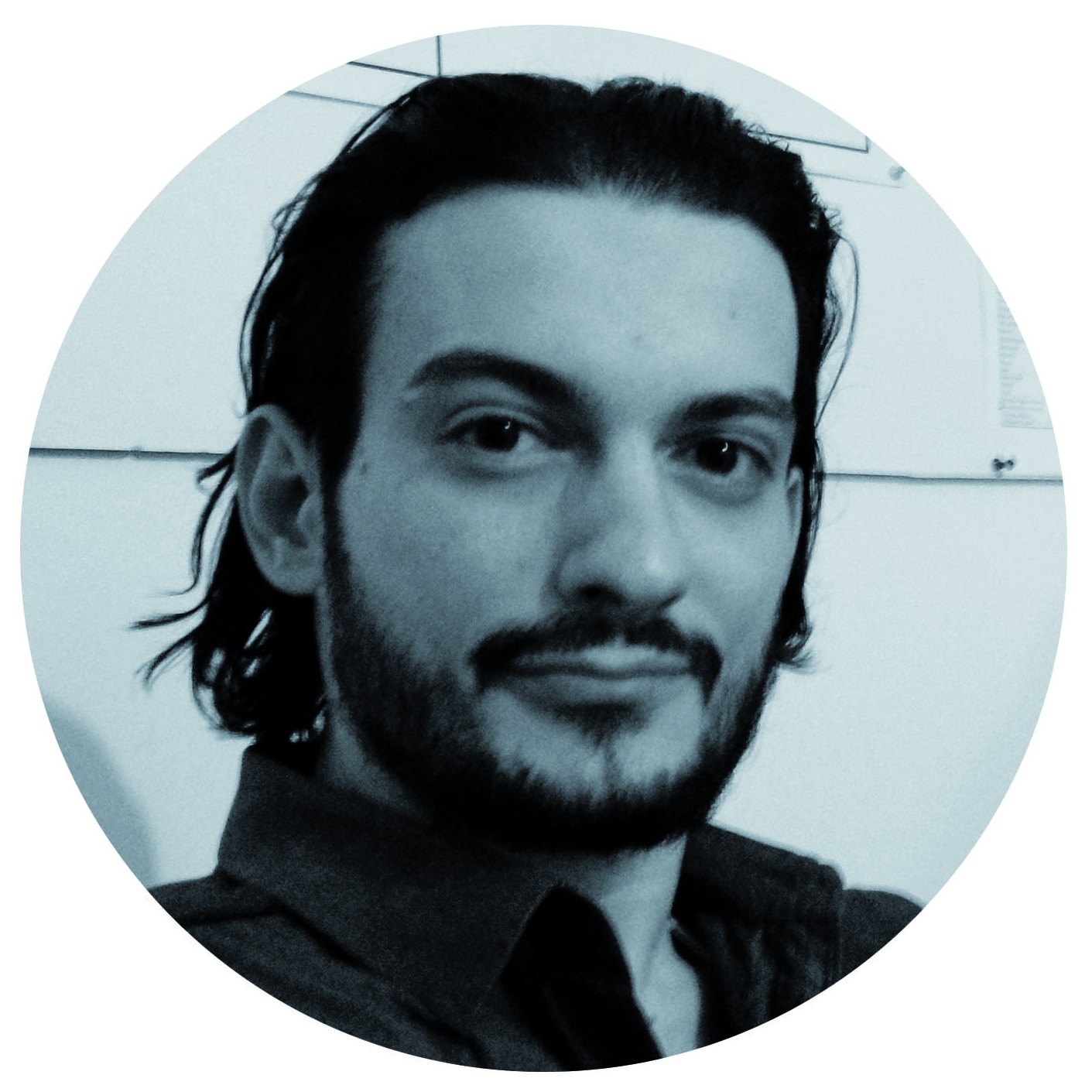 Industry: Agriculture and IT

Board of directors: No, informal group of advisors and technical collaborators

LifeLab is a research and development venture dedicated to the rollout of high yielding hydroponic farming technology and its associated knowledge in rural and urban agricultural projects across Lebanon. According to founder Ali Makhzoum, LifeLab has invested several years in developing and custom building a hydroponic system that can be operated via programmable logic controllers (PLCs), providing for a high degree of automation and the ability to interact with the system from a remote back office and manage it centrally. This system is currently being prototyped by a highly talented engineer, Makhzoum explains. Makhzoum, a business graduate with a passion for agriculture whose job title on LinkedIn rather appropriately conveys these two fields as “Chief Executive Farmer” of the company, intends to implement a 3,000 square meter hydroponic farm in a village in south Lebanon, utilizing land owned by his family. The farm’s production capacity will be equivalent to 15,000 square meters of conventional farming. Although development costs will be high and costs of production will be significantly above those of conventional farming, the advantages of hydroponic operations in growing produce of high quality and uniformity in appearance will allow the high tech village venture to sell at prices that are competitive in the upper tier of the market, which is currently supplied mainly with organic produce and imported specialty food stuffs. The project has been valued at $1.07 million and cash requirement for implementation is estimated at $650,000, for which he is seeking a mix of equity and debt finance, the latter via a Kafalat guaranteed loan.

The initial business plan was to develop the single farming operation but when working on the hydroponic system, Makhzoum was inspired to expand the project. Under the initial plan, Makhzoum wanted to enter into a partnership with a distribution company for marketing his farm’s hydroponically grown produce. His expanded business model now foresees selling of hydroponic systems and collaboration with other hydroponic farm operators, possibly under agreements whereby Makhzoum’s company would, on basis of its market research, provide these farmers with information on what fruits and vegetables they should grow. In Makhzoum’s words, the new breed of growers would consist of “young people who are educated and who want to do something like this.” Fitting with the mold of a gentleman farmer, farm owners could outsource the management and control of their hydroponics systems to Makhzoum’s company. The entrepreneur furthermore envisions that expatriate Lebanese would invest in such farms in their home villages and create rural jobs.

Makhzoum envisions that, in the long run, hydroponic farming could take hold in deprived areas and stretch to every village and town in the country, allowing for reduction of food importation needs on the national level. His entrepreneurial enthusiasm is enticing as he wants to prove wrong all those who doubt that anything can be achieved in Lebanon. His bold perspective on new hydroponic agricultural potentials in Lebanon combines quite principally tech and land.