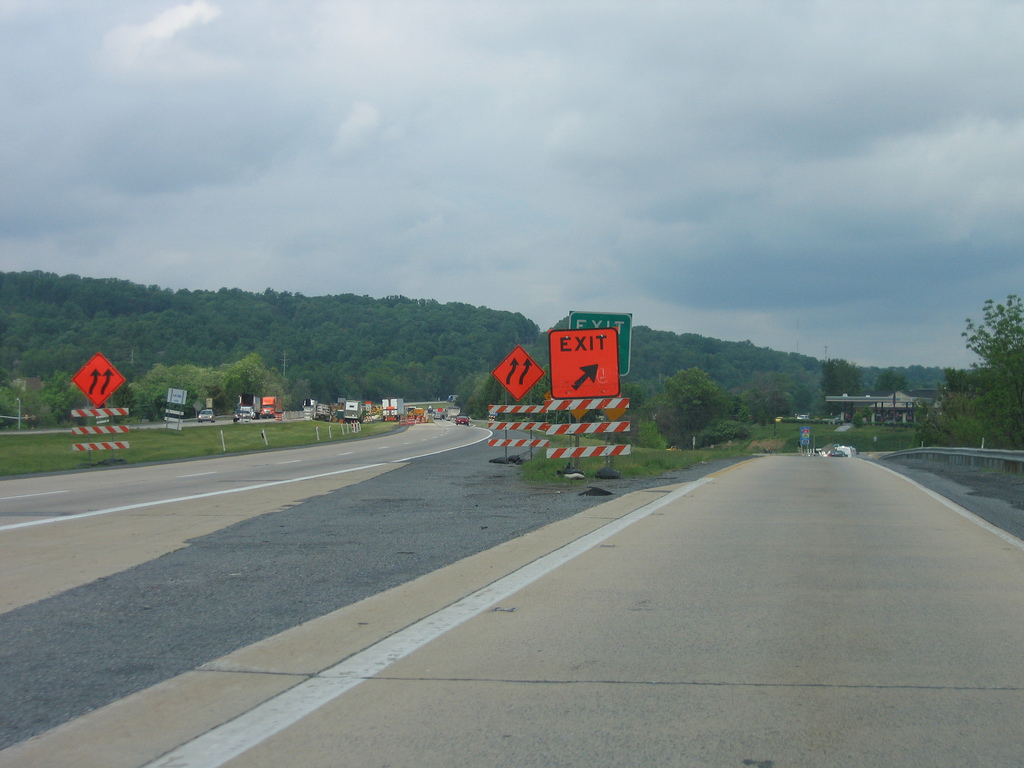 The idea of a successful entrepreneur re-investor has been verified everywhere. It’s a virus,” says Hala Fadel, chair of the MIT Enterprise Forum for the Pan Arab Region. “Look at [Maktoob’s Samih Toukan], he started Jabbar [Internet Group] afterwards and had a very successful exit in the region. And everywhere in the world, people who have succeeded will re-invest again.”

There is a good argument to make for exits. That is, for entrepreneurs to start, scale and eventually sell their companies to larger conglomerates, to effectively sell their shares and loosen up cash to invest in new ideas in the ecosystem. Exits are often looked at as the holy grail of business, as the true measure of entrepreneurial success. “That is what triggered the Turkish and Jordanian ecosystems, and this is what will trigger the Lebanese ecosystem,” Fadel adds.

In Lebanon, many believe that a large exit is what it would take to really kickstart the ecosystem by spurring investor confidence and attracting a new wave of smart people to start their own businesses. Large exits are frequently used as a key metric to judge the maturity of an ecosystem from a macroeconomic perspective based on the economic value the companies create. Some argue that exits rank among the most important key performance indicators for measuring the potential of an ecosystem.

Building to exit has become a business model per se by creating a clone of an existing business in the hope that it will eventually be snatched up, at least among some elements of the entrepreneurial crowd in Lebanon. “They’re building it because they’re hoping someone from outside comes and acquires them,” says Tarek Sadi, managing director of Endeavor. He says that Lebanon is seeing a lot of businesses building to exit, “as opposed to seeing things that are coming up saying, ‘this is going to transform the world. This is going to transform how people do things.’”

Building to exit, if done right, can generate a successful business that creates jobs, and could boost Lebanon’s competitiveness. Last February, French digital media company Webedia bought a majority stake in its Lebanese twin Diwanee. The latter’s cofounders are still building the company from their offices along the seaside road. When Executive spoke to cofounders Delphine Eddé and Hervé Cuviliez on the topic, they revealed that they had been in touch with the founders of Webedia from day one.

The connection early on might not have been accidental. “Companies like Diwanee … were able to build a very exciting business that made sense for someone from outside to come and acquire as part of a global strategy,” says Sadi. “But they built it with that purpose, knowing that [they were] going to cross with that group. So you don’t build it assuming they will come, but you will find out where you are going to intersect with them,” he says.

Not everyone gets this right. According to Sadi, many entrepreneurs build businesses hoping someone will take interest in acquiring them, but without any further plans. “If you’re going to build something with the aim of exiting, you want to know who you’re going to exit to … as you’re building it,” he says.

There are many ways to spike the interest of a foreign company. Leila Serhan, regional general manager of Microsoft, explains that there are several reasons a company like Microsoft makes acquisitions. “We acquire companies because of the strength of their technology, because of their market share, or because they bring something new to us in terms of knowledge and competence,” she says.

But when making investment decisions, some attributes carry more weight than others. “Definitely having strong technology is really important,” acknowledges Serhan. “[Having] strong technical products is probably something that I would advise a company to work on. If their exit strategy is to be bought by someone like Microsoft,” she says with a laugh, caveating that she does not make acquisition decisions.

While sound technology is sound technology, irrespective of country of origin, international tech giants favor certain markets over others when trying to expand their user base. “[Larger companies would] rather look at Asia,” says Sadi. “We don’t stack that high up so my issue is, as a market for people coming from outside, we’re not very high up on the priority list. As a region, we’re not that large, we’re not that online, we’re not that savvy in buying stuff. We’re not the most connected region in the world.”

Even Serhan did not seem sold that an exit was the best strategy for a company to take, citing that partnering with big companies such as Microsoft to help get their products to market would be just as beneficial. “This is what I would be looking more for in Lebanon. Connecting them. Partnership,” she says.

Moreover, too many companies focusing on getting acquired might create too many clones of larger Western companies, and leave many problems closer to home unsolved. Fadel laments that Lebanon still has a lot of untapped potential — a lot of problems that could be solved in the healthcare, technology and energy sectors. She cites Lebanon’s large pool of hospitals and doctors, as well as the Middle East’s talent trained in the oil industry and plentiful supplies of sun and wind, and in Lebanon water — despite last year’s drought. “These are the two sectors. If I see an entrepreneur in these two sectors I blindly would invest,” she says. “I just wonder why don’t we have more innovation [here].”

Kamal Hassan, the founder of Innovation 360 accelerator, calls this copycat behavior “the falafel shop syndrome.” “Everybody thinks he can copy Facebook or Amazon or Souk.com or Craigslist. And the funny part is they come to us, pitch their idea and say it’s unique … That’s a big problem. An old concept of people just copying models that already exist because it’s proven that they work. The interesting thing is that investors are encouraging that. It’s OK to go copy a model that’s been proven in the US, and potentially the original owner will come and invest in you.”

Exits are perhaps the product of a healthy ecosystem, rather than the trigger. Anticipating that an exit will trigger the Lebanese ecosystem is placing a lot of faith in a single transaction. Focusing too much on exiting at an earlier stage may actually stifle creativity and the growth of internationally oriented businesses. Or worse, it might also distract entrepreneurs from working on solving real problems closer to home.