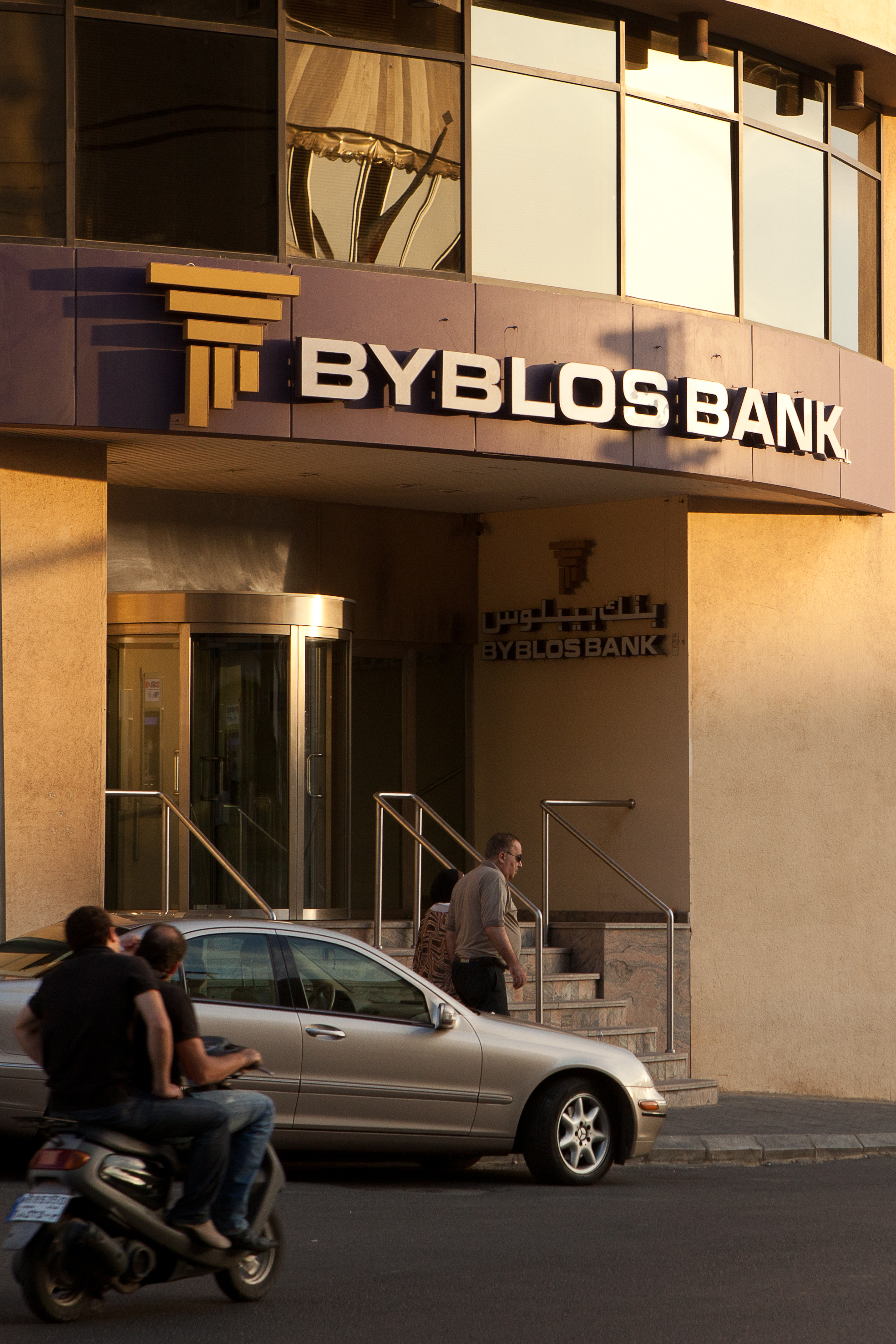 Syria and Lebanon naturally have shared business interests, but in an era of American and European sanctions against the Syrian regime and individuals associated with it, Lebanese businesses have been forced to try and insulate themselves from risk.

The banks are no different. Byblos Bank, for instance, had the name of Rami Makhlouf — the billionaire Syrian businessman and cousin of Syrian President Bashar al-Assad currently under United States and European Union sanctions — removed from the public listing of shareholders in its Syrian affiliate, Bank Byblos Syria. The UK-based Bankers’ Almanac — effectively the shareholder listing of banks globally — “were asked on January 9 by [Byblos Bank’s] relationship manager to change the ownership details to their current listing,” a spokesperson wrote in an email to Executive.

Alain Wanna, head of Group Financial Markets Division at Byblos, confirmed that Makhlouf did hold a 4.9 percent stake and that the bank had recently tried to evict him as a shareholder, but Makhlouf had refused.

Morthada al-Dandashi, who owns 2.85 percent of Bank Byblos Syria, may be a further reputational risk for Byblos. Although not sanctioned, a leaked 2008 US Embassy cable reported that Dandashi managed “Makhlouf’s ‘parallel’ financial activities in Syria,” and Makhlouf “paid Dandashi $2 million ‘ante’ to become a partner in Cham Holding, and deposited significant sums under Dandashi’s name in the Damascus branch of the Lebanese Byblos Bank.”

It appears though, that Byblos is in a bind. “Shareholders have the right to freely buy and sell shares as long as they own no more than 5 percent of the Bank’s total shares,” said Wanna. “Thus, Byblos Bank Syria has no legal authority to approve or disapprove the entry or exit of any shareholder.”

He added that while Makhlouf had been a founding shareholder in Bank Byblos Syria, he had reduced his stake and after three years Byblos was not required to list him. “Makhlouf is not represented on the board of directors, he has no executive function, is a passive shareholder and may be in other banks,” said Wanna.

Banque Libano-Française (BLF) is in a similar predicament with its Syria arm, Bank Al Sharq, which, like Bank Byblos Syria, trades on the Damascus Securities Exchange. Among its shareholders is Ahmad Nabil Mohammad Rafic al-Kuzbari, who was placed under US sanctions last year for his position as the former chairman of Cham Holding, which Makhlouf founded.

“Like many other Syrian investors, Kuzbari holds shares in Bank Al Sharq that represent 1.5 percent of the capital of the bank,” wrote a BLF spokesperson in an email. “He is not a member of the board of directors, neither [is he] represented on the board of directors nor is he involved in management. Consequently, we are confident that his shareholding does not represent a reputational risk for the bank.”

Under US law Americans are banned from financial dealings with sanctioned individuals or entities. Interestingly, the International Finance Corporation (IFC), the private investment arm of the World Bank — itself 51 percent funded by the US Treasury — also owns a stake in Byblos Bank, at 8.36 percent.

When asked about being jointly invested with a sanctioned individual, an IFC spokesperson wrote in an email that: “Our investment is at Byblos-Lebanon level, while Makhlouf is a minority shareholder in Byblos-Syria, which is a different entity registered under the Syrian banking law and subject to supervision by the Syrian Central Bank.”

This separation is dubious, given that Lebanese banks and their Syrian arms are consolidated and that the group gains from the profits made in Syria.

The US Treasury’s Office of Foreign Assets Control (OFAC), responsible for enforcing sanctions, has been “repeatedly engaged with the Lebanese banking sector to stress the importance that it not become an outlet for the Syrian regime and its proxies to evade sanctions,” in the words of a spokesman.

Lebanese banks categorically deny Syrian money is moving through Lebanon, and while anecdotal evidence suggests banks are generally denying new accounts to Syrians, financial sources point out that this can, and is being, circumvented by Lebanese individuals acting on behalf of Syrians. Indeed, the leaked 2008 US embassy cable noted Makhlouf has accounts in Lebanon under different names.

Also, a US Treasury official visiting Beirut stated banks have to refuse banking relationships not only with OFAC sanctioned individuals, but also family members and affiliates.

“How can a Lebanese bank know those surrounding an OFAC-listed individual to avoid them? It is really weird and beyond banks’ capacity,” said Paul Morcos, founder of the Justicia law firm that provides legal consulting for the banking sector. “Legally, it is a grey area, and it is as if bankers are no longer responsible for best efforts but have to achieve the best results.