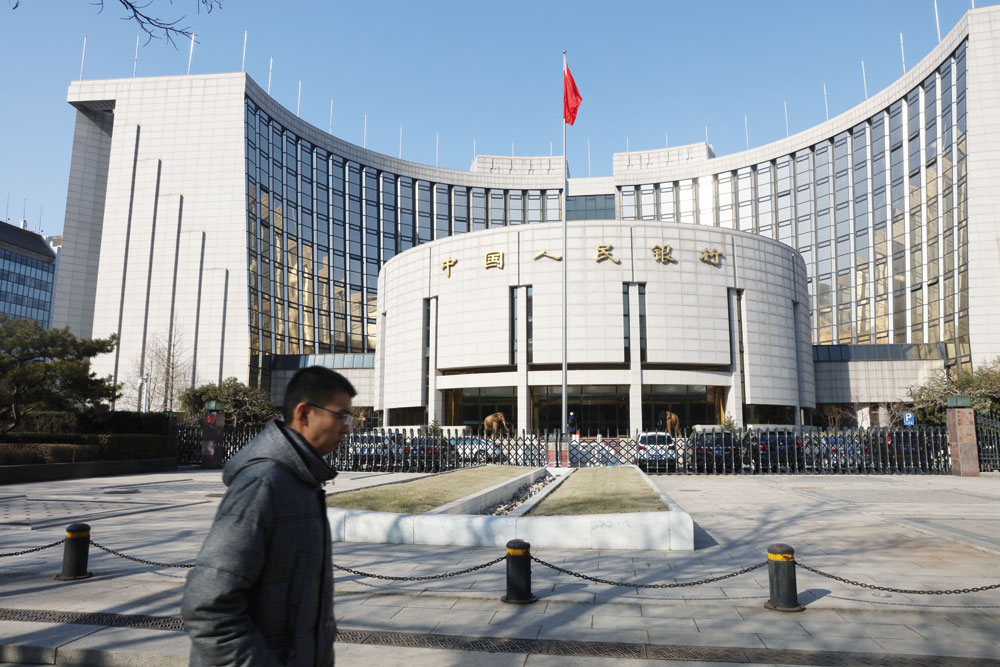 Policies of the People's Bank of China have the world's attention | AFP
Reading Time: 4 minutes

Financial markets have rallied significantly from mid-February to mid-March, supported by several events including, but not limited to, the G20 summit, the Chinese National People’s Congress meeting, the expansion of the European Central Bank’s (ECB) quantitative easing and the Federal Open Market Committee’s March session being more dovish than expected.  So what’s next for global financial markets?

Short-to-medium term, it now seems that we are due a slowdown in the markets, given that they have already rallied from the year’s lows.

“In a context where it is difficult to imagine that there is much left in central banks’ tool box, especially the ECB, that now pushes for fiscal measures, we believe that a correction is likely as investors will focus on fundamentals,” explains Christophe Barraud, chief economist and strategist at Market Securities, who, according to Bloomberg, ranks as top forecaster of the United States and Eurozone economy in 2015.

It is indeed difficult to imagine what more the ECB could do, given that Germany will likely be opposed to further easing and, as suggested by the ECB statement on March 10, it is now time for governments to implement structural reforms.

In the US, overwhelming economic pessimism is dominating the 2016 presidential campaign, whether from an economic or geopolitical standpoint, which should lead markets to come down from current highs.

Furthermore, Marc Malek, founder and portfolio manager at Conquest Capital Group, highlighted that we are now witnessing a bubble in government bonds which is “why you are seeing these desperate actions.” So it is hard to see equity markets rally sustainably, with all else remaining constant, without first seeing a market correction.

The consequences for the world economy if China starts to falter and the Chinese central bank fails to successfully intervene will cause further turmoil to the global markets, as it has in the last year.

Whether a global market slowdown or a bigger correction is imminent, it is essential to differentiate the impacts on financial markets between regions.

In fact, unlike the Eurostoxx 50 index, the Dow Jones Industrial Average finally turned positive on the year (+0.4 percent year to date, as of March 29). We’ve also seen the Standard & Poor’s index outperform in the US over its European counterparts YTD (the S&P has outperformed the Eurostoxx by 7.7 percent YTD as of March 29, with S&P -0.5 percent YTD, and Eurostoxx -8.2 percent YTD), which has been the trend in recent years. This gap might widen even further this year, given that, as Barraud maintains, “political uncertainties surrounding Spain, Ireland, Greece and Brexit will be a drag.” This is in addition to a stronger euro which will be weighing on European equities, the ECB running out of tools, and a Europe that is facing the largest migration crisis on the continent since World War II. This trend is also reflected in Bloomberg’s company earnings expectations for 2016, with S&P forecasted to outperform Stocks Europe 600 by 4.4 percent. 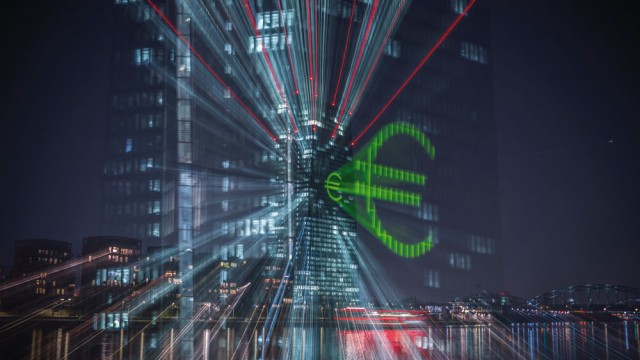 Meanwhile, in the US, the correction might be less pronounced. It’s an election year and if Hillary Clinton becomes president, as is widely predicted, this alone should help US equities. This is because Hillary is a well-known figure worldwide with a somewhat predictable policy portfolio (despite being market negative for sectors such as healthcare and banking). Donald Trump, on the other hand, is a much more unpredictable figure who will not bode well for the markets, unless he presents a very precise and efficient economic program.

Furthermore, the Federal Reserve is turning more dovish, with only two rate hikes expected, rather than the predicted four, which should also help US equities rally.

So where should one invest their money today, given the pessimism in which we started the year and given that equities have already rallied from year lows? It depends on duration. Short to medium-term it seems that US equities are a safer bet than Europe for a long position, while Europe is probably a good short, or hedge to a long, as it is a good time to “sell the news”.

Going back to fundamentals, and picking cheap stocks who are disconnected from their fair value, whether buying undervalued defensive sector names (healthcare, staples) for the more conservative ones among us, or even buying the dip in cyclical names such as European banks, could make much more sense for a longer-term horizon investment. Personally, I wouldn’t buy European luxury names yet, given the sector’s exposure to and correlation with China, but note that most European luxury names have low earnings expectations for Q1 already. Nonetheless, whichever the index or sector, investors should not wait for the absolute bottom, as many have unsuccessfully been trying to do for the last three years, given that, despite the market volatility, the trend has been upwards. Moreover, momentum trading (buying when markets rally and selling when markets are going lower) has probably hurt more than it has profited investors, due to the extent of the moves and the fear to re-initiate a position too early, while the long volatility trade is most likely also over.

The best way to look at the markets and invest today is on a relative-value basis, the old adage: studying the fundamentals and buying undervalued assets and equity. In fact, Domenico de Sole, the chairman of auction house Sotheby’s, emphasized that there was a notable “slowdown in the art market today”. From speaking to art collectors, it does seem like US and European buyers are somewhat waiting for prices to stabilize, galleries to give decent discounts, and some top-level buyers are even expecting a correction in the New York May auctions. There is no better opportunity to invest than when the market slows down and asset prices have dislocated from their fair value.