Home Business How we chose the Top 20

Let’s face it: finding an entrepreneur in Lebanon is about as difficult as finding a new app in an app store, or a kaak vendor on a Beirut street. In the actual sense of the word, any business builder and enterprise risk taker can legitimately call themselves an entrepreneur. Entrepreneurship is definitely much broader than the combo of startup and tech as it is all too often perceived today. When Executive embarked on compiling the third edition of our Top 20 list, we were confident that it would be a breeze to produce a very substantial list. That, as you’ll see, was proven correct.

At the same time, our ambition led us to tighten the search this year to companies and projects that impress us in specific ways. Our criteria focused more on a venture’s potential for socioeconomic and general impact on the Lebanese and regional economic environment, than on its earnings potential. As much as we value financial performance as a business publication, it was not the defining feature of our report as there are oceans of surefire profit generating machines in Lebanon, not all of which offer a whole lot for society besides returns for the shareholders.

Secondly, given that we understand ICT to be an important but actually rather narrow slice of the country’s economic profile and potential, we decided to look at ventures that might generate improvements relating to wider economic needs, whether addressing real economic problems, such as energy generation and agricultural productivity, or pervasive issues, such as our notorious deficiencies in assembly and proper exploitation of data as well as the blatant shortfalls in important sectors such as education and energy.

While we set our criteria for this year’s list to require an element of science or technology in every venture — and this most certainly led to the inclusion of several companies in ICT and software development — we preferred players whose formulas entailed hardware or software that could scale up physical economic activity rather than result in more online trade, digital marketing or social networking. Although we certainly acknowledge the plethora of virtual entrepreneurs with interesting new app ventures and online projects in the growing entrepreneurship ecosystem, we excluded these from consideration for this year’s list.

Finally, we looked in every interview and inquiry for those grains of strong personality, entrepreneurial zeal and individual determination to be a long term economic and business performer, create sustainable jobs and do something that will contribute to improving the state of Lebanese business. The 2014 list is the result of our intensive and sometimes exhausting but, by necessity, not fully exhaustive journalistic search and application of these parameters.

The following are the criteria we examined when making our decision: 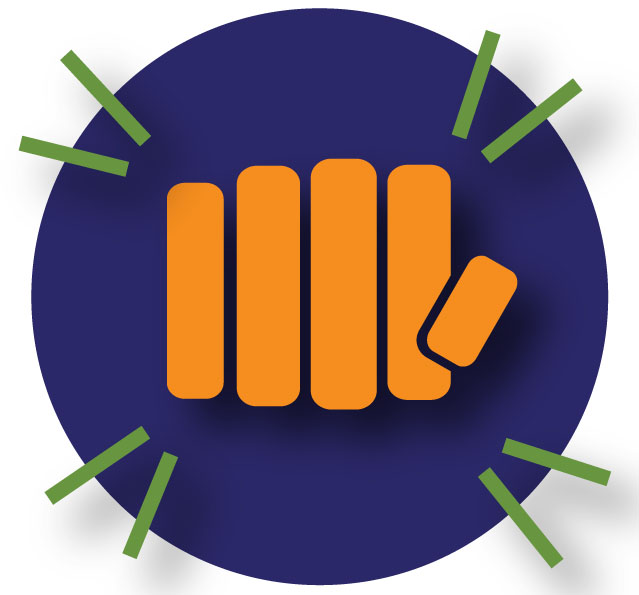 Impact is the criterion awarded the most weight in our methodology. When considering impact, we looked at whether the company was solving real problems, what degree of change it could make to the sector and to what scale it offered tangible improvements to the state of the world. Companies were scored based on their potential to create fundamental improvements and change, whether the products or technologies they developed could lead to more potential applications, their ability to create more or better quality jobs, and their social and environmental sustainability. 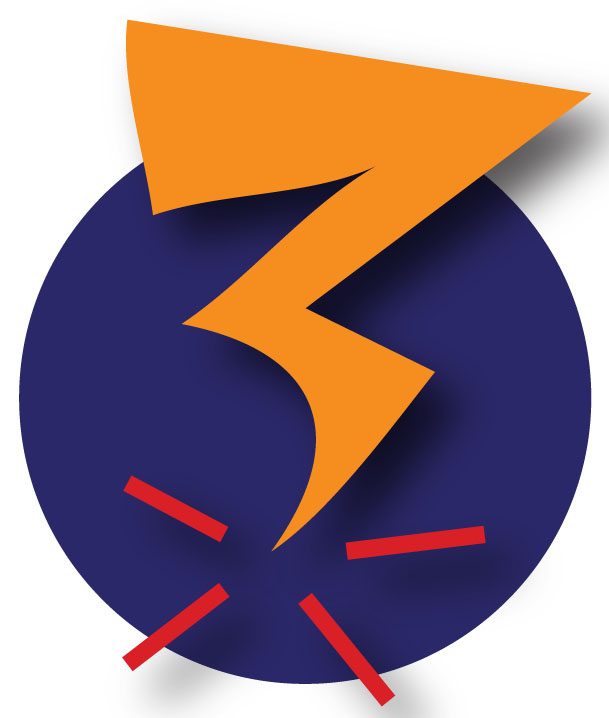 Innovation is perhaps the biggest buzzword in entrepreneurship. Luckily, measuring innovation in the science and technology fields can be done in more concrete ways. Developing and implementing patented technology, for instance, would score highly for innovation, but the use of modern technologies in new and creative ways in tackling a problem was also an asset. Companies were assessed on innovation based on the novelty of their technology or their application, whether the new technology had clear advantages over what existed before and whether it created a new market share, rather than just carving into an existing one. 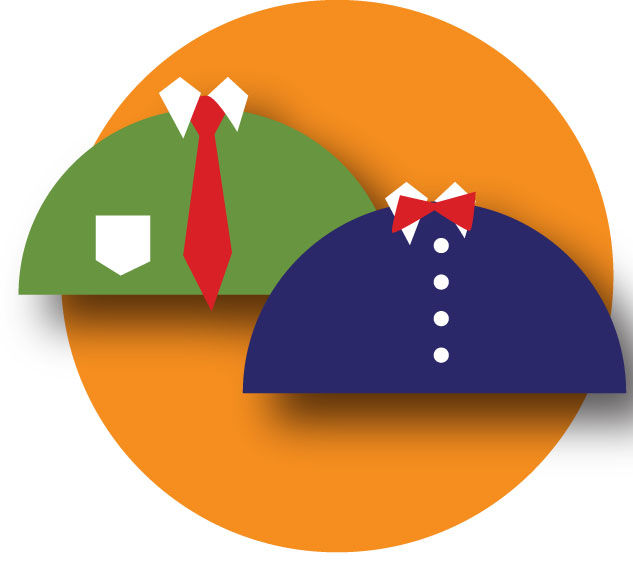 At the end of the day, business is business. Client adoption of a company’s products and services is confirmation that what they are putting out is useful and necessary, and if a company can’t generate revenues for what it is selling, then it might have to seriously rethink its raison d’être. Even if they didn’t have turnovers of great dimensions — and many of them didn’t — companies had to have a certain degree of proof of concept and a plausible attack plan. Companies scored high on this criterion if they addressed a need in the market, had validated their idea, had an edge on their competitors, had a plausible execution strategy and were scaling or had scalable potential. 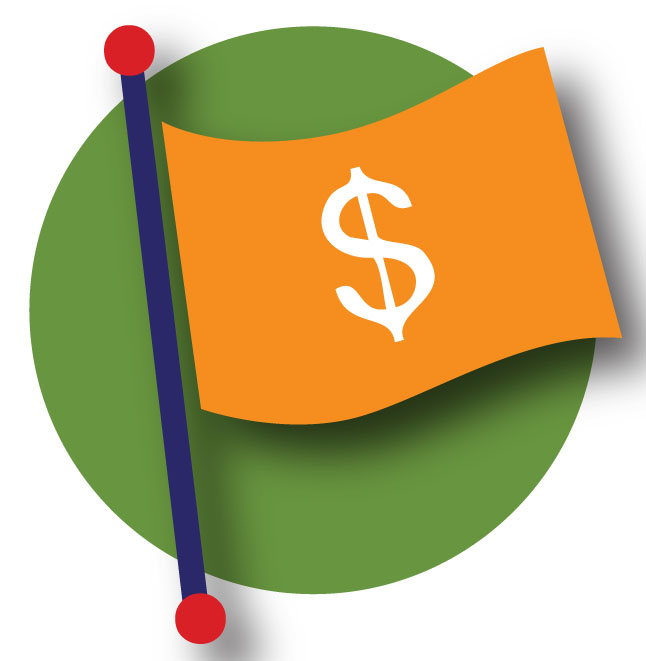 Though financial numbers were not core to determining our selection, companies who could write their numbers on paper in black ink had a leg up over their direct competitors. A more important number for us was growth, both in financial and geographical expansion, new hires and investment. For this criterion we examined revenues, profits, valuation, number of new employees and value of recent rounds of funding as disclosed to us by cofounders. 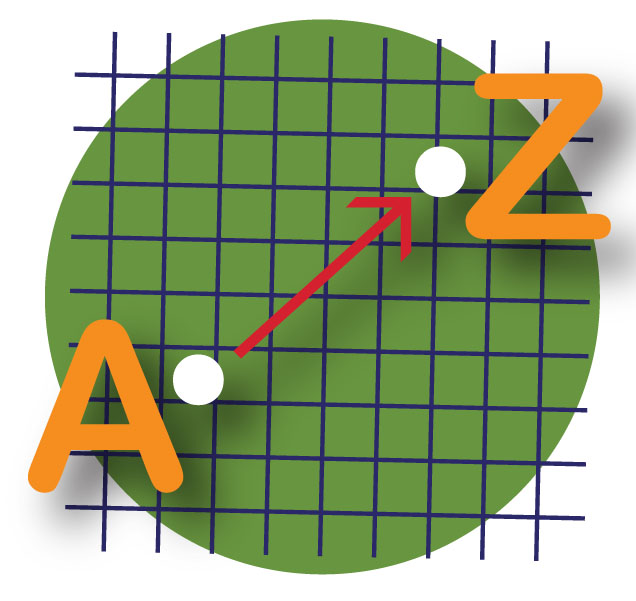 This final criterion is to examine how developed the company is on an institutional and governance level, as well as the credentials of their management, mentors and advisors. Companies scored high if they possessed a board of directors, if their board included independent members, if their management boasted relevant background and experience, and if their mentors and advisors followed career paths that positioned them to offer relevant advice.