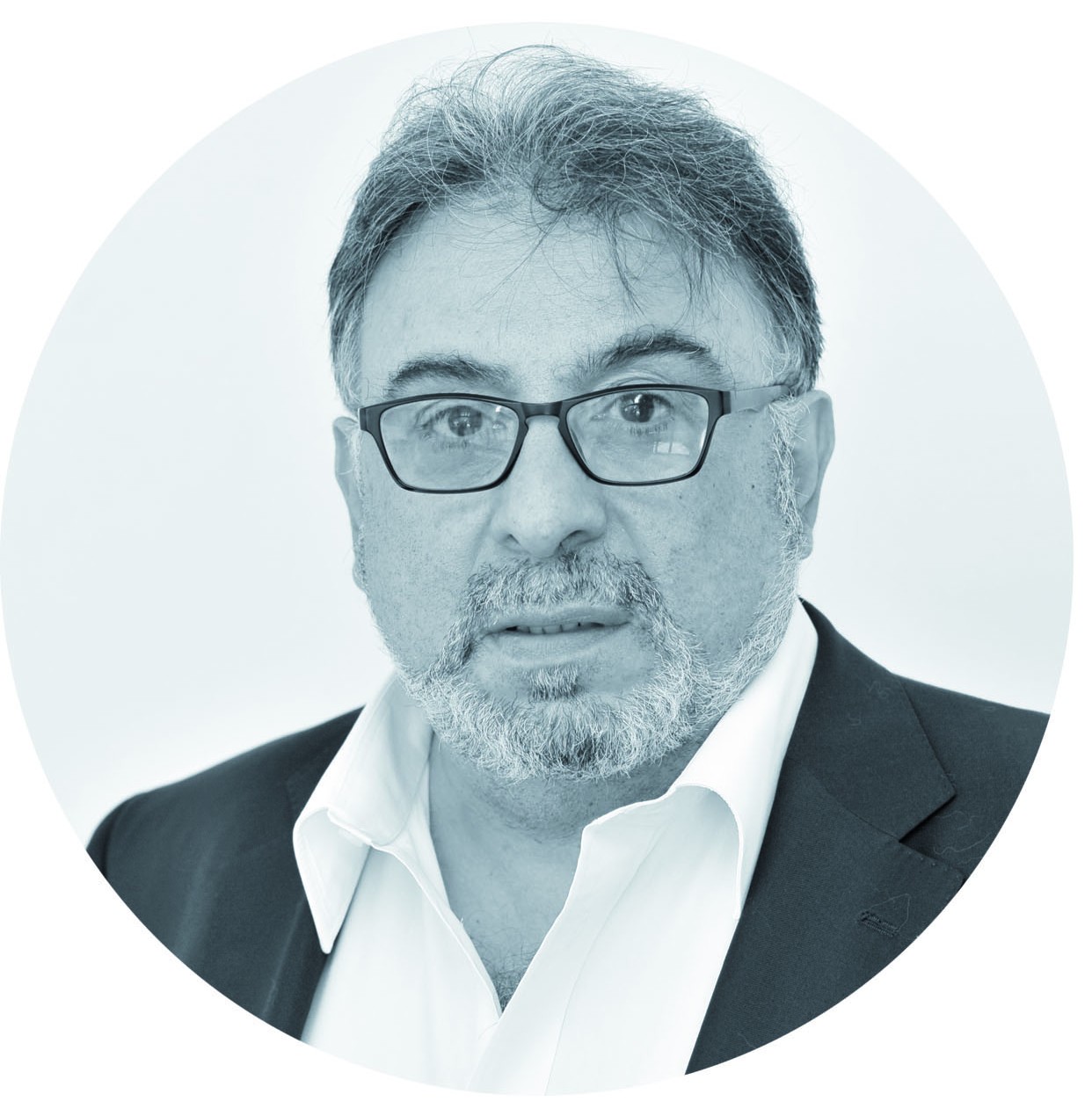 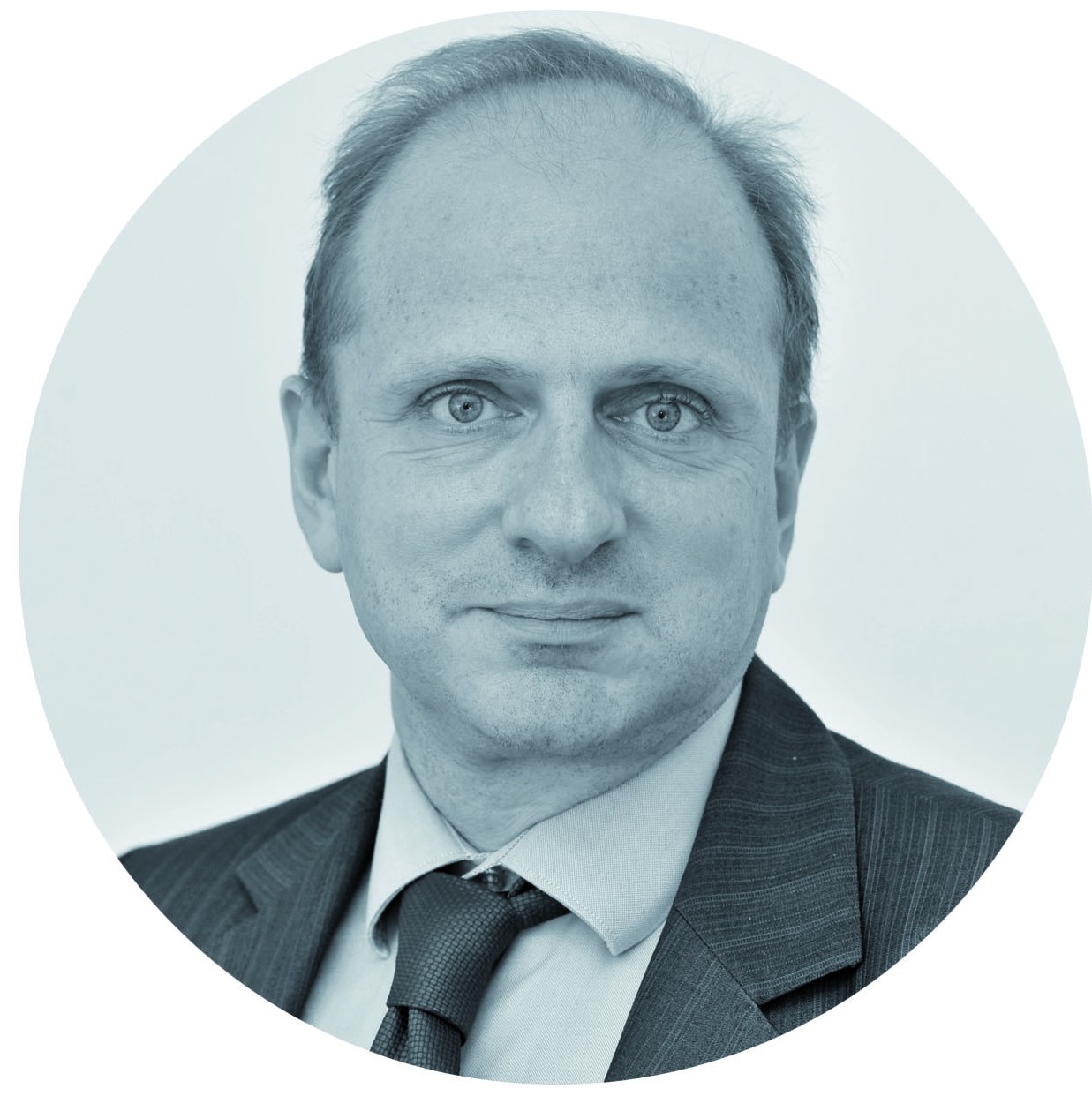 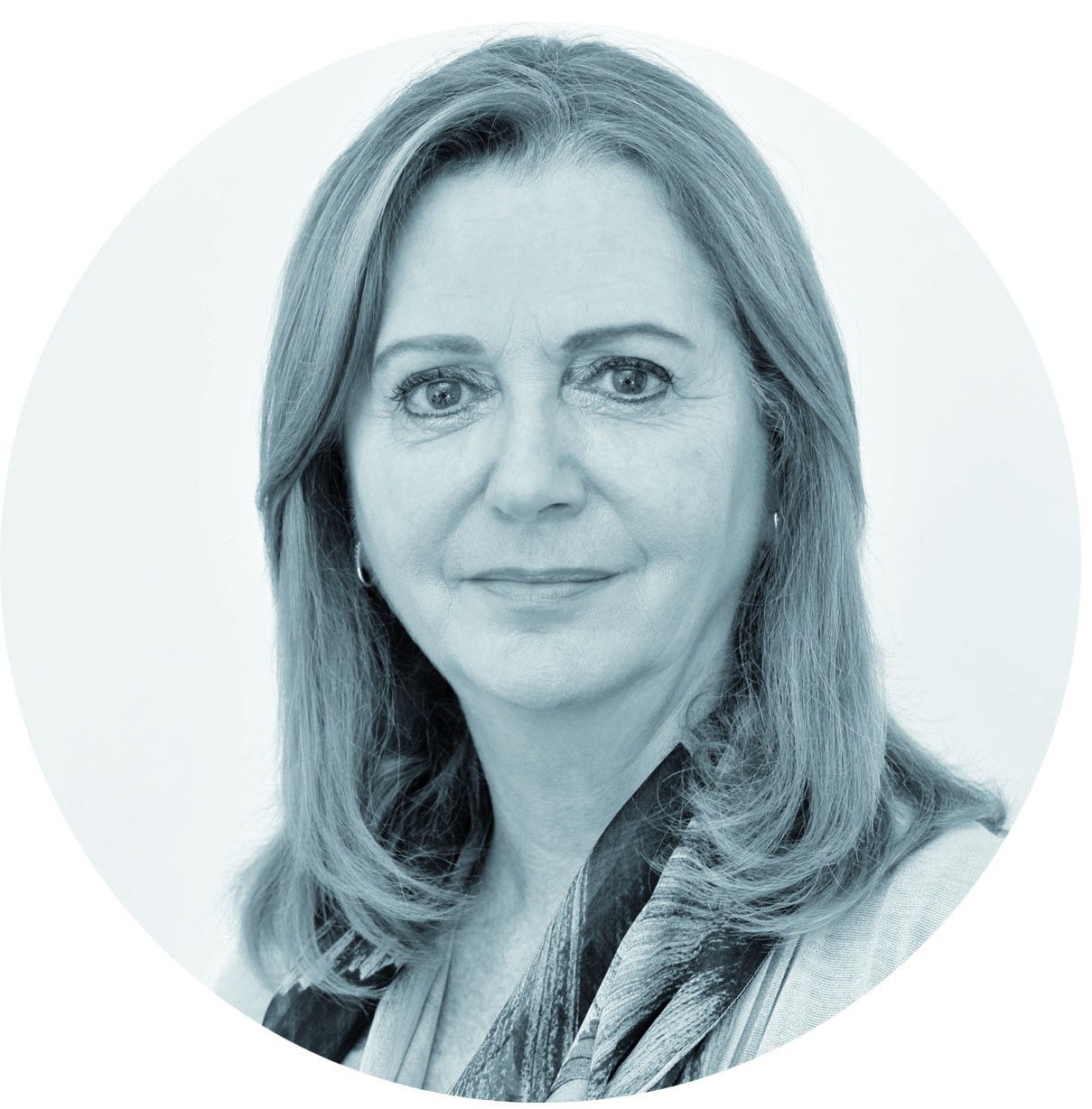 Board of directors: Yes, five members

With vegetables in Lebanon known to be grown in sometimes suspect conditions, the average vegetable buyer can only guess what toxins that gleaming cucumber or tomato on the store shelf may have been exposed to — from the use of dirty water for irrigation to growing in polluted lands. To solve the problem of polluted veggies, Eco Industries is deploying new technologies such as hydroponics, vertical farming and environmental control.

Environmental control allows the company to grow produce without pesticides and have full control over oxygen, light and temperature. Debbas claims that this gives a yield of 30 percent above average and lets them plant for any climate no matter the season. Meanwhile, hydroponics allows them to use 90 percent less water, and vertical farming allows them to harvest from a surface of 200 square meters what would normally require 10,000, according to Debbas.

After two years of experimenting and perfecting the concept, they began production six months ago and currently have three regular clients in Lebanon, all of whom are high-end users in the hospitality industry. The produce is slightly more expensive than average produce — Debbas claims they are starting with a niche market that appreciates a clean product. They are currently able to grow 80,000 plants per month over 200 square meters, according to Debbas.

He acknowledges, however, that the only drawback is that the operation requires a lot of energy, as it runs 24 hours with lights and pumps. This is especially problematic in Lebanon, where the frequent use of generators makes the cost of electricity very expensive. But the project is perfect for countries that don’t have much fertile land for agriculture and have to import most of their produce. The team considers the Lebanese version a pilot project whose concept will be exported to these countries.

In this space they are currently finalizing a partnership to start growing in Dubai. Their partners will be the majority investors and thus have a majority stake in equity over the Dubai operations, though the original group will maintain a share and run the Dubai branch. They have currently invested $1.5 million in the company and plan on investing $6 million more.

After Dubai they plan on moving into the Qatari and Saudi markets. With a big global market for agriculture, the concept could also have an impact on providing produce for urban settings, where cities will no longer have to worry about bringing in produce from afar.

Big data at your fingertips