Just some of the Lebanese benefitting from microfinance

The Beekeeper Microfinance loans make a huge difference to thousands of Lebanese. Estaphan Badawy, a former Middle East Airlines pilot, has been producing honey on the hillsides of the village of Lehfed for 13 years. He took a $30,000 loans from Kafalat to start the project. 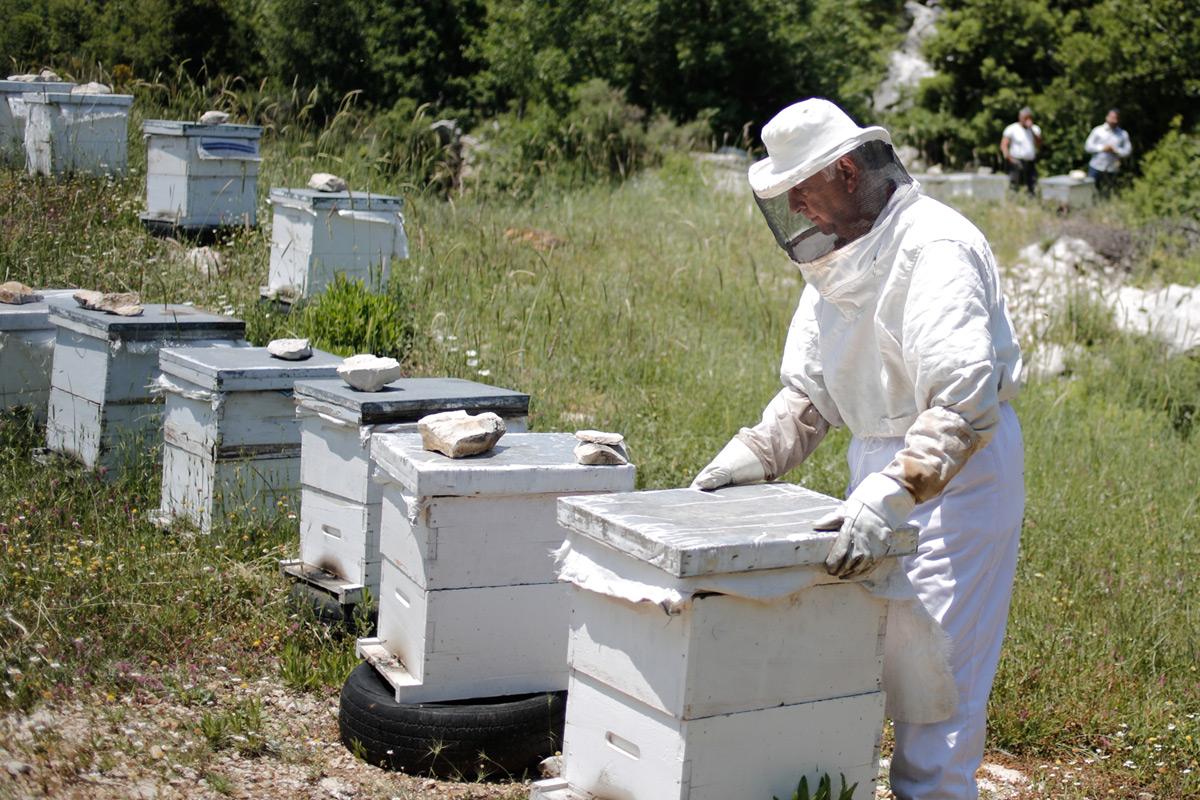 The Beekeeper Microfinance loans make a huge difference to thousands of Lebanese. Estaphan Badawy, a former Middle East Airlines pilot, has been producing honey on the hillsides of the village of Lehfed for 13 years. He took a $30,000 loans from Kafalat to start the project. 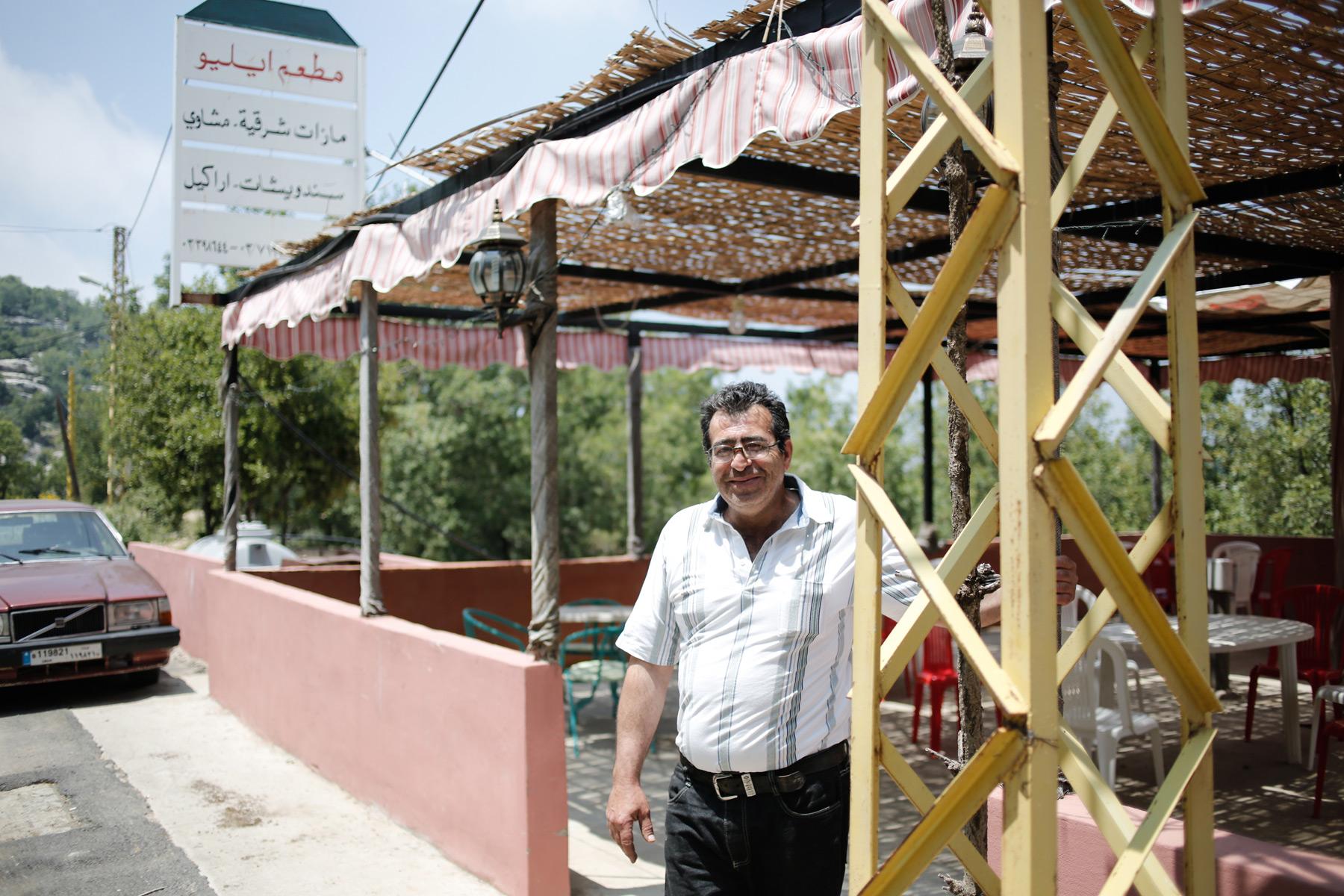 The chef When an industrial accident nearly blinded Jihad Saadeh, he was forced to close his successful car repair business. To provide for his family, he opened a restaurant in Lehfed, with the help of a $5,000 USAID microloan. The restaurant has since expanded and can seat 700 diners. 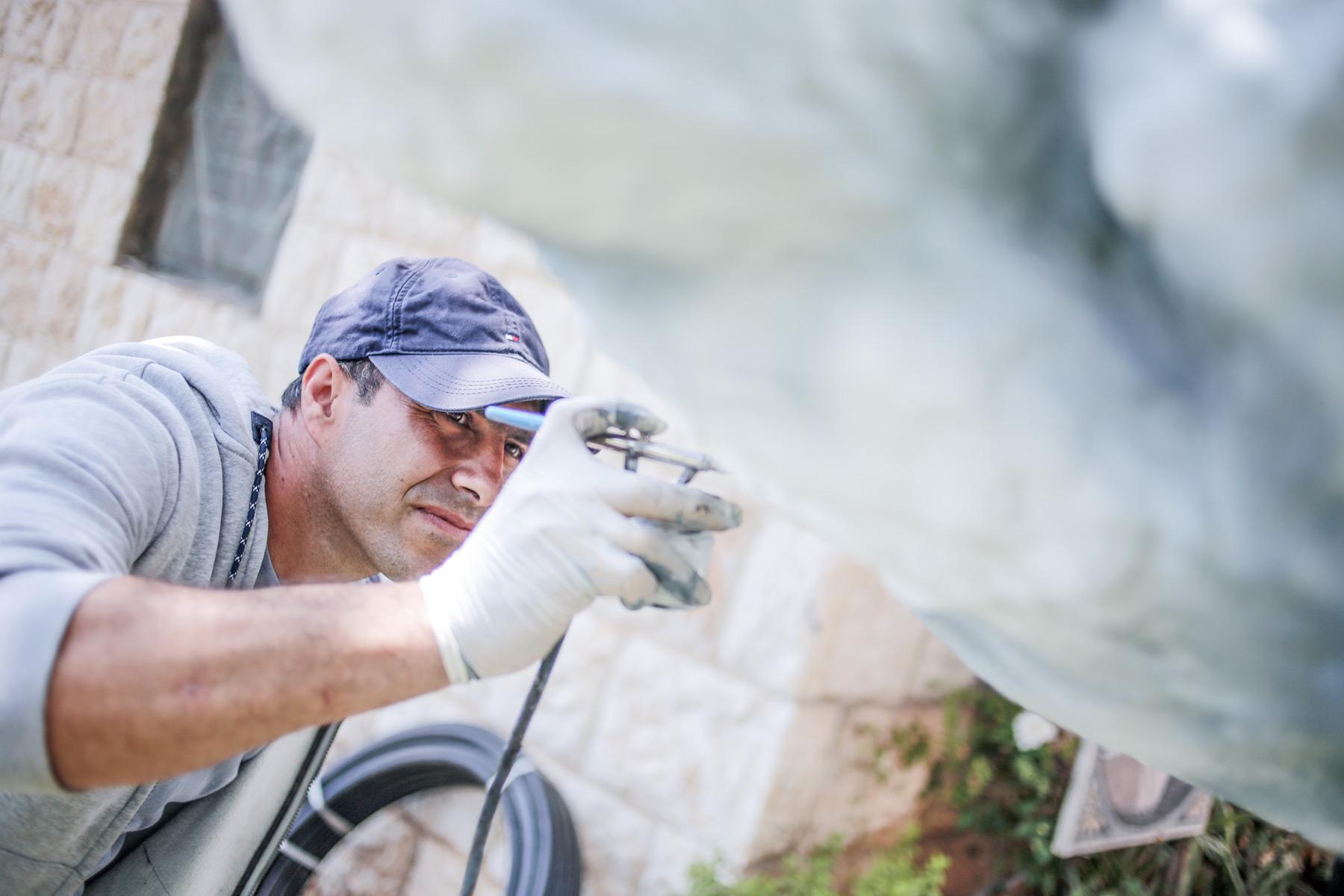 The sculptor Artist Elias Khalife took a $15,000 USAID-funded microloan from Vitas after his atelier in Ehmej was destroyed in a storm. 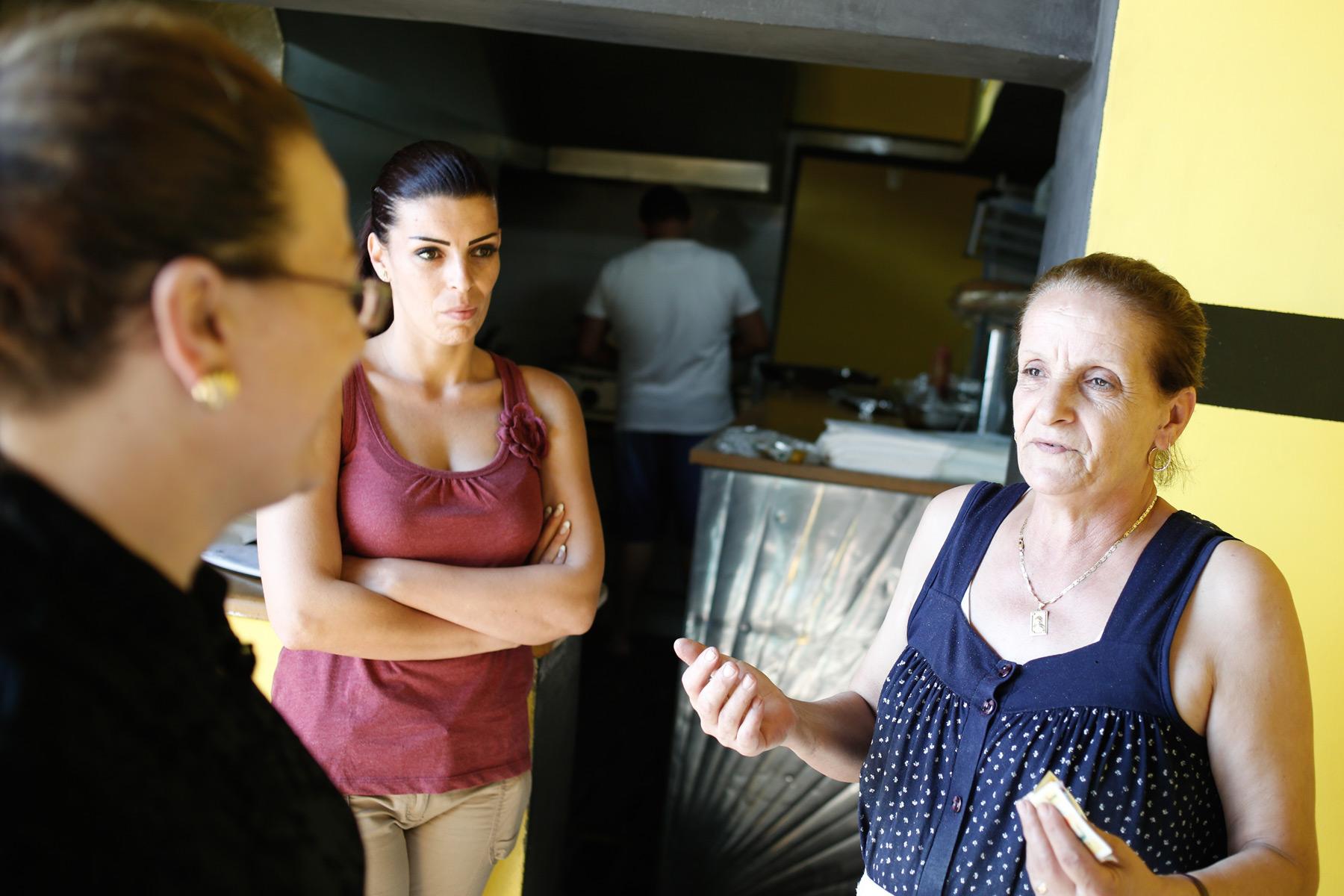 The baker Lucia Saab has been running a mana'ish bakery in Chekaa since 2000. She took a $2,000 USAID-funded microloan from Al Majmous two years ago to rebrand as a restaurant. 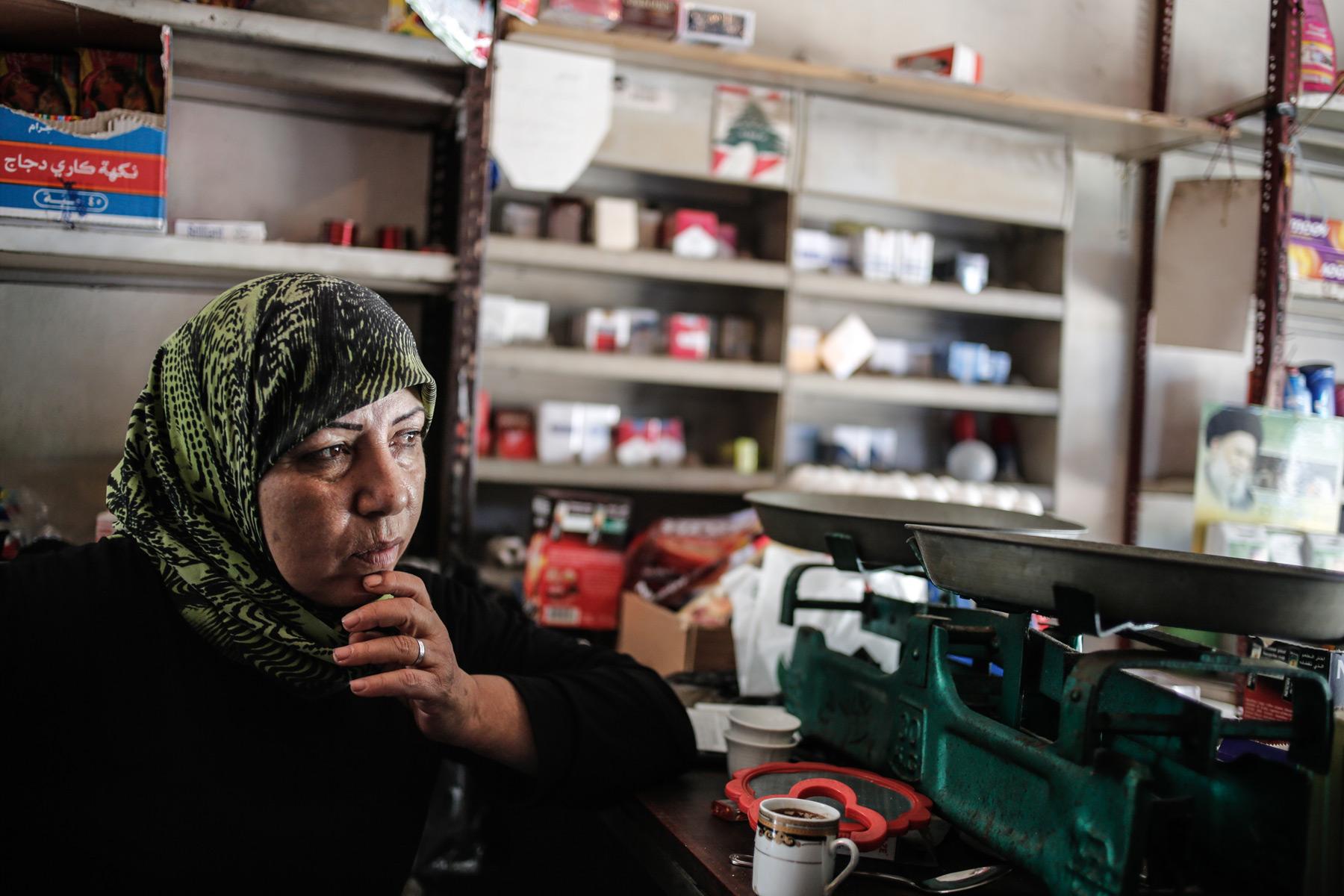 The dekanjia Mother of three Majida Moqdad used to clean houses. She wanted to quit and start her own business but couldn't afford it. A $1,000 microloan helped her equip and stock her shop, along with two further loans. As she has repaid on time, interest rates she pays have fallen.

The saleswoman Clothing-store owner Layla Jouni was Al Majmoua's first client in the Jnah area of Beirut, taking her first loan 11 years ago. 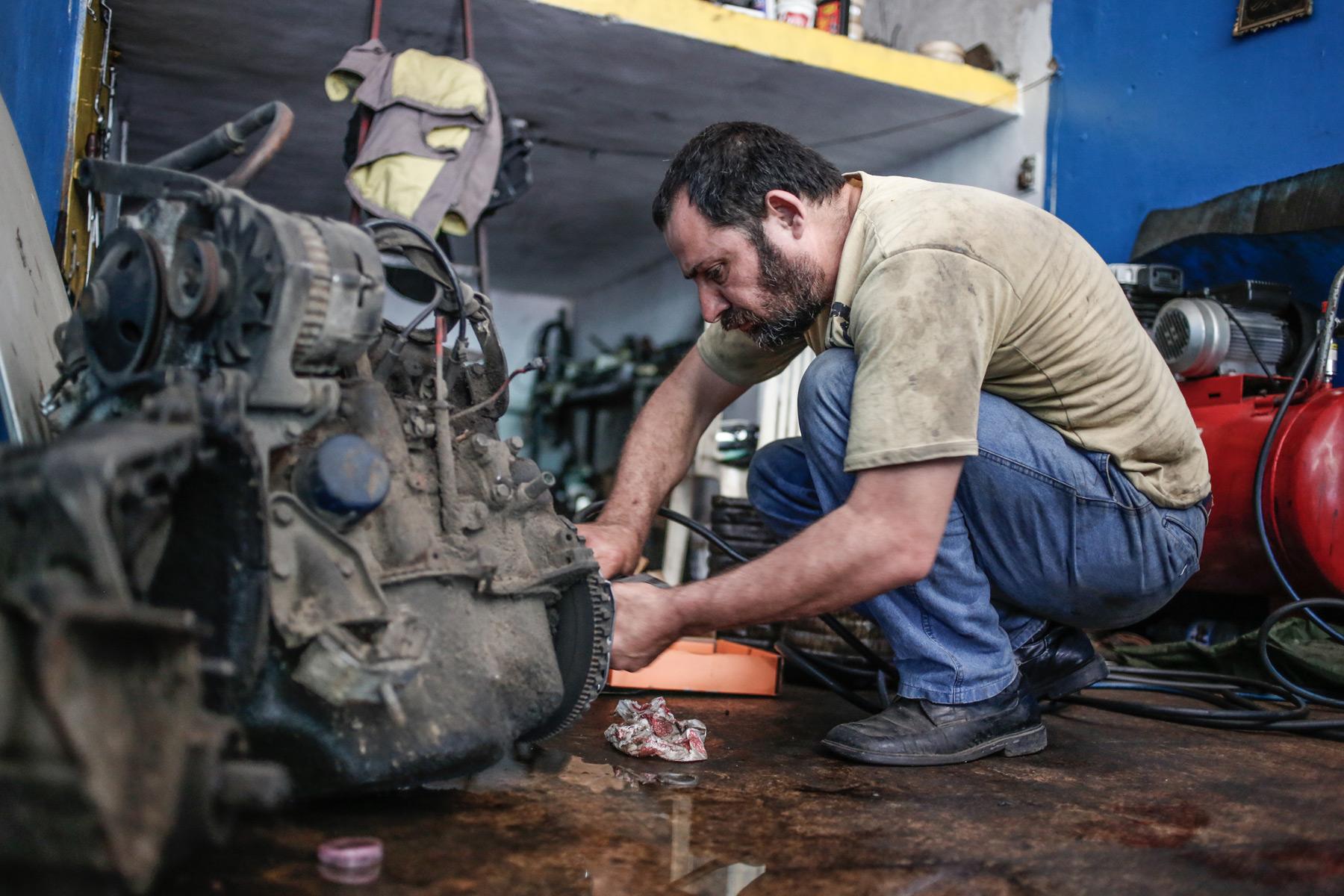 The mechanic Jihad Rashid has taken six microloans from Al Majmoua over the last 6 years to pay for his children's education. By paying school fees annually, rather than monthly, he saves money in interest. 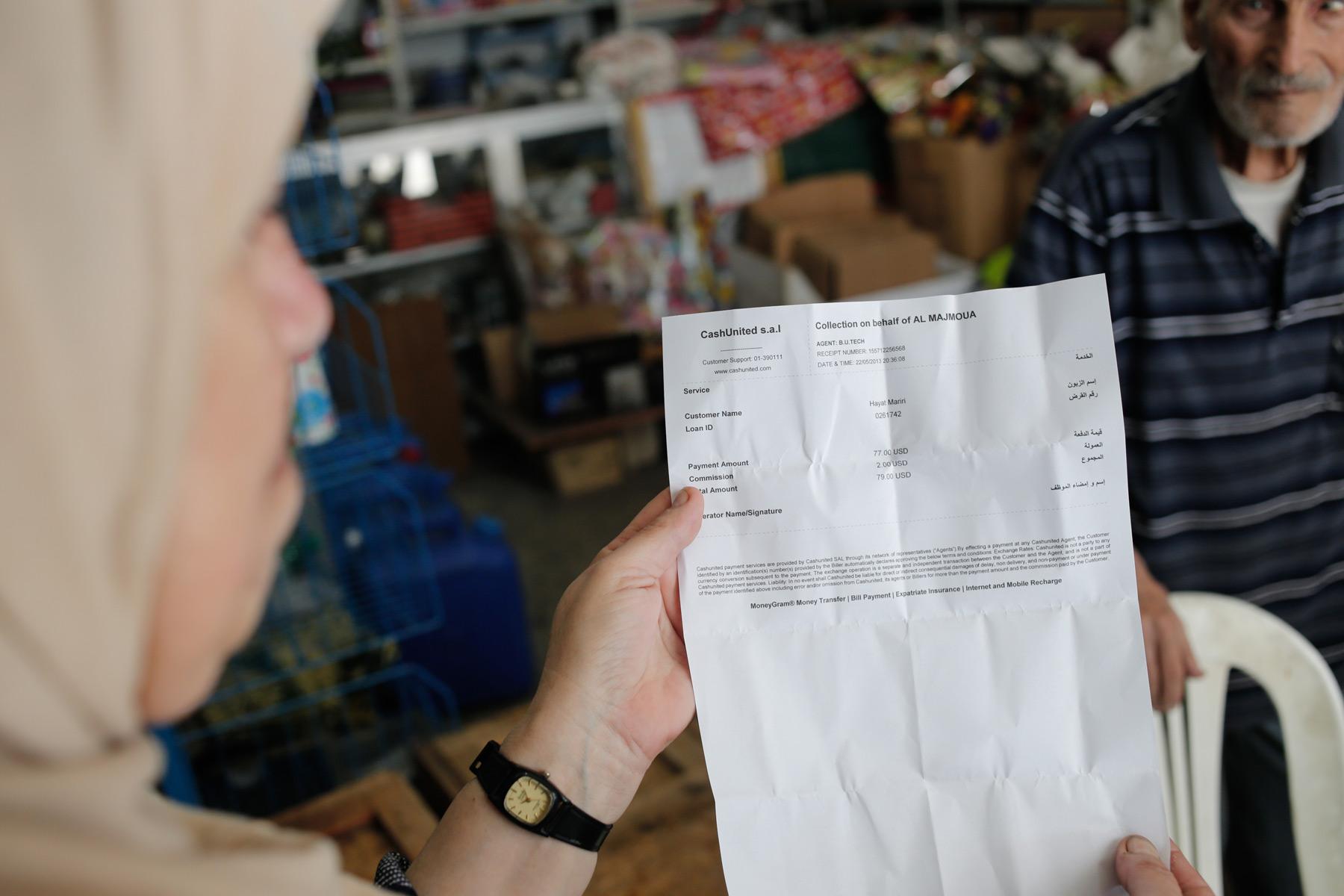 The shopkeeper Hayat Kheir Imriri recently took a loan of $800 to buy stock for her store in the Sabra Palestinian refugee camp.

Thousands of Lebanese are benefiting from microfinance loans.

Sam Tarling was Executive's photographer from 2010 until January 2014. During that period he covered conflicts across the Middle East.

Is the extension of parliament’s term constitutional?

Giving up on the quick buck