An end to power cuts 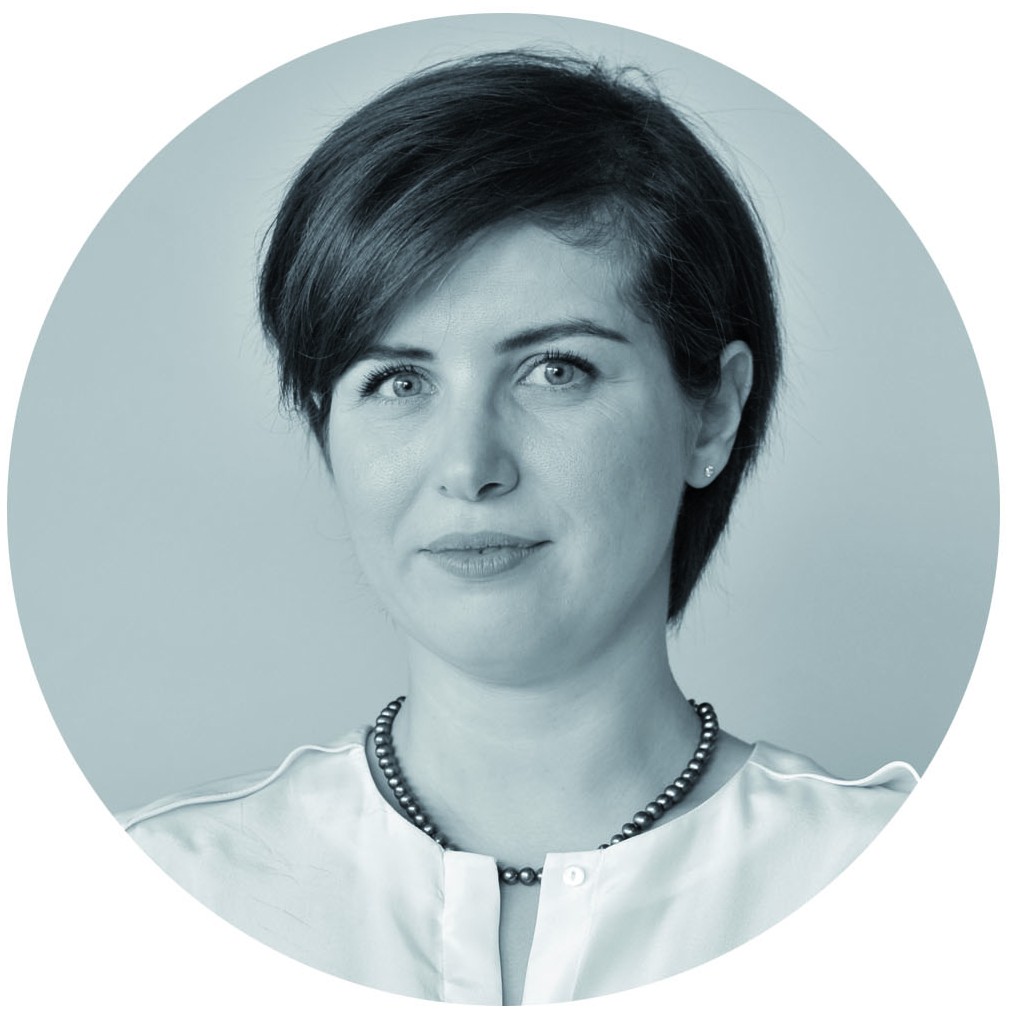 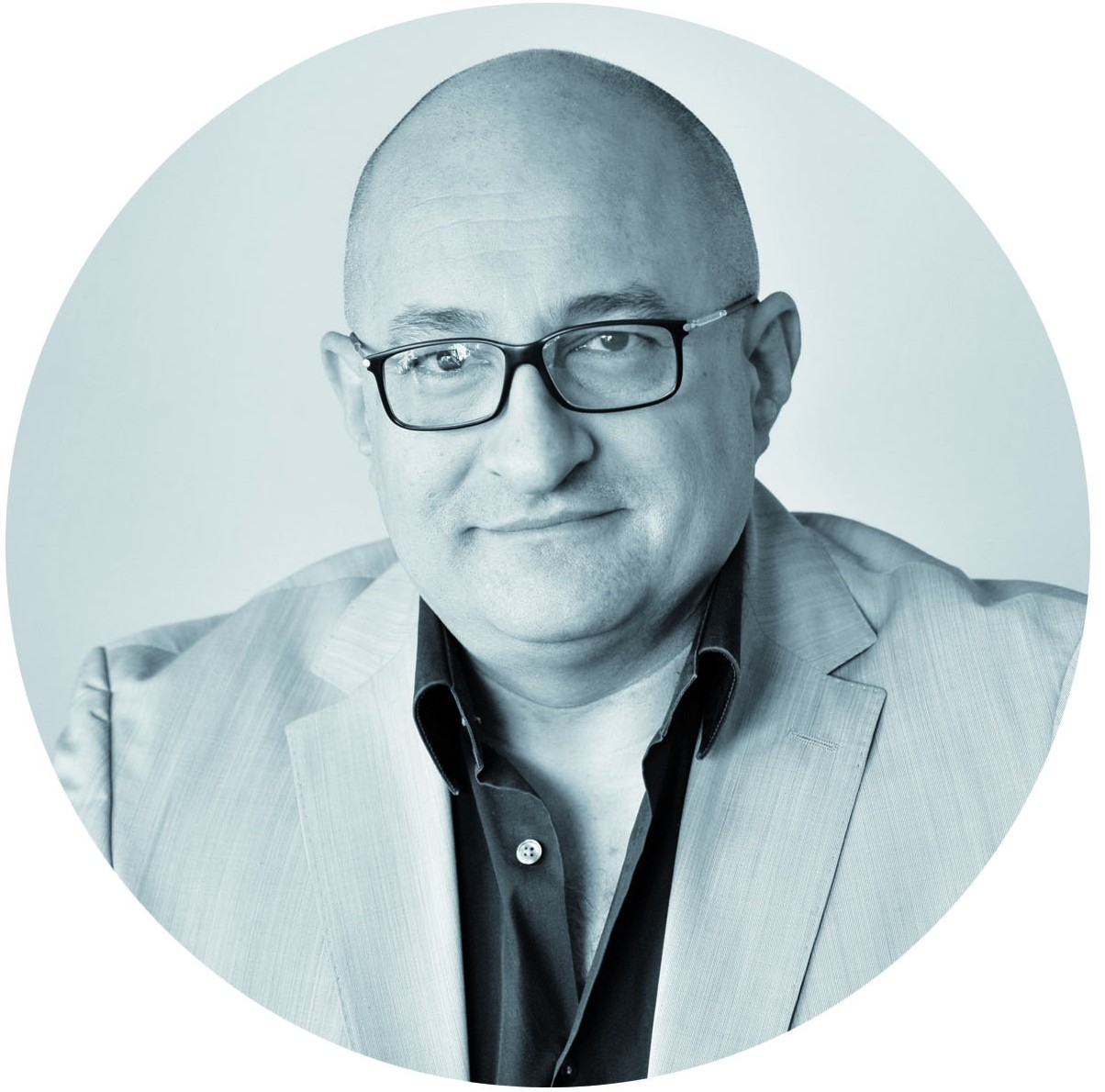 Board of directors: The two founders

The idea of owning an energy storage system (ESS) is not quite as tempting as owning a new BMW or even the latest phablet by Samsung or HTC. That is, unless one lives in Lebanon and wants to get out from being under the double yoke of daily power cuts and dependency on costly, dirty and noisy generators. It was this proposition that inspired Antoine Saab, a Lebanese engineer with international experience, to develop an energy storage device that competes head on with the informal power sector and augments the famous weaknesses of the formal provider, Électricité du Liban (EDL). The device works similarly to an uninterruptible power source (UPS) known to desktop computer users, meaning it stores electricity during the periods when electricity is delivered by the power utility and delivers it back to the user during power cuts. But Energy24’s ESS is based on advanced technology and offers longer term and larger scale provision of electricity. Tailored to customer needs, the capacity of an Energy24 ESS can cover needs ranging from a household to a factory, Saab says. A basic household ESS for a home in Beirut’s Ashrafieh district would be dimensioned to deliver 27 amps for four hours. Having invested two years of research and development into the first device and after providing the first unit to Saab’s mom, the founders began offering their product commercially at the start of 2013. By time of the interview with Executive, the company had delivered about 80 units in a pilot phase of operations and was negotiating with several investors over equity participations based on a company valuation, which Saab and Moussouni would not disclose but say is north of $5 million.

Energy24’s business model incorporates rental and purchase options for users of their units, and clients have used both options equally, according to Saab. Selling points are reliability, certified safety and instant convenience of the device, as well as cost savings on a client’s overall electricity bill when using the device. Revenues shot up 1,500 percent from the first to the second year of the pilot phase and will grow annually in double digits for many years to come, Saab claims.

He owns the intellectual property of the ESS which is sourced from a manufacturer in Canada; Energy24 locally customizes the units and equips them with controllers developed by the firm. Bottlenecks exist, not on the manufacturing side, but on finding and training installers who need to be skilled in dealing with high voltage equipment. A second bottleneck is financial, because the delivery of units on rental basis is cashflow negative in the initial phase of a contract.

In the mid to long term, the business model is more targeted to services provision than to manufacturing and sales of units. Saab envisions equipping entire buildings with Energy24 and developing the company into a private efficiency component of the Lebanese power grid. In order for the business to be resilient against the remote chance of EDL fully satisfying Lebanese power demands, Energy24 is investing into research and development, and working on a next phase ESS that integrates a photovoltaic component for charging the device and even delivering eventual surplus power into the grid.

We like the dynamism of the venture and the potential benefits for stabilizing national electricity, as much as the commitment to R&D and the venture’s aspirations of creating a market in Lebanon that Saab thinks can be worth at least $30 million and up to $100 million annually for 20 years, with strong export potentials. Anecdotally, he notes, “When I walk down the road and tell people what I do, two out of three tell me they want it in their homes.”

Your way to avoid traffic

How is this sustainable?
It takes electricity from the EDL grid, stores it and then uses it when electricity from EDL is not provided, keeping in mind that the power generated by EDL is the same.
This would mean that if supposedly a share that uses 10% of the available power installs this system, and store 4 hours worth of power for peak hours (when electricity supply from EDL is usually cut) that means that it uses some 15% of the total power making it less available for others and thus increasing their costs (private generators).
This is not a solution to Lebanon’s electricity problem. At least not the storage from the grid part.

The technology includes a power factor correction technology that allows you to recover the energy that was otherwise wasted and store it to be used at the time of blackouts. The Power factor correction circuitry also allows people to reduce their total amps needs when EDL is available making that extra capacity available for others thus having a positive impact on the grid.

The Energy24 technology also includes a connection to optional solar panels with a smart controller that allows charging the batteries on priority from the sun and sending any unused solar energy to the grid to be used by others. Energy24 allows anyone to go solar even for those who have very limited space.