Your way to avoid traffic 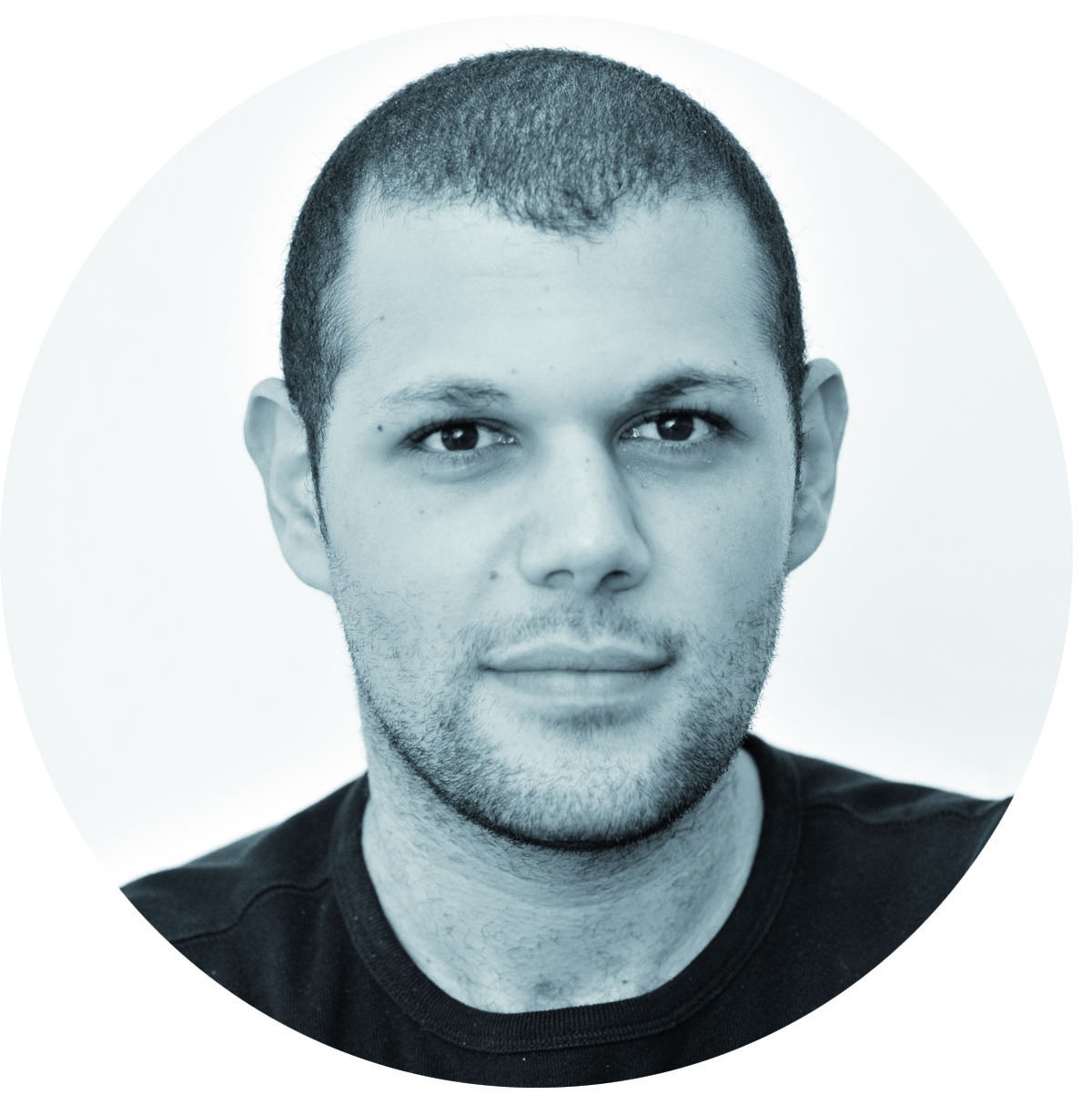 Board of directors: No, two-member board of advisors

The loss of time our great Lebanese minds are prone to as we idle in traffic is at best an annoyance, and at worst a detriment to national productivity. With the mass of problems in Lebanon unaddressed, it is always refreshing when entrepreneurs in the tech field tackle a local issue. Trained in computer science, founder Rami Khawandi takes the problem solving he learned through his degree to heart. “The role of software developers, as well as their purpose in society, has always been to solve problems,” says Khawandi.

It was with this philosophy at heart that he built Tari’ak, an app that provides real-time traffic updates for each street in Beirut as they are crowdsourced from the users. But rather than having users input the data manually, Khawandi has used a technology that allows the app to detect when a user is driving, and only in this instance would it track both their location and speed.

Khawandi explains that the tech behind it measures three things: the acceleration, rotation rate and Euler angles, which are used in flight dynamics. These make it possible to measure the motion of an object in 3D space. The way it detects whether a person is walking, driving, or biking is through the movement of the phone, which will move in different ways depending.

They have 27,000 users, according to Khawandi, which is not bad considering the app so far only reaches Beirut. Of these users, 50 percent are ‘active’ — meaning they access and generate data — and 2,000 are active every day. Then 13,000 are passive users that only generate traffic data.

When asked about privacy — i.e. people being able to track your location — Khawandi said it shouldn’t be an issue because there is no sign-in required, and so the app doesn’t know who you are. Complications may arise, however, if they ever want to implement a business model based on personalized data.

Currently, Khawandi explains that they are trying to capitalize on the fact that they have data that no one else has — traffic data. They are trying to sell it under a license. Though they have not yet signed any clients, Khawandi cited interest from TV stations, foreign governments and a transportation-related engineering firm. They are also thinking about advertising which could start as soon as a couple of months from now, according to Khawandi.

Going forward, Khawandi wants to makes the technology ‘smarter’ and do things like routing based on traffic estimates, to ultimately become a navigation app. He is currently seeking a $250,000 investment, which would allow them to scale to any country with a high smartphone penetration and traffic problems.

An end to power cuts

Mobile transactions for all