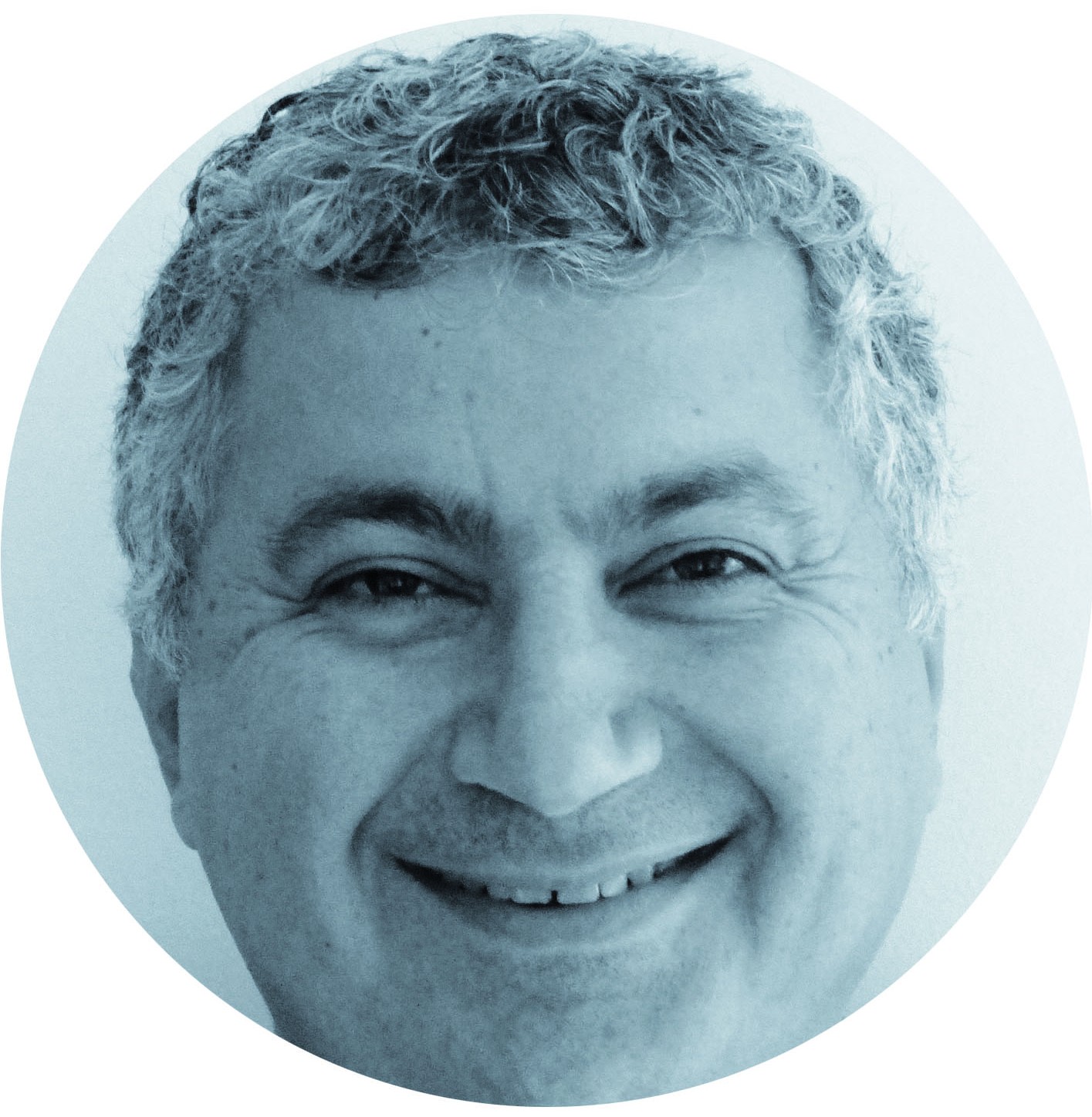 Employees at time of interview: 13, plus freelancers

Board of directors: Yes, five members (all shareholders), advisory board is under preparation

Incorporated on the foundation of a predecessor company, White Mountain Technologies is an example of entrepreneurship based on academic skill set and experience rather than startup enthusiasm. The company started developing software for school management in 2004 as White Mountain Group with two founders, Michael Zakharia and Ghassan Abboud, and re-launched as White Mountain Technologies with three additional shareholders in 2007. After the company performed short of expectations in 2012, shareholder Tony Feghali, who was working as a professor at the American University of Beirut, stepped in as chief executive. Between January 2013 and October 2014, the company completely revamped its core product, a school management system called Skoolee. According to Feghali, the product solves performance problems facing education providers by enabling school administrators to gain a clearer view of every aspect of their organizations and make intelligent decisions. Skoolee version five, which WMT rolled out this year after overhauling the product from the bottom up, is a modular design that covers the full range of schools’ back office needs and facilitates management of information for students and parents. The software was developed entirely in Lebanon. It is currently being used by schools in several countries in the Middle East and North Africa region. The company is not currently seeking to raise new capital but it did clean and revamp its operation in order to invite new investors “when we are ready”, Feghali says.

As to its business model, WMT is using a combination of license sales and subscriptions. Buying a license gives schools a better cost equation after 3.5 years when compared to taking out a software subscription, but the subscription entitles users to the newest versions and latest updates to the software. WMT is competing with international and local software developers specialized in school and education management products. Feghali says the company’s competitive edge in the school management software market is in the product’s multilingual capabilities and WMT’s offerings of customization, plus a commitment to service. In the market for systems used in tertiary education, WMT targets tier two universities, which have budget restraints, and also aims to sell modules that can augment systems sold by leading international vendors. The company is working on expanding its software to add new languages such as Armenian to currently available French, Arabic and English. It is also preparing new, mobile technology-based offerings. Feghali aims to double or triple the headcount of the WMT team over the next couple of years, which will require quadrupling the number of clients to about 100.

We approach education with a positive bias and were impressed by WMT’s approach of enhancing efficiency in the operations of schools and higher education providers in order to empower teachers and assist in creating better education environments. We like how the infusion of a more entrepreneurial approach into WMT operations helped the company grow and in 2014 achieve the highest annual revenue since its formation already months before yearend. Feghali, who has been teaching and researching entrepreneurship as an academic, is an example of someone who says it was time for him to “walk the talk”. He considers his role at WMT as a stepping stone toward a larger project, a Lebanon based incubator for startups in the education and training sector, whether they be “high tech, low tech, or no tech.”

Mobile transactions for all