Economics & PolicyWomen in the workplace

Addressing gender equality in Lebanon and the region 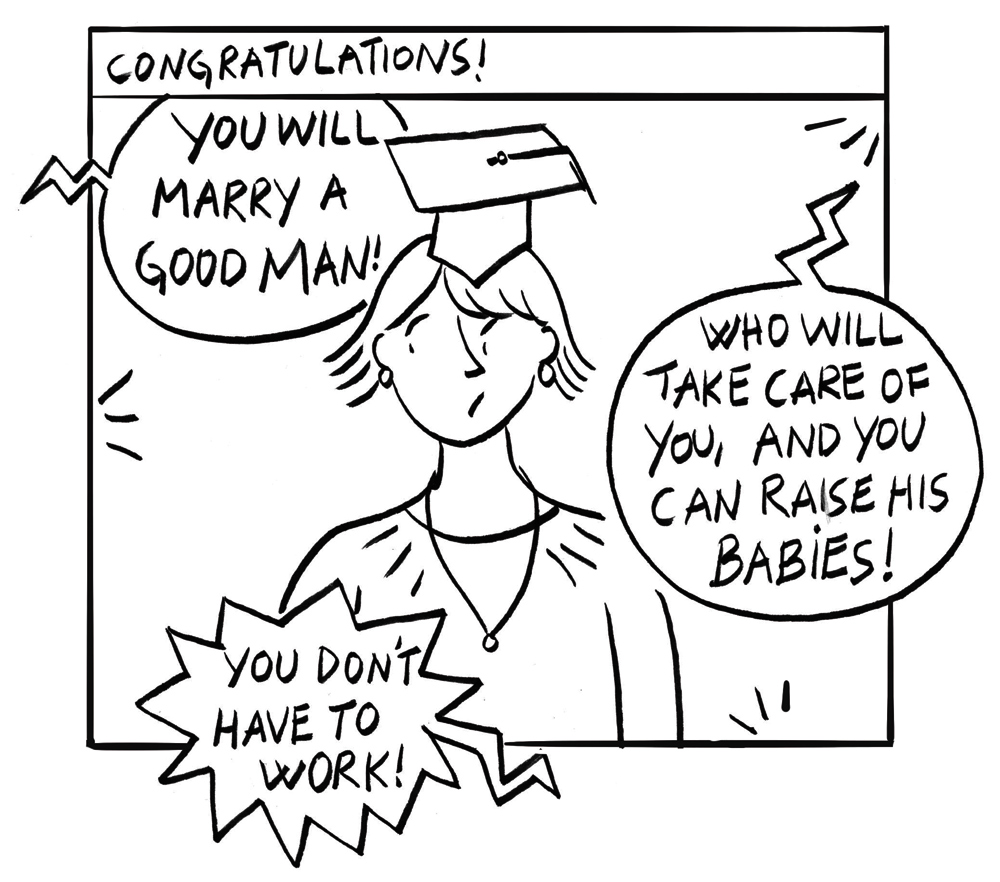 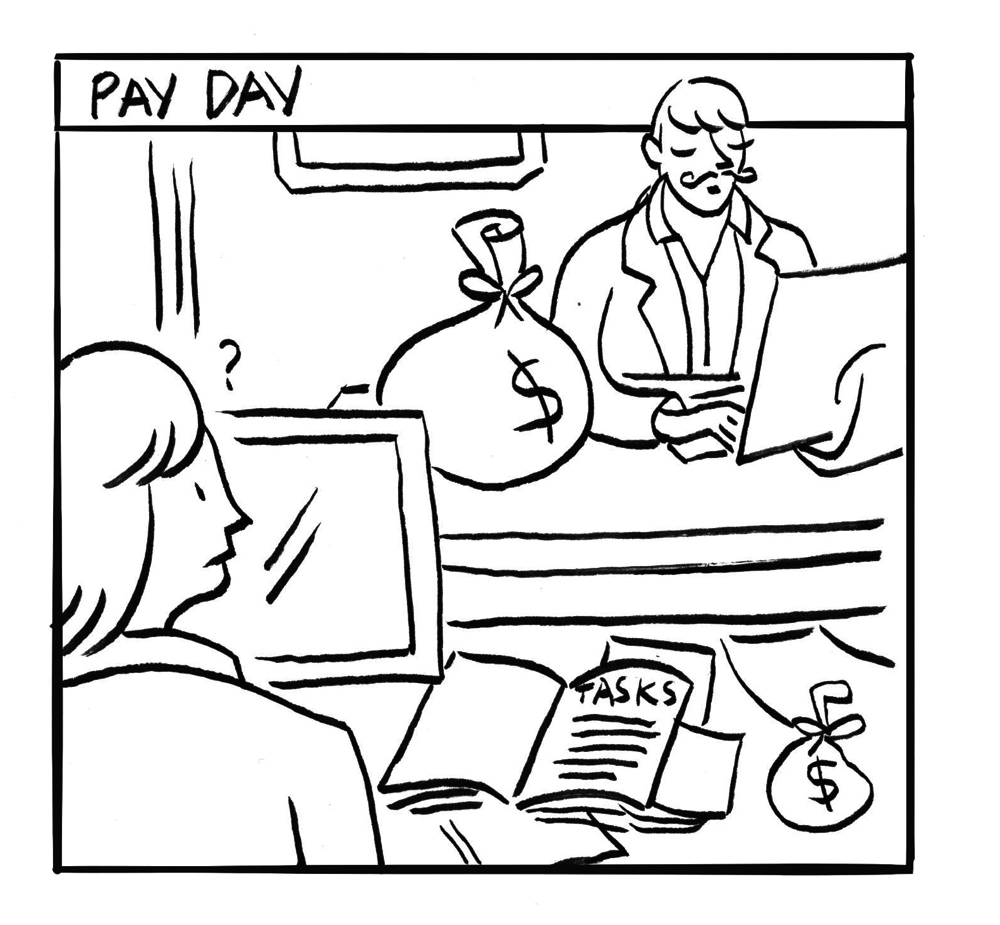 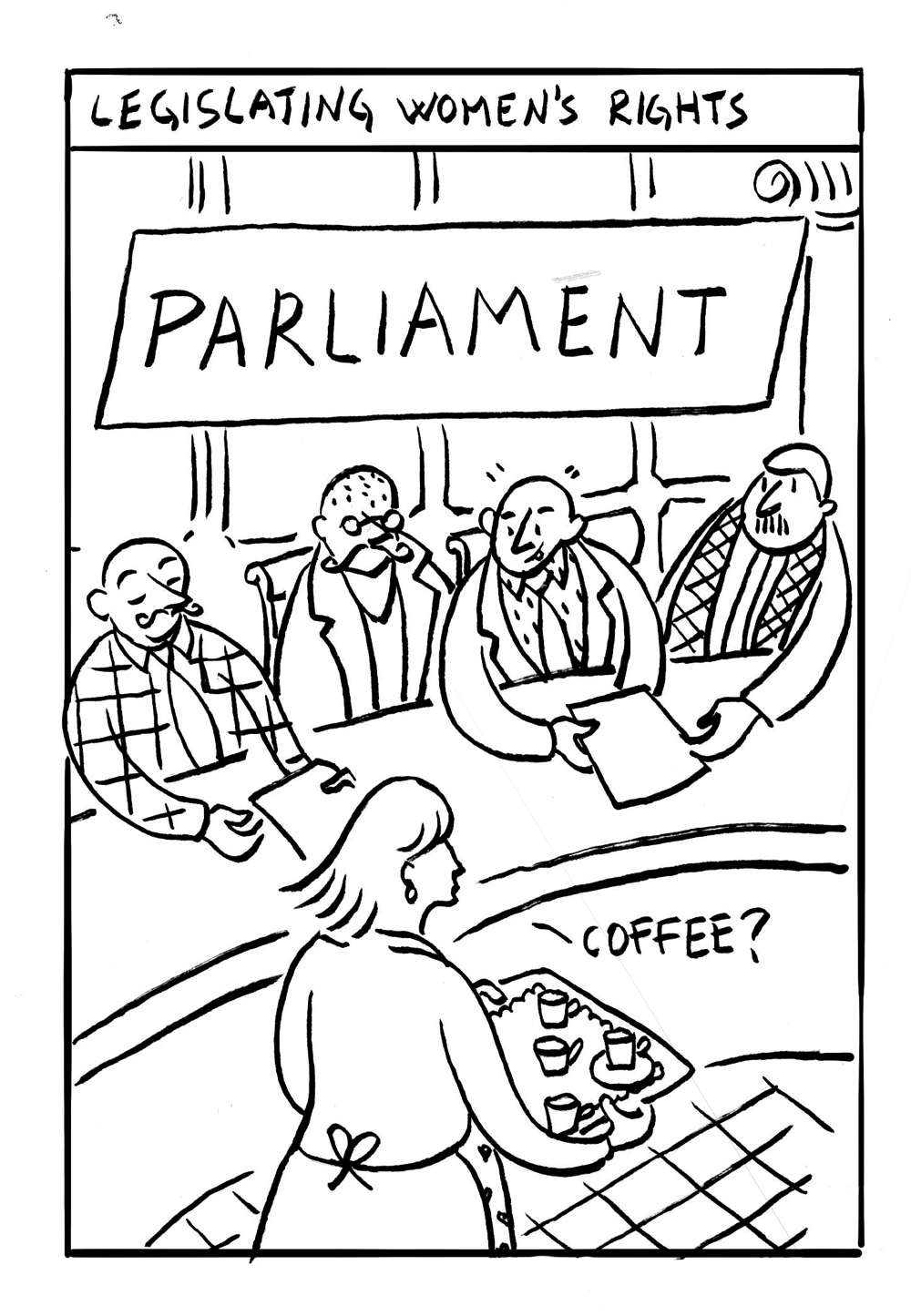 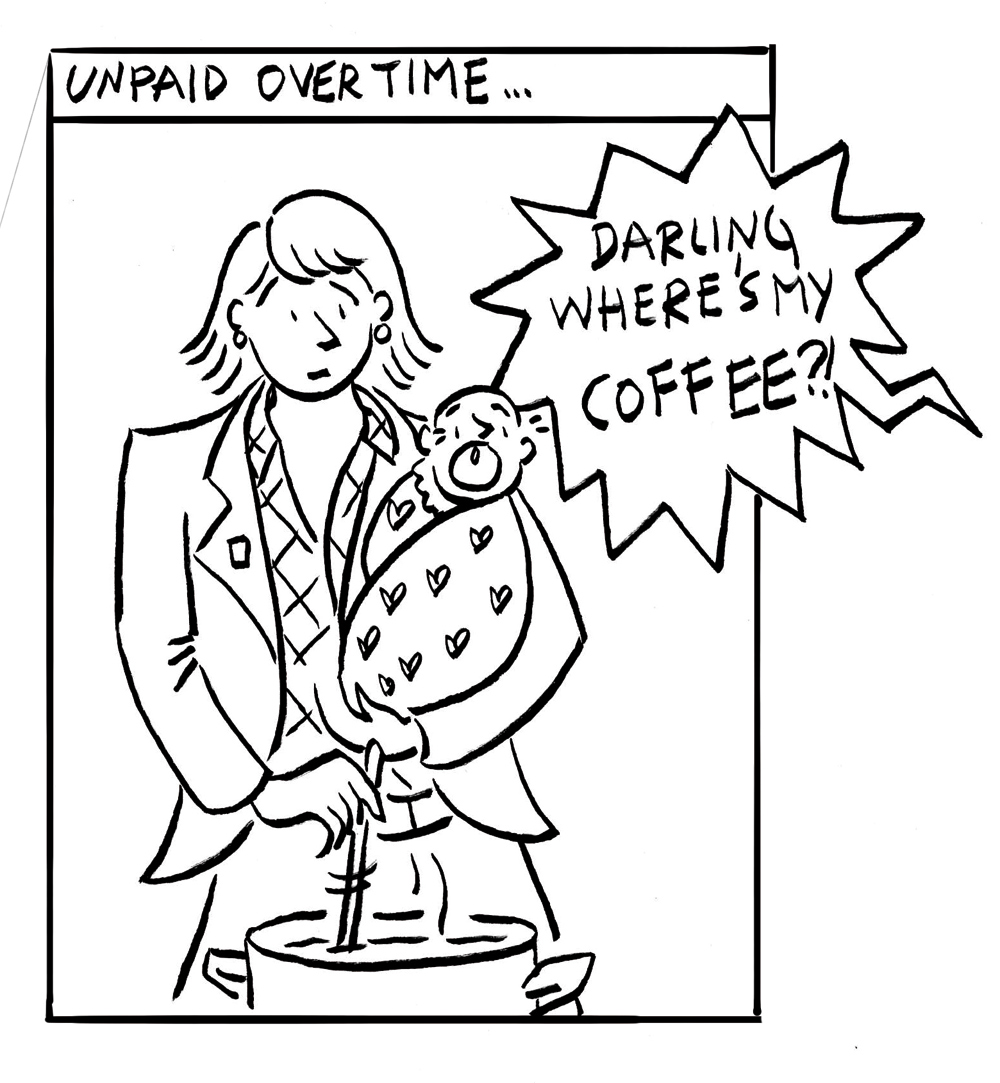 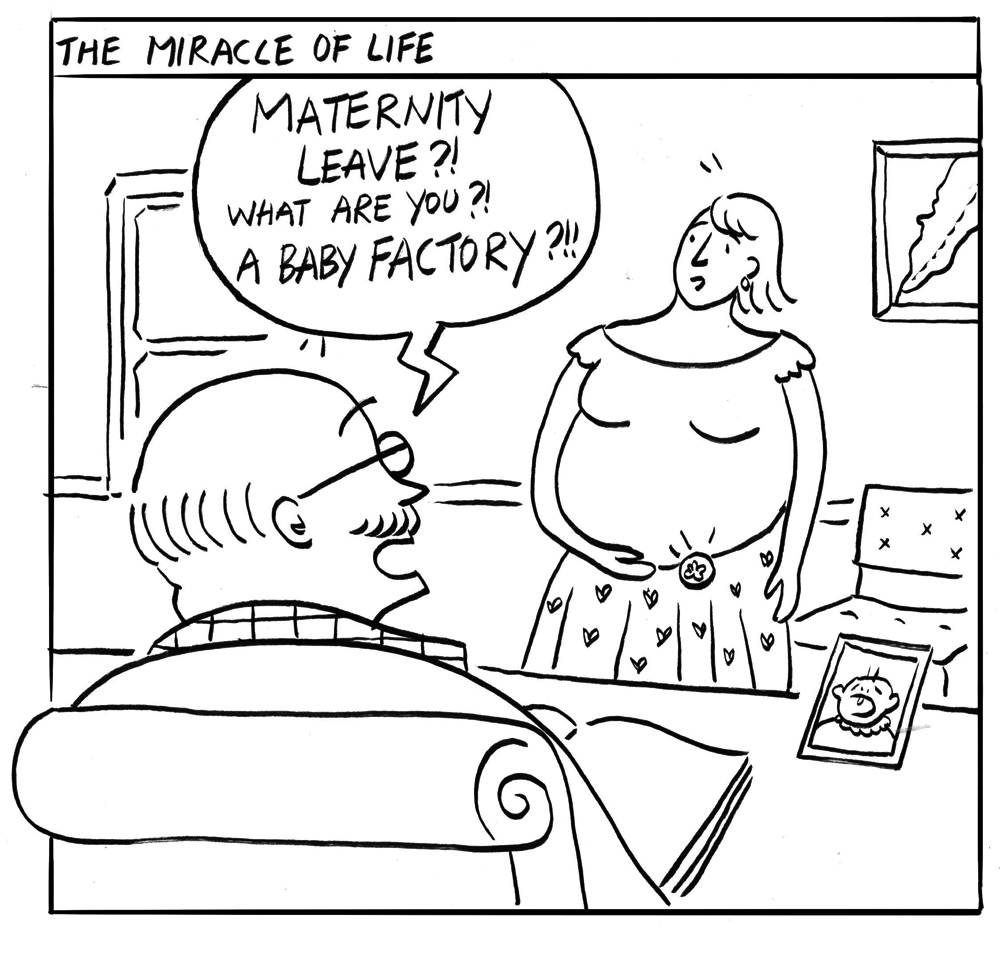 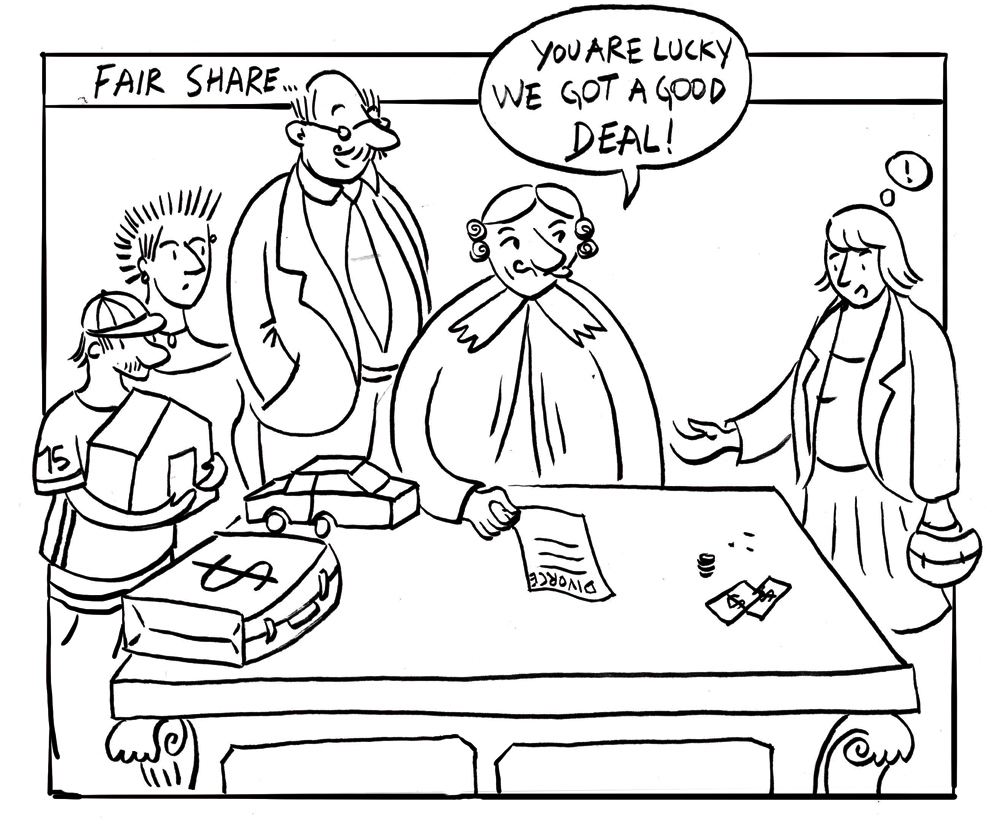 Every March 8 the United Nations marks International Women’s Day to highlight the progress women have made towards equality with men and drawing attention to the challenges women continue to face across the world — the societal pressures, prejudices and violence subjugating them. Executive set out to mark the occasion by exploring the sadly inadequate engagement of women in the Lebanese workplace, and identifying some who have broken past discriminatory laws and prejudices to rise to the top of male dominated fields.

The societal expectations prevailing within Lebanon and across the region, as well as the subjugation and violence women face, underline women’s rights as a critical issue, but one that is not often a priority. What is clear is that the women of the Middle East continue to live in patriarchal societies where at one end, the violence — including harassment, assault, mutilation, rape and murder — that women suffer drives them to further dependence on male guardians for protection, while at the other it is the systematic discrimination of women via civil or religious law that undermines their march towards equality.

Even when women are free of blatant subjugation, more subtle biases take over. Oftentimes these prejudices manifest in the office, where employers continue to see marriage and domestic obligations as a hindrance to productivity that blocks women from decisionmaking positions. Statistics can tell only part of this story. In Lebanon, where available data is sorely lacking, the numbers do not paint a good picture, and even in Western countries where for decades movements have advocated gender equality, statistics still show gaps between males and females in terms of wages, the number of female executives and board members, and in political representation.

Data deficiencies aside, Executive’s investigation reveals the prevailing pressures women confront on a daily basis in Lebanon and the region. Interviews with gender policy experts and women’s rights advocates, as well as personal anecdotes and a broad review of the literature documenting gender based discrimination and violence, all indicate the existence of an anti woman cultural norm stemming from the patriarchal leadership in the household — where the uncompensated work of raising children, maintaining the house and catering to the patriarch are the defining burdens that women are expected to bear.

This article is the introduction to Executive’s special report on women in the workplace. Read more stories as they’re published here, or pick up March’s issue at newsstands in Lebanon.