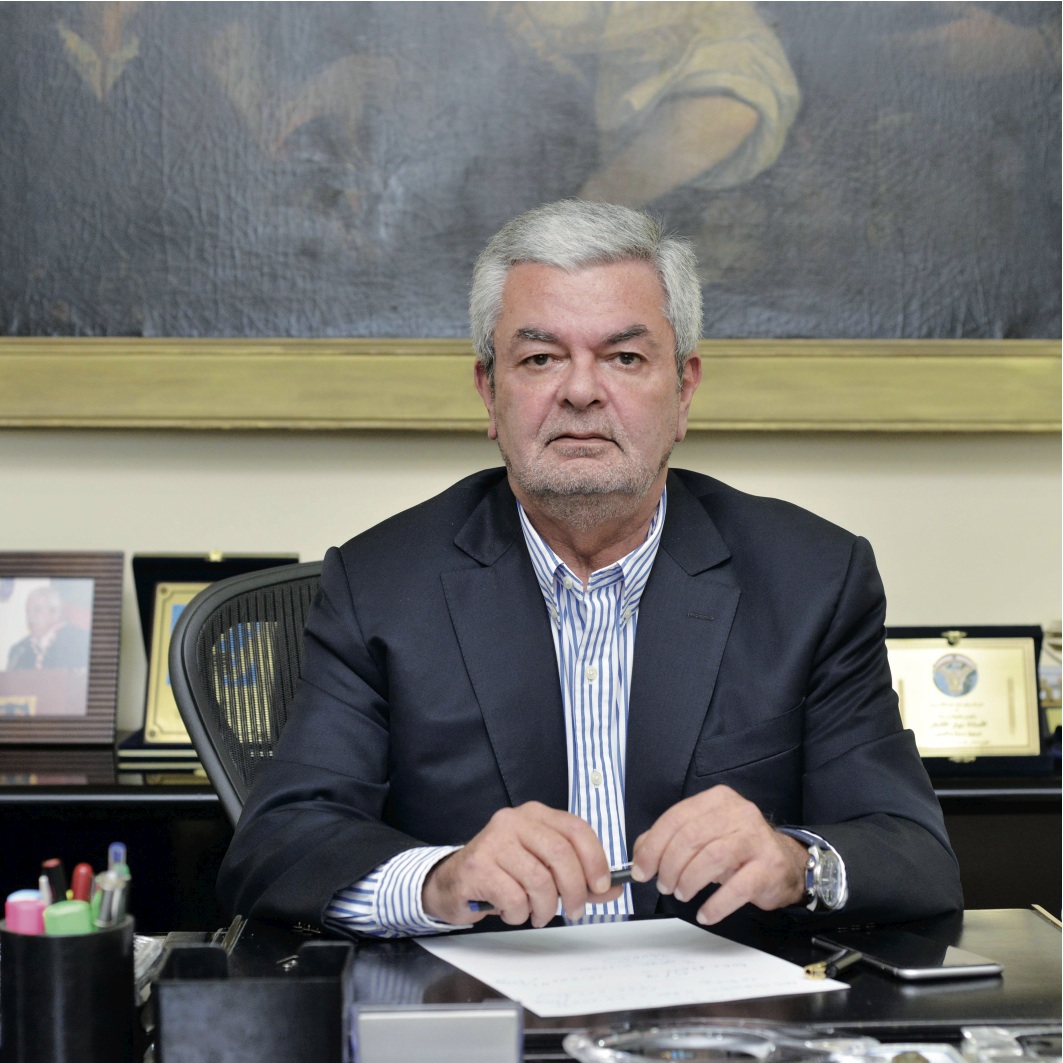 Executive spoke with Pierre Achkar, president of the Lebanese Federation for Tourism Industries and the Lebanese Hotel Association, who says the tourism industry has learned the hard way the dangers of relying on one market.

Although no single market can replace the Gulf tourists, he says, the tourism sector is developing alternative markets and new revenue streams to try and make up for the decreasing number of visitors from the Gulf.

E   Lebanon’s tourism industry has been largely reliant on tourists from the Gulf. Was that still the case in 2017?

For the past 50 years, Lebanon has been reliant on the Gulf market for tourism. And this is normal, whether in Lebanon, Europe, or America: It’s called proximal tourism. France can’t have its touristic boom if its neighbors, Germany and Italy, boycott it, for example. This doesn’t mean that we in Lebanon aren’t developing other markets such as Europe, Russia, and China. But these markets demand stability in Lebanon and need a long-term strategy. Also, some of these countries require infrastructures that don’t exist in Lebanon.

E   Can you give some examples?

I’ll give you an example of my recent trip to Russia with Jean Abboud, the president of the Association of Travel and Tourist Agents [in Lebanon]. We learned that Russian tourists want to stay in beachfront resorts where they can swim in the sea. While we have a few resorts like that in Lebanon, we don’t have enough volume to satisfy a large demand. What is needed today are beach resort hotels in touristic areas such as Beirut, Jounieh, Byblos, and Batroun.

E   What is stopping us from developing such properties?

We, in the hotel industry, are working on this. We would need at least 3,000 rooms on the seashore to create this resort tourism, and the locations of these properties would have to be in well-developed touristic cities with restaurants, nightlife, and [other] activities.

But the problem is that the cost of land is very high in these areas, and the area available to be developed only allows for a small number of rooms. Therefore, it would take an extremely long time to return one’s investment, so it doesn’t make financial sense to develop such projects in the current circumstances—unless one owns the land.

Russia, Germany, Scandinavia, and all those cold countries that want beach tourism constitute a major tourism market, with 700,000 Russians visiting the beaches of Turkey this summer. Capturing this market would allow us to diversify our tourism portfolio and reduce our reliance on tourists from the Gulf—but we have to prepare and be ready for it. Lebanon has to decide if it wants to adjust the building laws to accommodate resorts. This is just one example of the tourism diversifications that we’re working on.

E   What about tourism from other European countries?

The lack of stability in Lebanon is discouraging European travel agents from proposing Lebanon as a destination to their clients.

The past 10 years in Lebanon have been filled with internal turmoil. Many European travel agents invested in promoting Lebanon during this period, and even sold travel packages to groups, only to have an incident happen that would cause cancellations.

When this happened several times, these agents removed Lebanon from their product offerings, and now they would only put it back if we had four to five years of continuous and consistent stability in the country.

Meanwhile, the tourists from the Gulf were still visiting Lebanon despite the internal security situation. This is why we say that Gulf tourists not coming to Lebanon in recent years is a political statement, and not out of fear for their security.

E   But following the election of President Aoun in November 2016, they returned to Lebanon, correct? Many in the sector are saying that 2017 was a good year for tourism overall.

They started coming back in small numbers, and we did indeed see an increase in the number of Gulf tourists over the previous year—but it was nowhere near the numbers in 2010 and before. This is because the political tension didn’t ease up completely, despite the election of President Aoun.

On the surface, however, the situation looked positive, especially since security in the country has been well controlled over the past three years, thank God, contrary to most countries in the world.

We also have the Lebanese Diaspora Energy initiative, and the events it hosted in the countries [with high levels] of Lebanese immigration. It also organized a large conference, which was held in Beirut and was attended by 2,000 visitors [who will in turn encourage family and friends to visit].The Ministry of Foreign Affairs and Emigrants had a big role to play in activating this Lebanese diaspora market, which has huge tourism potential; the improvement in tourism that we saw in 2017 was thanks, in part, to this market.

Other factors that contributed to a positive outlook in 2017 are the security and the alternative tourism streams that we had developed.

But, the big difference [between these tourists and those from the Gulf] is in the length of stay. When Gulf tourists used to visit Lebanon, their average stay was 10 days. Meanwhile, the average stay of European tourists, for example, is three days. So while this year we had a big volume of tourists, their shorter stays meant less profits and lower room rates [because more empty rooms need to be filled].

This is not to mention that the Gulf tourists spend more than other tourists, and also they tend to invest in Lebanon or in Lebanese F&B concepts, which they take back to their own country. This doesn’t happen with tourists from other parts of the world.

E   You mentioned alternative tourism. Can you elaborate on what that means, and what you, in the hospitality industry, have been doing to develop this?

When you’re faced with a problem in the country, and your main touristic market is not visiting, then you’re forced to seek alternative forms of tourism to attract different nationalities and markets of tourists.

So, we started developing alternative tourism streams in Lebanon, from medical to religious to beach tourism. This is something we should have begun working on 10 years ago, instead of waiting until now. But today, we’ve become so desperate for business and, as they say, “necessity is the mother of all inventions.”

E   At the end of 2017, because of the political crisis surrounding Prime Minister Saad Hariri, the tourism situation was back to being uncertain. What’s the outlook for 2018?

We have entered a new scenario which is definitely harmful for the hospitality sector. The few thousand Gulf tourists who were visiting Lebanon again will stop doing so.

If you ask me if their visits since the end of 2016 were that impactful to the sector, my answer would be no. Because, as I said earlier, they had not come back to Lebanon in big numbers yet. Also, those who were visiting Lebanon this past year largely had their own homes, so they were not that significant to the hotels.

But what is harmful is what is being circulated in the international media about Prime Minister Hariri and potential armed conflicts in the country [at the time of interview in November 2017]. Everybody has access to news these days, and what they are reading and seeing is discouraging for tourism, especially for European tourists.

The only nationalities which wouldn’t be affected by such news are the Arabs: The situation in Syria, Iraq, and Egypt is worse than Lebanon, and so they would continue to visit Lebanon for vacations. But they are not enough to build a tourism market on.

Up until now, everything is uncertain. If the current crisis is the beginning of a solution, then all will be good for tourism. If it’s going to escalate further, then we’re in trouble—the whole economy will be in trouble, but the first to be affected in tourism are hotels and furnished apartments.

The positive point is that tourism in Lebanon is very resilient, as history has shown: The minute a crisis is resolved, hotels are fully booked the next day.