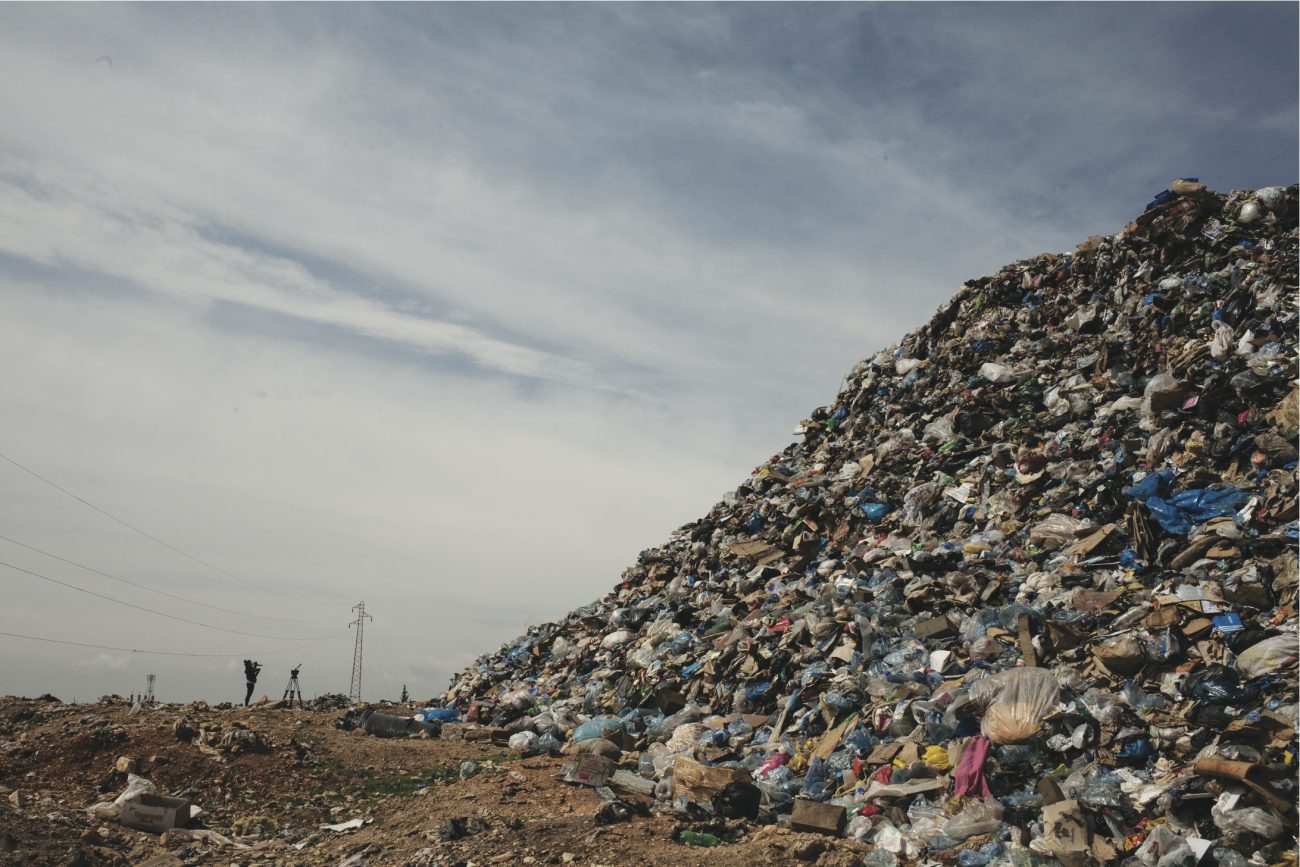 “It’s like there’s fog across the whole town,” said Othman, a resident of Kfar Zabad in the Bekaa Valley. “We’re coughing all the time, unable to breathe, sometimes we wake up and see ash in our spit.”

Othman was describing the effects of the open burning of garbage, which takes place regularly near his home. Open burning of waste across the country is a dangerous and unreported part of Lebanon’s waste management crisis.

In December 2017 Human Rights Watch released a report on the health risks of Lebanon’s waste management crisis. We found that the open burning of solid waste at more than 150 dumps across the country poses serious health risks to nearby residents and that the authorities’ inaction to end this open burning of waste was violating their right to health. Those living near dump sites which are burned reported an array of health problems consistent with frequent and sustained inhalation of smoke. Children and older people are at particular risk and these dumps are disproportionately located in lower-income areas.

The government has failed to meet other basic obligations toward residents to inform them about the impact of the crisis on their health and environment. This lack of information has taken a heavy psychological toll. In particular, parents told us they worry about the potential impact burning has on their children. There is no excuse for the government’s failure to monitor the air quality and provide this basic information to the public. People have a right to know about the health risks in their environment. They should demand it.

But burning trash is not just a health or environmental issue. Just like torture, freedom of speech, or women’s rights, it is also a human rights issue—and therefore triggers Lebanon’s obligations under international law.

Although the Universal Declaration of Human Rights splits civil and political rights (such as the right to life or freedom from torture) and economic, social, and cultural rights (such as the right to health or education) into two separate international treaties, human rights are indivisible. Rights have an equal status—no group of rights is more important than another—and the denial of one right frequently impedes the enjoyment of others.

While state obligations around civil and political rights are often absolute and immediate, states are generally required to strive for realization of economic, social, and cultural rights. This distinction is rooted in the perception that greater resources are often required to achieve such rights. But that does not give Lebanon a free pass. Both sets of rights are binding and authorities are required to show that they are taking appropriate steps to fulfill economic, social, and cultural rights.

The Lebanese government has long found hollow excuses to not fulfill these obligations, pointing to a lack of money or political instability to justify its inaction.  Lebanon’s civil war ended almost 30 years ago, and the state today has the wealth, know-how, and international support to make progress on providing education, health, and basic services. But as time passes without improvement, residents have turn to private initiatives, allowing the government to shirk its obligations. The country has settled into a cycle of low expectations and meager results when it comes to basic rights.

Work to be done

To get back on track, Lebanon needs to do more to fulfill its binding commitment to respect, protect and fulfil rights such as the right to health and education. This would encourage citizens to demand action from their government, require the government to guarantee a minimum level of protection, and introduce accountability for government failures.

The human toll of inaction is easy to see. Last year, HRW found that more than 250,000 Syrian refugee children are not going to school. Despite the efforts of the Ministry of Education, families are facing serious barriers that violate Lebanon’s obligation to provide an education in a nondiscriminatory manner.

Discrimination within Lebanon’s education system is not limited to Syrian refugees. We have also found that schools in Lebanon systematically discriminate against children with disabilities, and do not adequately accommodate them in the classroom. Although Lebanon adopted a law in 2000 guaranteeing access to inclusive education for people with disabilities, the government has done little to implement the law. Few Lebanese public and private schools offer any form of inclusive education. This, too, is a human rights issue: the exclusion of children with disabilities discriminates against them and denies them their right to an education.

Lebanon of course deserves international support as it struggles to host the highest number of refugees per capita in the world. But this is not just a humanitarian or development issue—each of these children has a right to an education. Access to free and universal primary education is so fundamental that it is immediately binding—in other words, trying to address the problem over time is not acceptable. Every week without an education harms each child who is out of school. The denial of that right will have serious consequences for the children, their families, and the future of Lebanon and Syria.

After decades of sub-par basic services and governmental intransience, there is a widespread lack of faith in the government to make progress on these issues. But in failing to move forward to fix these problems, the government is not only failing the Lebanese people and their basic needs, it is also violating its obligations under international law.