Who said you can’t build a real community out of a residential project? Well, it turns out you can. And that is exactly what the team behind Beit Misk has been trying to achieve, one successful step at a time.
For the second year in a row, Beit Misk held its “Summer Misk Festival,” an eventful and artful four day long celebration that is sure to become a tradition among its residents and their friends from other parts of Lebanon.

The community spirit engendered by the festivities this past June has proved alluring to many newcomers, leading the festival to grow organically, both in terms of space and length. Not only did the anticipated turnout result in the widening of the audience space, but it also inspired the much celebrated addition of another night of musical delight.
When an event is so well-crafted, set in a beautiful location among charming buildings only a few minutes drive from Beirut, where one can enjoy fresh air and splendid views, how can the experience not be tempting? And the concerts weren’t the only thing that clearly pleased the crowds.

Summer Misk’s doors opened at 7 p.m., which allowed people to enjoy the breathtaking sunset over the Mediterranean Sea and begin their evening with a drink or bite to eat while listening to an array of summer tunes to set the mood.

The artists chosen to perform were purposely eclectic and attracted audiences of different generations. The first night catered to a rather young crowd thrilled by the Haitian rapper and musician Wyclef Jean’s enthusiastic performance. Yet, the co-founder of the American hip hop group Fugees didn’t simply settle for a solo performance. To the audience’s surprise, he challenged his friend, Lebanon’s very own Guy Manoukian, to join him on stage. That move of musical sportsmanship added spice to the already tingling atmosphere and left the crowd dazzled, as Manoukian performed an unexpectedly superb improvised piece. 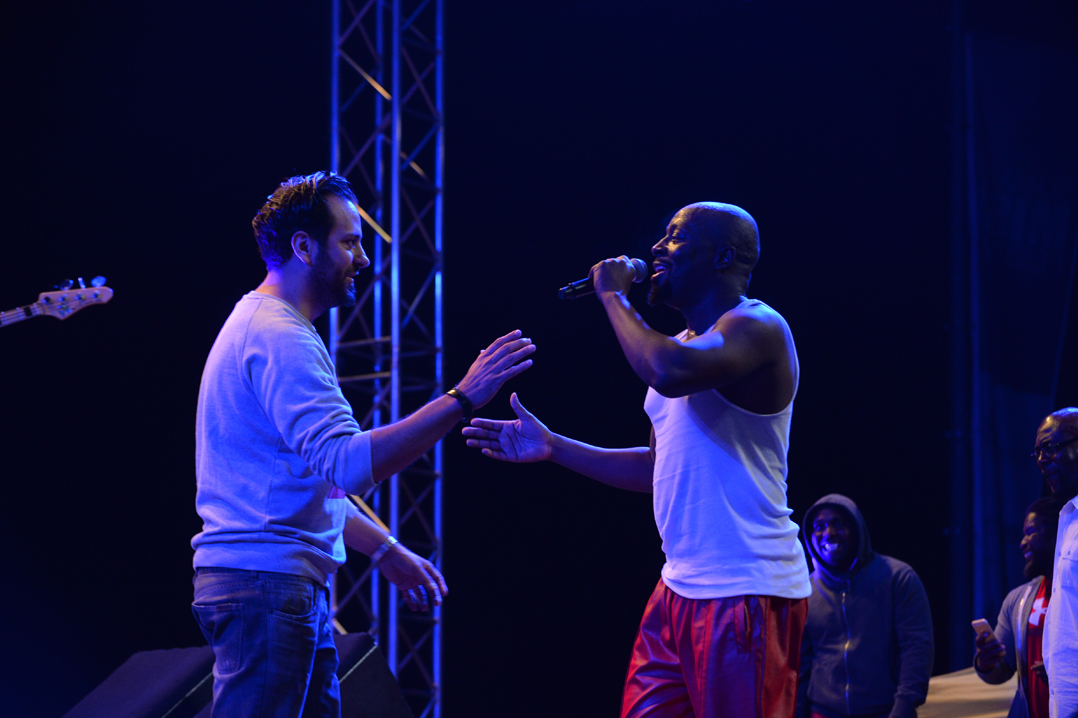 And that was only Manoukian’s warm up. On the second night of the festival, he enchanted a full house with a collection of his favorite pieces that got absolutely everybody moving. From being transported by the composer’s skillfully reinterpreted “Helwa ya Baladi,” to feeling the desire to dance to his “Alexandria,” to a flow of sweet nostalgia brought on by his touching “To My Son,” the musical night was an emotional roller coaster for the audience. Then again, a talent such as Manoukian, fueled by a palpable passion for life and a heartfelt love for his origins and country, could never disappoint. 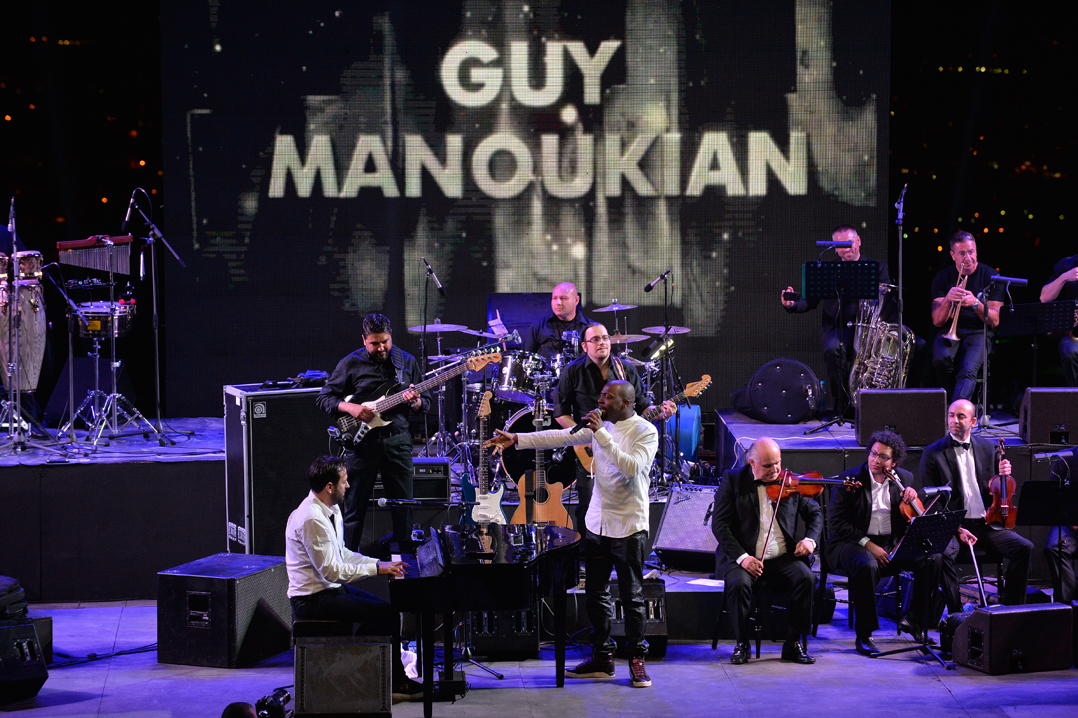 The festival’s third night took on a lighter tone, as comedy took center stage. Several international stand-up comedians from Australia (Nick Cody), the UK (Anil Desai), Mexico (El Jaguar) and the US (Tony Woods) were featured. Finally, the closing night saw ‘90s icon Natalie Imbruglia take the stage. The Australian singer performed a mix of her hits from the ‘90s as well as other more recent songs. 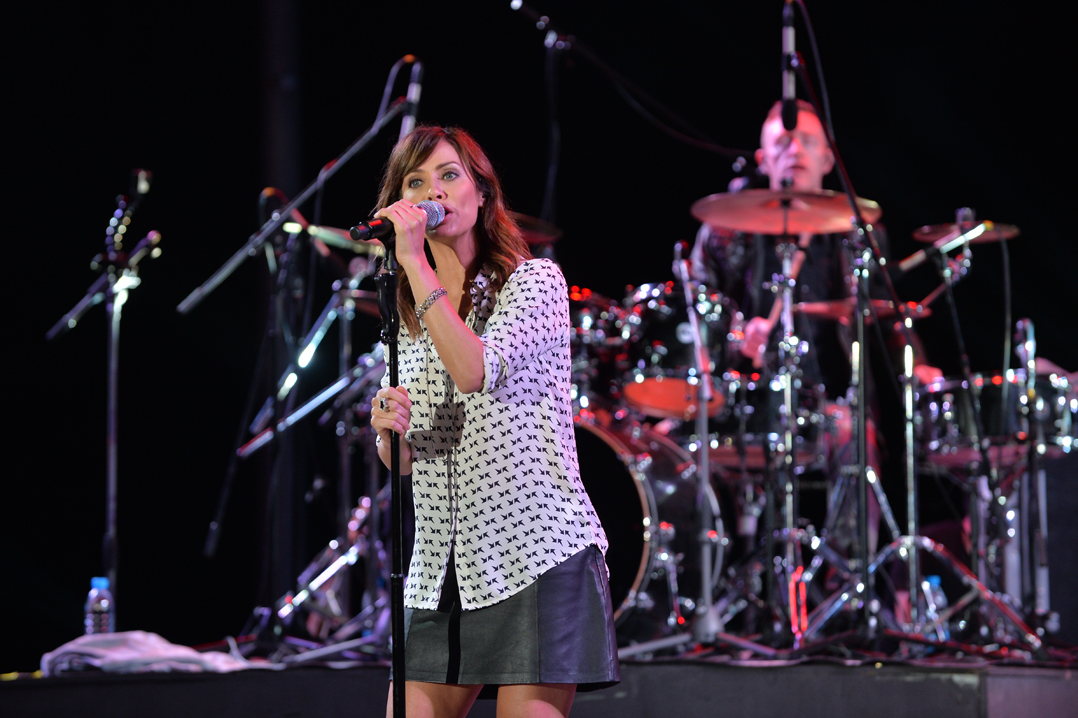 The Summer Misk Festival was no doubt a success, in more ways than one. It proved to be more than just a number of concerts for a few pleasurable nights. Indeed, it unveiled the true essence of Beit Misk’s ethos: the growth of a community.