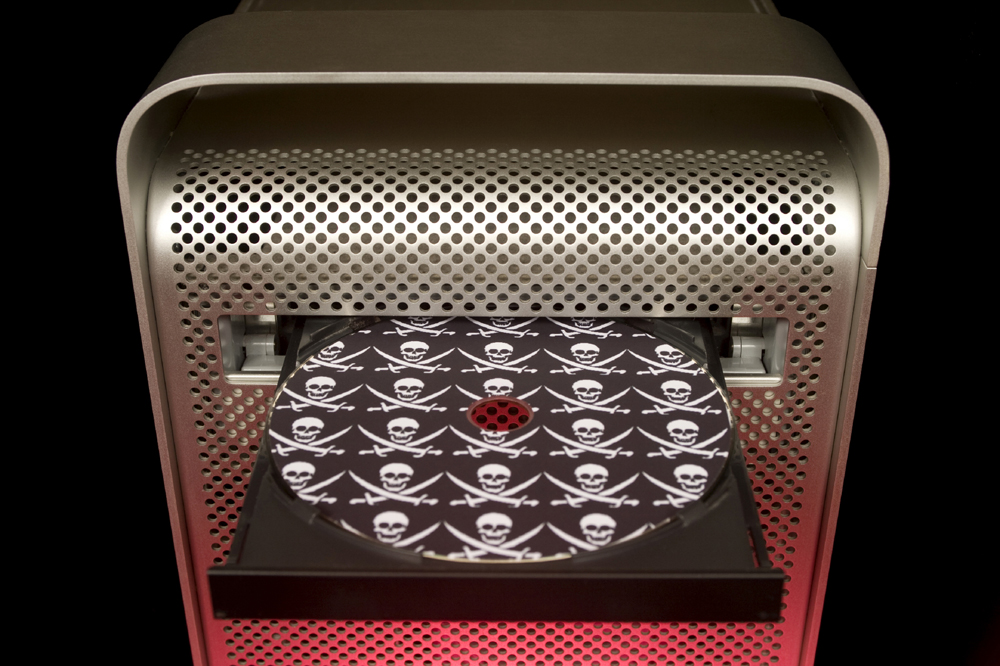 “Plagiarism is the ‘wrongful appropriation’ and ‘stealing and publication’ of another author’s ‘language, thoughts, ideas, or expressions’ and the representation of them as one’s own original work … Plagiarism is considered academic dishonesty and a breach of journalistic ethics. It is subject to sanctions like penalties, suspension, and even expulsion. Plagiarism is not a crime per se but in academia and industry, it is a serious ethical offense, and cases of plagiarism can constitute copyright infringement” (Wikipedia).

The above is obviously quoted from Wikipedia and has been appropriately cited — a process miraculously accomplished in under five seconds. And yet we live in a culture where the above could have been copied and pasted from Wikipedia verbatim without being acknowledged in any way. The general attitude is: hey, who cares? Quote marks, in-text citation and a reference list are too much of a hassle. And besides, who is going to know?

In this country, plagiarism is nothing more than a sophisticated-sounding term without any tangible meaning. It’s no matter, and this nonchalant attitude might be the result of several factors, possibly including the overall attitude towards intellectual property and copyright.

Original albums, TV series box sets and DVDs? Who needs them when the Pirate Bay and Abu Copy’s corner shop are our best friends. Lady Gaga, HBO and Martin Scorsese have tons of money, so they don’t need our hard-earned cash. And what’s all the hullabaloo when local films like Ghadi are pirated while they’re still being screened at cinemas? Why support local talent and efforts when we can crush them in a single blow?

Thinking of an original name for a shop or restaurant is equally overrated. There’s a 7-Eleven in Tripoli and another 7-Eleven on Jounieh Highway which have absolutely nothing to do with the real 7-Eleven franchise — even though the one on the highway creatively went as far as borrowing the logo.  If you’ve been to LA and are dreaming of In-N-Out Burger then why not drop by In-N-Out on Maameltein Highway? Just don’t expect it to have any ties to the American chain beyond the name.

There’s a fine line between inspiration and copying, and sometimes this line seems too troublesome to draw. It is certainly conveniently hidden in the minds of many. And this is what makes plagiarism such a tough beast to tame. Intellectual property, copyright and basic respect for the ideas of others are nothing but mere phantoms.

Could this be why it’s so hard to teach people how not to plagiarize? Is it a result of prevailing cultural attitudes and behavioral patterns? Is it because of the evolution of the internet and social media? Or is it simply because it’s the quick and easy way out that doesn’t require thinking, analysis, creativity or even a basic understanding of the “kidnapped” ideas? It’s definitely not because people are trying to make a postmodern literary statement or delve into intertextual possibilities by reenvisioning other texts. It’s not people aspiring to be like Tom Stoppard, recreating Hamlet from a fresh perspective.

All writing classes at self-respecting universities stress on how to summarize, paraphrase and quote properly. They painstakingly go through citation styles. And yet when students are caught red handed they claim they don’t know plagiarism is an issue. Ignorance is an incredibly handy thing. It’s analogous to the overwhelmingly striking similarities between Halawet Rooh’s film trailer featuring Haifa Wehbe and Monica Bellucci’s 2010 Martini Gold ad. Similarities the director conveniently claims not to see. Everyone else must be blind or delusional.

All professors who care about setting their students on the ethical path, magazine editors who want credible journalism, and bosses who don’t want lawsuits and negative publicity find themselves fighting an endless battle against plagiarism in its various forms. We live in a nation where the laws related to intellectual property are murky and there’s no real sense of accountability. In Germany, ministers resigned from their posts because of plagiarism allegations. In Lebanon, ministers practically get away with murder without thinking twice about resigning. And it doesn’t stop here. Before we ask what we can do to solve this problem, we have to acknowledge that it is a problem. A problem that harms creativity and talent, and damages credibility and professionalism.

And yet true creativity exists in Lebanon. Many entrepreneurs are innovative, seeing opportunities and establishing their own niche. Countless designers, writers and other talents are brimming with potential and originality. We are not just a “copy and paste” nation and yet we act complacently as if we were The Pirate Republic of Copy and Paste. It’s time to wake up.