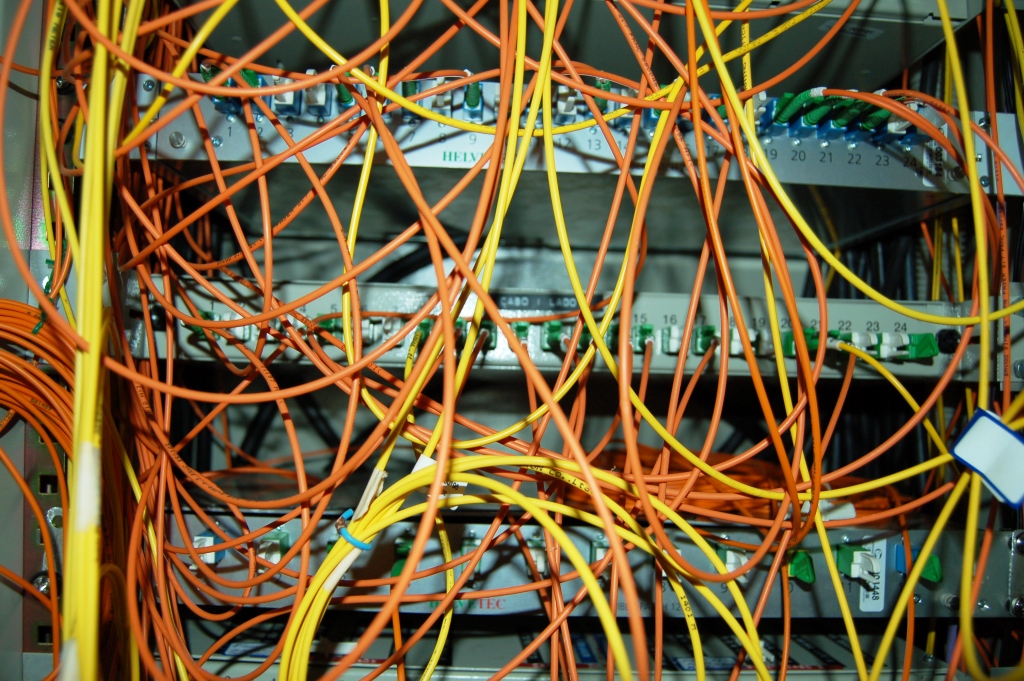 For an entire month, our investigative reporters tried to answer a painfully simple question: is Lebanon using its fiber optic backbone for data traffic? The result — we still don’t know. It’s a mystery wrapped in a riddle inside an enigma! Even the minister might not know.

Instead, there are people hiding something, and I can only conclude that it’s their own ignorance. It is 2015. We should have installed and started using fiber optics many years ago. Investing in information and communications technology (ICT) infrastructure is a proven GDP booster. Look at Ireland. The emerald isle’s transformation from a failing industrial economy to a tech hub should be something both policy makers and the board of IDAL are ceaselessly trying to emulate. Instead, our country’s leaders and chief promoter are letting opportunity after opportunity pass by, taking our best and brightest along for the ride.

So why is nobody presenting a strategic, long term national plan? Imagine the return on a serious investment in ICT infrastructure. Actually, you don’t have to. According to a 2012 study by Booz & Company for the Ministry of Telecommunications, a properly invested and restructured ICT sector could bring economic gains of over $2 billion in just five years. For comparison, routing fiber to every home and business in the country would only cost some $300 million according to industry contractors.

This country has so much to offer, especially when it comes to human capital: from designers and production companies to consultancies like Murex and Strategy& (whose regional office, uniquely, is based here). With truly modern ICT infrastructure, just think of how many more companies we could lure here and of course how many of our most talented would stay.

Given this, it is infuriating how myopic our policymakers are. If only they would read an economic study once in a while. Or at least try to google one. Since they can’t answer the most basic question about the country’s internet infrastructure, let me pose a different one: how many even know what Google is?