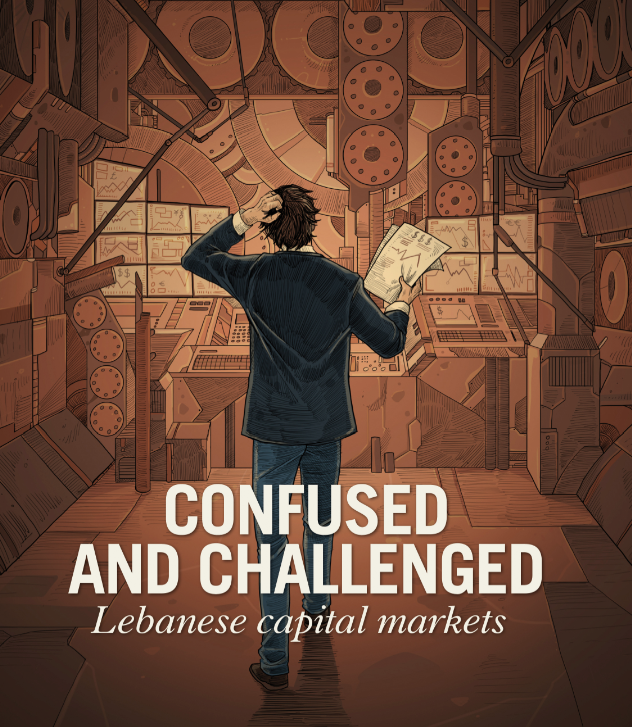 After two and a half years, Lebanon has a president. We don’t care. For the thirteenth time in our history, our head of state was imposed from outside. We don’t care. Our lawmakers – serving a second term they illegally gave themselves – are jokers, casting ballots for Myriam Klink and Zorba the Greek. We don’t care.

We do, however, care that this news will no doubt make our country’s economic pulse quicken. But we must take this as an opportunity to begin moving our economy out of an up-and-down cycle tied to local and geo-politics as closely as GCC economies are tethered to oil prices.

Central bank circular 331 – which freed up some $600 million in investment capital to boost our knowledge economy – is a perfect tool to help break this cycle, but three years since it was approved, I fear it’s not being used to its full potential. The circular has undeniably had a positive impact, but I worry about the fact that only one or two of my students at the American University of Beirut have heard of it. And even they don’t completely understand the circular. If the country’s top university isn’t entirely clued in, I’m certain the situation is worse in the further flung parts of Lebanon. A real knowledge economy must be nationwide, not confined to the outskirts of the capital city’s Downtown. We care about national economic development.

More than that, without fully developed capital markets, we’re fighting to build a knowledge economy with one hand tied behind our back. In the three years since board members were appointed, the Capital Markets Authority has learned a lot on the job. The only reason the market accepts the new regulator is the seal of approval the CMA enjoys from Banque du Liban Governor Riad Salameh (arguably the country’s most powerful decision maker). The CMA needs to start delivering and soon. Regulation is needed, but the more important part of the CMA’s mandate (actually developing the country’s capital markets) is being completely ignored. We care about a well-rounded and fully functioning economy. Now is the time for action to implement it.

The diversification of functioning capital markets and a vibrant, national knowledge economy can help us break our dependence on political events both here and abroad. After all, the end goal of law and regulation is to promote a healthy environment for growth and not to restrain and punish.