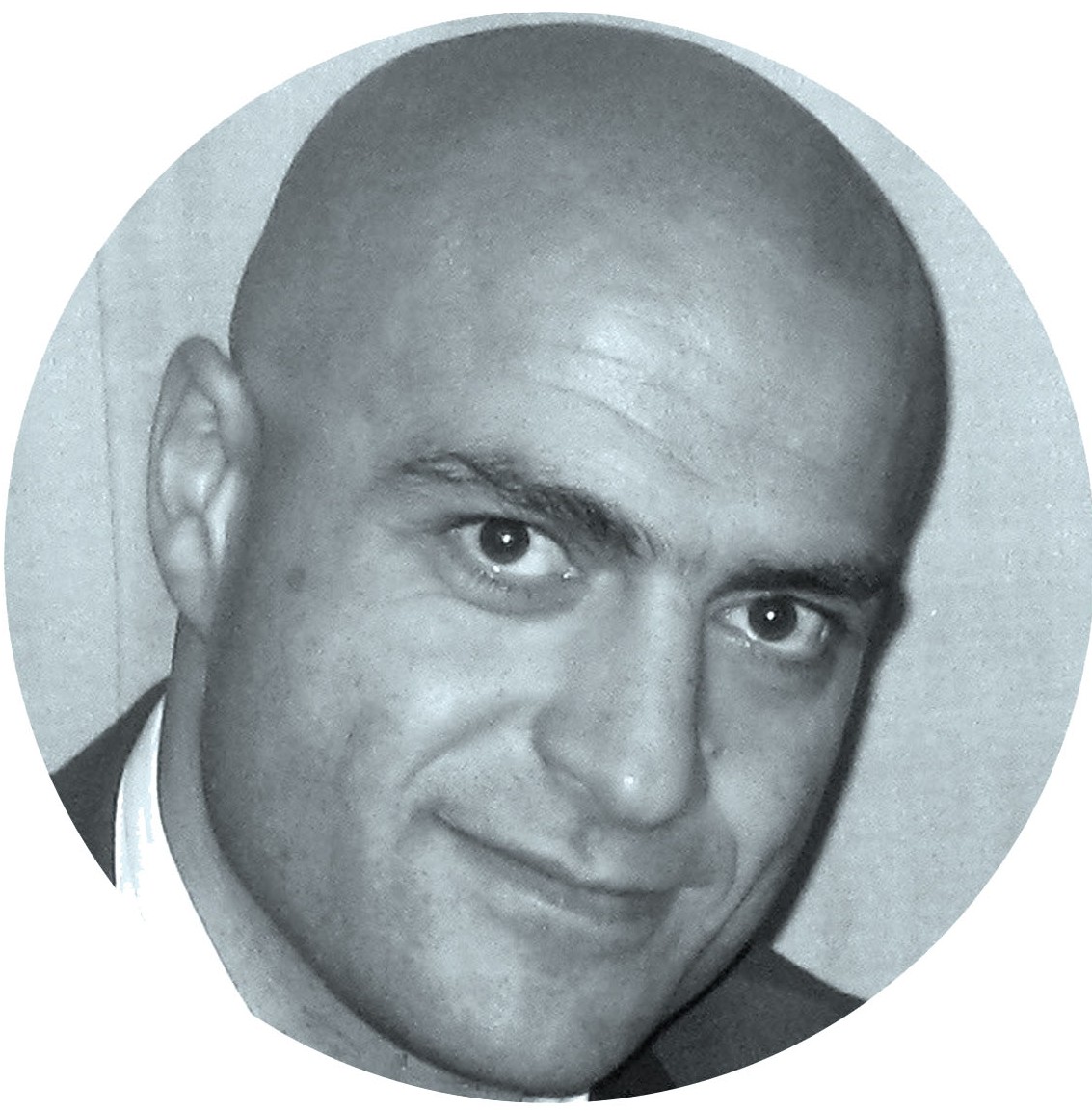 Board of directors: Not yet

Big Data and data analytics are perhaps the future, or at least as cofounder Paul Tauk puts it, they are something that everybody is talking about. He alleges the company saw this several years ago thanks to their experience in building software for clients as part of Roxana, and wanted to “enter this space.” Taking a gamble and pouring in $3.5 million, according to Tauk, they built Implify, and Tauk believes they have read the trends correctly.

Today, data is everywhere, and in copious amounts. This can be a useful tool for businesses, and can advance business decisions, if properly sorted. But without proper tools business decisionmakers can get lost quickly. Implify is one such tool for decisionmaking in this sphere of information intelligence. It transforms today’s billions of bytes of data available into useable information through data visualization, virtualization and behavior.

This product, according to Tauk, has taken over as their main line of business. He pegs their revenues over the past year for the service branch of the company, Roxana, at $100,000. With Implify, however, they are hoping to close the year with between $200,000 and $300,000 in revenues, in just one year of having launched.

The model is currently based on a license for the technology, as well as a servicing component delivered over Implify, but they are planning on building new products to sell over the Implify technology.

Bank Audi was one of their first three customers, buying the rights to use Implify for a lump-sum of $70,000 according to Tauk. Tauk says they are currently talking with other banks, with “prospects” in France and Jordan. The price of the license is to vary depending on the services provided. Going forwards, they want to change the model to a monthly recurrent fee.

He pegs the valuation of the product at between $5 million and $10 million, and is looking to raise $1.5 to $2 million to have a stable product and grow the team. He added, however, that if they are able to raise $4 to $5 million they could grow exponentially faster and make it to the US and Europe by 2015.

With a “we can be everywhere” mentality, Tauk claims that their main competitors are American products, a not so small feat for a company with headquarters in a rural area among the Cedars of Lebanon. The crossover of Tauk’s entrepreneurial spirit and his background in technological innovation — claiming a five year old patent in the automation of information extracting — seems to make him a worthy competitor for the big, bright markets overseas.