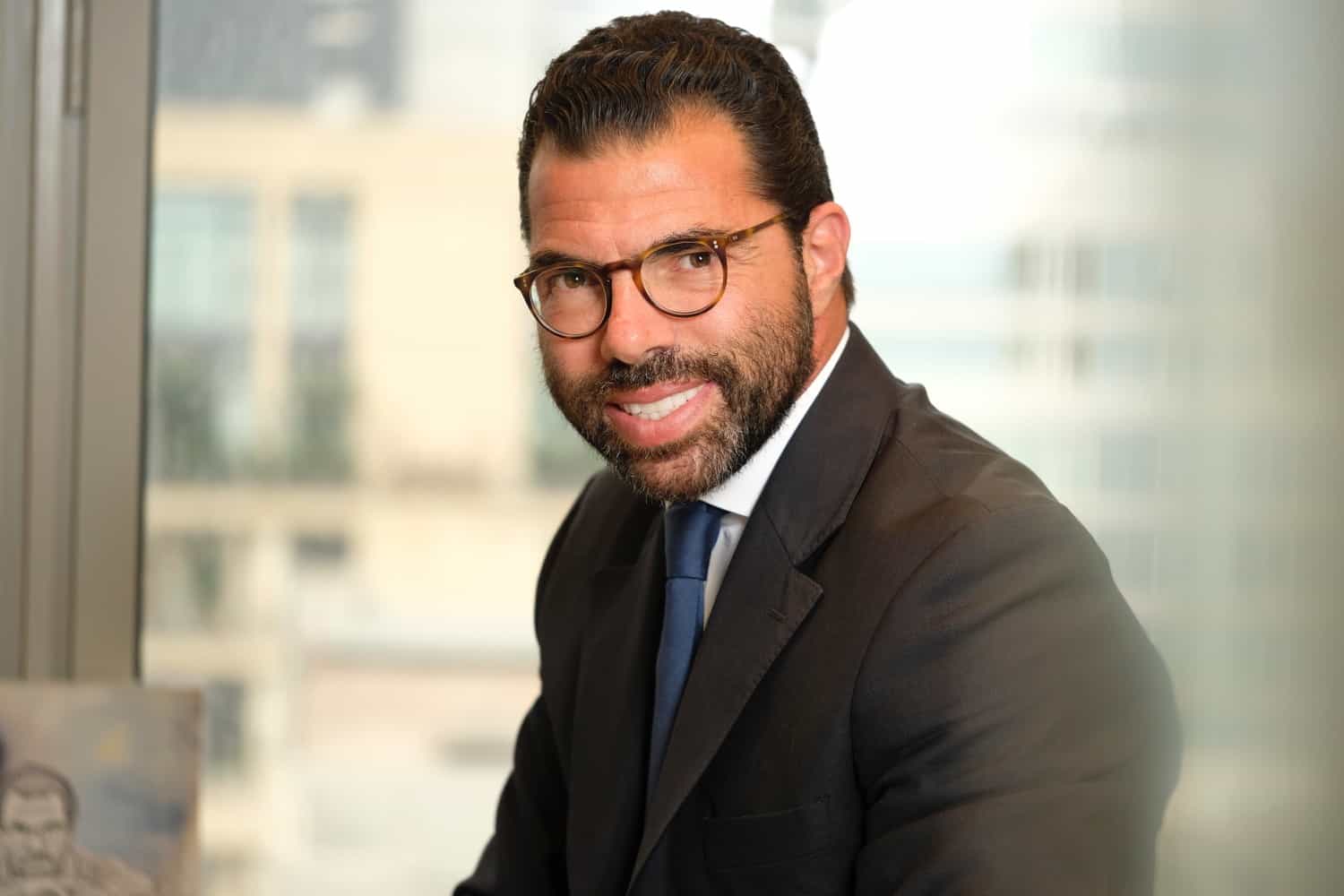 In the context of Lebanon’s existential crisis, Executive inquired about the country’s new economic and social barriers – a mountain of problems formed around a nexus of ginormous poverty, towering unemployment, and a colossal need for investment that appears impossible to scale. In seeking to chart new financial and economic pathways, Executive sat down with Romen Mathieu, co-founder and managing partner of EuroMena Funds.

From your perspective as an expert on management and investment, is there any potential to create new employment opportunities in Lebanon now, or would we be chasing a vain dream to think it possible?

I do not think the question today is if the country is able to create jobs in the forthcoming period or not. The real question is: is the country able to preserve existing jobs? [We need to] forget about creating new jobs and find ways to preserve jobs. With regard to our situation, I believe that we are today in the heart of the storm. The government was due to be formed last week. It didn’t happen. Ad hoc we are hoping that the government will come up [within days]. The worst thing that can happen is that this government does not show up for the coming month. If we live in a country that will have no government in the coming month – which is a possible scenario because in Lebanon anything is possible – and if we see the first rains [of the winter season] and nothing done, I think the country will be in a catastrophe mode.

What would this scenario of no government imply and what do you see as the better alternative scenarios?

So if there is no government in the month [of October], I think the harm of the coming 30 or 45 days will be tremendous, even if one month from now we have a good government. It will take years to get back to where we are now – which by the way is much lower than where we used to be. If there is a government, and a respectable government as per international standards, [meaning] an independent government that will be able to pull in very quickly the IMF, Cedre, and the international institutions that can bring money and confidence back to the country, then the country will be able to preserve the existing jobs at least for the coming three, four, five months and then eventually be able to create new jobs afterwards.

We today have this small window, and what I am saying now is valid for hours. If tomorrow we have a bad, politicized government with the same political parties as before, or if we have no government, what I am saying

[about preserving jobs and starting to rebuild]

makes no more sense. But if this 5 or 10 percent chance that we still have to an appointed prime minister with the support of France, who is able to put together a respectable government with real experts, one that is capable to bring in confidence from the international institutions, and money, if that happens, then in the coming months that government will be able to keep [alive] the jobs that are here now and eventually be able to start creating new jobs. Then Lebanon would have reaped the only chance to come back on the map, have our own existence and be a country again. This is my position.

Do you regard the need for using this small window to start a recovery more as a mental challenge or a financial challenge?

I am not sure that [the problem] for Lebanese people is mental. I am 50. I have lived 42, no sorry, 47 years of my life in war or a warlike situation. I never knew a Lebanon without a war or a crisis. So my mental [constitution] is very strong. I can assure you. [If we take the situation] after the Beirut blast – and I was there; my family was in it – I am not sure if there are many countries that could [make a comeback] up after that. It is a major catastrophe, and yet, insurances are not paying, the government is absent, and officials are not to be seen. And yet, people are starting to build back, shops are opening back up, etcetera. It is not a question of mental [resilience]. No one can say that the Lebanese population have a weak mental constitution. I am sure that we have the most powerful mental [resilience] in the world.

So the urgent challenge is financial?

What is missing now is solid ground on which to build. If money and support does not come before the first rains to Mar Mikhael, Geitawi, and all those areas, if the port facilities and logistics companies are not supported very quickly, and if the hotels, restaurants and service companies and all this are not supported very quickly to build back, you will have tens of thousands of jobs that will be erased completely. [This is] because these young people that were working there are today either already out [of Lebanon] or applying to be able to leave at the first occasion.  And once they leave the country this time, you will not fool them again – they will not come back. So [the challenge] is about bringing very quickly the financial support to these companies, small SMEs, to be able to reopen shop, bring back their employees and start [operating].

How is that best done from your perspective as a private equity player?

We as EuroMena [Fund] have proposed an initiative to our DFIs, our development finance institutions that are our shareholders – International Finance Corporation IFC, the European Investment Bank EIB, [France’s] AFD Proparco, [Germany’s] KfW [Group], the CDC [Group of the] UK, all of these. We told these DFIs that the businesses which we are talking about do not want grants. Grants are for individuals who have no one to help them. A business in Lebanon doesn’t need a grant. It needs support. These businesses, most probably, each would need a very-long-term loan with a small interest rate and the possibility to convert [residual debt] into equity. If whatever remains of this loan is not paid back after six or seven years, it is converted into [lenders’] equity in the small businesses. And then we would have a premise for building a stock market for SMEs in Lebanon. That will create liquidity and create the ability for these small companies to take money from the stock market, bring in new investors, etcetera. This is what Lebanon needs today.

How far has your proposal been developed? Is this still in the design phase or have the international funds and DFIs received it, and have they responded?

It has been received and has generated a very good echo. I think it now is about waiting to see which track the country will take. Will it take the dark track – then there is nothing – or will it take the track of light? Then we definitely will have the support that we and others can bring. We as EuroMena are committed to [deploy] all the necessary efforts and all the needed human resources to be able to in the first stage maintain [jobs], and then create the largest number of jobs possible. This is how we will keep our Lebanon standing up.

Would you have a target number for how large this investment fund should be as maximum or would need to be as minimum?

There is no minimum and no maximum. We know the amounts that are needed. It will take from 50,000 to a few hundred thousand dollars per company, for tens of thousands of companies. When you have a situation like this, whatever comes is welcome and whatever comes, you employ very quickly and put it to work.

Read the complete interview, including more details on the solutions in the concept outlined above, in the Executive September/October issue. Keep your eyes peeled.