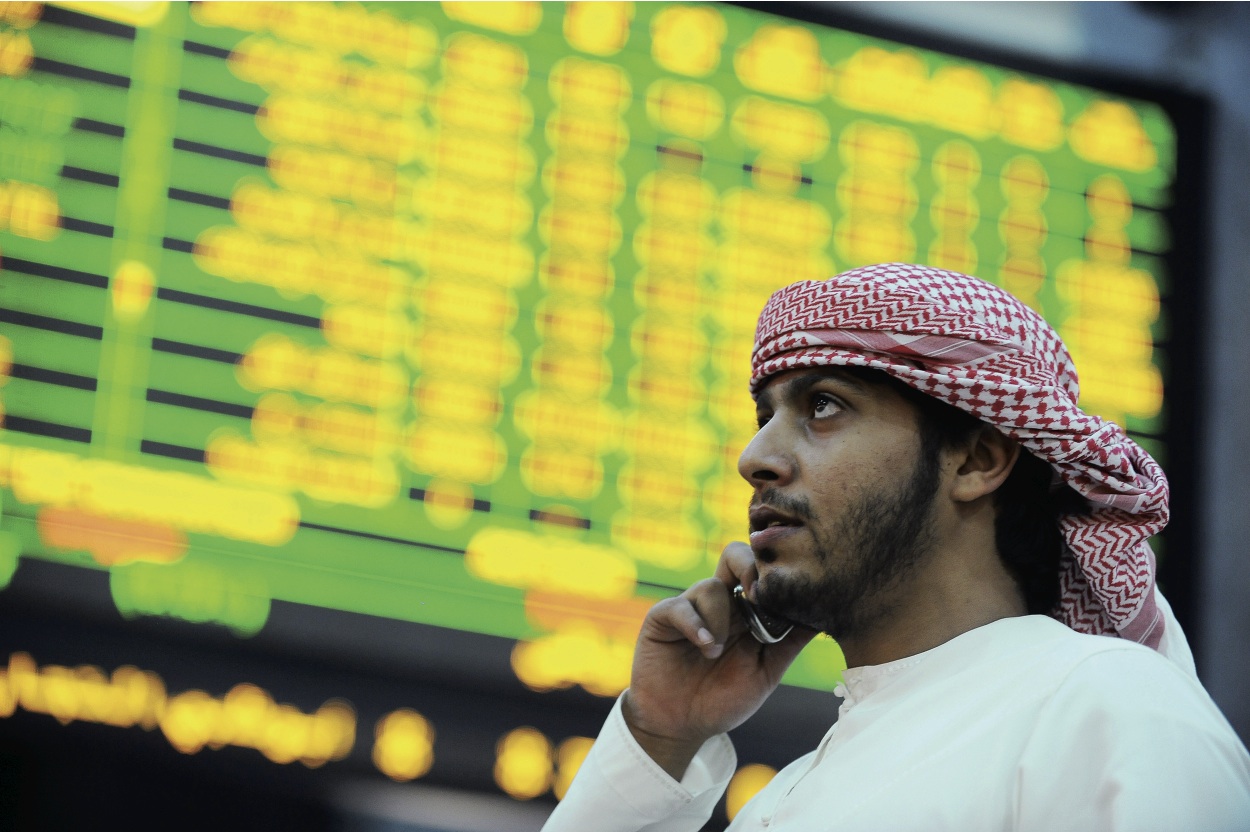 It is timely and prudent to review the policies of Gulf Cooperation Council countries. The region, which is known for deriving much of its economic revenues from the exporting of oil, entered difficult fiscal waters around 2014. It is in need of new ideas for economic development, given the confluence in 2016 of uncertainty about oil price developments, planned implementation of sweeping reforms in the Saudi financial markets and overall rethinking of the global economy.

The persistent weakness of stock markets in the GCC in 2016 is also part of the bold argument that venture capital instruments and companies “are the only investment vehicles capable of securing long-term economic growth and job creation in the GCC”. This is the perspective put forth in a paper that is accessible via the website of Executive Magazine. It notably discusses venture capital as a catalyst for economic growth in the GCC, with a focus on small and medium enterprises (SMEs) as drivers of development.

Written by Jessica Saade, an undergraduate degree holder in economics from AUB in Lebanon and Executive contributor who recently took up a post as a member of the commercial banking team with a bank in the Gulf region, the paper reasons that the banking system with high reliance on oil-related governmental deposits and the overall oil dependency of GCC economies are not conducive to help SMEs in their financing or business development, just as stock markets have disappointed in this regard.

The performance of Gulf securities during this year is a case in point. In 2016, GCC stock market indices are lower for the year to date (as of September 9) in Bahrain (-7.9 percent), Kuwait (-3.3 percent), and – most importantly – the largest Arab securities exchange, Saudi Arabia’s Tadawul (-10.6 percent). Markets are improved for the same period in Muscat (+6.9 percent), Abu Dhabi (+4.9 percent) and Dubai (+11.7 percent). The year-to-date picture, however, is misleading on the positive side as one has to consider that, for example, the Dubai financial market as the GCC’s strongest gainer is still about 100 points lower than one year ago, in early September 2015.

This mixed performance of 2016 gets reinforced by the perspective that market capitalization of all exchanges in the GCC has been on a downward trend since 2014. As Saade elaborates in her paper, market caps of all six GCC stock markets save one (the, rather small, Muscat Securities Market) dropped from 2014 to 2015. The total market cap for all GCC markets deteriorated by 11.1 percent to $916 million between the fourth quarter of 2014 and the same period in the following year.

Declining market capitalizations in combination with weak flows of initial public offerings (IPOs) and low ratios of stock market capitalization to Gross Domestic Product (GDP) all speak against the equity markets’ viability for hosting SMEs, Saade argues. Seeking equity on public markets is moreover not a finance option for SMEs, she says, because of “a chicken and egg problem” in improving the efficiency of GCC stock markets. The lack of listings deters investors whereas the high listing requirements discourage SMEs from going public.

This presents a problem, because SMEs and family owned enterprises (FOEs) account for an estimated 90 percent of the region’s businesses and “are the backbone of the GCC’s economy,” according to Saade. She notes that the governments have taken measures to improve operating conditions for SMEs, but calls for more: “If GCC governments…are genuinely interested in diversifying their economies away from oil, meaning are concerned about increasing SMEs’ contribution to GDP, more transparency and corporate governance should be enforced, especially for small companies. Moreover, to prevent listing from being perceived as a sign of underperformance, education should revolve around the real role of stock exchanges.”

There is no arguing against the importance of SMEs in any Arab country, just as anywhere. SMEs contribute significantly to GDP and their contributions to GCC economies could be larger than they currently are, according to evidence quoted in the paper. The development of diversified knowledge economy structures by focused promotion of “innovative” startups as creators of value-added, technology-intensive products, which the author advocates for the GCC, is also accepted as a broad priority for advanced or advancing economies.

It seems to be a stretch, however, when Saade claims that venture capital (VC) funds are the “sole investment vehicle capable of solidifying the entrepreneurship ecosystem in the region”. While she cites economic numbers from the Middle East and North Africa Private Equity Association (MENAPEA) in support of her views, the efficacy of VC investments in the GCC’s economic context has not yet been ascertained by years of macro-economically significant returns. The paper’s distinction between PE firms and VCs, with a focus on the VC proposition, also seems at least somewhat spurious.

Moreover, whereas the paper cited market data in support of its assessments of the banking sector role or the stock market, some of its later assertions seem speculative since they lack numerical evidence. Attributing the region’s low count of “discoveries or patents” to ever-increasing demographics of immigrants from low-income regions or concluding that encouragement of economic diversification through support for innovative SMEs would have helped the region to “not been as severely hit by the plunge in oil prices”, are statements that are not or cannot be supported by data.

Some methodological questions notwithstanding, Saade rightly asks sovereign wealth funds, HNW individuals and family businesses to understand the importance of allocating their portfolio’s funds to VCs. She concludes with a valid call that VC funds in the GCC should be “well equipped with professional mentors and a respectful professional network”, and receive governmental support making sure that the regional startup environment is “free from any roadblock”.