Sky Management’s top nightclub may be burnt to a crisp, but other venues — and insurance — will keep the group going

In the early morning hours of Thursday, May 28, the famed rooftop club SkyBar was hit by a fire that destroyed three quarters of the venue and caused severe material damage, according to its general manager Paul Aoun.

“While it is too soon to assess the exact amount of the damage, we estimate it to be in the millions of dollars, especially since we were just done with the annual maintenance renovations and ready to open for the season during the first week of June,” says Aoun. 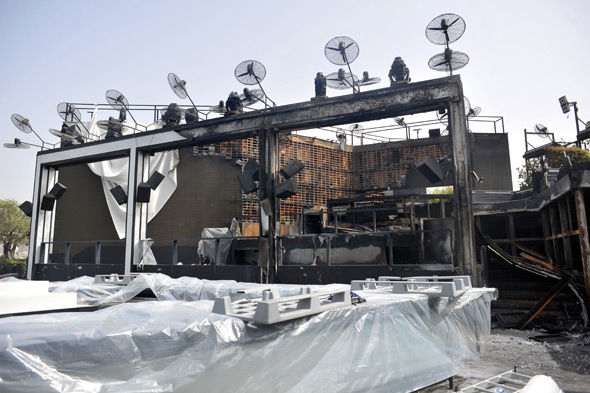 With a customer capacity of 1,500 and a rotation of 2,500 on a busy weekend evening, SkyBar very quickly became one of Beirut’s most popular nightclubs. Despite the downturn in tourism in Lebanon over the past two years, the venue still managed to turn profits through unique strategies such as opening four nights a week instead of all week.

SkyBar is managed by Sky Management, whose CEO is Chafic El Khazen, and was the main outlet for the group in Beirut until the opening of their indoor venue O1NE, also in BIEL, two years ago. Sky Management’s portfolio in Lebanon also includes Liza, a restaurant offering Lebanese cuisine that opened last year, and Jounieh’s La Crêperie, which Khazen renovated and launched just last month. 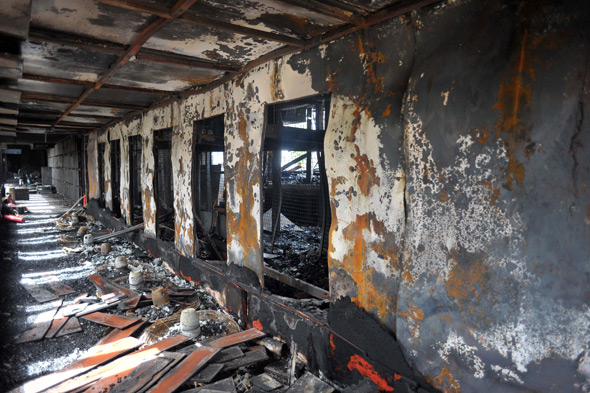 According to Aoun, the fire at SkyBar is not only a huge loss in the economic sense, but also in the sentimental and emotional sense, since SkyBar was the venue that started Sky Management and contributed to their subsequent success. Commenting on SkyBar’s employees for the season, Aoun said they would be assimilated into their other venues — mainly La Crêperie and later Twenty Seven, a pop up club in Beirut Souks that opens only in winter.

Sky Management has total liability insurance, including business interruption insurance, and although SkyBar’s fire is a “major mishap,” according to Aoun, the group feels confident they will survive it.

Correction: An earlier version of this article erroneously identified Sky Management’s pop up club in Beirut Souks as 21. The correct name is Twenty Seven. Apologies.