Over the course of the three-day ArabNet conference in Beirut, many startups got on stage for the daunting task of pitching their idea to a room full of investors, businesspeople, media and fellow entrepreneurs. There were dozens of refreshing ideas being pitched, with many of them offered innovative ways of solving problems using technology. The following were some of our favorites. 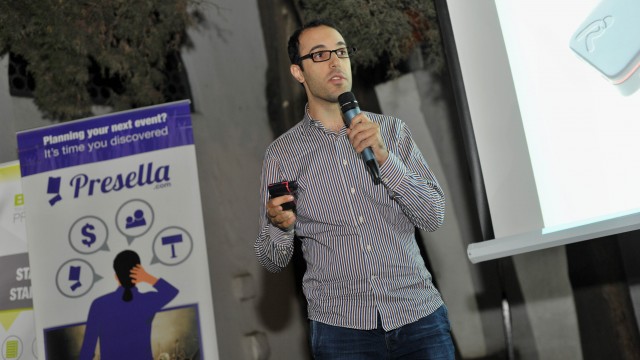 3 minute pitch: The Roadie tuner is a guitar tuner that tunes guitars for the musician, as a roadie would. The tuner is placed on the knobs at the head of the guitar, and requires a few plucks of each string to get them to their optimal tuning. Roadie tunes guitars more accurately than the human ear. It can also do custom tunings, where the musician can program which notes the strings should be tuned to. They are currently manufacturing the product and plan on distributing it in several months.

Why we like them: Roadie is a truly innovative product that adds a real value for the musician. The app also includes one-of-a kind features such as an instrument doctor, which tells the musician when they should change their strings, to avoid them snapping while playing or performing. The company has a lot of potential for developing more products catered to musicians. 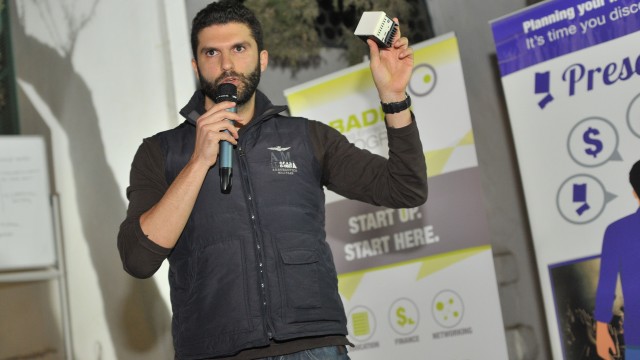 3 minute pitch: Hipernation is a livestreaming platform that can stream high quality video on slow internet networks. All of the magic happens in a small box (pictured) made in Lebanon, which customers can lease to stream their events online. The full ArabNet conference was broadcasted using Hipernation’s technology and can be viewed online here.

Why we like them: Hipernation found an ingenious way to get around Lebanon’s infamously slow internet connection. The technology could be exported and used in other countries with equally slow networks. 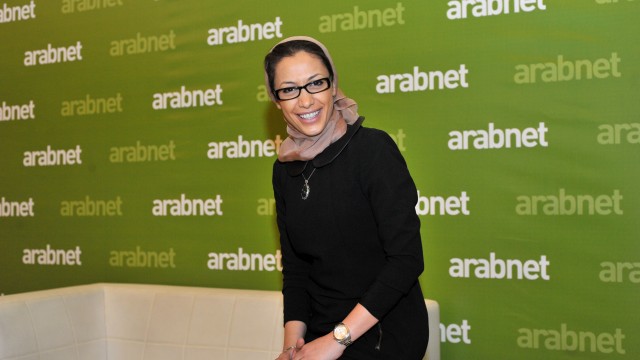 5 minute pitch: Smart Document Scanner is an app that can scan and extract text to a word document. They use optical character recognition technology to digitalize the printed text. They currently have 15,000 installations from 151 countries – topping the list are the US, Germany, Japan, and Korea.

Why we like them: SD Scanner is a useful and efficient product designed and developed in-house. From digitalizing excerpts from books to business cards, it is a handy tool to have at all times. 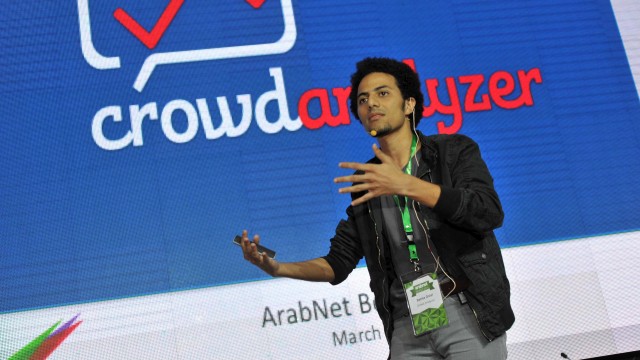 5 minute pitch: Crowd Analyzer is a tool that can monitor and analyze trends in social media in both Arabic and English. It makes analysis more accurate by distinguishing between relevant and irrelevant keywords when honing in on a trend. The technology can break down the demographics of who’s talking about the topic online, and it can also measure the level of interaction, for instance if it triggers a conversation. They are in the process of getting five different patents.

Why we like them: Arabic is a tricky language to unlock for this type of technology, and they have managed to do so with various regional dialects. It is a versatile innovation that can be used for reputation management, customer service, public safety and market research.

Women’s rights in Lebanon – a long road ahead