The story of Atamian is the story of its founder Hagop Atamian, who prefers to go by the name, Mr. Jacques. Nattily dressed in a navy birdseye suit matched with a white herringbone shirt, a blue striped tie, a finely manicured white pencil moustache and a Blancpain round his wrist, Atamian sits opposite me in his shiny office north of Beirut and begins to tell me the incredible story of how he came to be one of Lebanon’s largest wholesale watch distributors.

It was almost preordained that Atamian would work in the watch industry. “I was born into a watch sellers’ family and from a young age I learned the trade in my father’s repair shop in central Beirut,” he tells me. Though an accomplished student, his ambitions led him to quit school at the age of 18, as he “wanted to do something better than repairing and so on.” Six years later, in 1960, he had saved up enough money to make a pilgrimage to Switzerland. While there, he worked his way up a small, now defunct, watch factory in La Chaux-de-Fonds, in the so called ‘Watch Valley,’ nurturing business relationships that would later define his future career.

In the early 1960’s, he started to bring small numbers of mid to low range watches in his suitcase back to Lebanon, which he would sell in his father’s shop. He recalls, “In that time, the customers were not rich, they were middle class locals, so the watches weren’t very expensive.” To expand, he realized, he would need to import more watches and start selling wholesale to distributors. As he put this into practice, his business grew steadily and by 1973, he had two shops of his own. One in Beirut’s port district catered to tourists and sailors who rolled off the ships into Beirut, which he mysteriously describes as “a very interesting business,” and the other, a large three floor office and shop at the entrance to the old Beirut Souks. 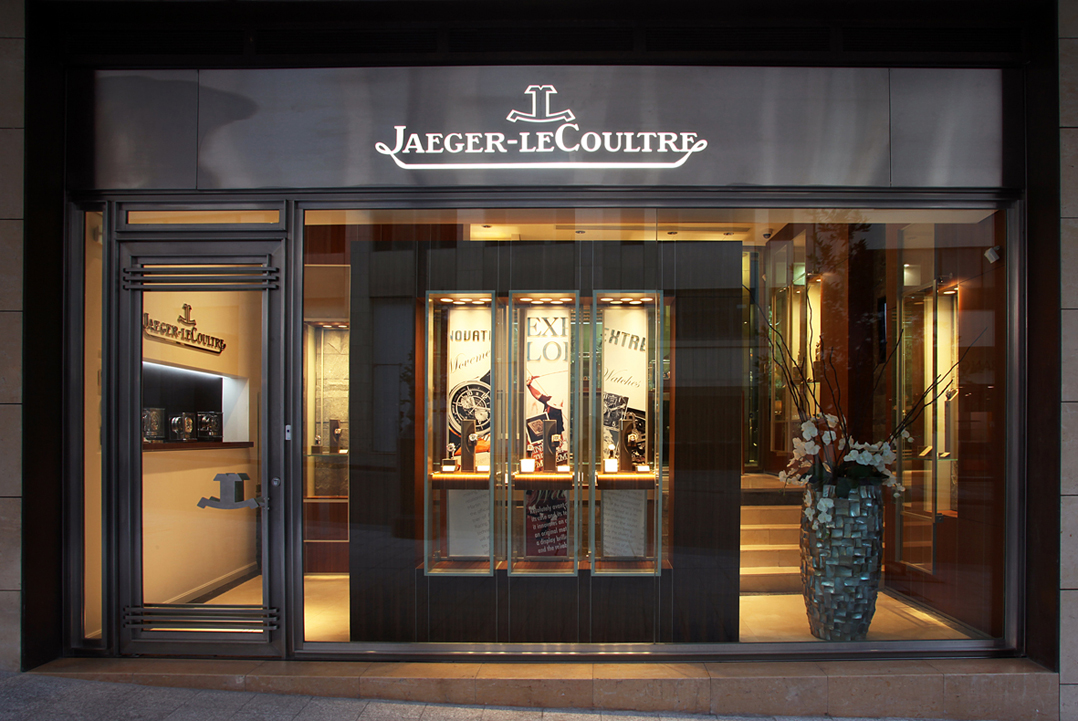 Two years later, disaster struck as Lebanon descended into civil war. “Business was going well and then the Civil War started in 1975 and I lost everything,” he says, dusting off his hands. Almost all of Atamian’s clients debunked on their outstanding payments and his shops, located in volatile districts near the Green Line, were looted and abandoned. He retreated home, to the hills overlooking Beirut, praying for the fighting to cease. “For two years, I waited but I saw that there was no end to this war.” Atamian then decided that he could no longer sit idly by, he took what little stock he had left to the souks in Jbeil and Jounieh and flogged them all for a pittance. His business liquidated, he was back to square one.

The small amount of money from the fire sale was enough to buy another ticket to Switzerland. Atamian returned, hat in hand, and begged his old friends for a favor. Luckily, they had nothing but respect for the plucky young Beiruti. “They were ready to help and gave me a credit line even, despite the war,” he says. He traveled to Switzerland every other month, each time bringing back more watches in his suitcase. As Atamian astutely observed, the Civil War years were, counter intuitively, prosperous for some: “In the war, true, it was difficult for people like me and others to work but some people were earning money from from it, life continued. There was a lot of money coming into the market.” In turn, he also managed to piece back together the business he had so nearly lost. 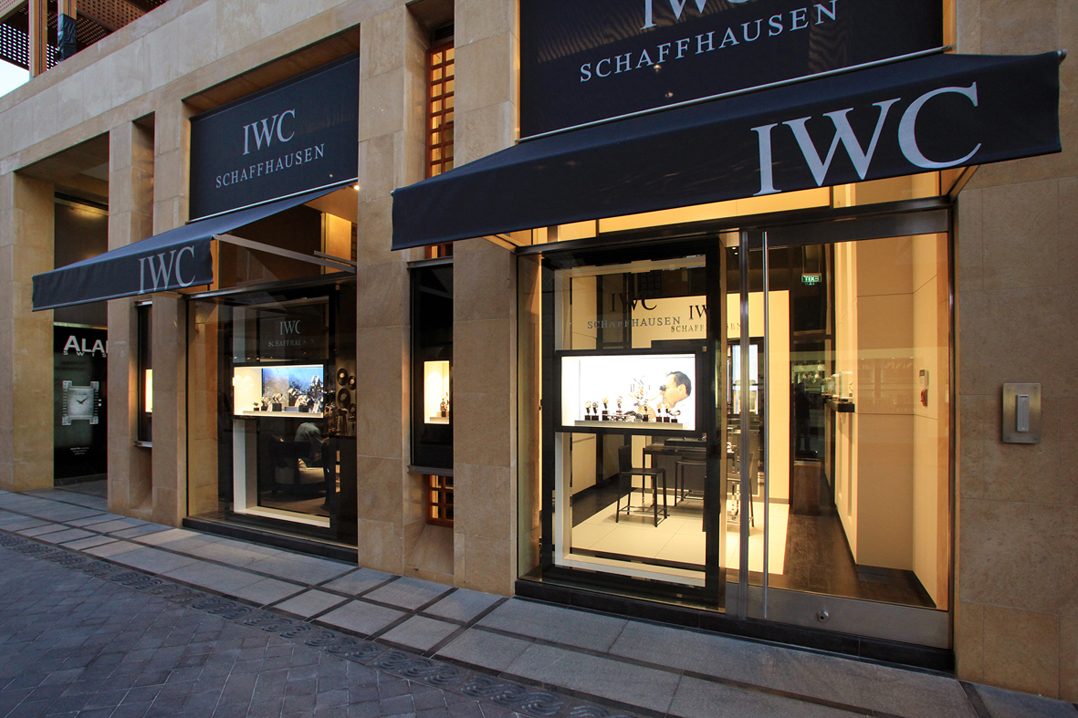 In 1980, Atamian bought a miniscule 6 meter square shop in Bourj Hammoud, which is still open today. He hired a single worker as he went around the markets looking for customers. It was around this time that he secured the distribution rights to his first luxury brand, Longines (today, Atamian also carries Blancpain, Breguet, Balmain, Baume & Mercier, Bovet, De Bethune, Dior, Dewitt and also distributes Timezone watches). Later, he bought a small office near the shop and patiently sat out the rest of the war. By the 1990s, it was clear that Atamian had not only managed to survive, he had proved himself to his Swiss contacts, who recommended him to their peers. By January 2000, he had outgrown the office in Bourj Hammoud and moved to the third floor of the Vartanian Center on the Dora Highway

Since then, the Atamian group has expanded its distributor and supplier networks even further. They have cashed in on the explosion of shopping malls and own boutiques for Piaget, IWC Schaffhausen, Jaeger-LeCoultre, Calvin Klein, TAG Heuer and Longines in the Beirut souks — not to mention their boutiques in ABC mall (Ashrafieh & Dbayeh branches), City Mall, Beirut Mall and Beirut City Center. Mr. Jacques is slowly taking a backseat and handing the reins to his eldest son Maher. It is important for the business to keep moving with new energy and new blood, he says. The story of Hagop “Mr. Jacques” Atamian is almost a type of Lebanese parable. It shows that with resilience, determination and hard work, injustice, pain, every obstacle, can be overcome, even if it involves war. As we reach the end of our conversation, smiling wryly, he says, “To get there, you must first be honest in your job.” 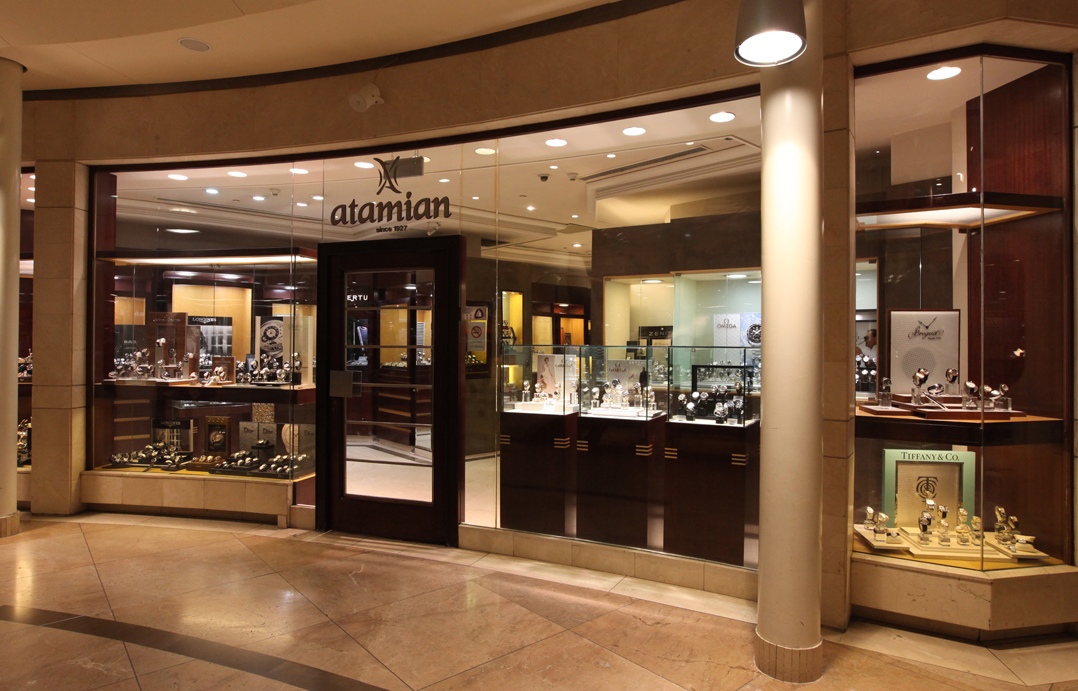 A fresh start for the Nicolas Ibrahim Sursock museum