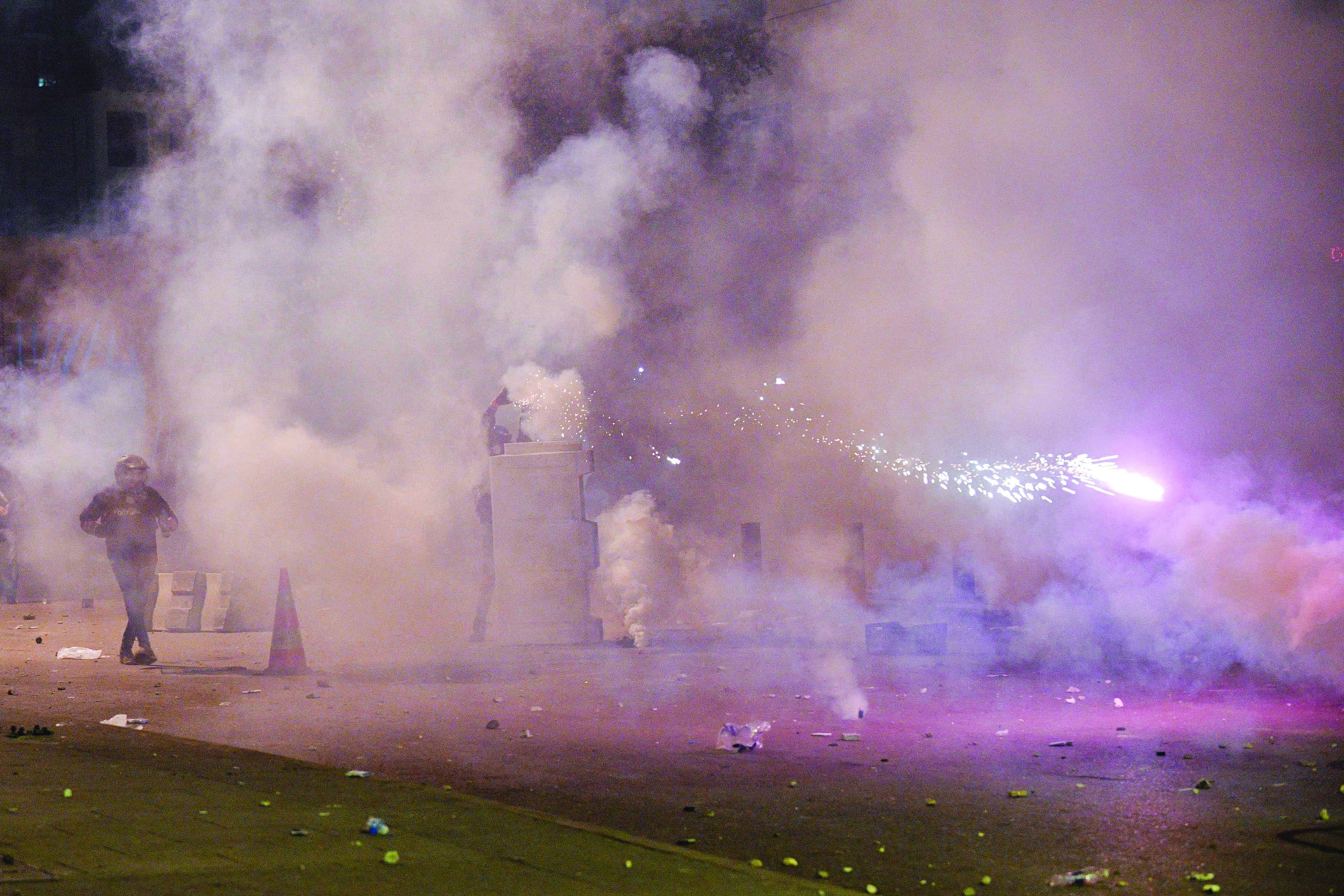 Resilience, or the capacity to recover quickly from difficult situations is not a trait that is unique only to some. In fact, resilience—defined by Professor of Developmental Psychopathology Michael Rutter as “lower vulnerability to experiences of environmental risk, and the ability to overcome adversity and stress or to achieve a relatively good outcome despite risk experiences”—includes thoughts and behaviors that can be learned and developed. Put simply, at the physical level of the brain, resilience is a process associated with neuroplasticity—the brain’s ability to reorganize itself by forming new neural connections—and a response to stress. This means that resilience is a trait that can be fostered through certain behaviors.

The building blocks of a resilient brain can be found with tools of neuroscience. In particular, the development of the resilient brain is closely tied to positive individual traits, such as positive coping mechanisms, high self-esteem, and optimism, as well as the emergence of intact social networks. The brain relies on different strategies to operate more efficiently in the face of adversity. What might additionally underpin resilience is a range of sensitive reactivity and adaptability within certain brain regions. Specifically, evidence suggests that the prefrontal cortex and the ventral striatal are larger in resilient individuals. The former is related to various complex behaviors such as planning; the latter to personality development, playing a role in mood, addiction, and learning. Other factors that underpin resilience include the brain’s sensitive reactivity in reward-related regions, and the capacity to modulate the amygdala—a key area for emotion regulation. Lastly, overlapping brain circuits are also affected by “happy” hormones—serotonin and dopamine—and stress-regulatory genetic variations that interact with the environment to predict social behavior and psychopathology.

In studying resilience, however, social and environmental factors also play a key role. In a November 2019 briefing paper, the British Psychological Society noted: “Policies need to consider not just resilient people but also resilient places and resilient communities.” The resilient brain can be examined through a social lens, with impacts on individual and
community resilience.

In an expert review published in 2019, neuroscientist Nathalie E. Holz and colleagues synthesized the results of 121 studies on resilience. Their findings noted that social risk and resilience factors include genetic makeup, social environment, and personal characteristics. These factors, taken together, shape specific neural components that may underlie acute stress reactivity, adaptation, and active coping. As such, resilience is implicated on a system-level in the brain, rather than through one area or
one mechanism.

Taken together, vulnerability and resilience to stress-related negative sequelae converge in part on shared neural mechanisms in the brain. These phenomena also relate to the brain’s ability to change within particular areas. Such information highlights the capacity of the human brain to adapt to or buffer adverse environmental influences. It also encourages efforts that foster resilience.

A 2014 study found that 71 percent of those surveyed (in a nationally representative sample of 2,857 individuals) reported at least one lifetime traumatic event related to war.

Since October 17, 2019, Lebanon has been in the grasp of anti-government protests, which have, in the latter half of January, witnessed increasing violence. Political violence, unfortunately, is not a new phenomenon in Lebanon. A 2014 study found that 71 percent of those surveyed (in a nationally representative sample of 2,857 individuals) reported at least one lifetime traumatic event related to war. Despite this adversity, many individuals are able to overcome challenges through resilience. Below is advice based on principles of psychology and nutrition that can be applied in these politically uncertain times.

Political uncertainty and violent times can place a significant burden on individuals, communities, and governments. The American Psychological Association offers the following tips:

Stay informed, but know your limits: Consider how much news you take in, how that information is affecting you, and what limits should be placed.

Find meaningful ways to get involved in your community: Identify issues that are important to you, and be active in them.

Seek solace: Engage in relaxing activities such as meditation, and get support from community organizations.

Take care of yourself: Prioritize healthy habits such as getting enough sleep and doing activities that you enjoy—avoid ineffective coping mechanisms, such as alcohol or drug abuse.

The ongoing protests in Lebanon have taken over the media and social media platforms. Escaping this 24-hour coverage is important for psychological well-being. Schedule short blocks of time during the day to catch up on the news, instead of being constantly in sync. Take “digital breaks” to de-stress through hobbies. In discussions, stay open and approach issues in a calm and constructive manner. There are many community initiatives to become involved with, such as soup kitchen Matbakh el-Balad, Lebanon Needs (an expat led initiative that’s gathering essential medical survival equipment), and the Lebanese Food Bank. Similar community organizations can provide vital emotional support during these stressful times. For instance, mental health NGO Embrace offers emotional support; they also run a suicide prevention hotline on 1564. Lastly, find and maintain activities that help reduce stress, such as exercising.

Nurturing a resilient brain also requires adopting and maintaining a healthy lifestyle through diet, physical activity, and other daily habits. This can be challenging during political and economic crises due to the emotional and material costs. Stress-induced hormones include cortisol, ghrelin, and leptin, all of which increase our cravings for unhealthy fats and refined carbohydrates and sugars. While the latter foods offer a short-term relief by increasing serotonin, their increased consumption leads to harmful health outcomes in the long run. Chronic intake of high fat and high refined carbohydrates has been linked to inflammation, obesity, and the associated diabetes and cardiovascular diseases. A link has also been found between poor socioeconomic status and the intake of cheaper energy-dense carbohydrates and fats like white bread, rice, potato, ghee, and fried foods, rather than the healthy, often more expensive alternatives available.

Nevertheless, affordable healthy alternatives do exist. Foods that have been shown to fight stress, inflammation, and obesity comorbidities include nuts, olive oil, and fatty fish rich in unsaturated fats —as opposed to trans and saturated fats—as well as whole grains, fruits, and vegetables rich in vitamins, minerals, and fibers. A resilience-nurturing diet in economically stressful times could incorporate whole/brown bread and grain products, burghul as replacement of white rice, pulses like beans, chickpeas, and lentils, baked potatoes with skin, and seasonal fruits and vegetables. Cheaper canned options, such as sardines and tuna, are also rich in depression-fighting omega-3 fats.

Other healthy habits that can complement a healthy diet for a more effective stress-fighting and resilient lifestyle include drinking a minimum of 1.5 liters of water per day, increasing physical activity to at least 30 minutes daily, sleeping for seven to eight hours daily, and reducing or preferably quitting smoking.