The late Carl W. Buehner once stated: “They may forget what you said — but they will never forget how you made them feel.” Indeed, there is one thing that will always stand out in a person’s memory, and that is a strong feeling. Bang & Olufsen (B&O), the famed manufacturer of luxury electronics, knows this, which is why it has been trying to sell its customers magic rather than mere products. Their magician? Johannes Torpe, the first ever creative director of the company, appointed back in 2013. 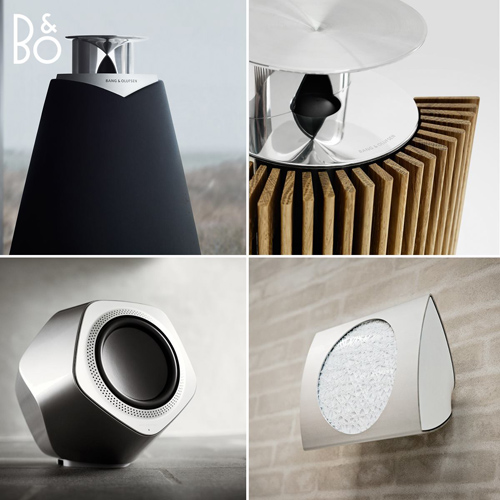 On the occasion of B&O’s 90th anniversary, the Danish designer and creator of unique spaces (who has been on a mission to revamp all of B&O’s shops in accordance with the company’s brand identity and with his praised holistic approach) came to Beirut to take part in 2015’s Beirut Design Week (BDW), which ran from June 1 to June 7. A few days prior to the event, he gave a talk at the Académie Libanaise Des Beaux-Arts (ALBA) where he addressed a crowd of structural and interior architects, before leading a two-day conference for BDW at the Beirut Souks with a presentation for designers from all fields.

It doesn’t take more than a few minutes of Torpe’s lively talk for the audience to become captivated by his unique aura and moved by his high energy and positively contagious enthusiasm. Torpe is a refreshingly unconventional man whose childhood was spent in a camp among bohemians, surrounded by nature, and nurtured on principles of freedom up until the age of 12 when he made the decision to move to Copenhagen. One would never imagine that this multi-talented man who did not attend school, let alone university, has managed to reach the level of success that he has so far. But Johannes Torpe is one of those passionate people who operate on a different level. He likes to think of himself as ‘a skipping stone’ and has always allowed his intuition to be the chief compass leading him from one remarkable adventure to another. When he describes his personal journey from drumming professionally in front of hundreds of people, to designing concert light installations, to creating and owning the world-renown NASA nightclub in Copenhagen, to founding a multi-disciplinary design studio, one is stirred by his philosophy. 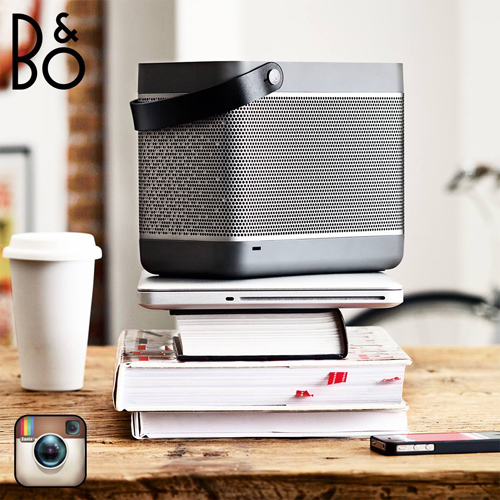 Yet the most striking thing about this brand ambassador would be his attentiveness and closeness to people. Although flying 200 days a year between Copenhagen, Padova, Beijing (where the Johannes Torpe Studio offices are) and much of the rest of the world, he has managed nonetheless to keep his feet firmly on the ground and stay true to what he claims to be the most important thing: relationships. It is mainly his natural approach and genuine desire to understand people, their mindset and emotions that allows him to engage with them on a deeper level and design holistic spaces that touch them.

“I want to spark people’s imagination,” he says. But anyone who meets him would agree that ultimately he does more than that: he breathes air into the desire to go beyond what’s expected and simply aims for magic. 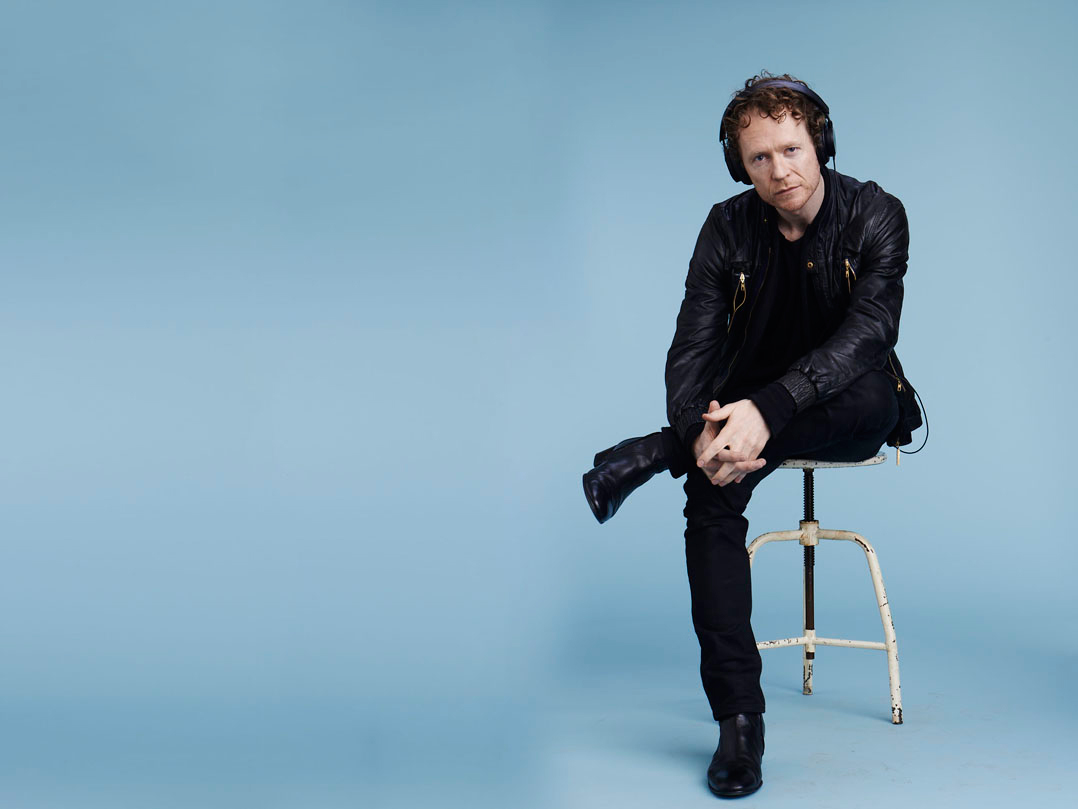