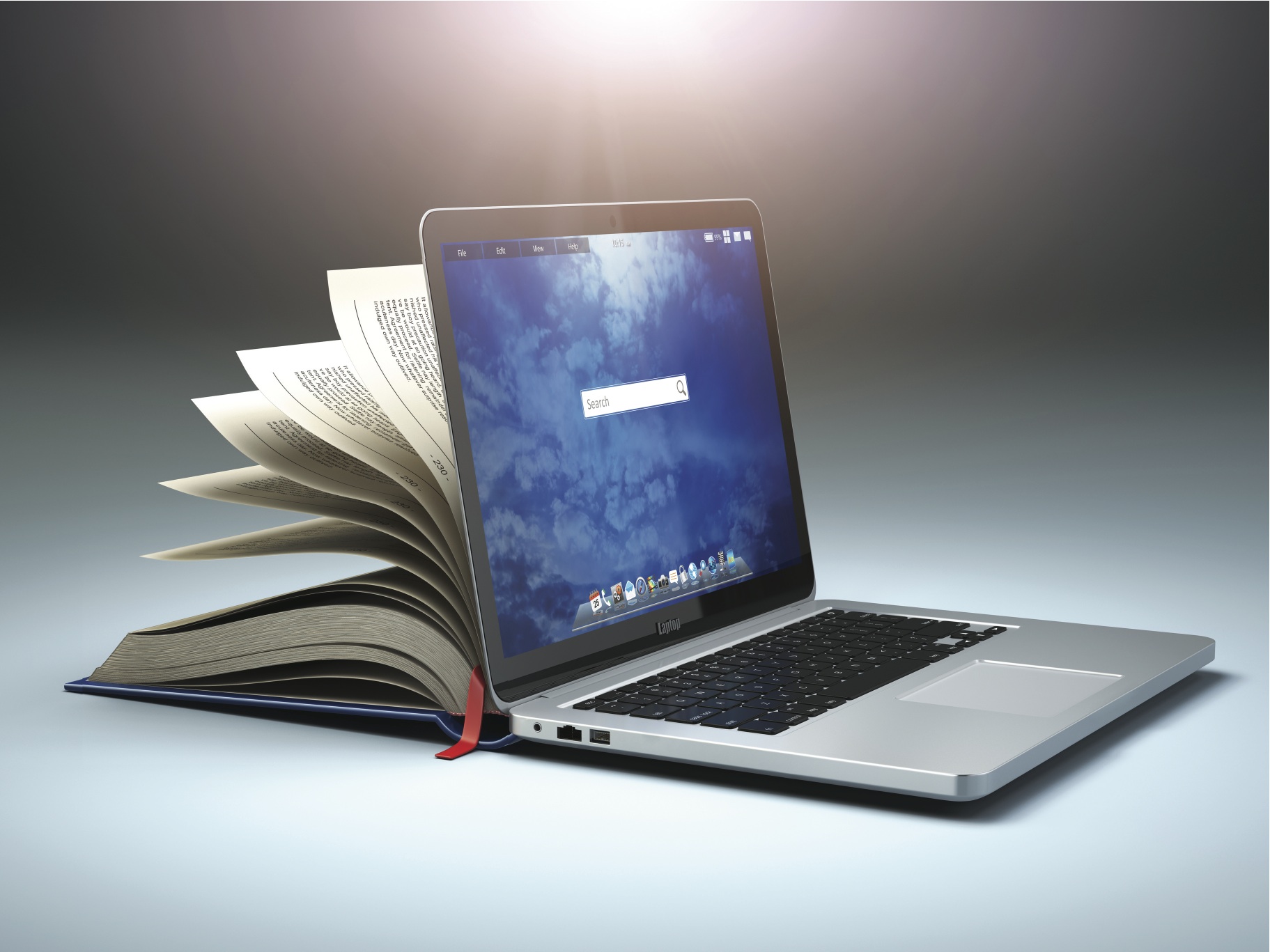 The 21st century will cause a rupture in the way we think, feel, behave, create, produce, and live. Fire took eons to start changing humanity—tools, a little less. The first agricultural revolution changed people’s lives over the course of 8,000 years. The first and second industrial revolutions took place within less than 150 years. The digital age will change our civilization in less than a century. Economic theorist Jeremy Rifkin talks of a third industrial revolution, one where humanity moves from owning to sharing under the thrust of the internets of energy, mobility, and communication. These tectonic shifts are happening at a speed never before experienced. Leading the charge are the new digital industries that will render those of the 20th century obsolete before 2050.

The industries of the 21st century, old and new, must submit and react to market pressures—staying in comfort zones means assured death. Unfortunately, worldwide, education has been slow to react. Educational institutions may understand the threat, but the pace of change has not matched needs. Parents and educators raised on the ideas of the 20th century may still insist that students today can learn and adapt, “like we did,” but this is simply no longer the case. Jack Ma, the Chinese business magnate and co-founder of the Alibaba Group, predicts that robots could replace 800 million jobs by 2030. The next generation, who will then be in their 20s, will face a major challenge if we do not prepare them now.

As of today we must forget all we know, because everything that will govern our lives will change. This rupture commands us to enter a period of ongoing creativity and invention. Knowledge of the past becomes obsolete when the future is totally new; this includes education. New education must strive in the following directions: resilience, creativity, collaboration, curiosity, communication, and mathematics.

We are an epoch of the mind, one that requires resilience, not memorization. Resilience to fail, to try again, to never lose hope, and to succeed in time frames that are counted not in professional lifetimes, but in decades.

In this new world, education must prepare the mind to see failing as a learning experience, to understand that successes do not endure and that a career path can be shorter than a decade. In the 21st century, newer ideas will overwhelm new ideas. Newer systems will beat already state-of-the-art systems. Just look at the speed in which the likes of Netflix, Airbnb, and Uber entered our lives and disrupted the previous order.

How many schools and universities today entertain such a spirit of resilience? Are we not still in the era where school marks and academic end-year success remain the norm? Take physical education as an example. Sport is considered a by-product of education, not an essential ingredient to nurture the brain—and increase its resilience. Are schools ready to make sport an intrinsic part of the learning process?

Resilience, however, is only one aspect of a whole new approach in education; the most important aspect is creativity.

Our current mode of education is learning through rote where educational programs are filled with unnecessary content to memorize. Take this away, and our students can utilize their brain power where it is truly needed—creativity. Today’s schools teach children how to acquire knowledge, not how to create. What we need instead is education through creativity. This is understood by state-of-the-art schools in Finland where students are educated via play. Students acquire knowledge through games with their peers that grow in complexity according to their level. This new paradigm yields results; the Finnish education system is considered one of the best in the world by most metrics. At tech universities, like Massachusetts Institute of Technology (MIT), learning is through continual inventiveness and creativity.

It has been established that playing and games put the brain in creative mode. Observe a toddler. They are at their creative best playing with blocks and putty, but this is stifled when entering school systems that value study time over play time. Is this not still the case in Lebanese schools and universities? If your child enters an education system from age three that is not fit for purpose, then how will they cope when forced at a later stage to compete with the all-categories creative minds that will rule the world?

Another given in new education is teamwork: Our capitalistic culture, especially in our country, is to favor the “I.” We produce egos and entrepreneurs, but not brains capable of working in groups. One of the best ways to be inventive, creative, and beat the competition is through teamwork. We are still in the mode of “Be the first, be the best.” We need a new education to change this mentality.

Creativity and collaboration are the essentials of new education, but there is more to add: curiosity and communication.

Our ancestors survived because they were curious. Today, our hedonistic civilization has eroded our curiosity in favor of enjoyment. Mindless screen time has replaced our curious instincts. But if schools and universities grasp the urgency of enhancing creativity, they cannot drop the need for knowledge as well. Education must awaken a child’s curiosity. In an age where continuous learning becomes the new standard, its fuel is enduring curiosity. It is a step-change in education. How then do we nurture curiosity? Games and playing is one way, but also by creating a new culture that brings students into contact with nature and triggers their curiosity for the world around them. If parents cannot feed their childrens’ curiosity then they must demand it from their educational systems.

Internet communication will be one of our new century’s pillars. In our culture, communicating means speaking our mind without listening to the other. In the 21st century, students’ ability to communicate must not be acquired by social media, but it should be embedded in their program starting with their youngest age. Communication skills are fundamental. Our educators must also spread a spirit of tolerance in a world growing more intolerant by the hour. Are we educating Lebanese youth to open to the world, share, and become tolerant in spirit, ideas, culture, and behavior? Who is championing communication through tolerance in our national education?

The 21st century remains the era of mathematics. Our century will not forgive us if we do not give mathematics the importance it deserves. Digital becomes the new language. Whether they excel in science, culture, or art, our youth must realize that everything they will do in the future will be digitally-based. Previously, we used to start by learning the alphabet. From now on, numbers will equal letters. Survival in the course of the 21st century is at this price—one we have yet to pay.

Resilience, creativity, curiosity, collaboration, and communication must become the mantra of our new educators. Parents must be aware and acquire a new sense of urgency to ask for it. Time is running short because the curve of techno-progress is steeper and faster than our ability to adapt. Children born in the first quarter of the 21st century must not become collateral damage of the new world because of our irresponsibility.