For those who cannot afford beach club or resort entry fees, public beaches are the only option to enjoy the sun and sand in Lebanon. Unfortunately, the majority of these spaces are unmanaged and unsupervised. As a result, you can see people swimming and fishing amongst floating trash. While it is certainly a horrid sight—which lessens the attractiveness of any beach day—the hidden pollution in the form of untreated sewage renders a significant portion of the sea around Lebanon unsafe to swim in. The responsibility for managing these beaches and the waste on the shore falls to the Ministry of Public Works and Transport. The ministry did not respond to Executive’s requests for interviews, but Jean Beiruti, the head of the syndicate of seaside resort operators, said the ministry does not have the budget to manage public beaches and has left them without supervision or maintenance. As such, it seems that those who lack the funds are destined to either swim among the trash, or take matters into their own hands by not littering and cleaning up after themselves. 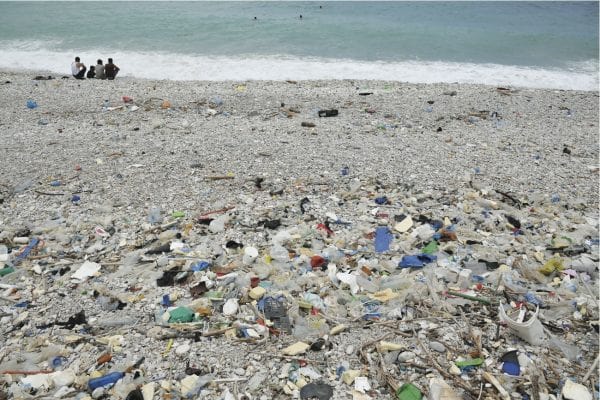 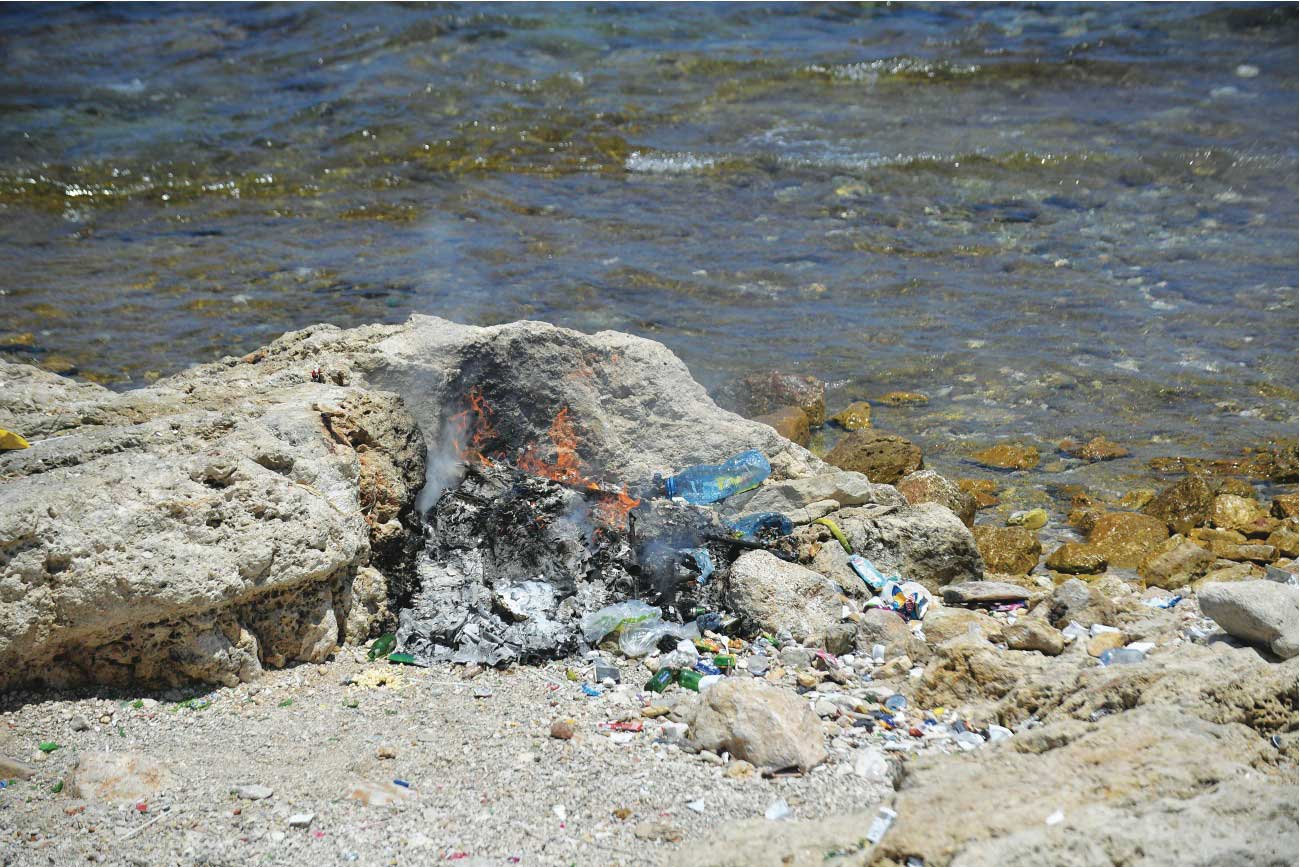 It's a nice day for a plastic BBQ—Ain el-Mraisseh, Beirut 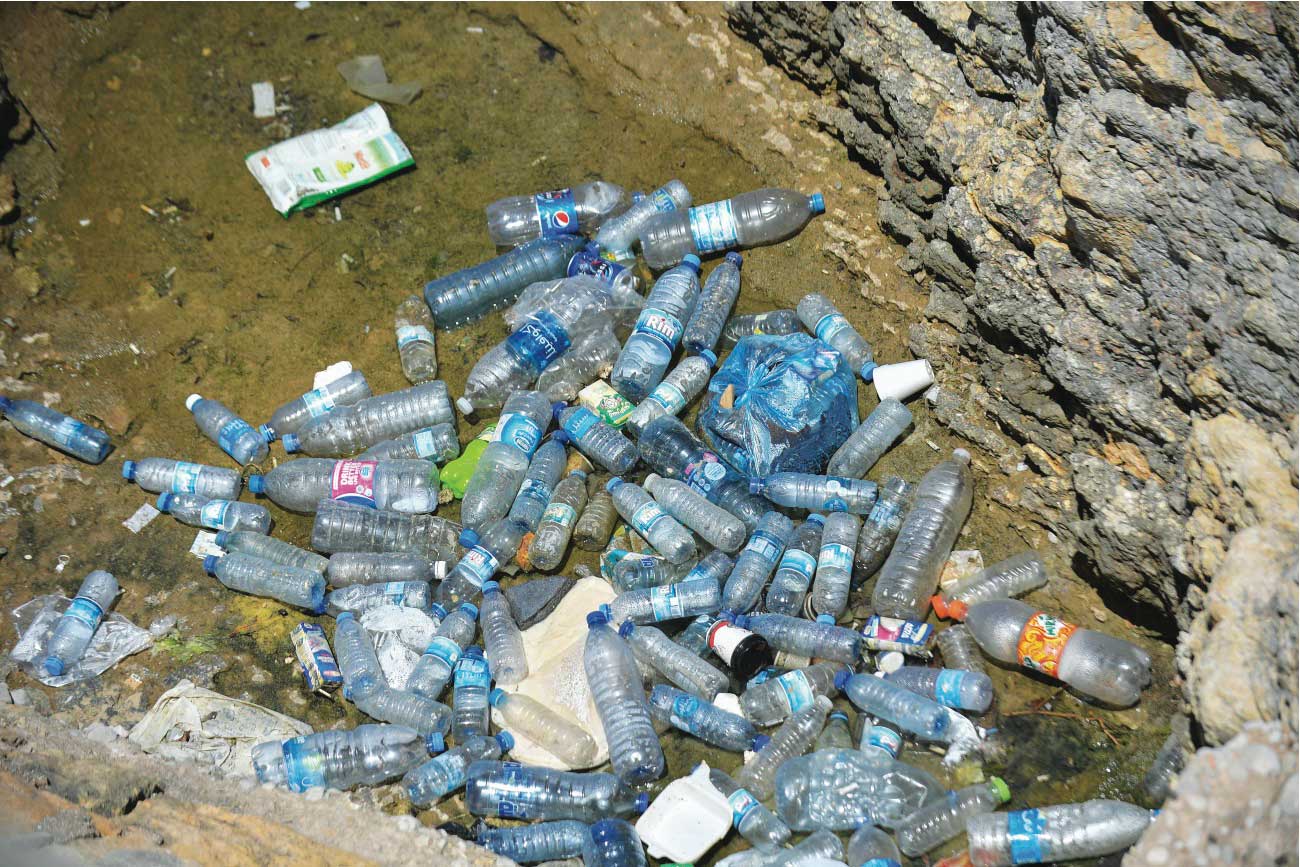 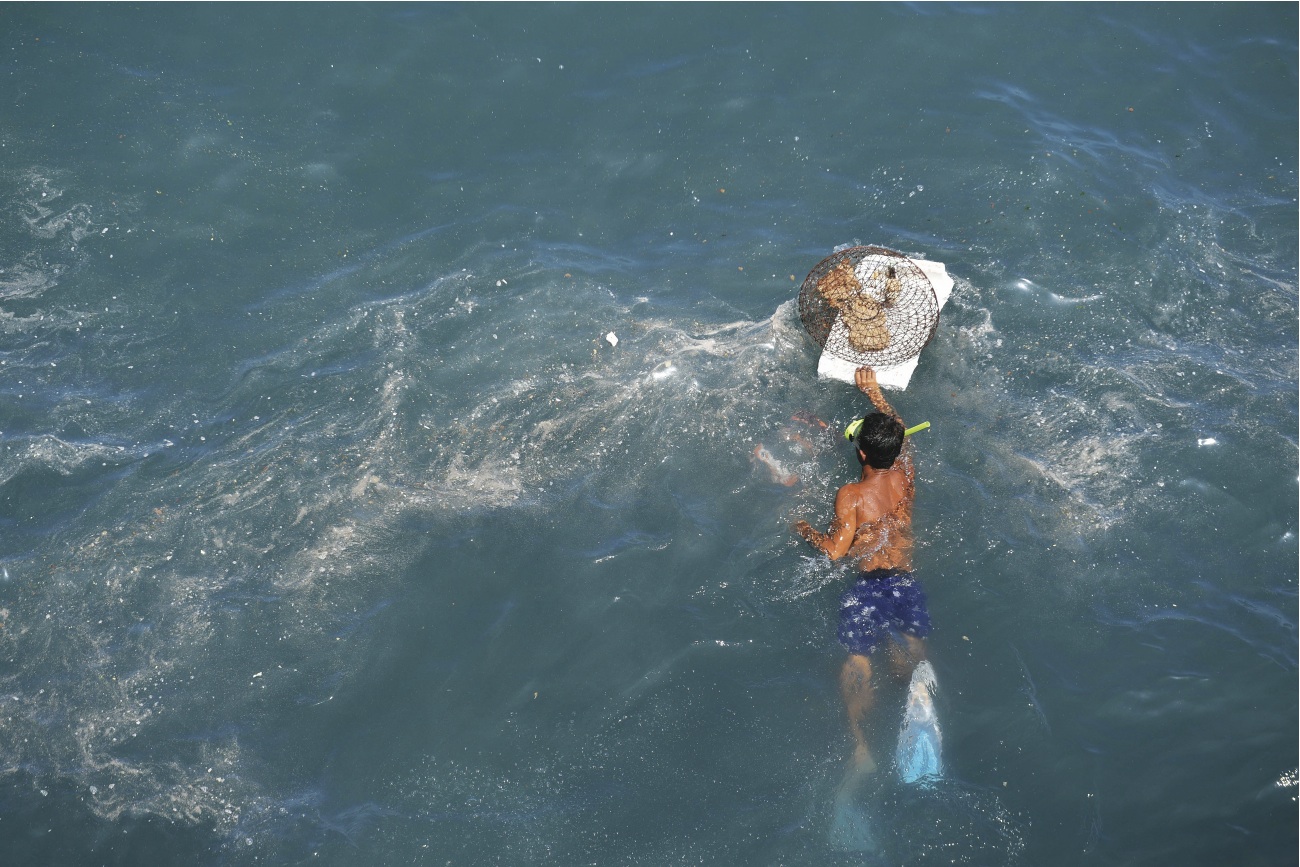 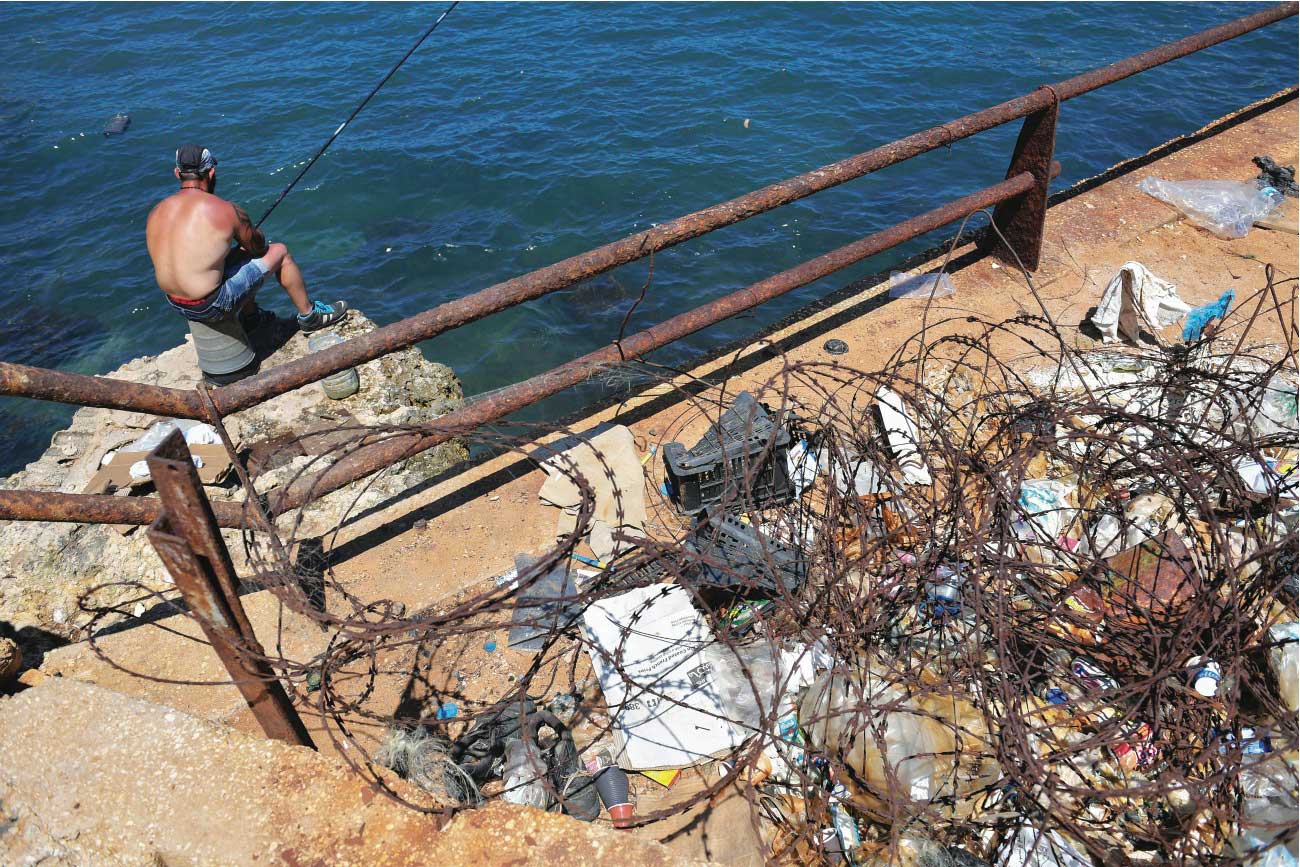 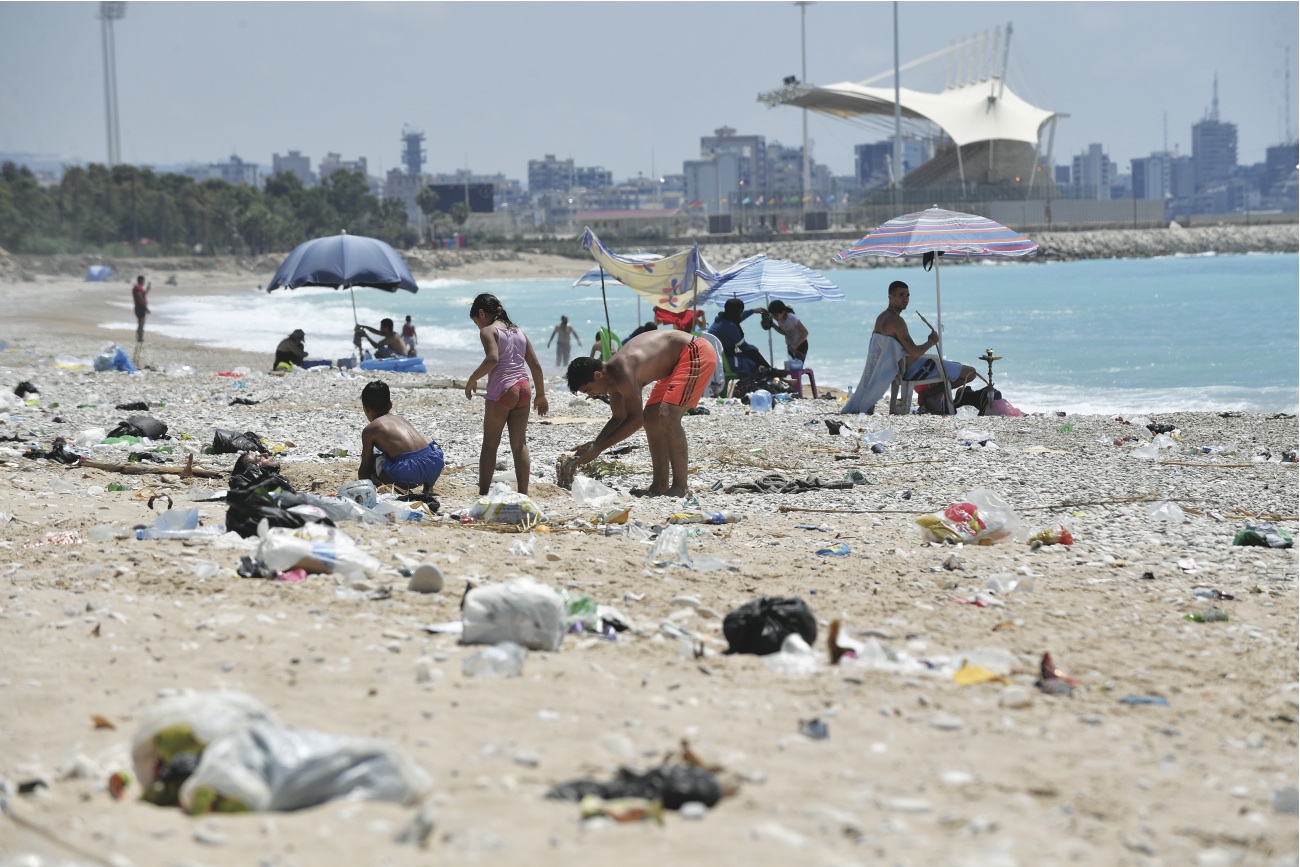 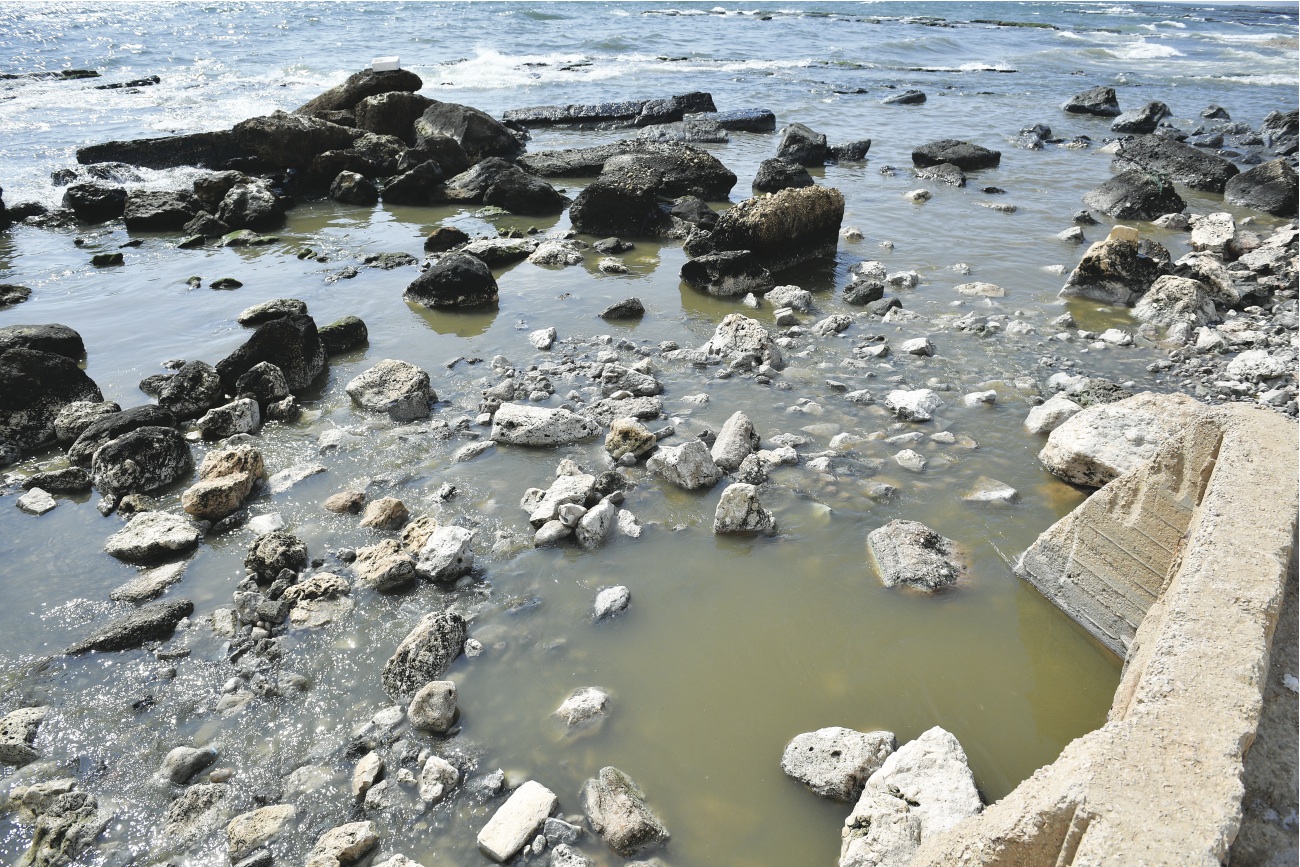 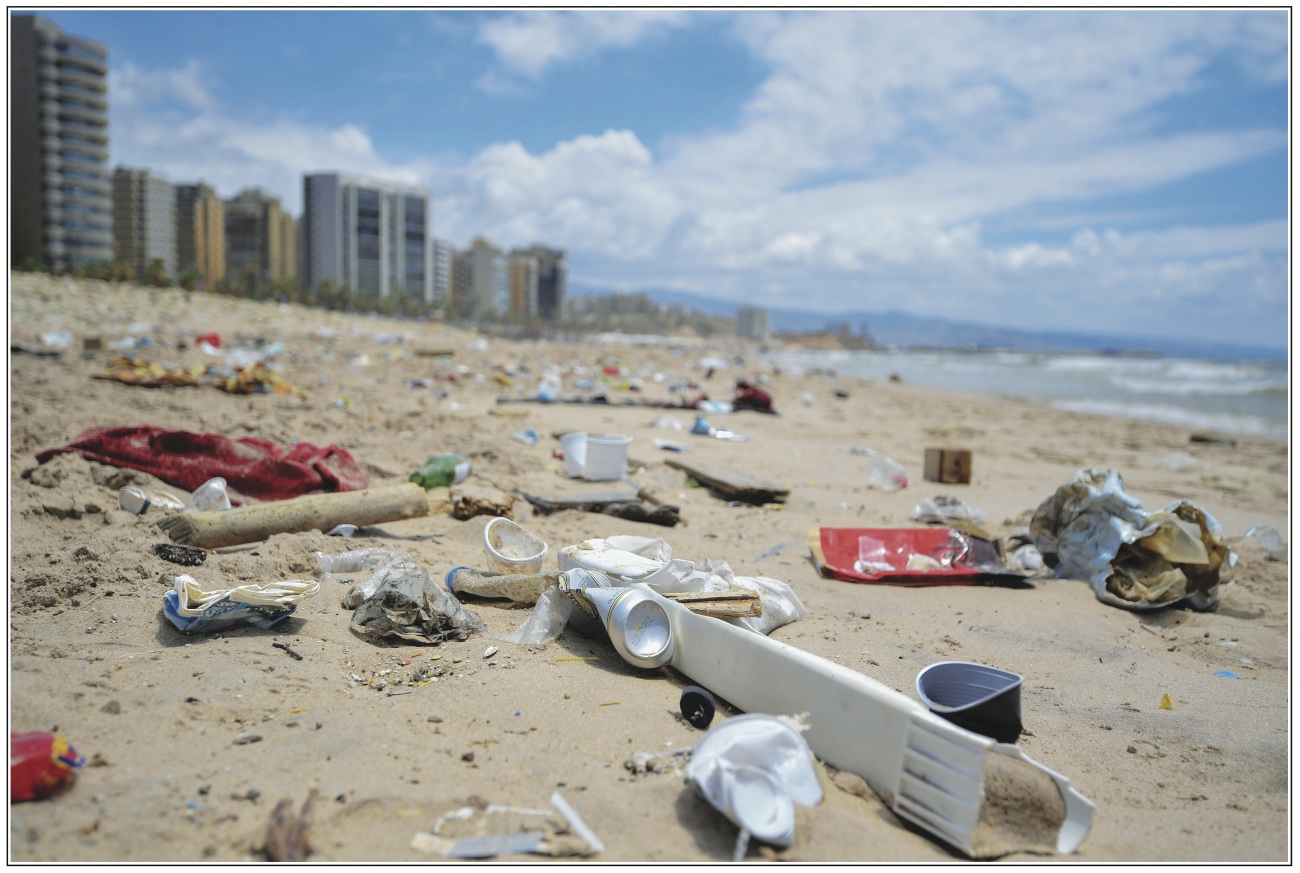 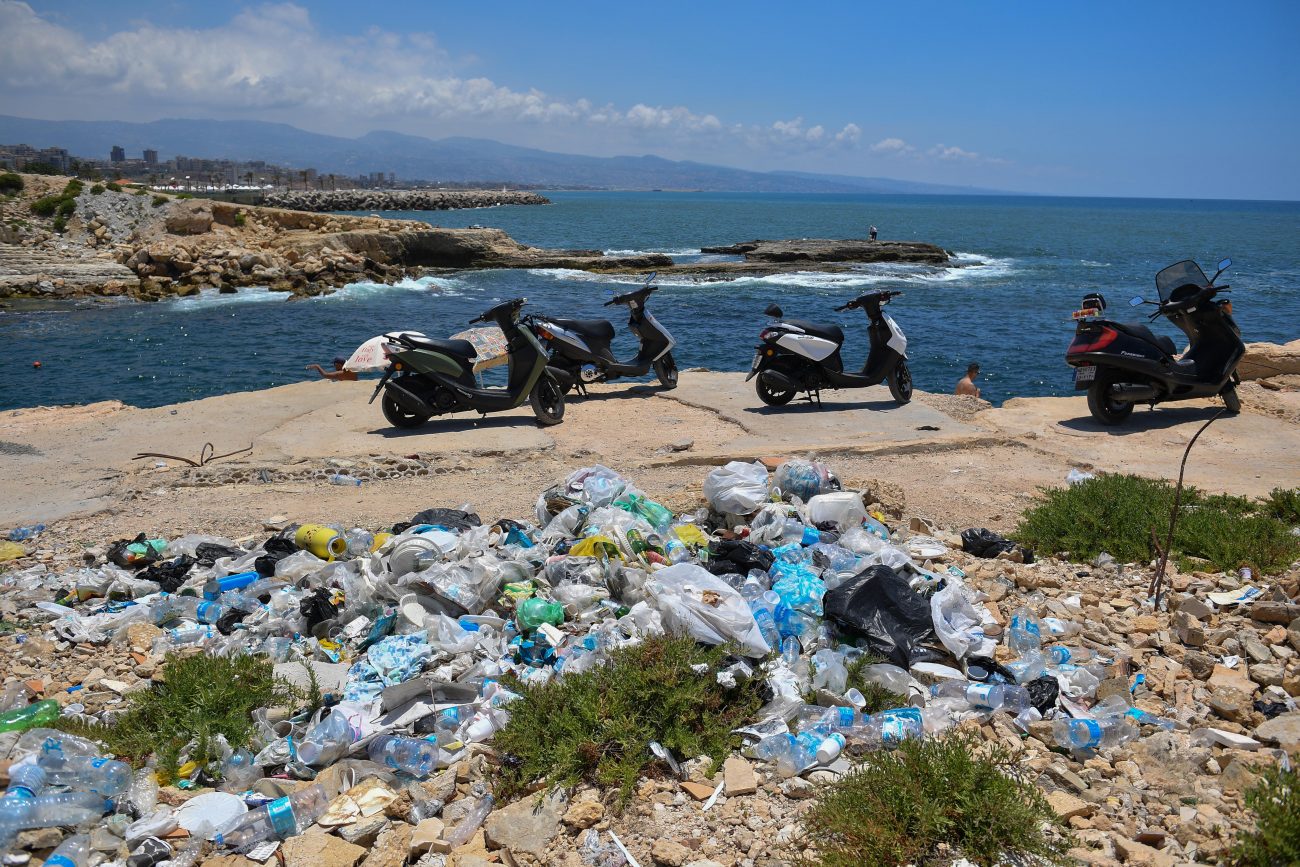 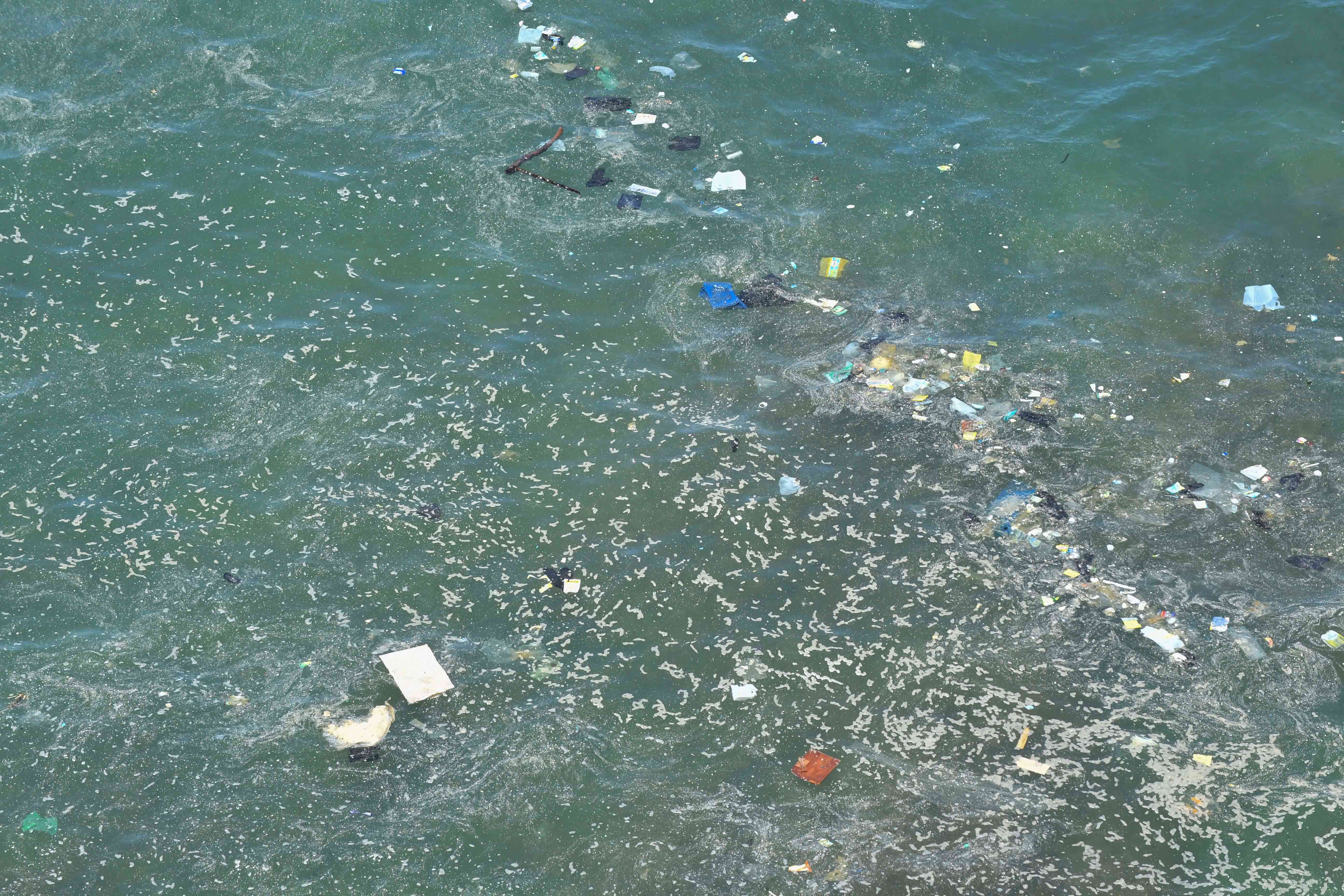 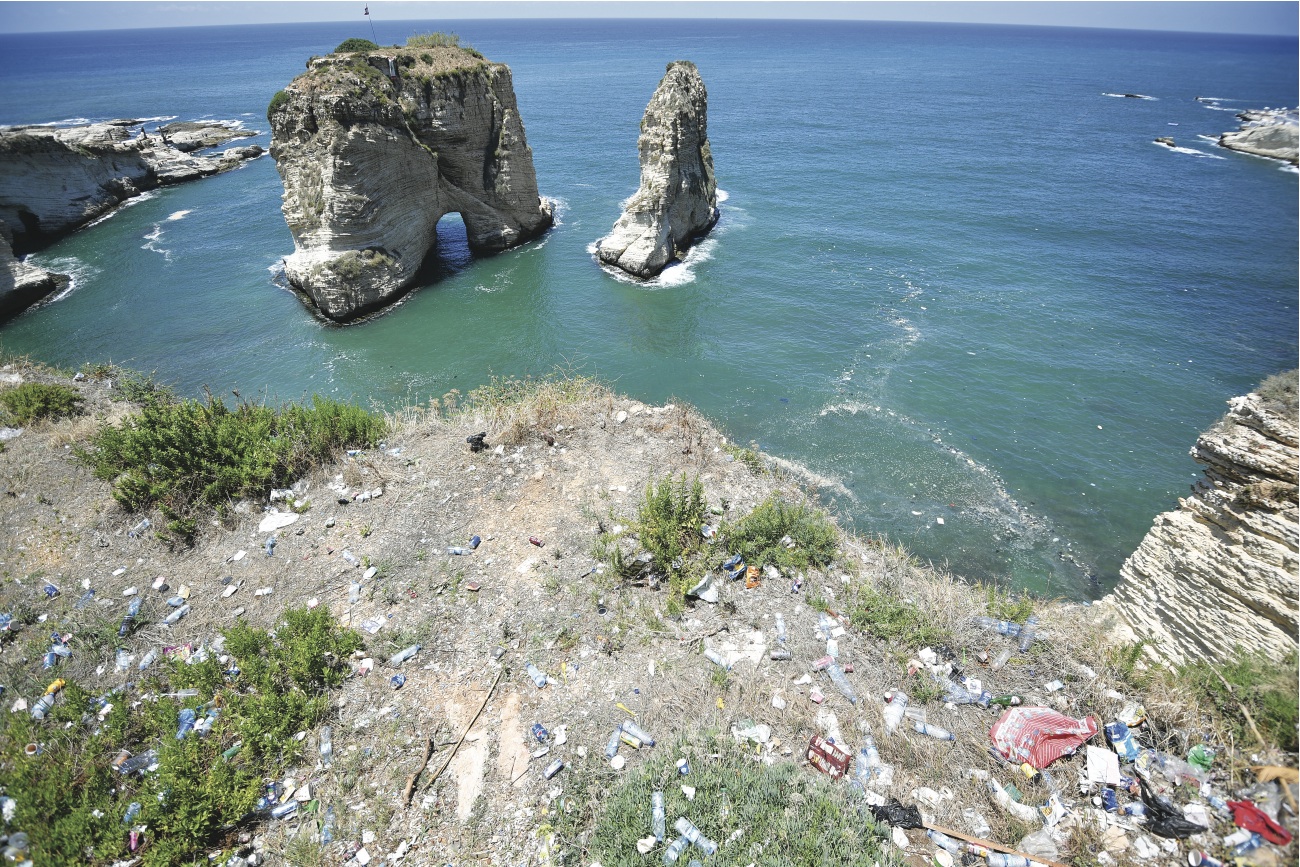 Cocktails with a sea view

A sea of garbage

The livin’ is easy?

I lay the blame mostly on the people not the government alone, in fact government reflects people.
I wonder if westerners ungoverned and given such seashores would’ve wrecked it as Lebanese have so carelessly. The answer is an easy no, they would not have. The very fact that many Lebanese citizens take their children to swim in such waters rests this case. If they don’t care about the well being of their children then they wouldn’t give a two time for the environment let alone anything else.

The govement is definitely responsible in so many cases for where Lebanon is right now. However in the case of garbage I don’t think it’s the government’s fault alone. People in Lebanon are just dirty, ignorant and lazy. I’ve seen over and over how they throw their garbage out of their cars or while walking and how they leave their trash when they go on a picnic or to the beach. They have no education, no manners and are so arrogant about it. The parents are worse than the children.