Home Business Lessons from the Valley

Lessons from the Valley

Three things local startup Presella would like to see in Lebanon

In January, co-founders Louay Kadri and Walid Singer of Lebanese online crowd ticketing platform Presella went to Silicon Valley as the first batch of startups that took part in the Progress In Technology Middle East (PITME)’s month-long acceleration program. The PITME program organizes a jam-packed schedule for entrepreneurs to meet with mentors in Silicon Valley and receive training in diverse areas of their business. The co-founders of Presella got a free ride to the acceleration program as the second place winners of the Startup Demo at ArabNet Riyadh 2013. Having been immersed in the Valley’s vibrant tech culture and notoriously fast-paced atmosphere, they got a taste of life in the mother of   all startup ecosystems. Here are three things they loved that they would like to see happen in Lebanon:

1.Speed networking: “Everyone in Silicon Valley is a connector,” says Kadri. The pair attended many events where everyone was constantly introducing themselves to each other. The introductions are very short and simple: who they are, what they do, exchanging contacts and then on to the next person. The beauty of this type of networking is that even if there are no direct benefits to meeting someone, they will often talk to a potential resource later on and refer them to you. “I think this is how things get done so fast,” adds Kadri.

2.Constant pitching: Kadri and Singer recall going to a “party” with a game of twister in one room and a pitching event in another. Making pitching an informal, regular part of life  for startup founders keeps everybody on their toes and gives them more opportunities to refine their idea. Though Presella was generally  well received, according to the pair, they also received a lot of constructive criticism from judges on the panels that helped them refine  their upcoming business plans. 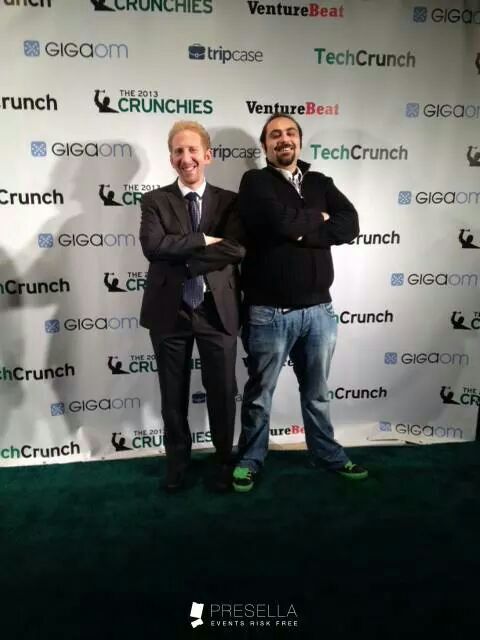 3.Hackathons: Everywhere. The pair found that in Silicon Valley, hackathons were constantly under way. Hackathons are events  where coders (and sometimes non-coders) get together in small teams generally for the purpose of developing new software.  Hackathons have a reputation of generating highly innovative results in a short amount of time. “Here, we’re not pushing this enough,”  says Kadri.

Neither Geagea nor Aoun can heal Lebanon

These guys are rockstars!