Syrians in Lebanon vote for their president

Tens of thousands of Syrians in Lebanon flocked to their embassy in Yarze, near Beirut, on Wednesday to cast their ballots in the presidential election, the first to take place since the Syrian uprising began in 2011.

Even though there were officially three candidates, at times the elections looked more like a rally for President Bashar al-Assad, who is running for his third term in office. Some voters came by bus with posters of the incumbent pasted on the windows. Some chanted slogans in support of the president. Ballots with the pictures of the three candidates were distributed to people waiting outside the embassy; Assad’s image came first. Polling booths were out in the open, allowing little privacy for voting.

The elections were heavily criticized by some in the Syrian opposition who argued that people went to vote out of fear of retribution. Meanwhile, the March 14 general secretariat called for Lebanese authorities to expel Syrians who voted, claiming participation in the elections nullifies one’s refugee status.

The high voter turnout caused huge traffic jams in the areas around Yarze, stranding some drivers for several hours on the streets. Due to the turnout, the embassy extended voting to Thursday. Those who were unable to vote this week will be able to do so at the border crossing during the national election on June 3. 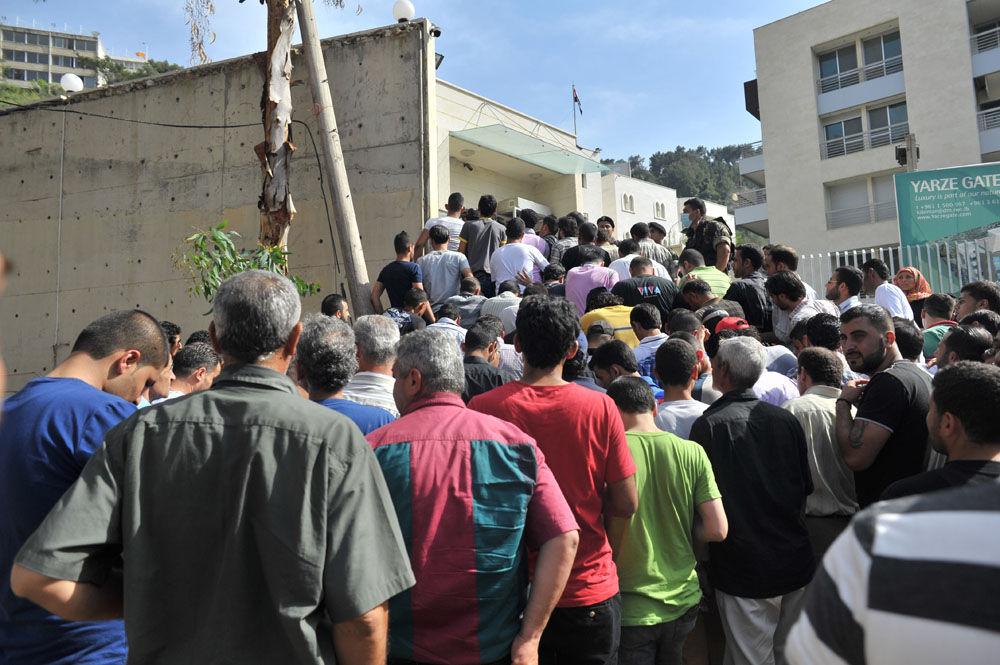 Waiting to enter the embassy 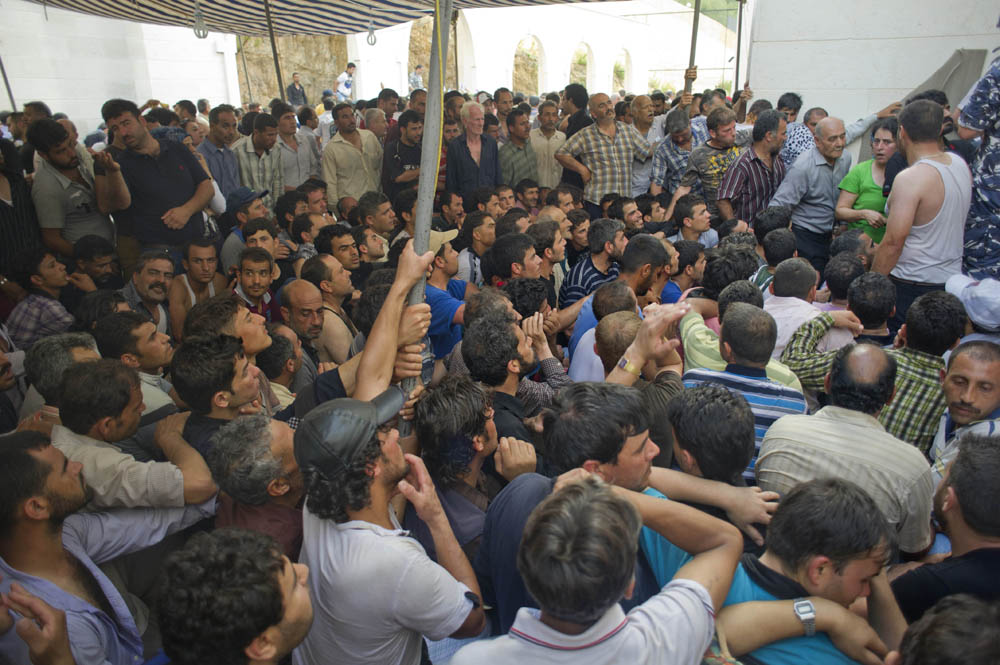 It wasn't any less crowded inside 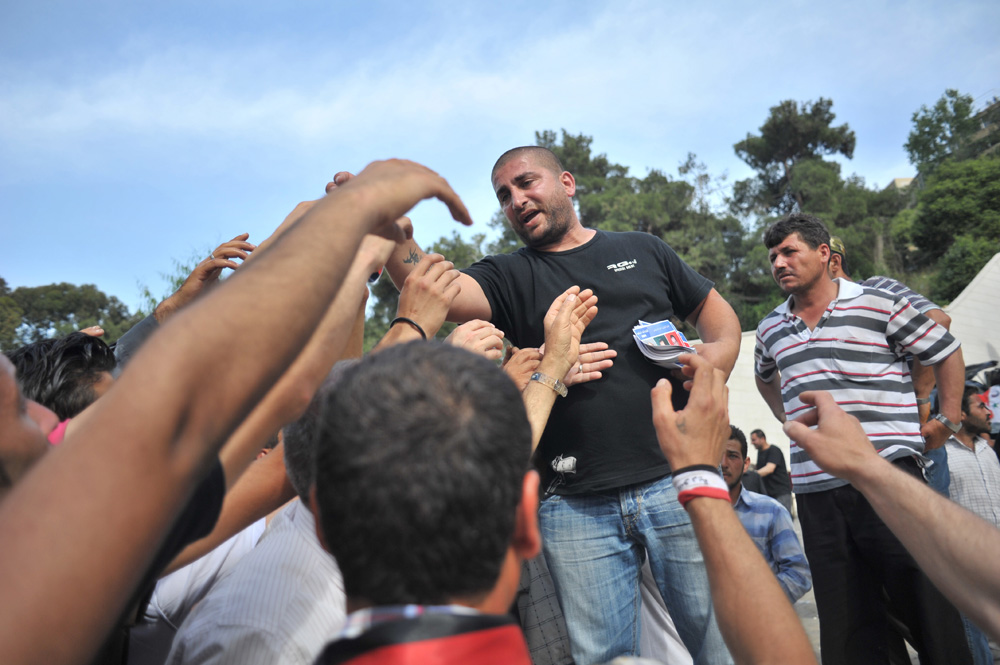 A person distributes ballots inside the embassy 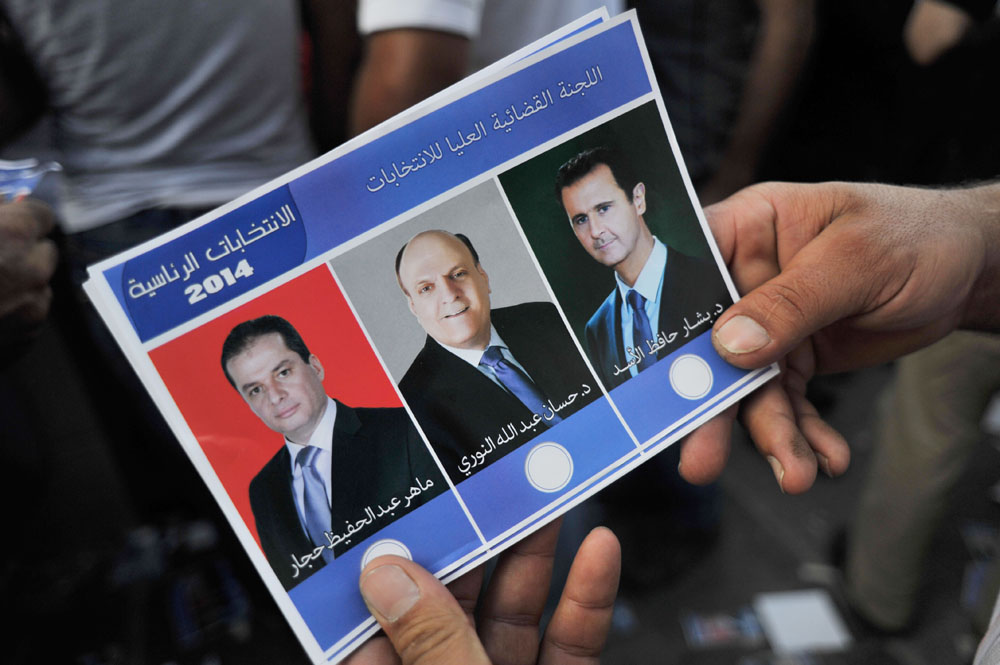 The ballot with the names and pictures of the three candidates. From right to left, as in Arabic: Bashar Hafiz al-Assad, Hassan Abdallah al-Nouri and Maher Abdul-Hafiz Hajjar 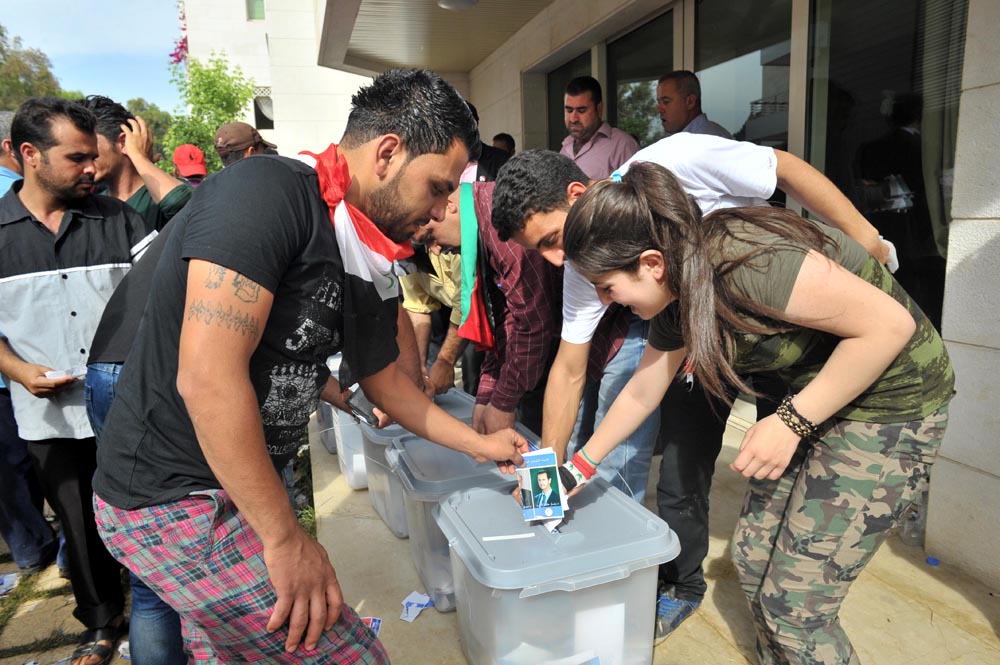 Voters place their ballots in the ballot box 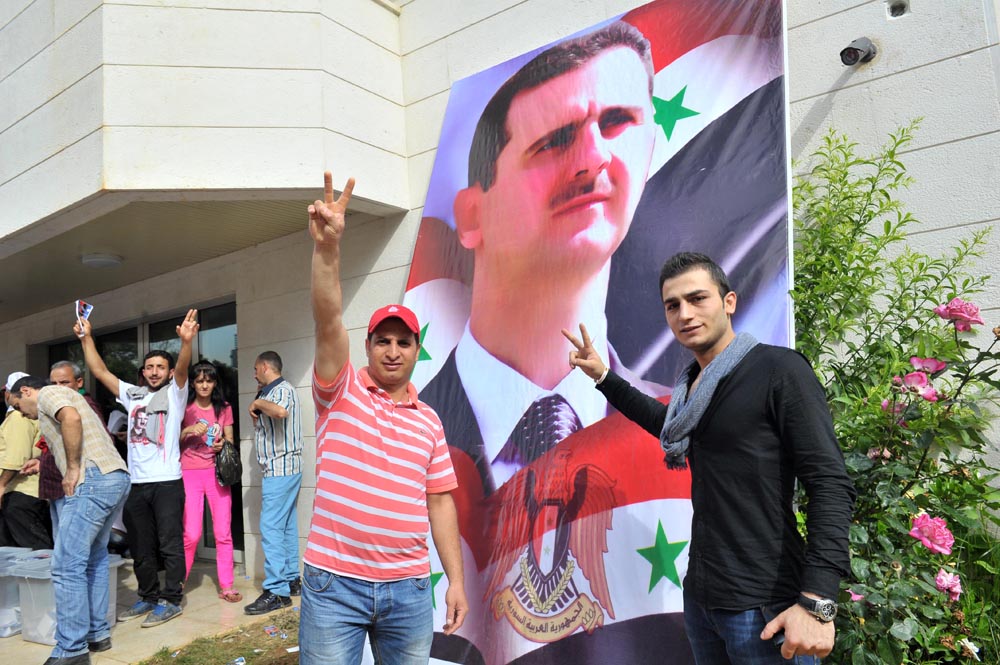 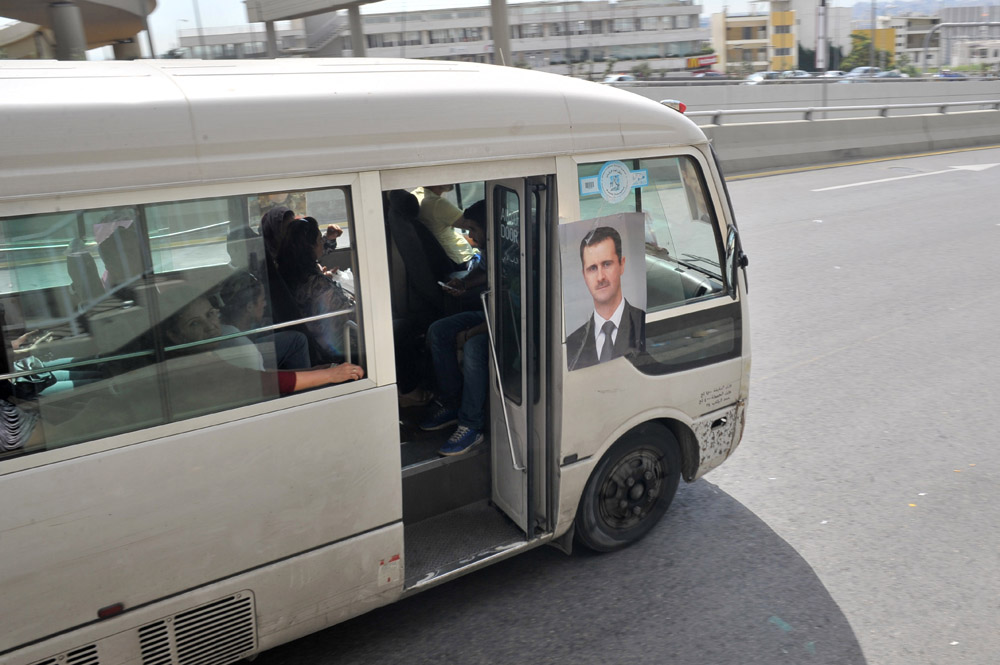 Buses, some with posters of Assad pasted on their windows, brought voters back to Beirut
bashar al assadelectionpresidentSyriaSyrian presidential electionsYarze
0 comment
0
FacebookTwitterPinterestEmail

La Traviata invites you to Italy