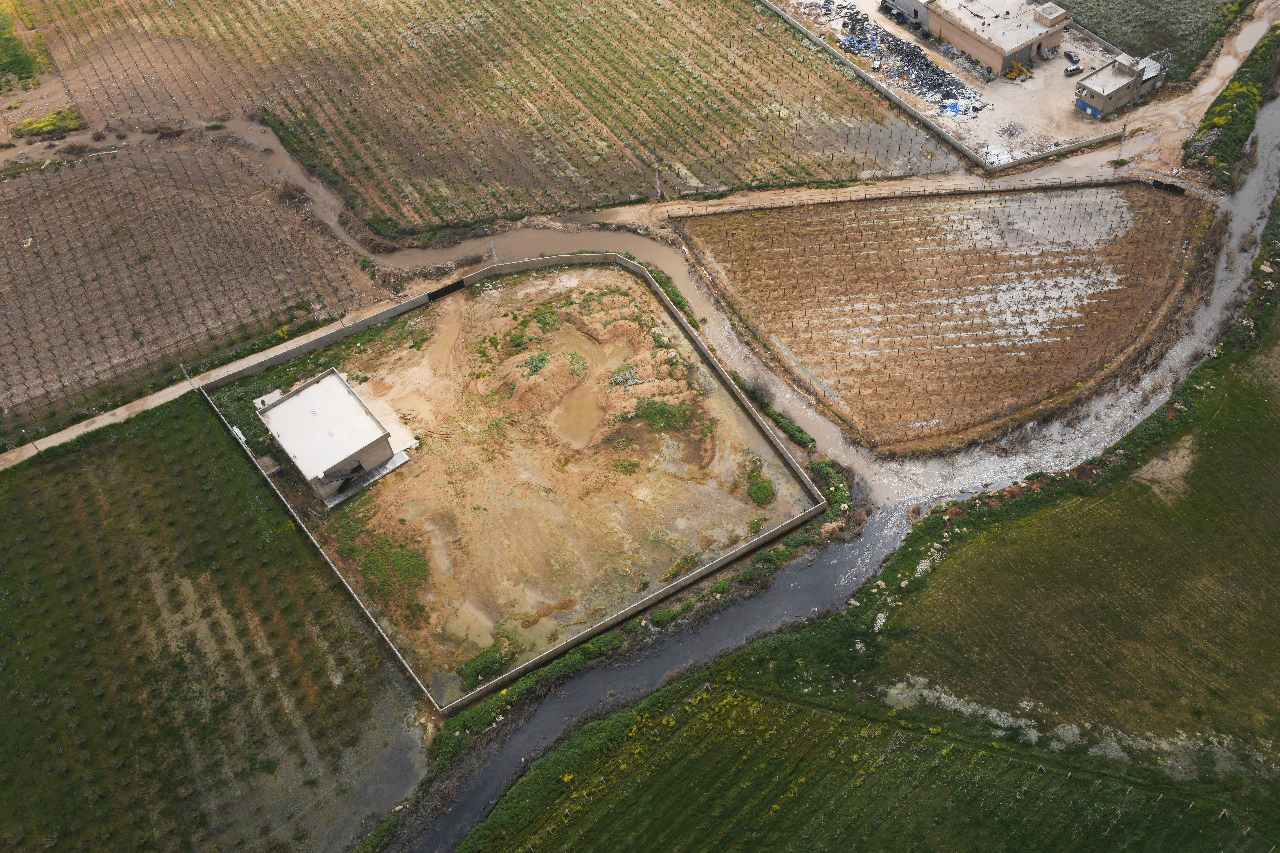 The planned Bisri Dam and reservoir is but one component of the World Bank-funded Greater Beirut Water Supply Project (GBWSP) that claims it will increase short-term supply of potable water to Greater Beirut by 250,000 cubic meters per day (m3/d) with approximately 1.6 million residents expected to benefit, including 460,000 low-income residents. The GBWSP goes beyond Bisri to draw water from two independent watersheds, the Litani River watershed and the Awali River watershed, in so doing multiplying the impact outside of Bisri. While conveying water from one watershed to another (inter-basin water transfer) is common practice, it is normally applied only when the waters are abundant in the source area and a portion can be transferred to the target area where it is less available.

Why does this matter?

A watershed, also called a drainage basin, refers to the total area of the terrain that channels rainfall and snowmelt to creeks, streams, and rivers, and eventually to outflow points such as reservoirs or the sea. It consists of surface waters as well as groundwater. The natural processes of water capture, water storage, and water release that take place within the watershed are essential to the balance in the hydrological cycle, to the quality of soils, and to the supply of freshwater. Any man-made disruptions upstream, that is to say closer to the source of water, can compromise on the quality, quantity, and availability of water downstream. It can also compromise the ecosystem services that water provides such as nutrient cycling, fish production, sediment flow, and biodiversity.

As per the map below, the World Bank-funded project aims to draw 50 million cubic meter (MCM) of water from Lake Qaraoun in the Litani Watershed south to Lake Markaba, where it meets assumed 14-41 MCM water coming from Ain Zarka Spring. It will then be channelized in an existing 26 km tunnel into the Awali River Watershed at Anane Reservoir, where it is intended to meet an estimated 60-100 MCM water collected at the Bisri Dam Reservoir, originally coming from Awali/Barouk River. The water will then be conveyed in an existing tunnel to the Joun Reservoir. Another tunnel then takes the water to Wardanieh Water Treatment Plant before it is conducted across the Damour River Watershed to Khaldeh then to the Hadath and Hazmieh reservoirs, before it is finally distributed in the Greater Beirut network. From Lake Qaraoun to Beirut, the water would have travelled no less than 50 km.

Figure 1: Diagram showing the planned route of the GBWSP, diverting water from the Litani River Watershed

But what is the pre-existing condition of our Litani and Awali rivers’ watersheds? Will there be water sufficient to meet the domestic, agricultural, and industrial demands within the watershed itself, today and in the near future, with surplus to be dragged outside of its natural system for consumptive domestic use elsewhere?

The Ministry of Environment (MoE) and UNDP’s climate change projections for Lebanon predict that by 2040 we will face a 40 percent reduction in annual snow cover. Snow residence time, which refers to the time between snow accumulation and melting, will decrease from 110 days to 45 days.

The Litani River and the Awali River, whose waters are intended to supply Greater Beirut, are in fact both charged by springs that erupt from the saturated snowcaps of Mount Lebanon (the snow caps are saturated when the snow residence time has allowed enough infiltration of melted snow into the ground). A reduced annual snowcap, reduced precipitation, and increased evaporation will reflect negatively on the availability of water in the Litani River watershed, therefore impacting the water volume assumed to be collected in Qaraoun Lake and similarly in the Bisri Dam Reservoir. In the absence of adaptative actions, the MoE predicts that the cost of climate change impacts in the form of reduction in water supply for agricultural, domestic, and industrial use will be around $320 million by the year 2040.

The Litani River, the largest river in Lebanon with a watershed that forms 20 percent of the Lebanese territory, is currently expected to serve no less than 240 urban areas (not counting refugee settlements) and to irrigate the largest contiguous agriculture production surface in the country. The river, however, suffers from high levels of water pollution through direct dumping, excessive algal growth from fertilizer runoff, unregulated urbanization, and over extraction via illegal wells. Adding to that the impacts of climate change projections makes the watershed more vulnerable to erosion and desertification and therefore less capable of meeting the domestic, agricultural, and industrial needs for water upstream and downstream. The Litani River watershed’s contribution to the national economy as the largest national producer and exporter of potato and cereals is thus in jeopardy.

The absence of regulations and national policies toward land planning and resource management threaten the Litani River valley’s long-term viability as a major socio-economic engine. Diverting the waters of Litani River through the GBWSP to supply Greater Beirut’s domestic water, therefore, not only deprives people and land downstream Lake Qaraoun of their share of the waters, it will also present yet another short-term and long-term threat to this major food production landscape.

Figure 2: Diagram showing the land use and land over of the Litani River Watershed, with starting point of GBWSP

Lebanon is undergoing an unprecedented economic crisis. There is an urgency for investing in local food production today. Therefore providing a sufficient share of water for food and livestock farming across the nation’s fertile lands should be the government’s priority. This applies to the waters of the Awali and Litani rivers that are both indispensable for agriculture, each in their respective watershed.

Today, and in light of contemporary threats like climate change, the world is adopting alternative means of managing, storing, and using water resources, namely through nature-based solutions (NBS). By definition, NBS is a proactive management approach to the rehabilitation of performance of natural systems or the integration of natural systems in constructed ones. While the World Bank itself promotes NBS as a cost-effective and flexible infrastructural approach to water resource management, it is worth questioning why it continues to fund expensive, irreversible, and inefficient concrete-based infrastructure systems (grey infrastructure).

Resolving the crisis requires political will

Our water crisis is a national crisis. It is not localized in Greater Beirut area. The Bekaa is equally vulnerable to water shortages and water challenges. The $600 million Bisri Dam project will not only jeopardize 600 hectares of forests and agricultural land, threaten biodiversity, disrupt livelihoods, and dismantle more than 50 archeological sites within Bisri. By diverting water from its natural flow, the GBWSP compromises on the water supply downstream and on ecological losses that cannot be compensated. Resolving one area’s shortage by transferring water from a struggling one is unreasonable. Placing more pressure on an already fragile watershed and ecosystem is unacceptable. Draining the food production landscape of the country from its pressing water needs is impermissible.

Our water crisis is not that of lack of innovation nor exclusively a management problem. It is also a political one. It takes political will to regulate urban planning upstream to mitigate flooding downstream, to penalize violators of public water quality, and to enforce a wastewater management scheme. It takes political will to commit to implementing climate mitigation measures that urgently respond to water challenges. Continuing with business as usual by implementing short-sighted, expensive, outdated mega-projects will only exhaust Lebanon of its finite waters, meager money, and grappling ecosystem services.