Home The Buzz In photos: Luxury at Beirut Boat 2014

In photos: Luxury at Beirut Boat 2014

The usually calm Pier 1 in the Port of Beirut was alive with glittering super yachts, lavish white leather VIP lounges with hot tubs and various stands showcasing the glamorous maritime world. From May 14 to 18, the pier played host to the ninth edition of Beirut Boat 2014, an annual nautical exhibition organized by International Fairs and Promotions in collaboration with German trade fair organizers Messe Düsseldorf.

The event typically gathers boating enthusiasts and potential buyers with global producers of yachts and boats as well as agents of marine sports equipment and accessories. While the 2013 edition of the show was cancelled due to logistical complications, the organizers decided to go through with this year’s program to help maintain the continuity of the event, according to Beirut Boat 2014’s project manager Rayane Imad. They also “got many calls from producers and agents asking for the return of the boat show,” claims Imad. 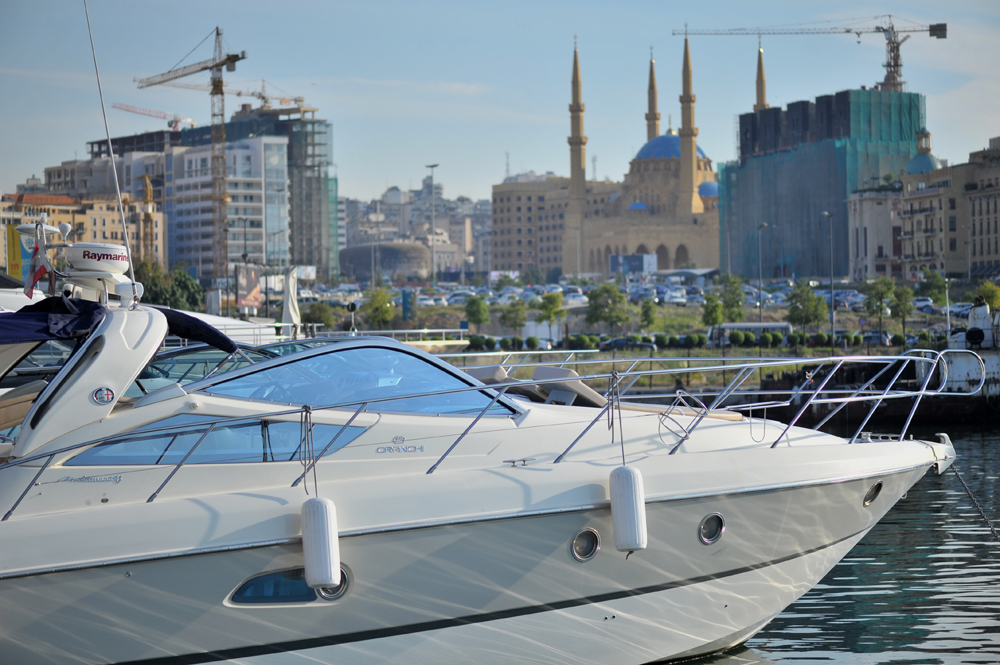 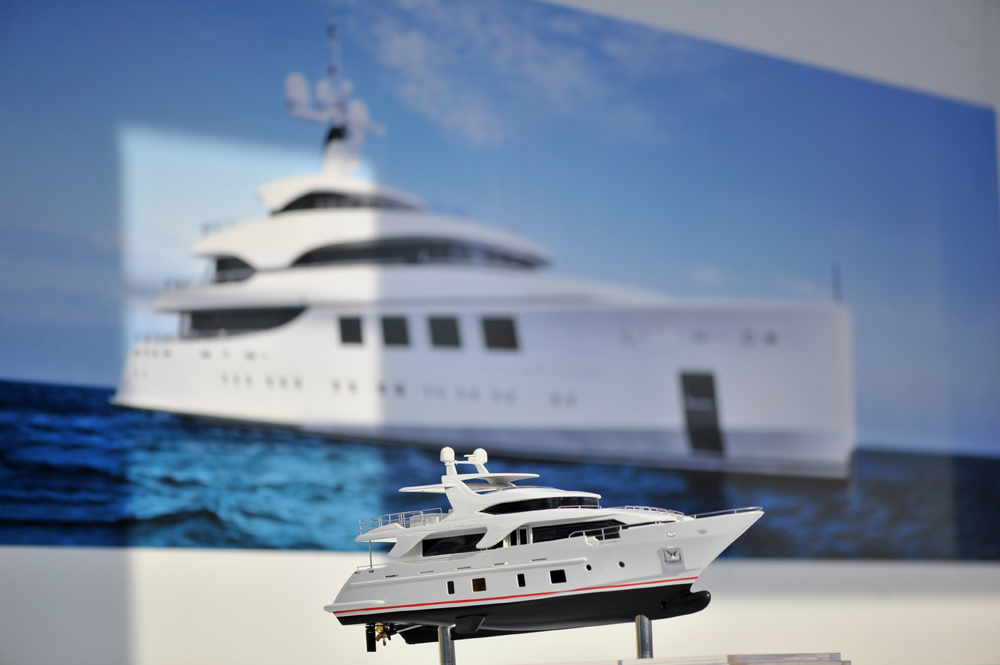 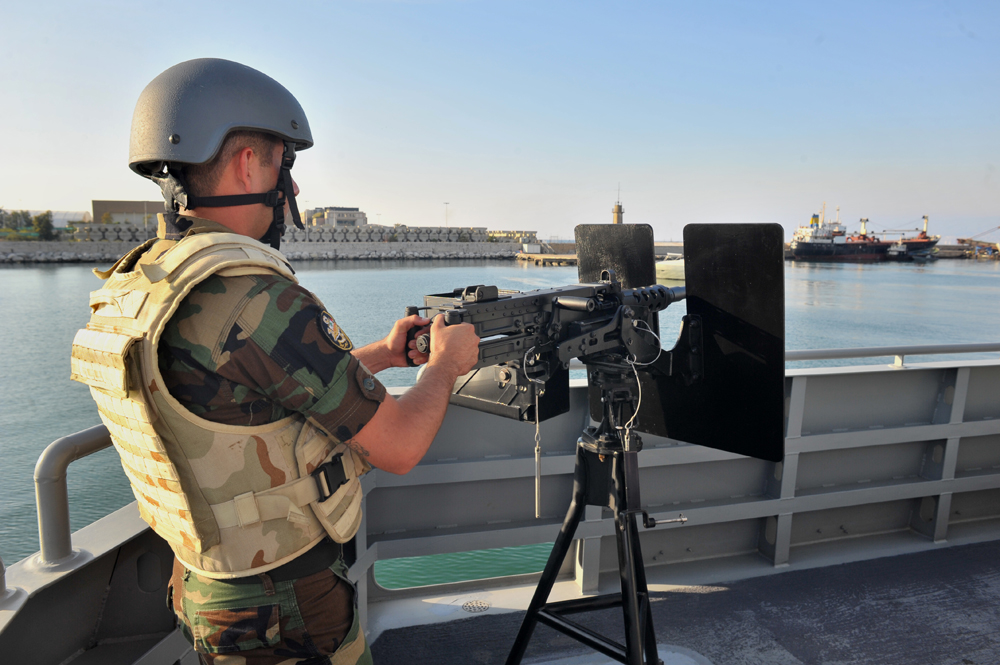 This one's not for sale 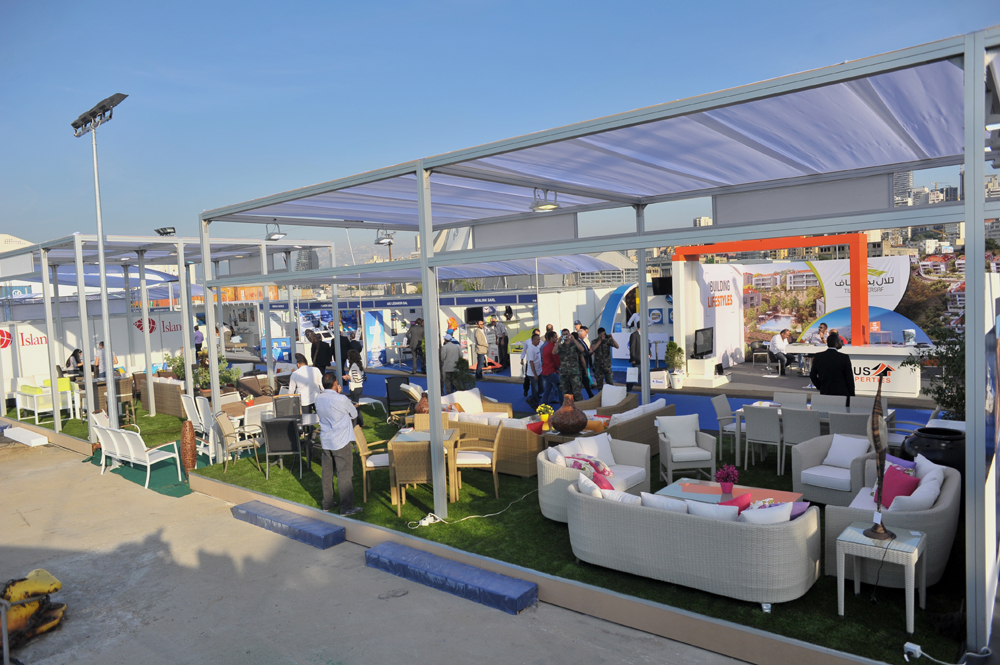 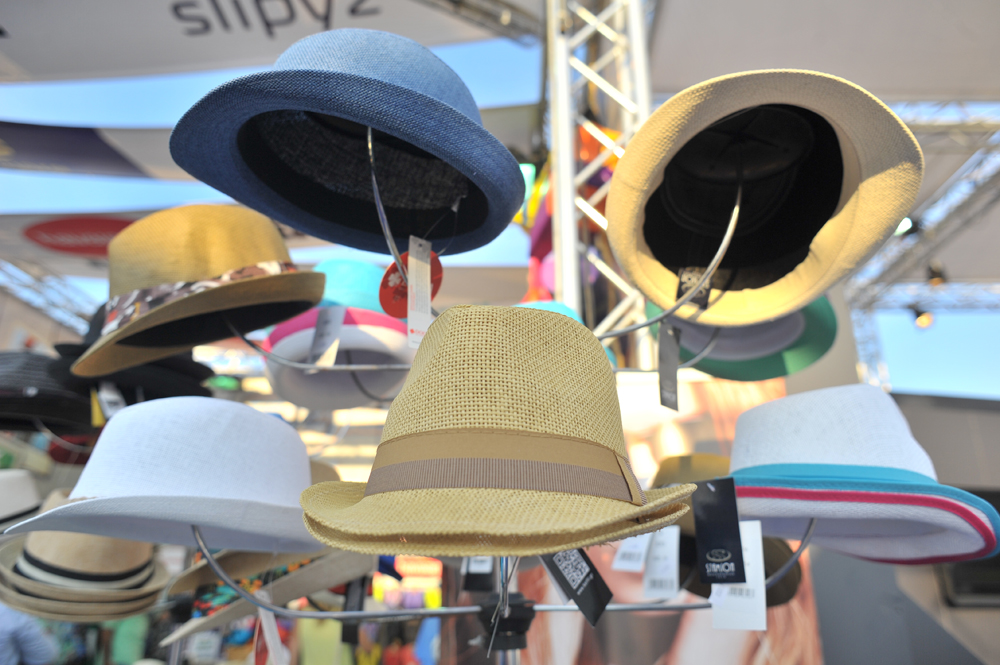 One cannot sail without a proper hat 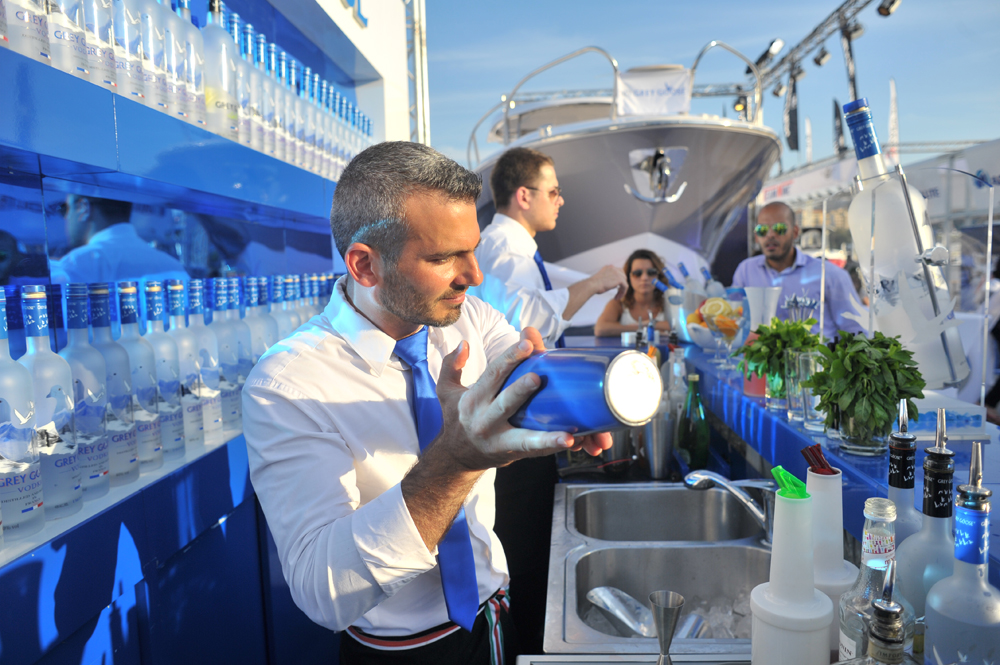 None for the captain, please 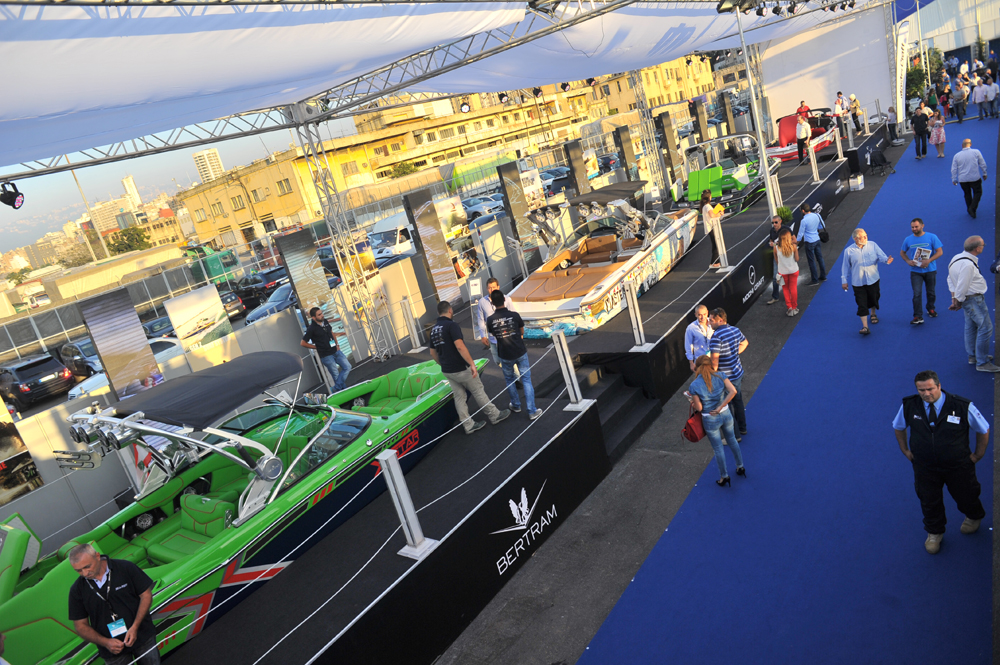 Organizers chose Pier 1 as the venue for the boat show

With the change of location from Marina Joseph Khoury in Dbayeh to the Port of Beirut, closer to the city’s center and hospitality hub, the organizers were hoping to attract a large number of visitors this year. But they projected a maximum of 25,000 attendees, down from the 28,000 visitors at the 2012 edition, according to the festival’s 2012 post-show report.

While the 2014 post-show report is not out yet, attendees Executive spoke to felt that this year’s edition was a smaller scale and less glamorous version of the previous exhibitions, despite it being in Beirut proper. Still, the return of Beirut Boat in any form could be taken as a vote of confidence for Lebanon’s hospitality and tourism industry.