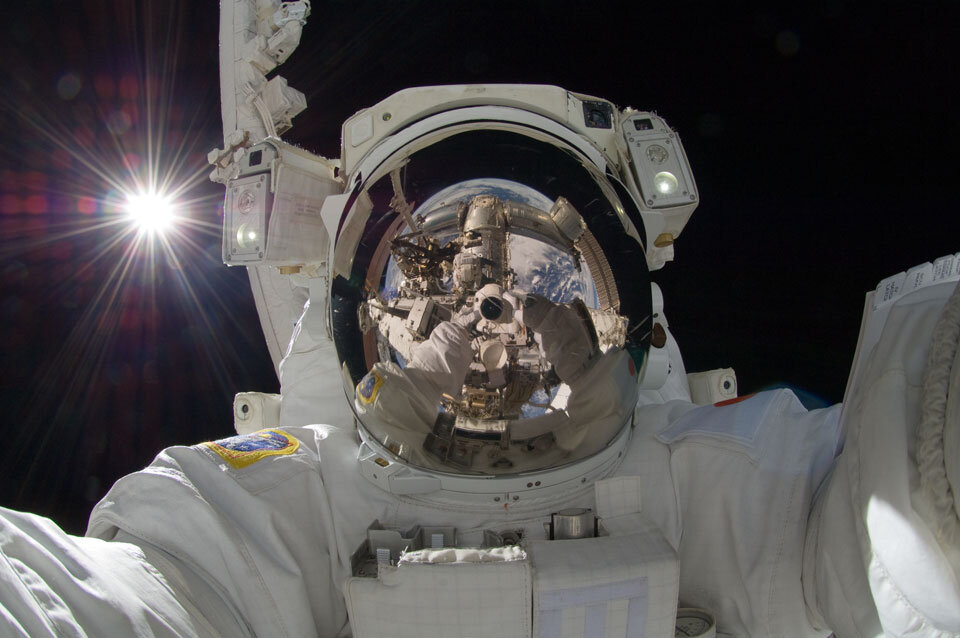 There’s nothing quite like it to spice up our Facebook newsfeeds and to make Instagram the unique photo shrine that it is. There are two main types of selfies that abound, in addition to endless sub-categories. The first is the ‘center of the universe’ selfie in which the photographer is the sole superstar of his or her photo even though nothing special is happening or really worth documenting. The second is the ‘make memories’ selfie which is taken with a group or solo to mark a certain special occasion or fresh experience.

The subcategories are even more fascinating. There’s the #aftersex trend (where, you’ve guessed it, people share selfies of themselves post-coital) which makes you question when intimacy got lost under the covers. Then there’s the rather pungent flow of inexplicable selfies taken in private bathrooms and in public restrooms. The totally pumped gym selfies in different poses and with various amounts of skin showing. The ‘I love my pet’ selfie which clearly demands that the observer love dear Felix or Fido too. The ‘I’m a lone traveler’ selfie and ‘here’s a monumental monument’ (I admit to being guilty of this). The ‘fashion follower’ selfie which is a tribute to high street looks and lack of individual style. The ‘Barbie fantasy’ selfie that doubles as an ad for plastic surgeons and cosmetics brands. And the list goes on.

All the rage at the moment, the selfie is surprisingly nothing new. The very first was taken in 1839 by Robert Cornelius, one of the trailblazers of American photography. And the rest is history! It wasn’t until 2005, however, that the word ‘selfie’ started to become widespread. Back then selfies reigned supreme on the then-popular social network MySpace. While MySpace’s hegemony disappeared into the unforgiving cyber-abyss, selfie fever only became stronger. In 2012 TIME Magazine included the term in its “Top 10 Buzzwords” of the year. And in 2013 the term was added to the Oxford English Dictionary.

While selfies were initially a fad that captivated the young and supposedly hip at first, today the practice reaches even the grandmothers among us. Selfies have even reached interplanetary proportions, going beyond boring earthly realms, with astronauts jumping on board the selfie rocket.

Celebrities, politicians and the Pope have succumbed to the temptations of selfie mania. Ellen DeGeneres’ selfie at the 86th Academy Awards, complete with 12 celebrities, was the most retweeted image in Twitter’s history. Samsung milked it for promotional purposes. And who can blame the tech giants when according to a 2013 poll, 30 percent of the photos snapped by 18 to 24 year olds are selfies. While some high profile selfies are successful like DeGeneres’, others are depictions of disaster. We all know about Obama’s selfie fiasco at Nelson Mandela’s funeral … but what about David Cameron’s telephone selfie that showcased his direct line with Obama to discuss the tricky situation in Ukraine? This prompted many to take parody selfies, including Sir Patrick Stewart (aka Star Trek’s Captain Jean-Luc Picard) who took a mocking selfie holding wet wipes to his ear.

But why is everyone a selfie lover? Is it sheer vanity? A manifestation of how we’re essentially narcissistic at heart and in need of the approval of others? Maybe. This hypothesis seems so plausible that the fake news that the American Psychiatric Association had classified obsessive selfie-taking as a mental disorder was thought to be real. But part of the charm of selfies is that they’re quick, easy and controlled. They allow us to show our best face to others. But a University of Birmingham study in 2013 revealed that sharing selfies on Facebook is actually linked to lower incidences of real connections with Facebook friends and less true support. Not exactly encouraging.

Selfie mania is here to stay. Yet beneath the seemingly innocent surface of selfies, and supposedly harmless vanity of it all, lies something darker and more worrying. Nineteen year old Danny Bowman let selfies get the better of him. His two year obsession escalated to the point where he was wasting 10 hours per day taking photos of himself. In March 2014 he tried to commit suicide after taking 200 selfies that weren’t “perfect” enough. Such easy-to-use vehicles for vanity can produce tragic results for those with underlying psychological and body image issues. Let the self-photographer beware.